Water Charity is Going on the Road

Water Charity is Going on the Road 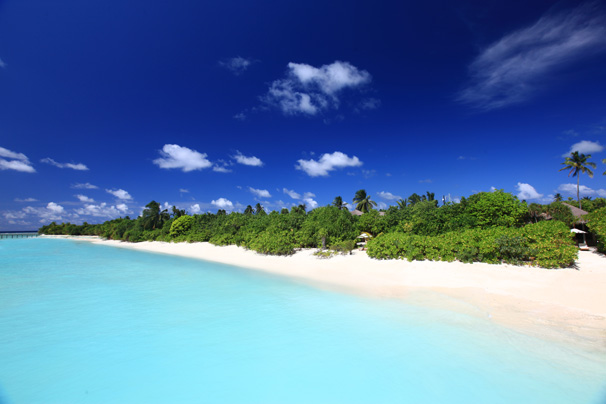 We have finalized a very exciting travel itinerary that will take us to New York, Washington, D.C, Sri Lanka, Maldives, and India. It will keep us on the road from Mid-September through mid-October, 2011. I’ll briefly describe where we’re going, and report back later as these events unfold.

On September 16, we will participate in the International Water Forum at the United Nations. This event, spearheaded by the Chronicles Group, is billed as a convocation of world leaders, academics, NGOs, and private sector representatives to take the first step toward organizing a worldwide education and awareness campaign on the global water crisis. Held concurrently with the opening of the 66th Session of the United States General Assembly, there will be panels and work sessions aimed at developing a comprehensive plan that will lead us into the future.

In Washington, D.C., we will participate in events celebrating the 50th Anniversary of the Peace Corps. Organized by the National Peace Corps Association, over a jam-packed period of 5 days we will be trained in advocacy (on the Peace Corps message as well as other environmental and social issues facing the world today), knock on the doors of our Senators and Congressmen, socialize with members of various country groups, study the issues unique to individual countries, meet with luminaries (ranging from media stars to presidents of countries), and give ourselves a well-deserved pat on the back for 50 years of service by over 200,000+ volunteers in 139 countries.

We will then move on to Sri Lanka, where we will meet with a number of NGOs to hammer out projects for implementation. True to Water Charity’s “do it now” approach, these new projects will be rolled out by the end of the year.

The centerpiece of or trip will be the Six Senses Water/Wo/Men Event at Laamu, Maldives, September 30 through October 4, 2011. This extravaganza is to raise money for Water Charity and two other world-class charitable organizations. It will feature a star-studded field of watermen, including surfers, windsurfers, kitesurfers, divers, and free divers. It will be a coming together of famous environmentalists and conservationist, and will feature lively discussions and work sessions.

During the event, we will travel to an adjoining island to work hands on to build rainwater catchment and storage systems for villagers on a nearby island.

We will then move on to Mumbai, our first stop in India. We will meet with several local NGOs, in an effort to line up new projects to commence early next year.

Our final stop in India will be Ahmedabad. We will have the opportunity to wrap up and evaluate the Javavandh Rainwater Harvesting Project and Mansangh Vandh Well Project which we recently implemented as our first project in the country. We will expand upon and replicate our successes.

We’ll be back in California in mid-October. Our connectivity and working time will be limited until then, so we apologize in advance if it seems that regular Water Charity business has slowed down to a snail’s pace. We’ll be all caught up by the end of the year, and will look forward to a great 2012, building upon our amazing successes of this year.