The time has come for the United States to develop, adopt, and implement a comprehensive integrated national water policy. 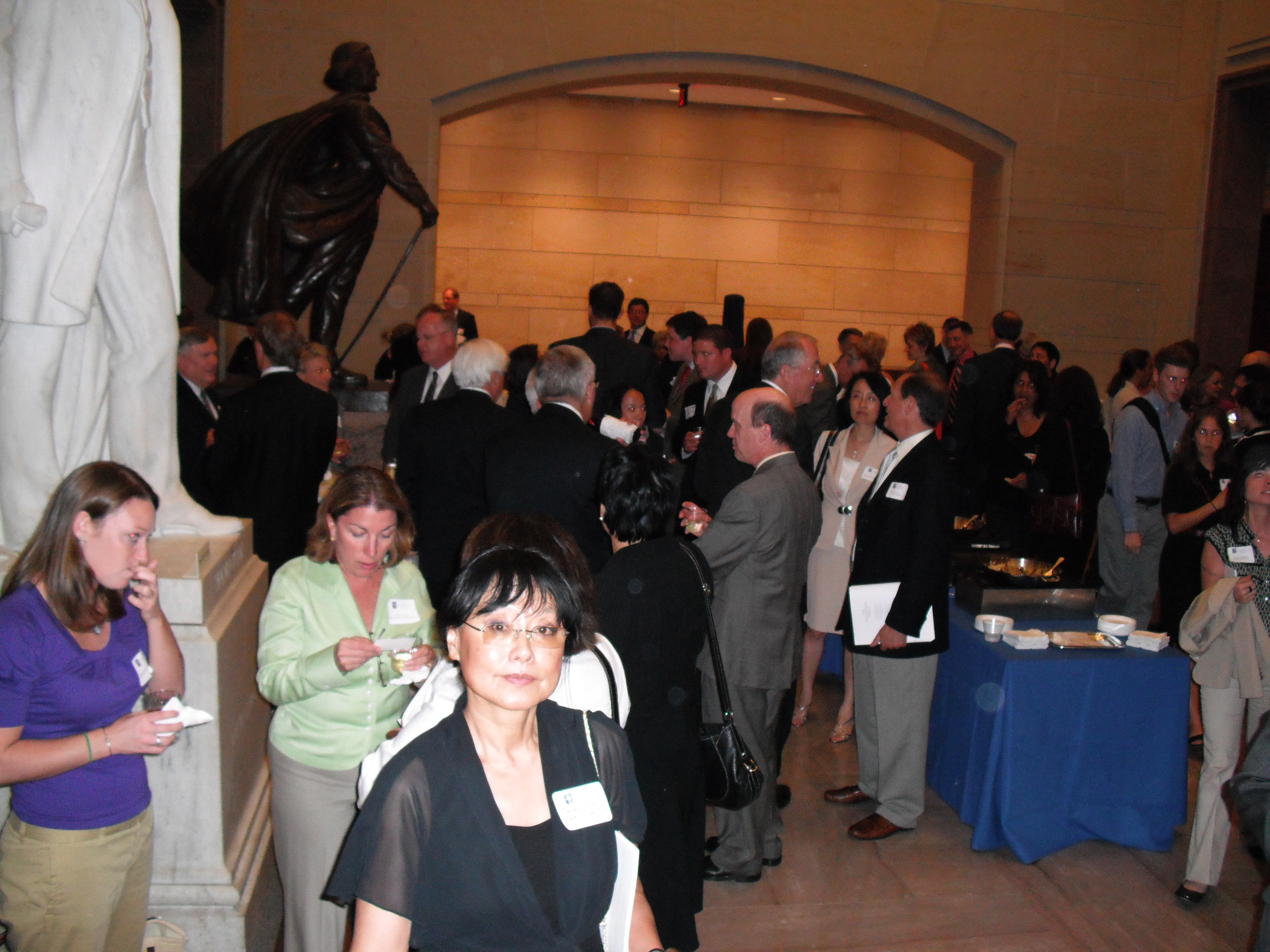 On July 28, 2009, a national water political event was held at the capitol. The event was hosted by the Chronicles Group, a nonprofit educational film production company, and a large number of the private sector and nonprofit water organizations. Water Charity, represented at the event by Executive Director, Jacqueline Chan, and Chief Operating Officer, Averill Strasser, was a co-sponsor.

Jim Thebaut, who heads up the Chronicles Group, was recipient of the 2009 Water Charity Humanitarian Award, presented at the Lake Arrowhead Film Festival.

The event provided focus for representatives of President Obama’s Administration, Congress, local governments, industry, nonprofits, and the Native American community to get together to address the country’s water problems. You can read a summary of the event HERE.

Representative John Linder (R-GA) spoke about the current challenges facing our nation’s water resources, and the need to work on a national water policy. You can read his press release about the event HERE. 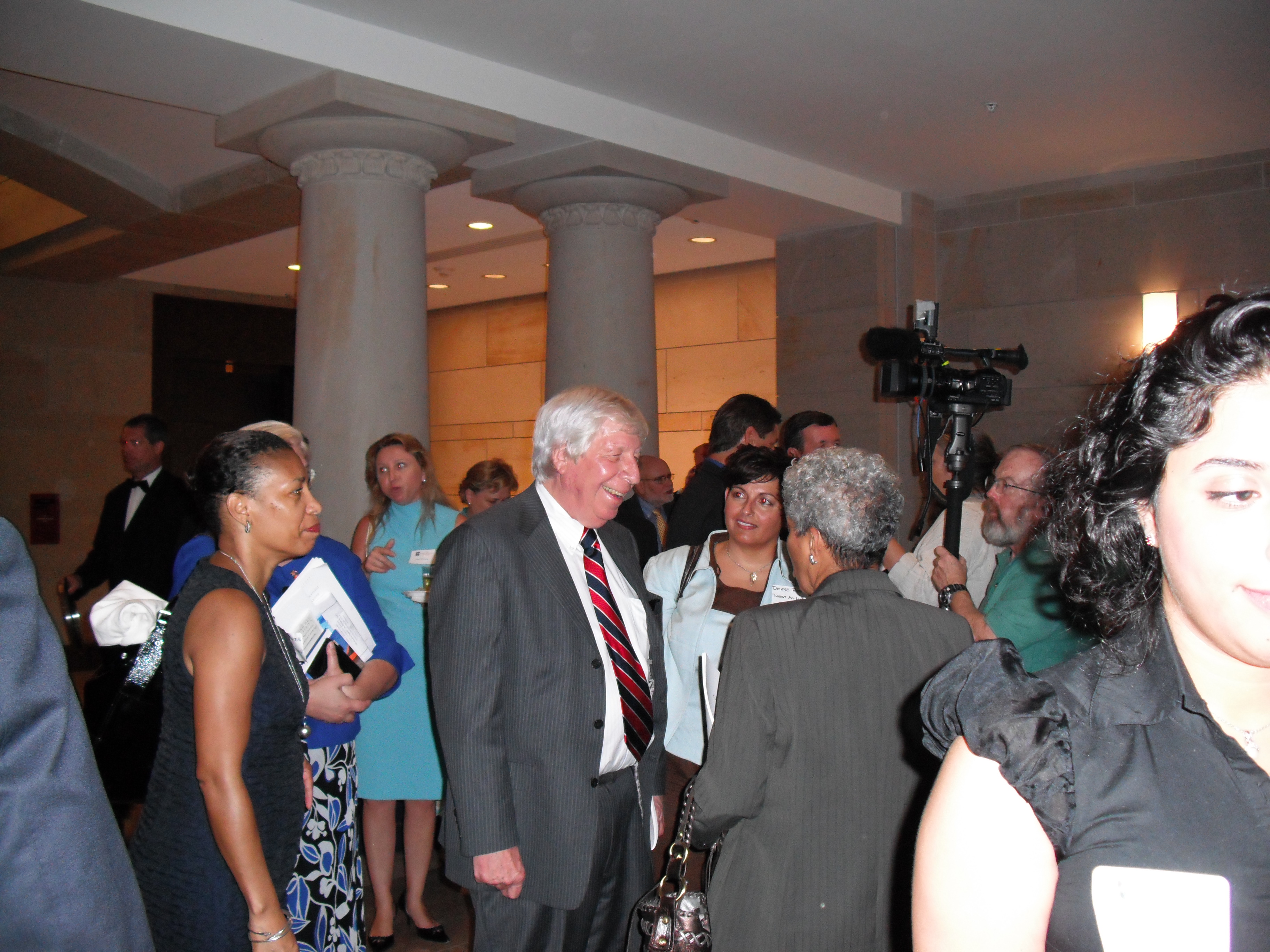 In a press release about the Water Caucus, Linder stated:

The establishment of a bi-partisan Congressional Water Caucus will allow Members of Congress, committed to the goals of promoting dialogue about water issues, to have a meaningful educational venue and forum. Its aim will be to provide timely, scientific information and dialogue about water resources and water use to advance the science and knowledge that are necessary to deal with 21st-century water challenges.

Water Charity will continue to be involved in the discussion about water and sanitation in the United States and throughout the world. We urge all groups and organizations with common interests to continue in this dialogue on the important issues that affect us all.