Things happen. That is especially true when you’re a Peace Corps Volunteer working in a developing nation. Here is the gist of what has transpired:

On August 12, 2009, the Peace Corps issued the following statement: 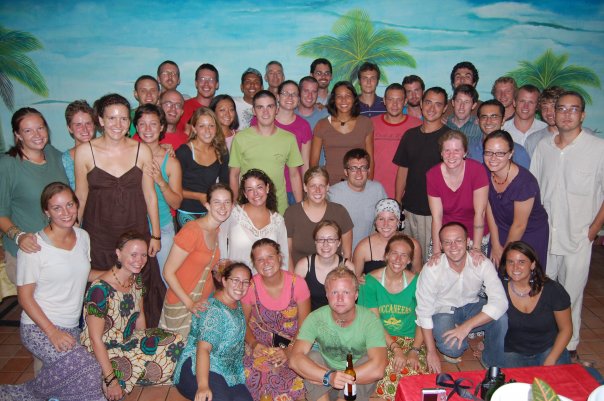 The Peace Corps has suspended its Volunteer program in Mauritania due to safety and security concerns. All Peace Corps/Mauritania Volunteers are currently in Senegal; they will not be returning to Mauritania. Although it is the agency’s position that the Volunteers are relatively safe in their communities and villages, it is potentially dangerous for them to travel safely in the country.

All Peace Corps/Mauritania Volunteers, if eligible, will be given an option to continue their service with Peace Corps in another country. They can also elect to return to the U.S.

The Peace Corps has enjoyed a long history of successful partnerships with the communities of Mauritania since 1967.

Water Charity was in contact with Kristy as events transpired. Volunteers were alerted that the move to Senegal was likely, and then imminent. When she arrived in Senegal, she was advised of the possibilities, opportunities and decisions to be made.

Kristy took advantage of the chance to remain in Africa by accepting a post in The Gambia. We will keep you advised as she gets established at her new location. We are hoping she will submit a new project to us. In addition, we are hoping that, very soon, the Peace Corps will return to Mauritania and that work on the project Kristy started there will proceed. 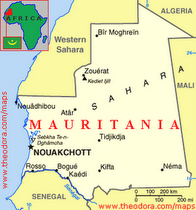 To read about the beginning of this project, Click HERE.