This project is to build a new well which will provide potable water for community use, and also yield water for the irrigation of the community garden. 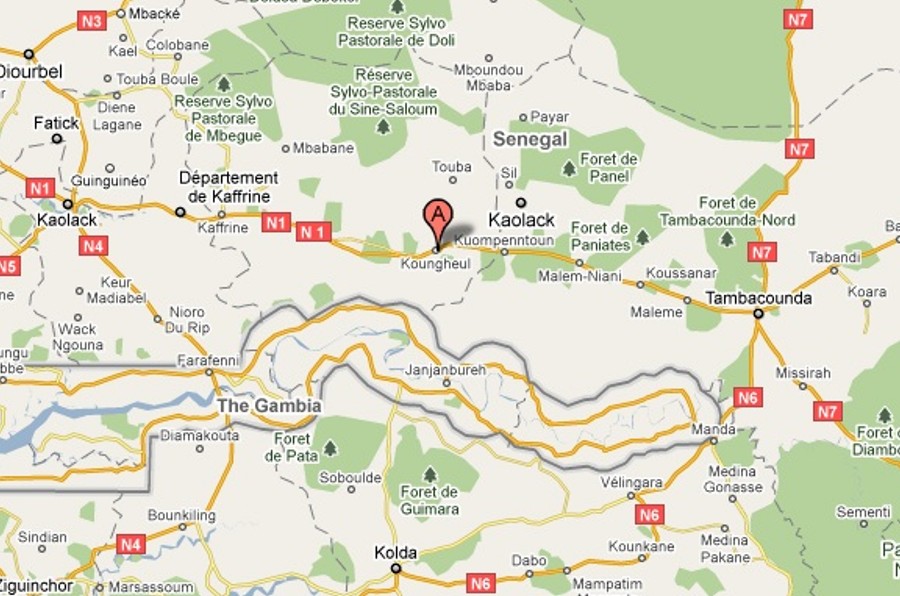 Saly Escale has one Peace Corps well (built in 1973) in the Southwestern corner of the village that serves the entire community’s water needs while also providing a water source for women visiting from out of town with horse carts and buckets.

The location selected for the new well location sits only a few kilometers west of the ruins of a second well that collapsed in 1998 because of improper construction techniques. The new well will serve as the primary well for the northernmost ‘quartier’ that sits farthest away from the existing 1973 well. Both of Saly Escale’s “poles” will have easy access to a free water source.

The well will be constructed adjacent to the garden space run by the Saly Escale Women’s Group. The garden sits beside the road connecting Saly Escale with all nearby villages.

Local (and out-of-town) women will therefore be able to pull from this new public well and either: (1) Carry the water back to their nearby homes, or (2) Cart it back to their villages over the main road.

The new well will service the at-large community’s water needs for domestic use, such as drinking, cooking, bathing, laundry, and cleaning. It will also provide a dry-season irrigation source for the community’s vegetable garden (sized 40m x 50m).

The garden will be a source of low-cost vegetables, and provide “food security”, for the underserved and financially depressed 200-person village community of Saly Escale. In addition, at least 200 other residents in surrounding villages will be served. 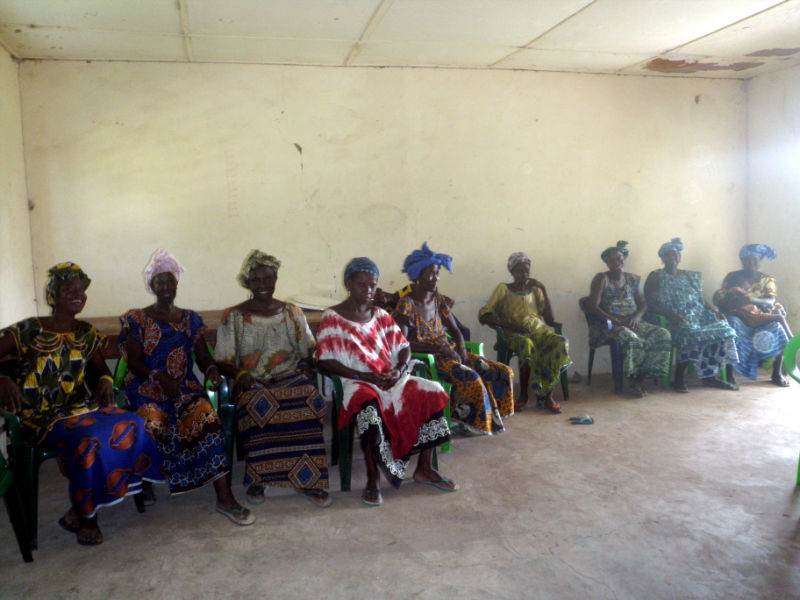 During the nine-month drought season, local diets consist of meals stretched with grain staples, such as imported rice. These grains are intended to “fill bellies” and are often devoid of the requisite nutrition outlined in a proper balanced diet.

Currently, traveling produce vendors purchase fruits and vegetables for resale in the town of Koungheul (20 km away on a poorly maintained road) and return home to sell it. For the residents of Saly Escale, this produce can be prohibitively expensive due to value-added costs tacked on after transporting produce between Koungheul and distant agricultural centers and then finally between Koungheul and Saly Escale.

With water for irrigation readily available, a community garden will yield surpluses of fruits and vegetables for sale in neighboring communities during the lengthy drought season. This profit-making venture will be mutually advantageous for both Saly Escale and its neighbors, as it will offer communities facing similar circumstances an opportunity to purchase Saly Escale’s vegetables at a lower price than those purchased in and transported from Koungheul.

Saly Escale’s groundwater is potable and can be reached by digging down to the water table, about 15 meters deep. The well will be about one and half meters in internal diameter and lined with a cement “skin” to insure longevity. 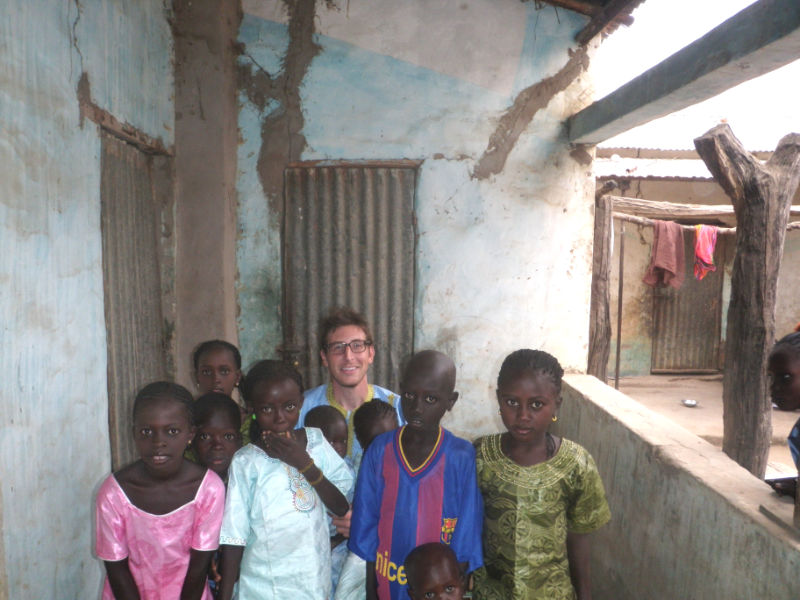 The well walls will be reinforced with iron bars that resemble the standard ‘I’ beam used to reinforce large-scale steel construction projects in the United States. The iron beams will constitute a large portion of the project cost, but are vital to the long-term structural integrity of the well.

The well will have an inclined cement “skirt” surrounding the base at the ground surface. The “skirt” will allow water to run downhill and away from the cement borehole, keeping the well water free from debris, manure, and pesticides. It will also allow the water that runs off to be used for irrigation of the garden.

The well will be dug by hand by a Senegalese team of professional well diggers. They will reside in Saly Escale for the duration of the job, and will be hosted by members of the community.

All supplemental equipment and material, including buckets, rope, and pulleys, will be purchased by the community.

The project is being implemented under the direction of Peace Corps Volunteer Matt Gardine. Matt previously completed the Saly Escale Latrine Project – Senegal in the same community.

Any donations using the Donate button below will go toward additional water and sanitation projects in Senegal.