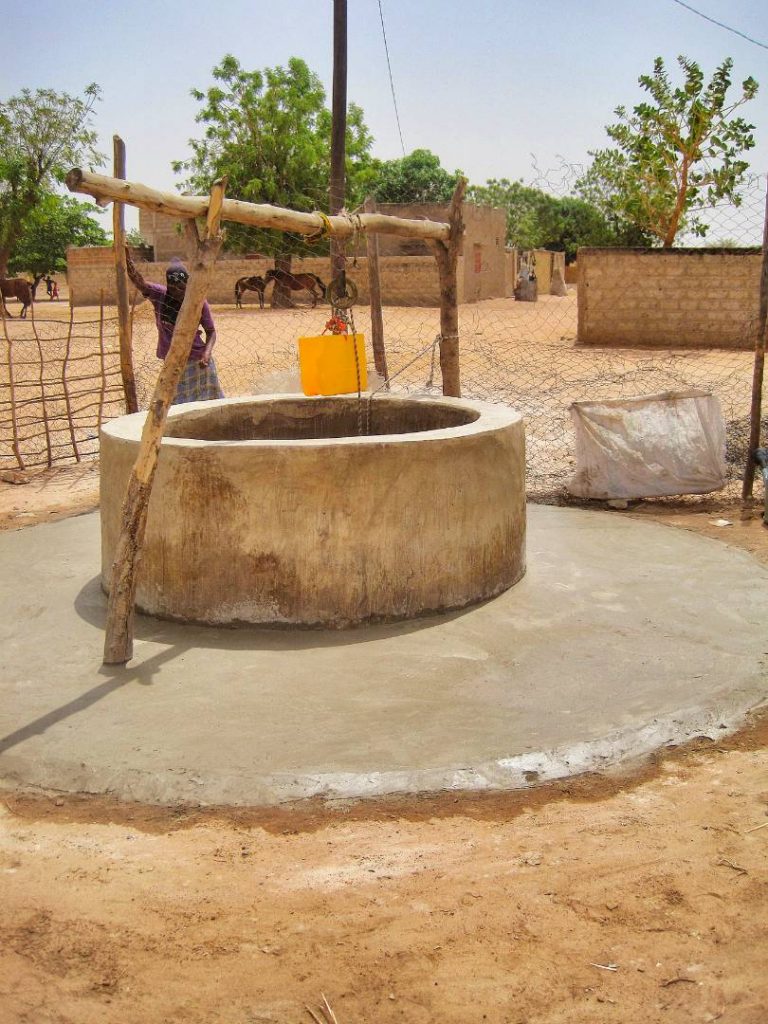 Community Description
The project will take place in the rural town of Latmingue, located 21k outside of Kaolack, Senegal, West Africa.  The village of Latmingue is a developing community recently established as a “commune” or town, with a population of approximately 4,000 inhabitants.

The village engages in subsistance farming, and has very little in the way of modern amenities, but the community is making strong strides towards its development, efforts coming from a variety of community members including politicians, farmers, sellers, NGO and volunteer workers, entrepreneurs, and projects initiated by women’s groups.

There are an abundance of women’s groups, initiating and pursuing various entrepreneurial projects. These projects aim to provide work opportunities outside of housework, a source of personal income, a general sense economic security and self-confidense, an increase in family food supply, collaboration at local and non-local levels, and a way for women to empower themselves to work together for the benefit of themselves, their family, and their community. Recently, the women’s groups started several gardening projects, making it possible for the community to locally purchase plants such as salad, onions, carrots, and cabbage.

Problem Addressed
The current wells’ pulley system to draw water is heavily time- and labor-intensive for the women of the village.  A more efficient system would mean, not only more time for those tasked with retrieving water, but also more water in general for everyone in the village.  In addition, the current pulley system allows debris and refuse to fall into the well, whereas a closed system would prevent such contamination.
Project Description
This project is to install electric water pumps, and storage tanks for two wells.
The wells were both originally installed by the same local well digger, who was recently re-hired to do repairs and re-dig one of the wells.
The well worker was brought in to do an evaluation of the work, learning that the pumps should not be installed until initial repairs on the construction and security of the wells was conducted. An additional significant problem was that the second well had dried up, meaning that it would first have to be re-dug to source more water before it would make sense to install a pump. 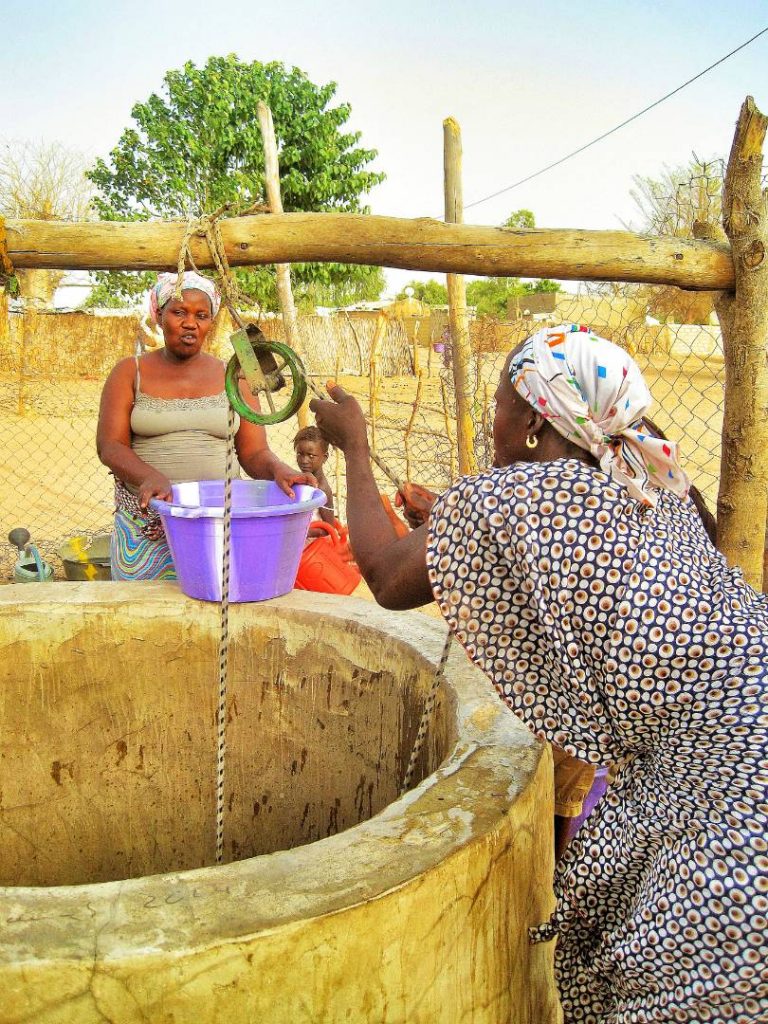 The well worker began reconstruction two months ago in order to fix these problems. The second well currently is sourcing enough water now, and the additional well is still waiting to be finished but repairs are in the works. Cement water holders are also expected to be built before the work is finished, as a place for water storage, allowing the women to potentially only pull water once a day instead of multiple times.

Project Impact
Directly benefitting the 40 women who use these wells, and indirectly benefiting most of the 4,000 inhabitants of the village.

Monitoring of the funds/installation/use/functionality of the pumps will be the responsibility of the PCV.
Comments
The community is invested in this projects by contibuting labor and doing necessary maintanence and upkeep on the wells.
Dollar Amount of Project
$430
Donations Collected to Date
$430
Dollar Amount Needed
$0 – This project has been fully funded through the generosity of Year 6 students from Hua Mao Multicultural Academy, Ningbo, China

Sadly this project became infeasible, and was cancelled due to local conditions beyond our control.  We have, however, reallocated this money to Natalie’s new project in the area which will benefit even more people.  No money was lost on this project, and while this is an extremely rare event for Water Charity, things do happen beyond our control, and this project will be among the handful of projects in our entire history that didn’t unfold the way we expected it to.  To read about the new project being done with these funds CLICK HERE.