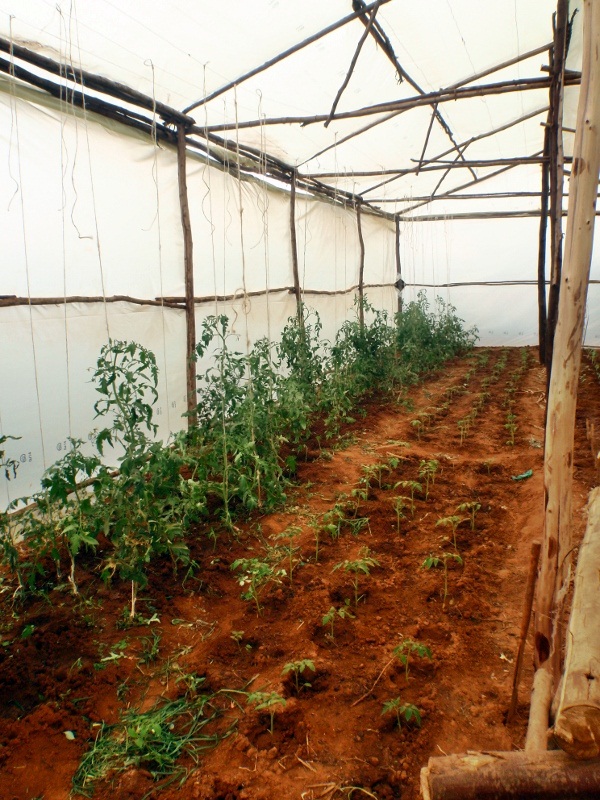 Kyamue Village is located in the lower half of Eastern Province in Kenya. The area is referred to as Ukambani because it is largely inhabited by the Akamba tribe.

of income. Close to 95% of the community’s population plant maize and beans twice a year as sustenance for their family and to supplement their other household income.

Unfortunately, like most semi-arid areas, water accessibility is a problem. In addition, the area is very prone to drought with the long rains (March through May) becoming increasingly more unreliable. During times of drought it becomes incredibly difficult for families to harvest enough food to feed themselves as well as earn the money needed to send their children to school.

Generally, people draw their water from the nearby river which involves creating somewhat of a well by digging below the surface of the sand to get “clean” water. Unfortunately, this water is often contaminated because people will reuse these wells instead of digging a new one and people also bring their livestock to the river to drink from these wells.

Project Description
This project is to build a rainwater catchment system to capture and store water for drinking, household use, and irrigation. 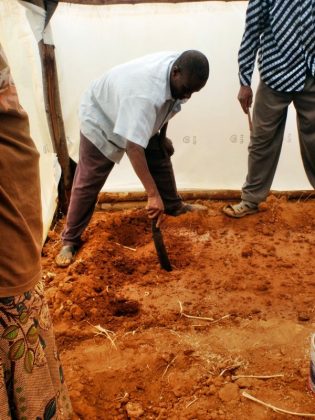 The project will be carried out by the Talmmak Self-Help Group (SHG). The group was able to acquire an 8,000-liter tank to be used for rainwater catchment but was left without the gutters required to actually catch the rainwater.

The rainwater that will be collected will be potable, and will represent a vast improvement over the existing sources.

Last year, the members of the SHG were able to construct a greenhouse as an income-generating activity (IGA) through the local community-based organization (CBO). They started by planting tomatoes and selling them throughout the surrounding community. Recently, they also began planting onions and garlic. The captured water will be used to irrigate the crops during the rainy season.

During the dry seasons, they will be able to fetch the poorer quality water from the river to use in the greenhouse’s irrigation system, thus leaving the clean rainwater solely for drinking water and other household needs.

Appropriate Projects funds will be used to buy the materials needed for the gutters and piping, as well as a drip irrigation kit. The gutters will assure the group is not without water during the rainy seasons while the drip irrigation will help to regulate the amount of water being used making those taxing trips to and from the river less frequent.

Project Impact
This project will directly benefit about 200 people, the group members and their families, and indirectly affect the remainder of the community, about 300 more people, by providing them with fresh vegetables within the area.

Comments
This project will ensure that there will be a nearly constant supply of fresh and clean drinking water, and also abundant water for maintaining the community garden.