The municipality contains fifty seven schools, 9 health centers (8 of which are smaller posts located in rural communities), a police station, a mayor’s office and an NGO that works to promote children’s health. 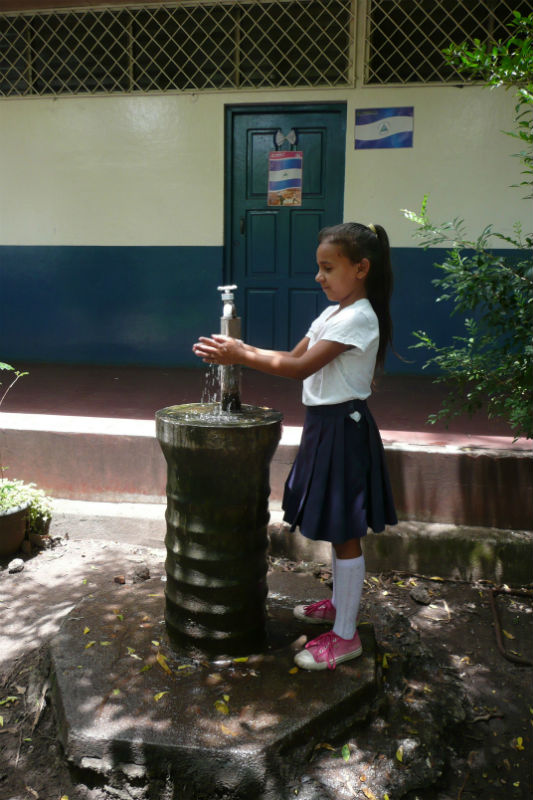 Most of Pueblo Nuevo’s inhabitants are involved in agriculture as a livelihood. The main crops grown are coffee, tomatoes, corn, beans, sorghum and tobacco.

The urban center is located 13 KM from the Pan-American Highway. It consists of approximately 3,000 inhabitants and is surrounded by 50 rural communities.

Currently, the school has potable running water which can be accessed through various fountains on the campus. However, because of damaged piping there is constant leakage of water on the school grounds. This not only saturates the school property with unnecessary pools of standing water, but has led to water encroachment onto the nearby neighborhood of Guillermo Ramirez.

The presence of standing water at the school, coupled with a six month long rainy season, has led to a situation that allows the rapid breeding of the A. Aegypti mosquito, which is the mosquito responsible for the transmittal of Dengue virus through daytime bites. This will often result in an infectious tropical illness in humans known as Dengue fever that manifests clinically with headache, muscle and joint pains, and a characteristic skin rash that is similar to measles.

In a small proportion of cases the disease develops into the life-threatening Dengue hemorrhagic fever, resulting in bleeding, a low blood platelet level and blood plasma leakage, or into Dengue shock syndrome, where dangerously low blood pressure occurs. As Dengue fever is viral, there is currently no cure, and only supportive measures can be taken for treatment.

In 2012, Pueblo Nuevo’s health center reported an increased number of Dengue fever cases from 2011. This has led to increased surveillance, in the hope of eliminating the potential for A. Aegypti breeding in the municipality through the implementation of sanitation campaigns.

This project will repair the current piping system using pipes that are made of Polyvinyl Chloride (PVC) technology. In addition, the current water fountains will be replaced with newer and improved models.

The project is being carried out under the direction of Peace Corps Volunteer Talia Langman.

The work will be done in collaboration with hired skilled laborers, the Nicaraguan Ministry of Education (MINED) and community volunteers such as parents of the school children. Additionally, the Nicaraguan Water and Sewerage Enterprise (ENACAL) will contribute to the project through the donation of ½” PVC piping.

Water Charity funds will be used to purchase materials, including the pipe, fittings, and fixtures, as well as small washing stations. In addition project funds will pay for some of the skilled labor.

753 people will directly benefit from the project, including 339 school children and 414 inhabitants of the Guillermo Ramirez neighborhood.

$0.00 – This project has been fully funded through the generosity of the Paul Bechtner Foundation.

We encourage others to continue to donate using the Donate button below, and we will notify Talia of your donation. Additional funds will be used to fund the next project by Talia and/or those of other PCVs in the country of service. 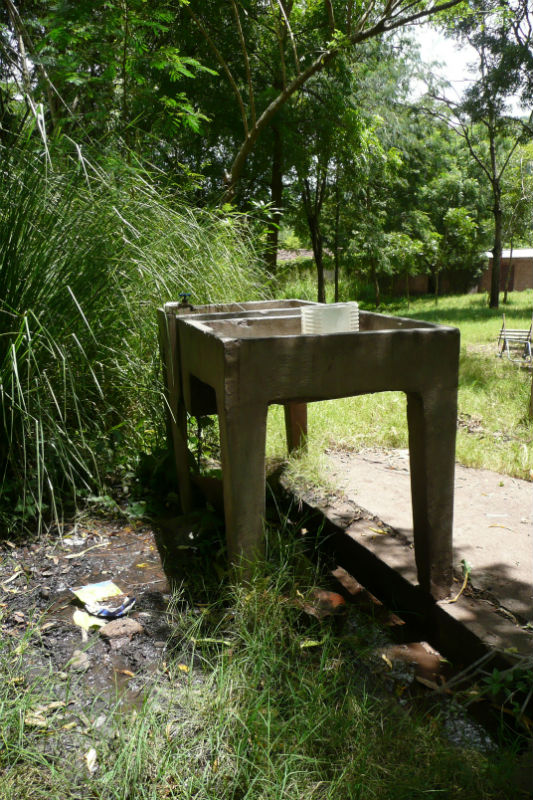 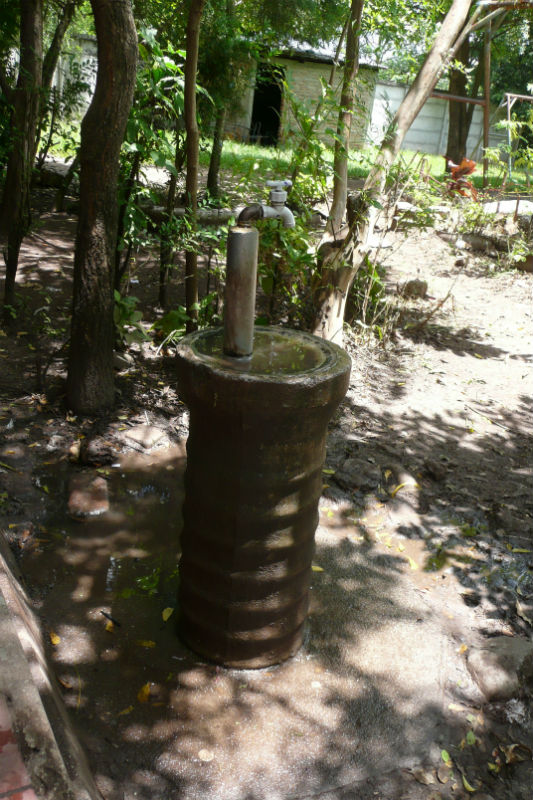