​Water Charity Contributes to Production of Documentary Series on Water 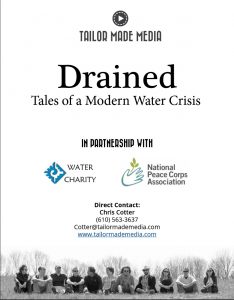 Water Charity is an Executive Producer on an exciting new documentary series that will focus on the water!

We are working with Director Chris Cotter, and his Tailor Made Media produce a series of episodes on a number of major water issues, including many that affect us here in the US.  Filming is already underway.

Episodes will include Standing Rock & Black Mesa, issues that deal with serious water concerns for Native Americans.  There are episodes that will focus on the work we are doing in Africa and the general World Water Crisis.

It is all rather exciting.  Our connection to Chris goes back to his previous film, the documentary Refugee: The Eritrean Exodus, which has gained worldwide attention for shining a light on the under-reported plight of Eritrean Refugees in the Horn of Africa. It also helped connect us to the Eritrean refugee camps in Ethiopia where Water Charity is working to help the water situation for the refugees there. 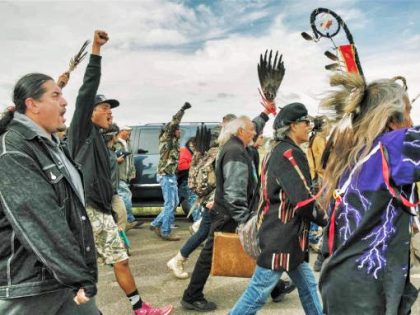 Naturally, WC is not a production company.  Hehehe.  But we did feel that this was important work and that having it get out there would satisfy one of our missions as a non-profit, namely that of educating the public on the various water crises happening.

Treatment of the first 5 episodes can be found here.

We can still use more contributions to this.  Not to just recoup what we have already invested, but to keep the series ongoing and add more stories!  If you ever wanted to be a movie producer, now is your chance.  All donations made on this page will go to financing this ambitious documentary series and educating people about a great many important water-related issues.

Come back here for updates! 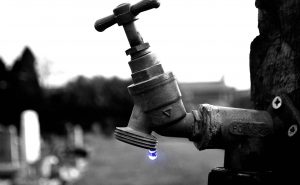