Water Charity and the National Peace Corps Association have completed this project under the guidance of Tamara Brennan, Executive Director of Sexto Sol Center.
Read about the beginning of the projects by clicking HERE.

The project was to replace a vital water carrying hose that brings water to these neighborhoods from a distant source.  The original hose was burned in a forest fire.

Averill Strasser and Beverly Rouse, representing Water Charity, had the opportunity to visit the community when the project got underway.

Water now goes to the individual homes, alleviating the great hardship that families were forced to endure when their water source was lost. 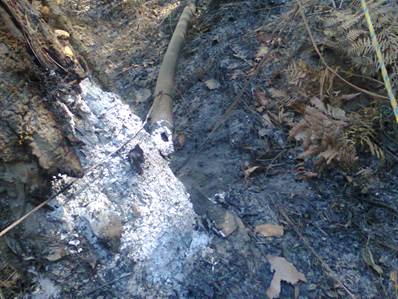 After 9 days of work, in early May the men of Xelajú, and surrounding neighborhoods successfully placed the new water hose over the section of the mountain that was burned.  It took several men to carry each heavy roll of hose over the rough terrain.  Work crews of men from the neighborhood worked in the afternoons to finish the project.

The 60 families in their water association were absolutely delighted to have their lives returned to normal.  These are the photos of the day the hose was delivered and of the celebration that was held to thank Water Charity and Sexto Sol for our help.

(Also included is a photo of the original hose in ashes taken at the time of the fire.)

We would like to thank Tamara and Sexto Sol once again for their collaboration in this very successful and much needed project.

Donations are still needed and appreciated for this project. 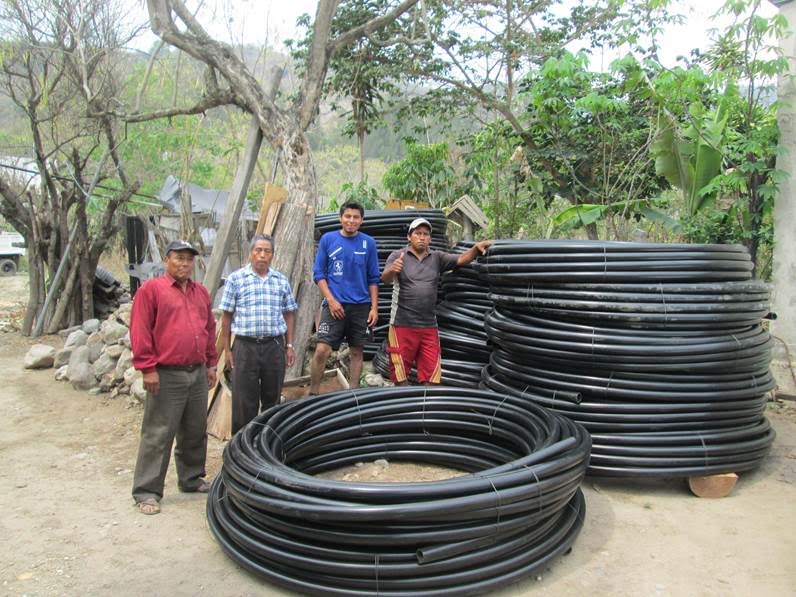 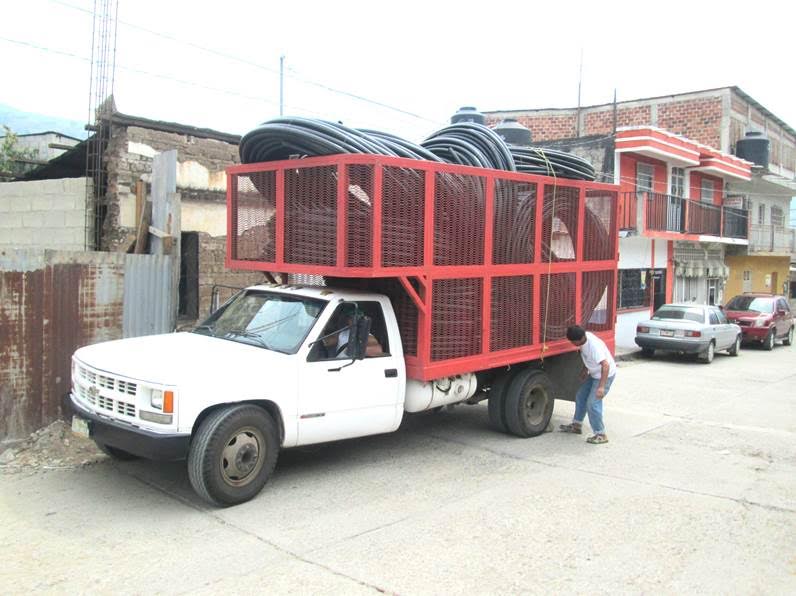 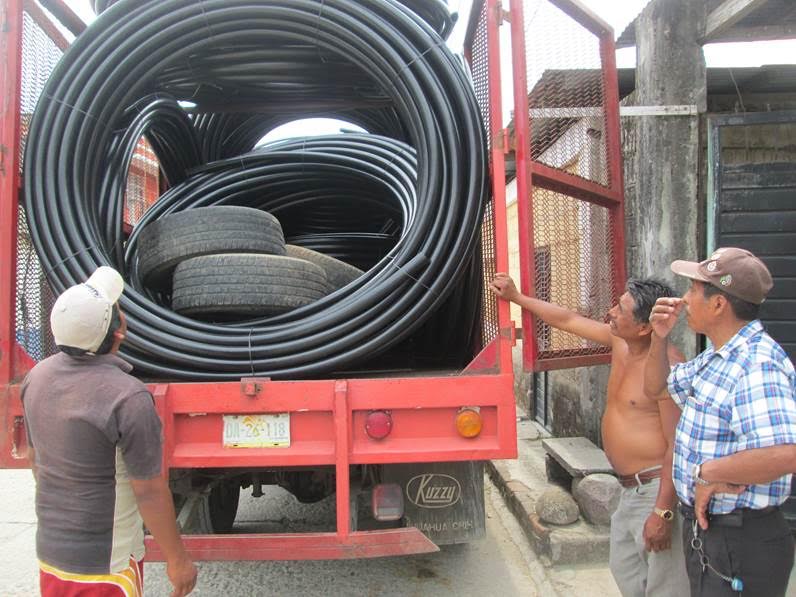 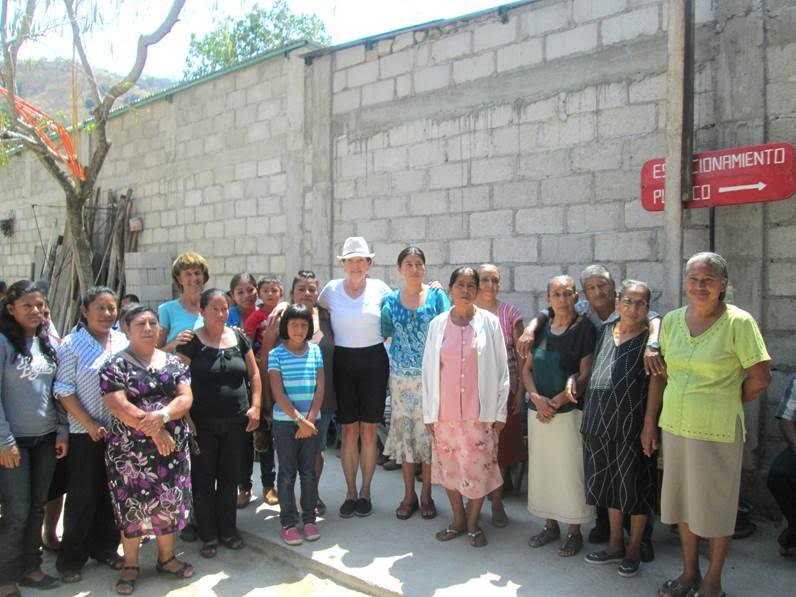 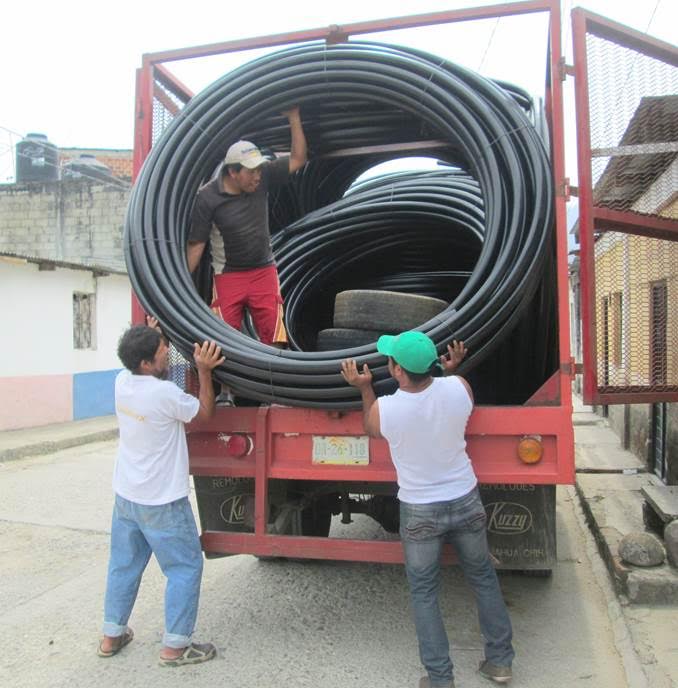