This project has been completed under the direction of Peace Corps Volunteer Zac Mason. To read about the beginning of the project, CLICK HERE.

The project was to rebuild the broken solar pump-to-tap system by replacing the damaged broken pipes and repairing the livestock-watering trough.

I, along with the Diaramana Water Committee, have left the solar pump system in a functioning and more sustainable state. Now the broken parts on the livestock-watering trough and the broken transmission pipe have been replaced so that less water is being wasted through leakage.

All of the broken tap heads have been replaced with new tap heads with keys, and each key has been assigned to a certain respected member of the community within the vicinity of that tap head.

The Diaramana Water Committee and the traditional gerontocracy have agreed upon a new system for cost recovery and user payments, and according to my knowledge that new system will be implemented with the next year’s taxes.

The Diaramana Water Committee has now developed the capacity for conducting repairs and maintenance of the solar pump system. This might seem too obvious a thing to bother writing about, but never before has the Water Committee been involved in any such repair project before – they have only sat back and watched as an NGO came in and built this water system with minimal involvement.

We wish to thank Zac for carrying out this great project, and again thank The Soneva SLOW LIFE Trust for providing the funding. 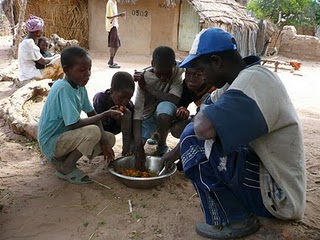 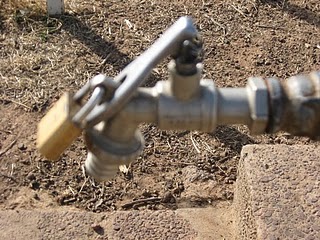