This project has been completed under the direction of Peace Corps Volunteer Ellen Ostrow. To read about the beginning of the project, CLICK HERE.

This project was to build composting latrines in Santa Apolonia, Chimaltenango, Guatemala.

My favorite thing about the construction of the composting latrines, which Water Charity generously helped make happen, was that the women had to construct the latrines. 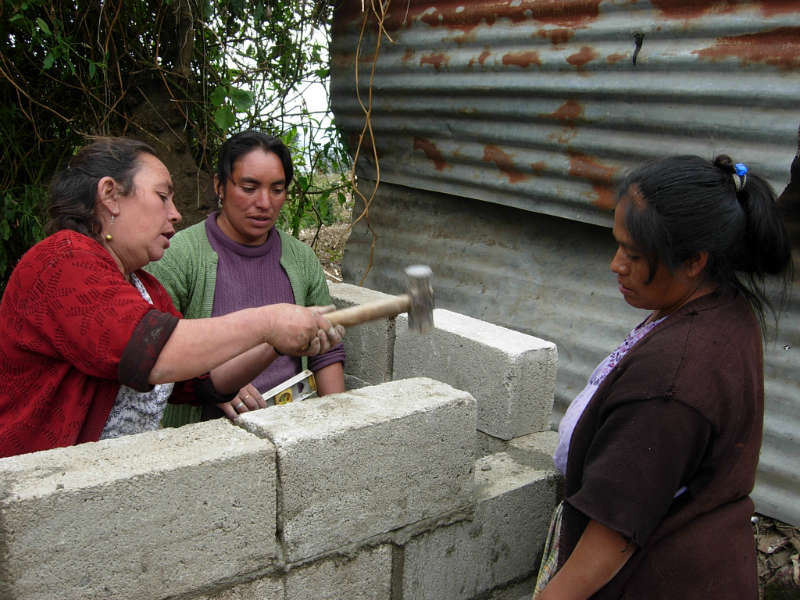 At first, the men in the village made a few jokes and remarks as the women began construction, but as the construction progressed the men saw the progress and started to help. Although it was a community effort, I was rather proud when a group of three women triumphantly announced to me that the latrine they were working on was built entirely by women.

Each family had to pick a location for the composting latrine, and many commented on how nice it was to have a location closer to their home. Then we laid the block, the tablet for the floor above the composting area, the toilet, and then the shed.

At the completion of the project, the mayor was invited to town and cut the ribbon on the first latrine. After the completion, one woman said that her children no longer went to the bathroom out in the field by the house, but were using the composting latrine without fear.

Unfortunately, a tropical storm came through the village and triggered several landslides. Fourteen people were buried alive and 1,000 homes were destroyed, which needless to say included several of the composting latrines. It’s difficult for me to discuss.

We are extremely grateful to Ellen for completing this project and relating her heartfelt elation, followed by the despair over the devastation. We again send our thanks to the SLOW LIFE Foundation (formerly The Soneva SLOW LIFE Trust) for providing the funding. 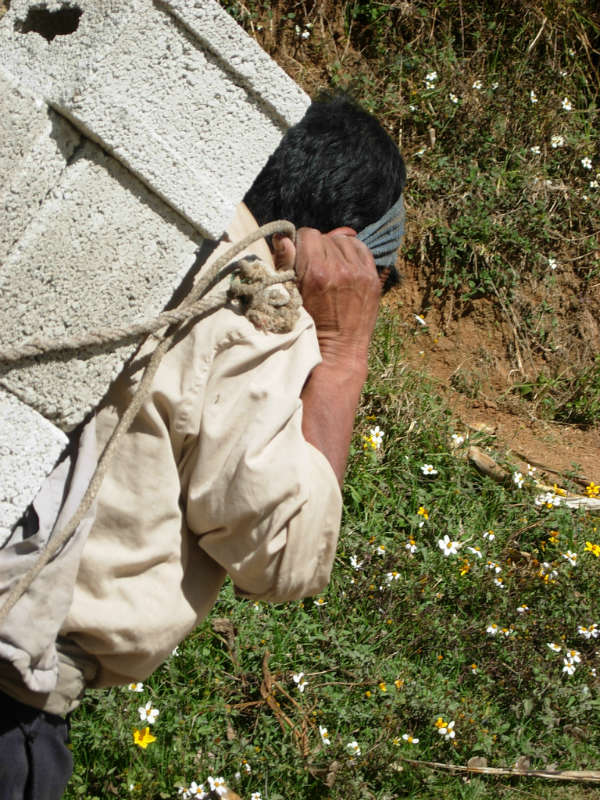 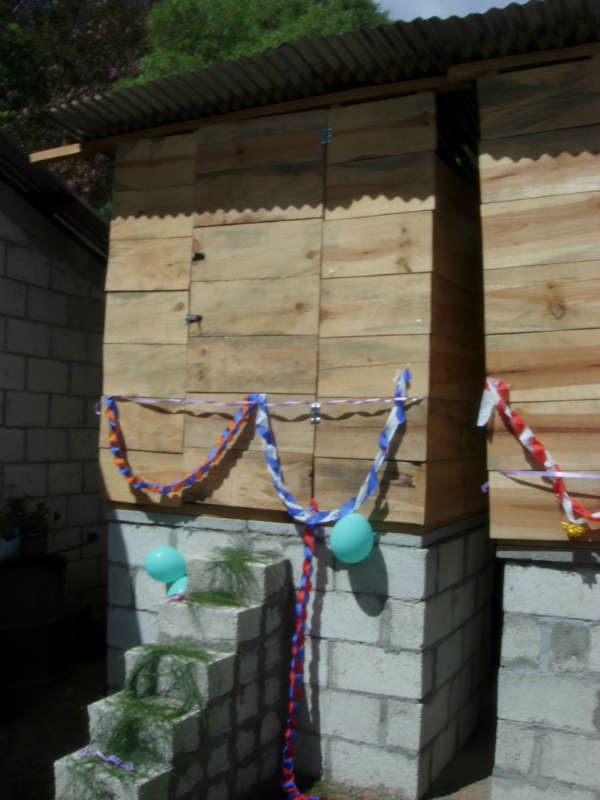