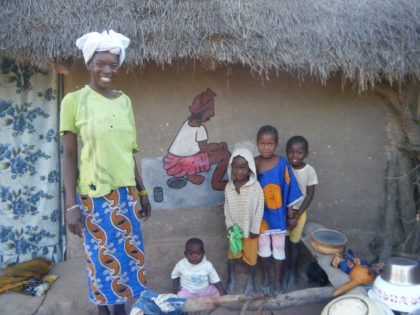 The project was to build 8 latrines at households in the community.

This project proposed to build eight simple pit latrines in a rural village of 412 people. Money for the project was obtained in Kolda on November 23, 2010. 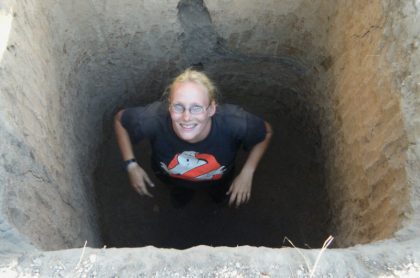 The Saare Aboudou Health Committee held a meeting to decide which households would receive latrines. Holes (1 m by 1 m square, 2-3 m deep) were dug at eight households in the village (households of: Demba Balde, Samba Boiro, Lamajen Diallo, Mamadou Diallo, Ibrahima Diow, Moussa Diow, Yero Gano, and Kinti Mbalo) by the families, based on the number of people living in these households.

Construction of latrines began on December 20th. Families provided the sand, gravel, and water needed to mix the cement, and the mason was paid for each latrine he built.

On December 28th 10 bars of antibacterial soap were purchased for the hand washing causerie and the hand washing and latrine collapse causeries were held on December 29th with 37 villagers (8 men: 29 women) in attendance. I also painted a latrine mural at one of the households that received a new latrine.

The final latrine was finished on January 2, 2011.

Now 184 people have access to sanitary means of defecation and at least 37 people can explain the proper process for hand washing. These latrine platforms should be usable for up to 20 years and the villagers had to put a significant amount of effort into their construction.

People are pleased with the latrines and are now discussing a bigger project to get more people in the village access to sanitation. 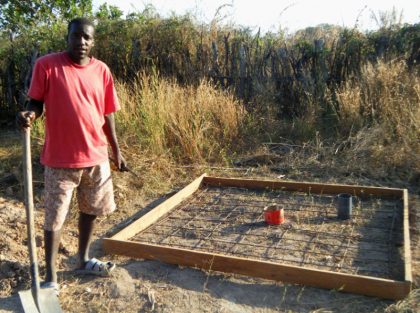 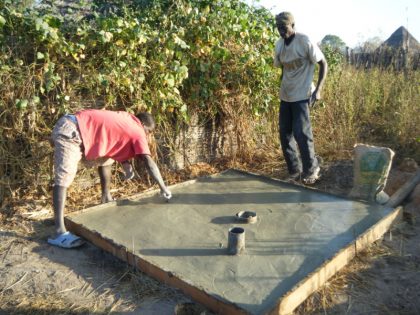