To read the details of the start of this project, CLICK HERE. 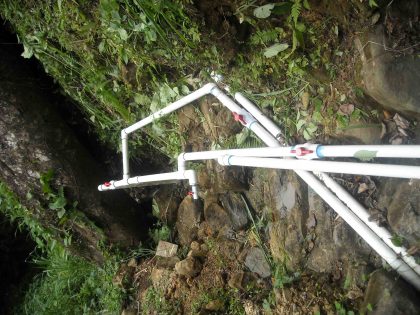 Peace Corps Volunteer Nico Armstrong has succeeded in completing this project on schedule and within budget. The project had been stalled due to a lack of funds, and without his efforts, the vast portion of the community would have remained without water.

After Nico took over the project, the spring box was reinforced, the tank was installed, and most of the piping was buried. However, there were not sufficient funds to purchase the remaining pipe, so the aqueduct was left serving only one house.

Water Charity was pleased to become involved to save a project so close to completion, in which so much money, time, and effort had been expended. Time was of the essence, as Nico was due to shortly complete his Peace Corps service.

Upon completion of the project, Nico submitted a final report which states:

I’m happy to announce that the Quebrada Banana Aqueduct has been completed- 5 houses have been connected, along with the communal house, and two more houses have a fountain nearby. Two houses will be connected when their owners agree to pay for the subscription, because they did not assist in the construction. The infrastructure part of the project met all of its goals.

Nico completed this project with only a few weeks left in his term of service. He was able to ensure continuity and sustainability by handing over the reforestation part of the project to another volunteer. Three of the families have built nurseries and have planted trees. When the trees are ready to transplant, the reforestation of the watershed will be finished by the community. 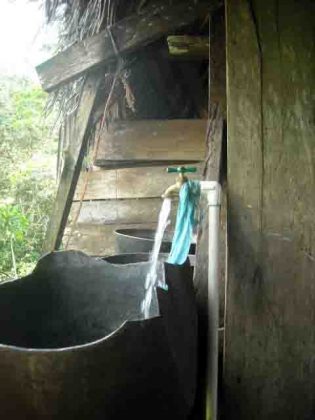 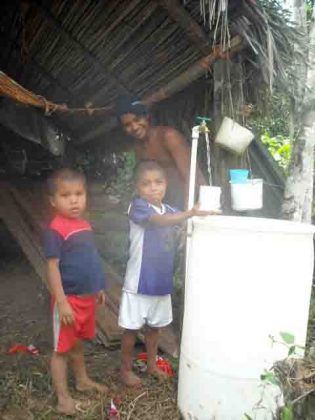 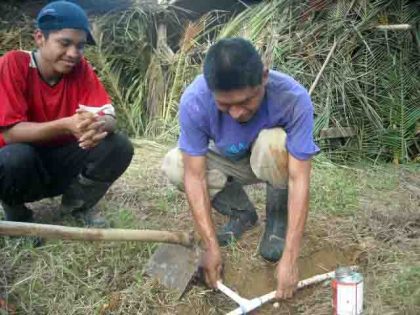 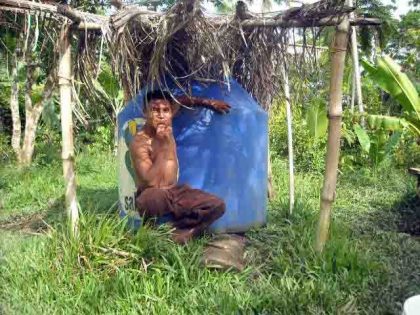