This project has been completed under the direction of Peace Corps Volunteer Adam Montgomery.

This project was to provide the school with running water and a bathroom. Adam reports:

The overall goal was to improve the bathroom facility and water accessibility in a local school in Potrero Reduccion, Paraguay. The school consists of 6 teachers and about 60 elementary age students.

The project directly benefits the teachers and students, but it also benefits the ~200 people that live in Potrero Reduccion because the school is the main public building in the community. As such, it is used for community meetings, parties, and fundraisers. 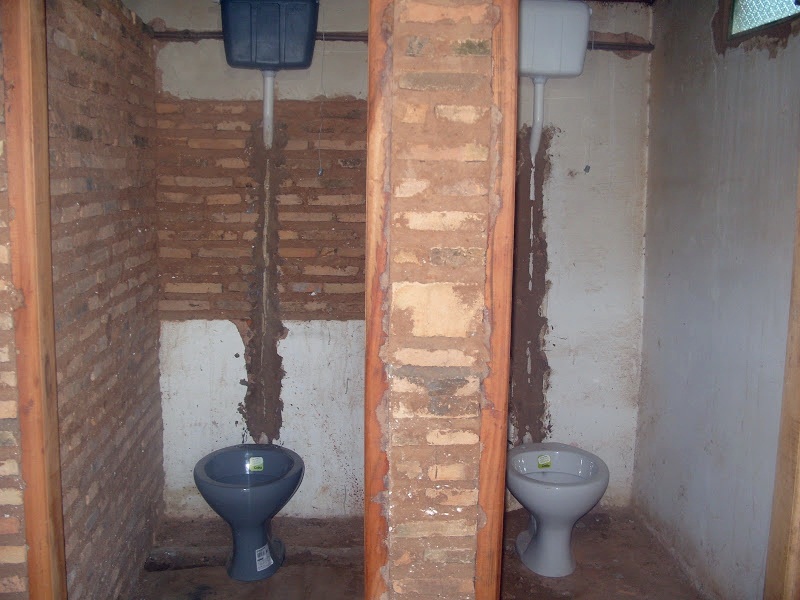 The idea of the project was to build up and improve the well so that a motor and pipes could be attached. Potable water would then be pumped to a new, ‘modern’ bathroom that would be situated much closer to the school. The director, along with a group of parents, commenced the project by improving the structure of the well and by purchasing a pump/motor and water tank.

After meeting with the director, teachers, and parents’ group, it became apparent that they were not lacking much for the project to be completed. They had the labor and tools in place; all they needed were some funds to help finish the bathroom foundation and pipes for the pumping of water.

With the funds from Water Charity, we completed the bathroom foundation. We then divided the room into three stalls, placing a toilet in two of the stalls and a faucet and shower spigot in one of the stalls.

A sturdy roof was then put on the bathroom. There were three doors with locks installed (two for the stalls with toilets and one entrance door for the building) along with one window. Electricity was also connected and one overhead light fixture was placed.

Most importantly, potable water can now be pumped to the bathroom through piping connected to the well.

Proper disposal of waste was also a high priority so some piping was used to carry waste a safe distance away into an area cleared for this purpose. Project funds also paid for all of this piping and allowed the completed bathroom to have a clean source of running water.

The teachers, students, parents’ group, and I want to express our utmost appreciation for helping to make this project possible. We truly give thanks for the generous donation that helped provide the school of Potrero Reduccion with a modern bathroom and running water.

We in turn are grateful to Adam for completing this project, and to The Soneva SLOW LIFE Trust for providing the funding. 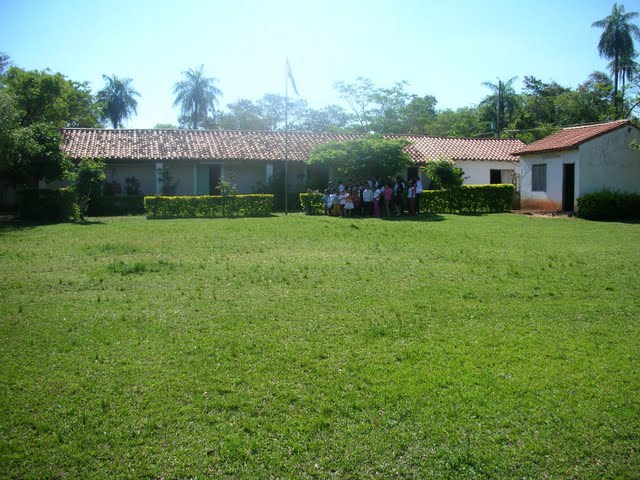 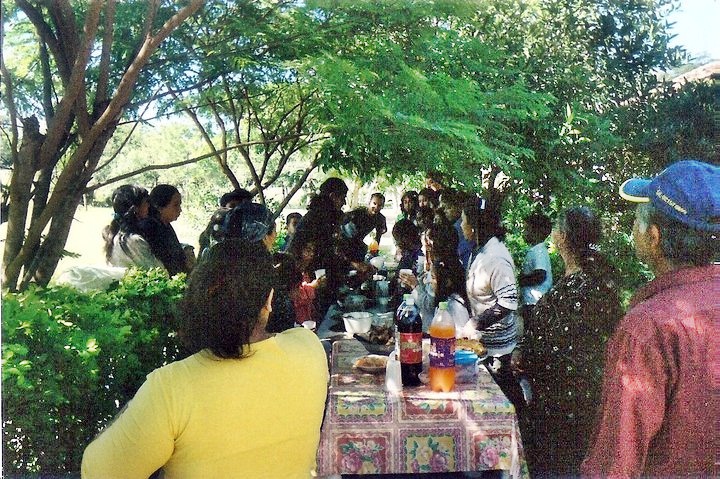 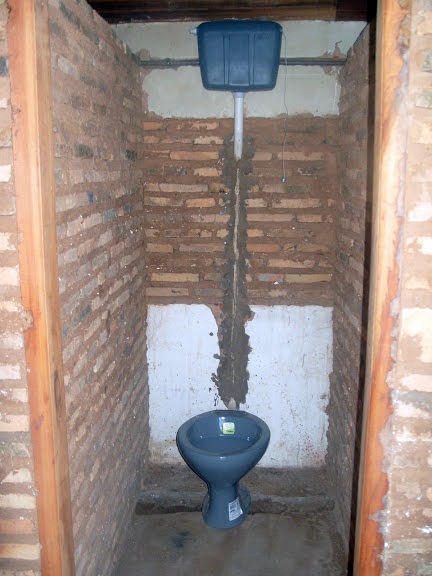 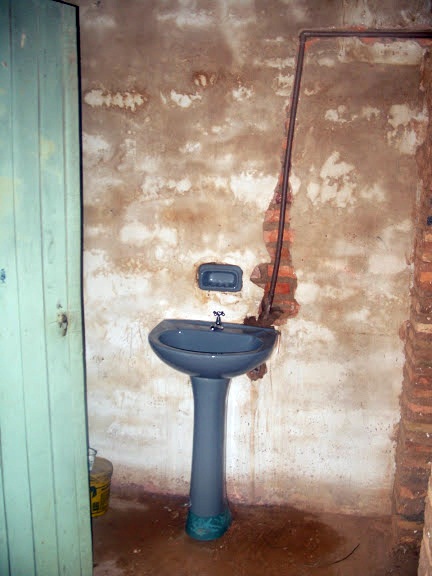 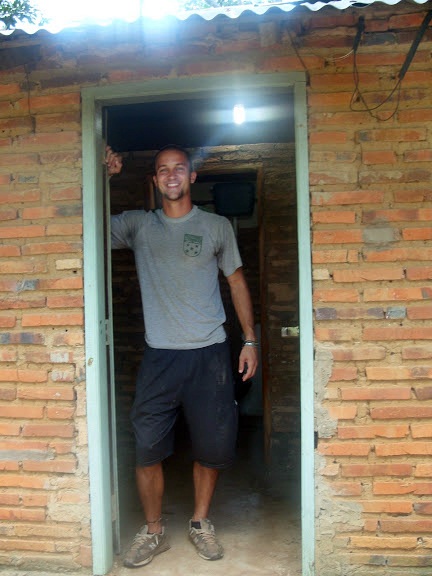 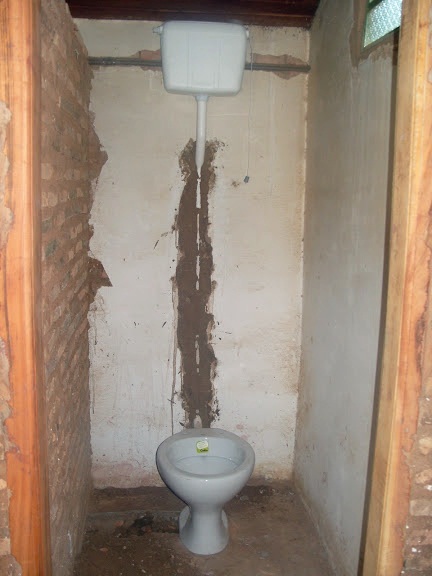