This project has been completed under the direction of Peace Corps Volunteer Serena Parcell. To read about the beginning of this project, CLICK HERE.

The project resulted in the conversion of a local naturally-occurring well into a functioning tap.

On Wednesday, the 19th of May, we officially opened the completed water project in Phonjwane. The water committee took me and some community members on a tour and ended with a ceremony.

The taps will be opened for public use as soon as the site is visited and blessed by the Chief next week. My time here in Swaziland is winding down (this is my last week in Phonjwane) so I won’t be there for the ceremony but I know it will go as well as the rest of the project did.

The community took complete control of the project and work schedule as soon as the money came in and has been hardworking and co-operative throughout.

The following pictures amply demonstrate the success of the project. 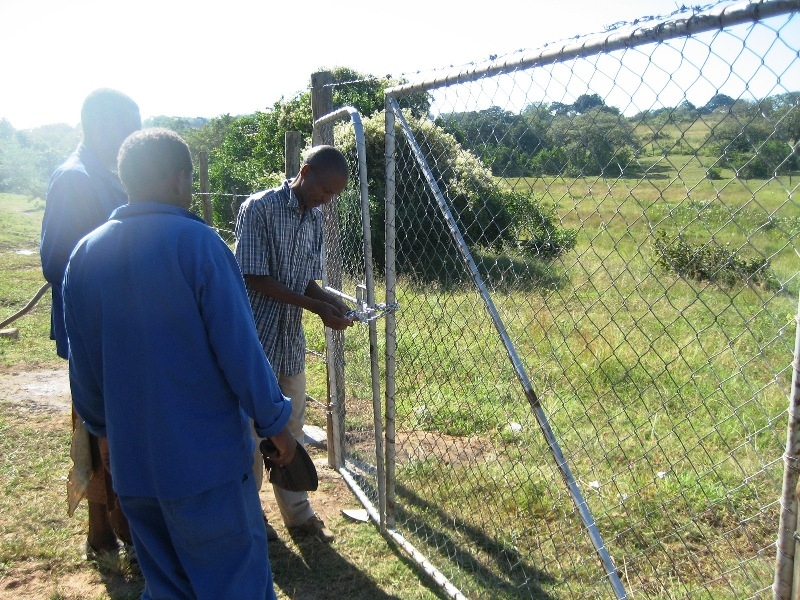 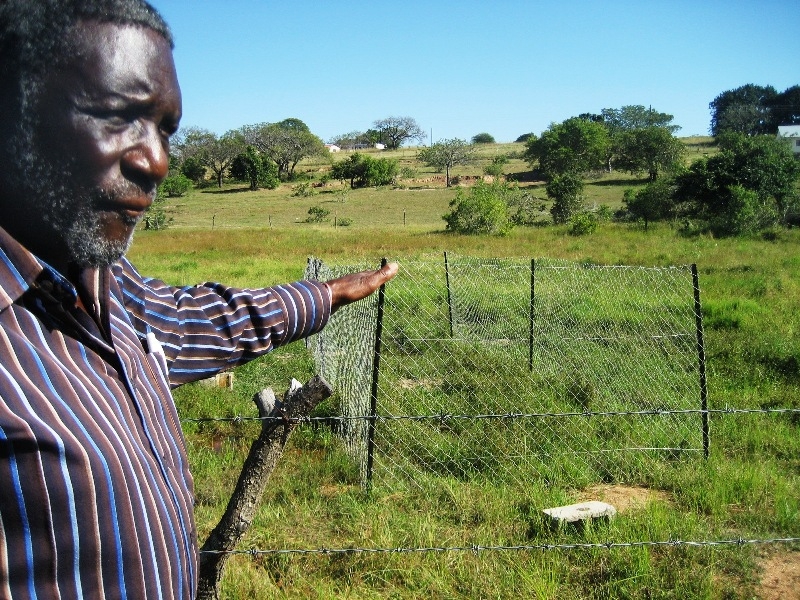 — 1. The gates of the newly-installed fence surrounding the entire project. Because of the presence of water underground, goats and cows (which are set free to roam during the day) are attracted to the delicious grass and trample everything in their way. The fence ended up being a lot of money and a lot of work to install. In the future it will be improved with sticker bushes and branches from the area.

— 2. Babe Shongwe (the Vice Chairman of the Committee) showing where the main pump and filtering system is. The area is enclosed to prevent any goats who are smart enough to make it past the first barrier from walking on top of it. 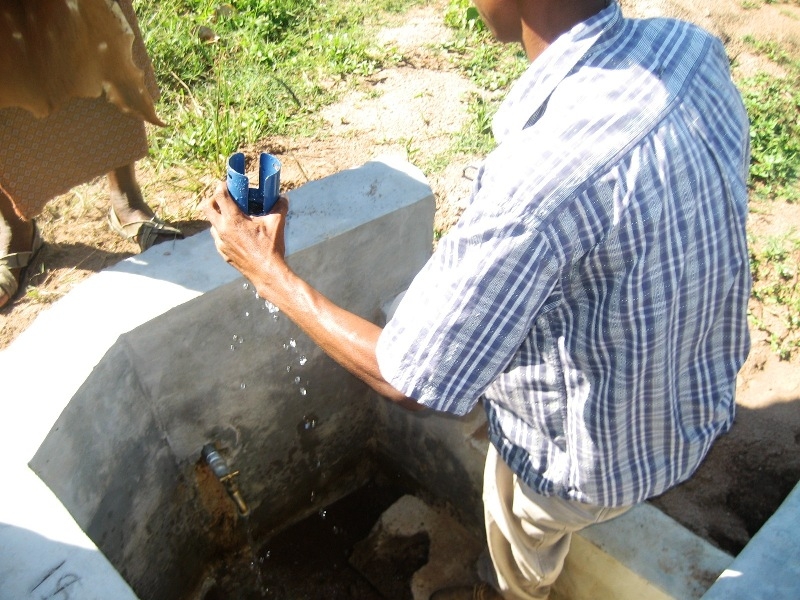 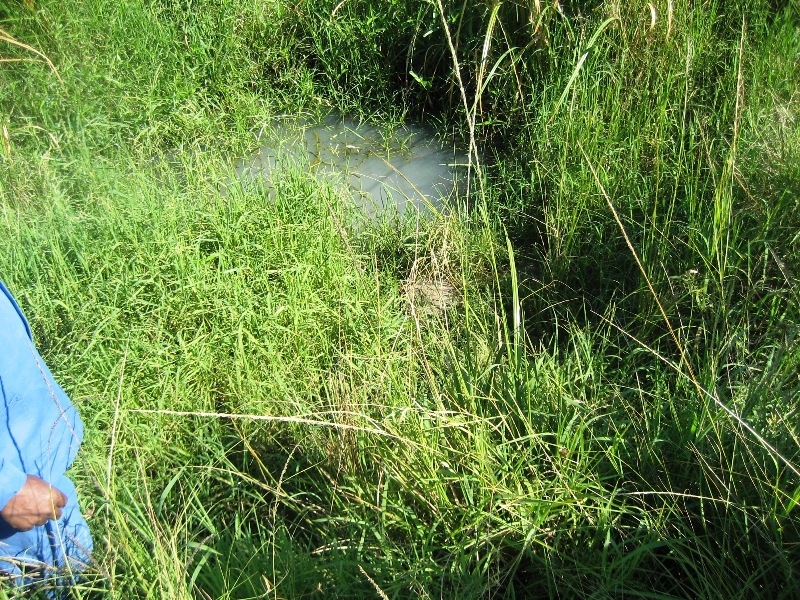 — 3. The quality of the water from the taps is a huge improvement. The minerals present in the groundwater are filtered out, making the water clean enough to drink.

— 4. The community’s water source BEFORE. 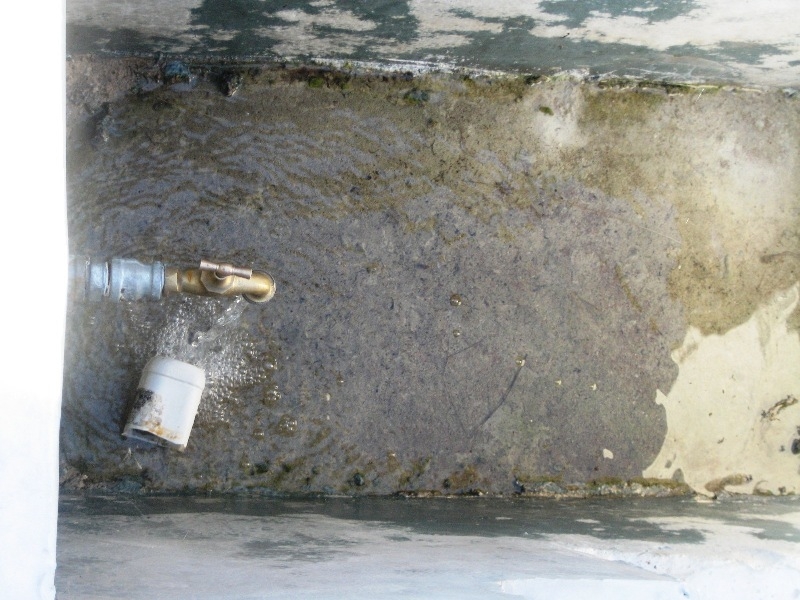 — 6. Community members around one of the taps. Babe Gamedze on the far right (wearing the skin) is the committee Chairman. Babe Mthethwa next to him is the Secretary.

Serena extends the thanks of the committee and community members of Phonjwane to those who made the project possible.

We again wish to thank The Soneva SLOW LIFE Trust for providing funding for this project.