This project has been completed under the direction of Returned Peace Corps Volunteer Michael Buckler & Village X. 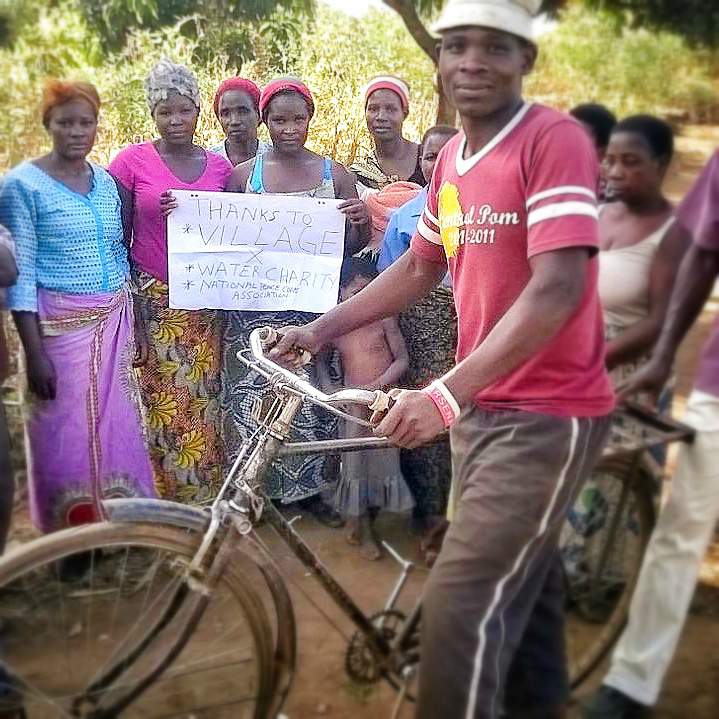 Using funds from Water Charity, EZ Borehole Drillers drilled a borehole at Nachuma Village, Malawi, starting on December 8, 2015, and finishing on December 11, 2015. The borehole was drilled to a depth of 46 meters, where EZ found 3 meters of static water. The water was tested and declared clean for drinking purposes.

EZ Borehole installed a standard metal pump mechanism, a cement foundation to protect the pump mechanism, and a cement spillway to channel excess water. On December 27, 2015, after letting the cement around the borehole dry and harden, the community and Village X Country Representative, Myson Jambo, gathered to open the well.

The well is in use by the community (see pictures and videos below), serving 302 households and 1,487 people. The borehole has a one-year guarantee against equipment malfunctions and other failures to harness clean water from the underlying aquifer. The Malawi Borehole Program’s seventh project is complete. Thank you!

We would like to thank Michael once again for executing such a fine project, marking the completion of our original Malawi Borehole Program. These are only a selection of the many pictures taken before, during and after this borehole project.  Anyone who wants to contribute to this work should consider donating via the button on said program page. 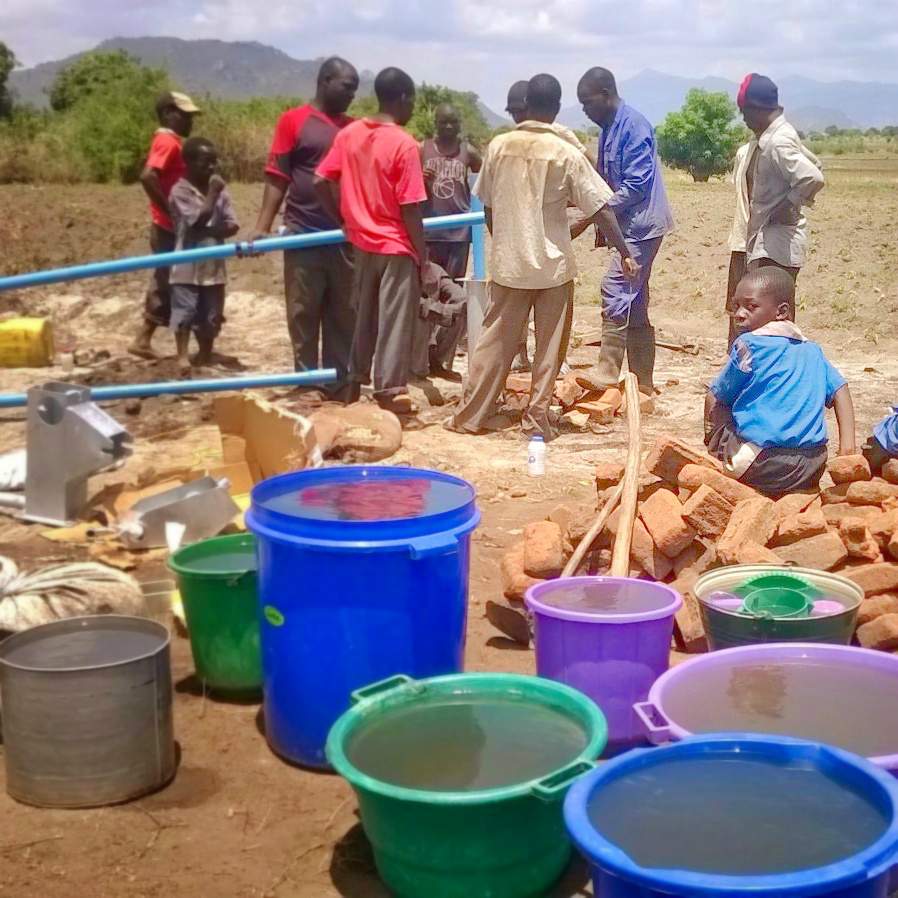 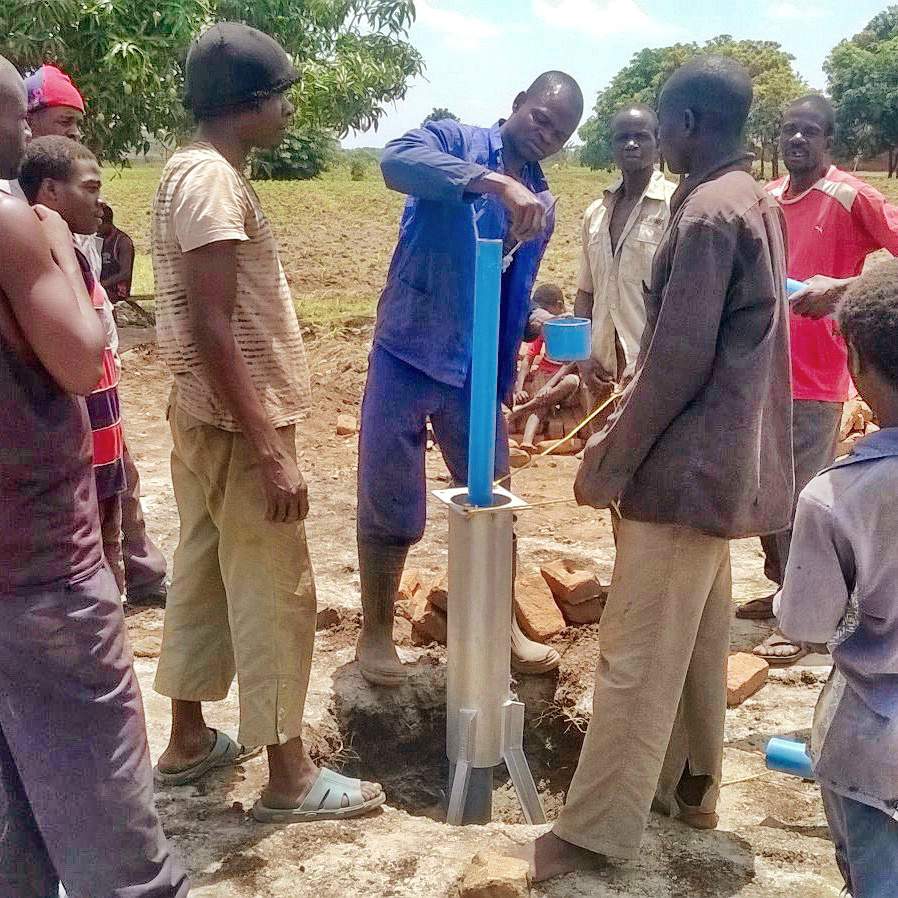 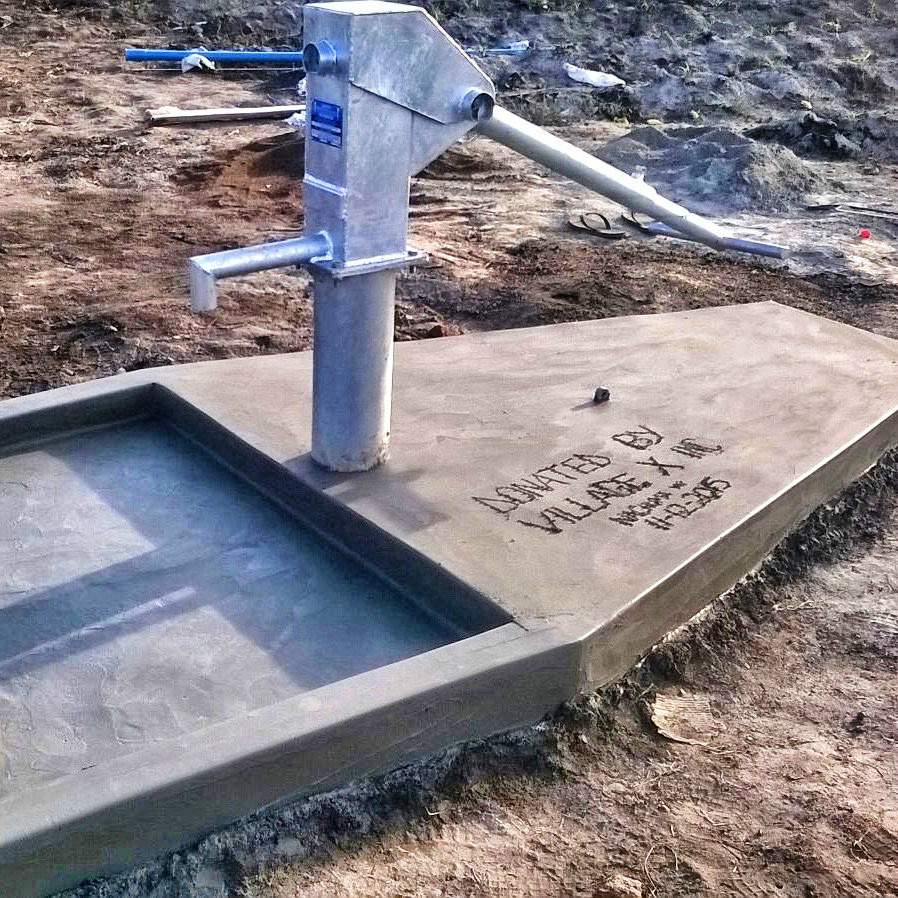 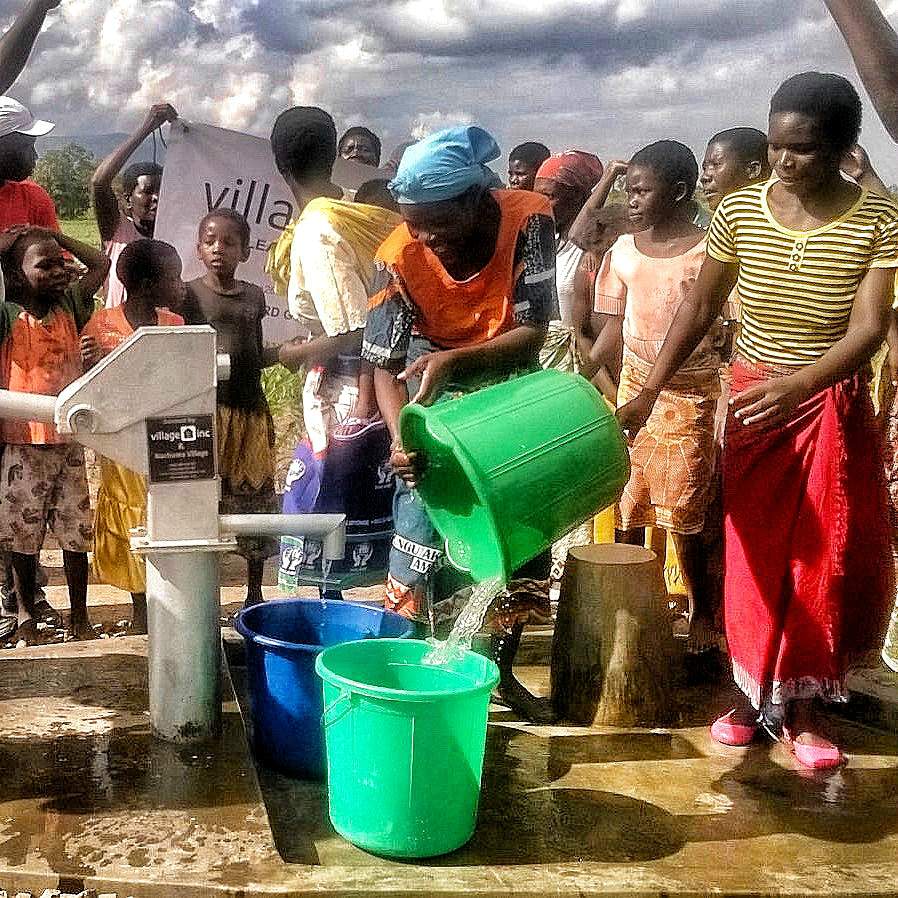 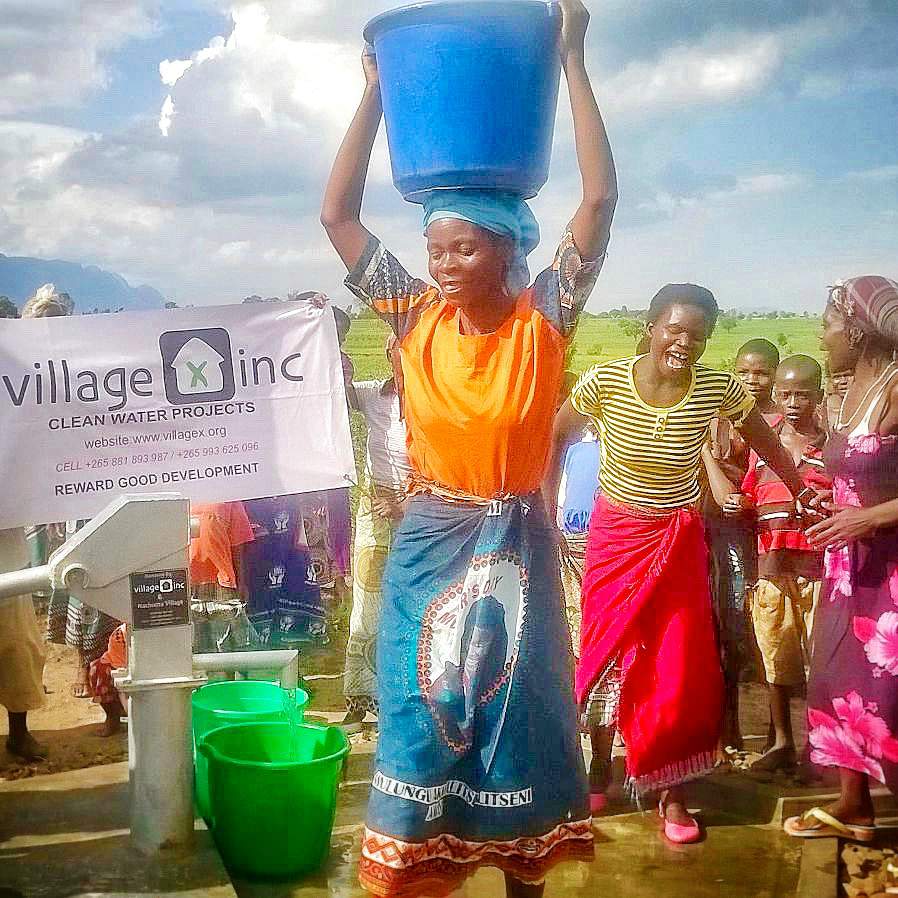 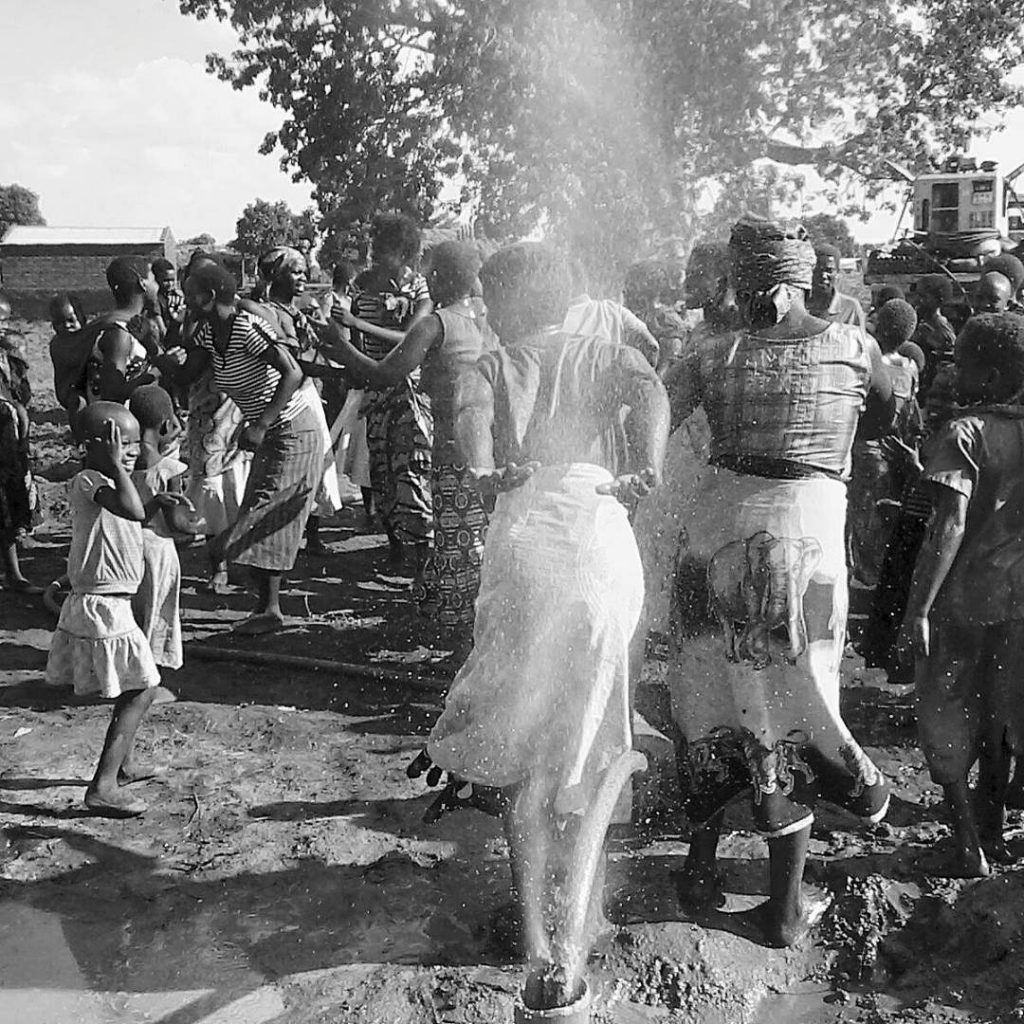