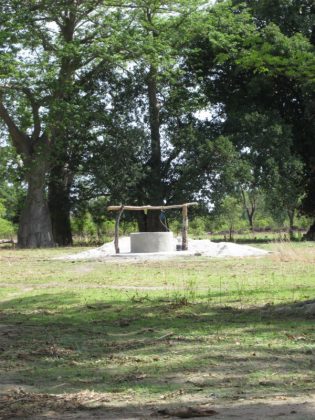 This project has been completed under the direction of Peace Corps Volunteer Wilma Mui. To read about the beginning of the project, CLICK HERE.

The project was to build a lined, covered, and enclosed well in Mamadou Badeifa.

The Mamadou Badeifa project was completed without any major delays. The months of April and May are ideal for digging wells due to the fact that this is the driest point of the year. The community stressed the importance of completing the well within this period to ensure that the well won’t run dry in future years.

The community was behind this project 100 percent. The day that we received the funding, my counterpart and I purchased the rebar and the cement and transferred it to our little village in the bush. Community members helped every step of the way: They unloaded the cement from the car, transferred it to a charret, and unloaded it at the site of the well.

The masons that we hired for this project arrived the next day to commence the digging of the well. The entire community showed up and there was dancing and singing involved. As the work progressed, the members of the community took turns feeding the masons and bringing them tea. The site of the well became the new spot to congregate. There wasn’t a day where there weren’t 4-8 people at the well.

The well was dug, cemented, and completed within 28 days. The delays came when the masons had familial obligations and other hindrances that prevented them from working every day. However, the well is completed well before rainy season and is 8-meters deep. The water is clean, and a majority of the community uses it as their source of drinking water. We are confident that the amount of water borne illnesses will decrease.

The community of Mamadou Badeifa would like to thank Peace Corps, Appropriate Projects, and Six Senses Resort & Spas for increasing their access to clean drinking water.

We, in turn, wish to thank Wilma for completing this excellent project, and again extend our gratitude to The Soneva SLOW LIFE Trust for providing the funding. 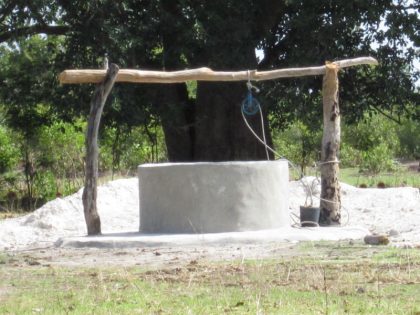 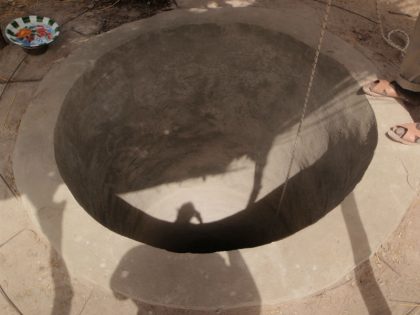 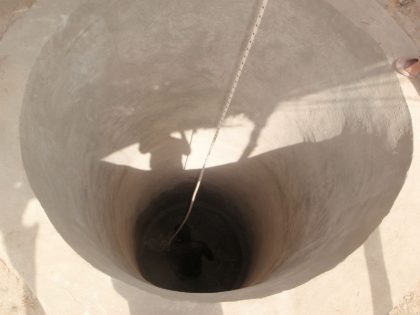 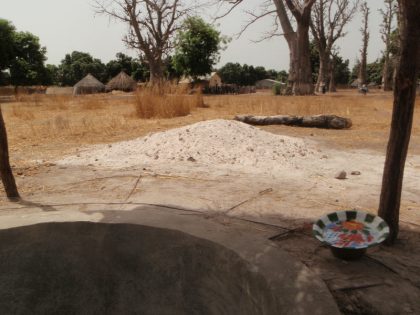