This project has been completed under the direction of Peace Corps Volunteer Gianni Bisio.
To read about the beginning of the project, CLICK HERE. 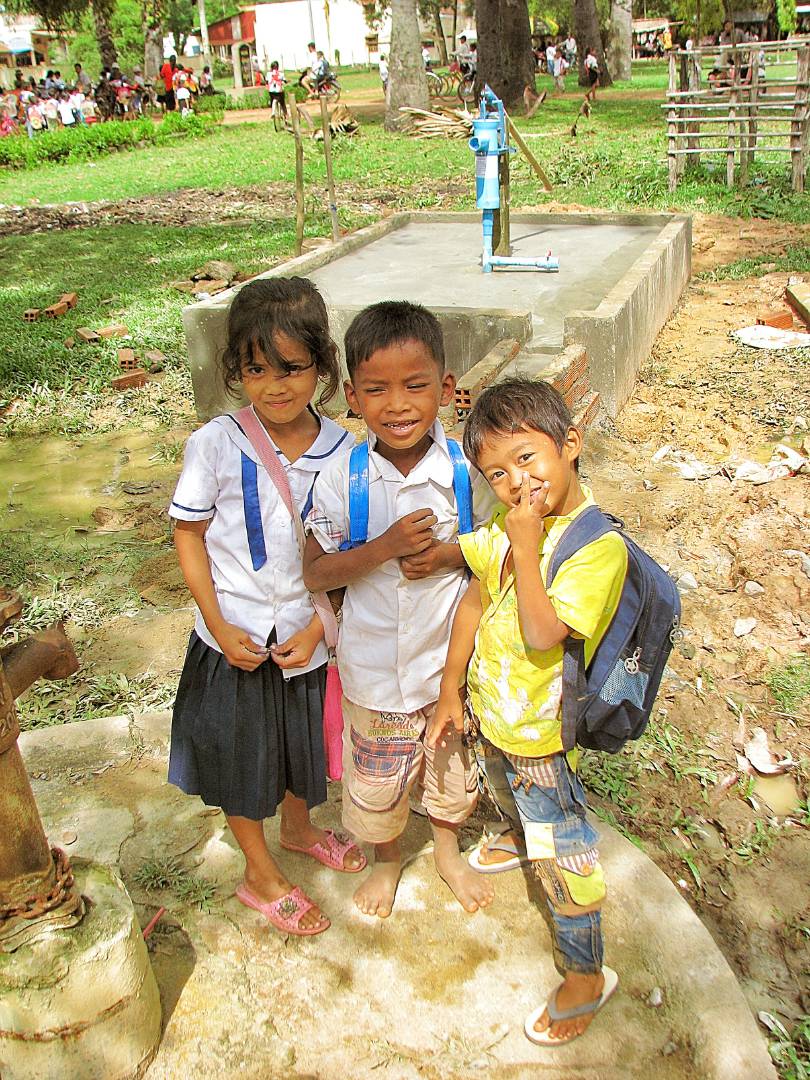 At Kampong Trach Primary School, Svay Rieng, Cambodia, a new well was completed, giving over 900 people, including 650 students, access to water. A 30-meter well had already been funded and drilled with the help of the school, and the scope of this project was to build a foundation and attach a pump.

The well was completed over 3 days, starting on Wednesday, November 26th and finishing on a Friday. On the prior Friday, with the aid of the sub-director, materials were purchased at a general store owned by an English teacher at the local high school. On Wednesday morning, materials were transported to the school, which included the well, the parts, cement, rocks and dirt.

The school directors decided to raise the surface surrounding the well.  More dirt was purchased with school funds, and available bricks, which were already on the school grounds, were used in order to build a rectangular wall to put the extra dirt in. Students helped in transporting the bricks with wheelbarrows.

The well builder and his partner worked in the mornings and late afternoons to ensure the well would be completed in 3 days. There were no logistical or technical issues with the building of the well.

Thankfully, with the help of donors, a school that had lacked a water source for many months was finally able to access clean water, helping ensure its continued sanitation and hygiene.

We would like to thank Gianni once again for executing such a fine project, and we would also like to thank our friends at WHOLE WORLD Water for donating to this. Pictures of the process are below; all pictures can be clicked to enlarge them. 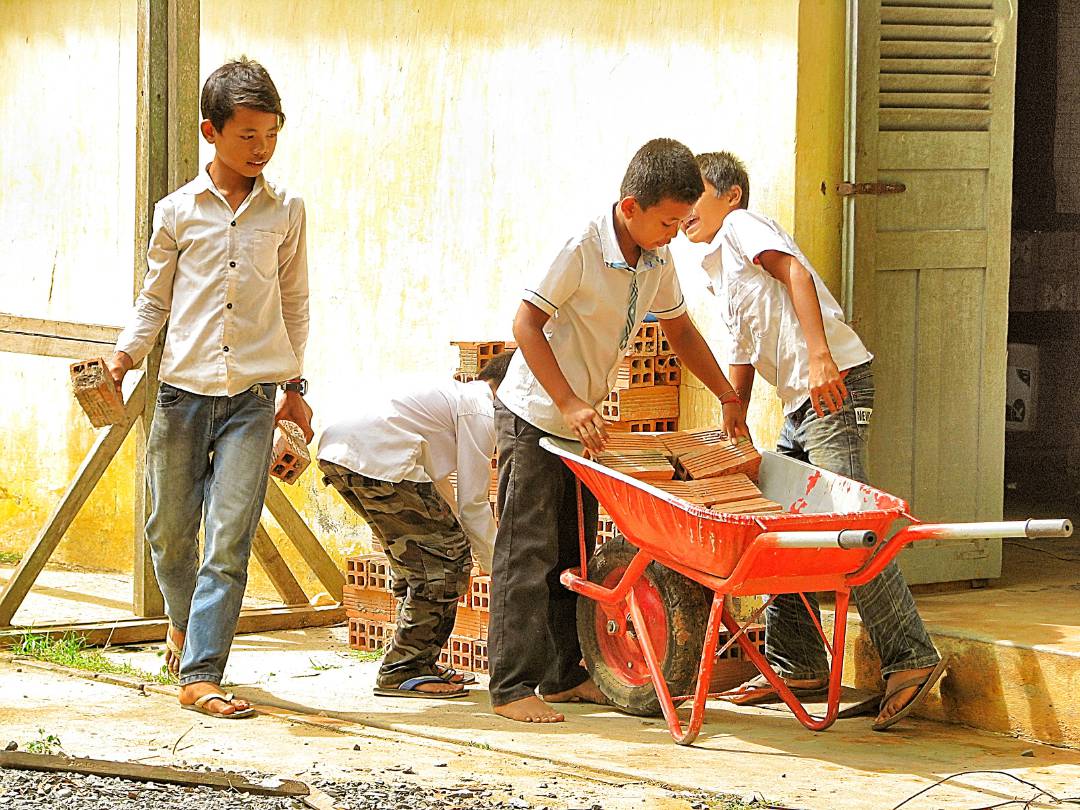 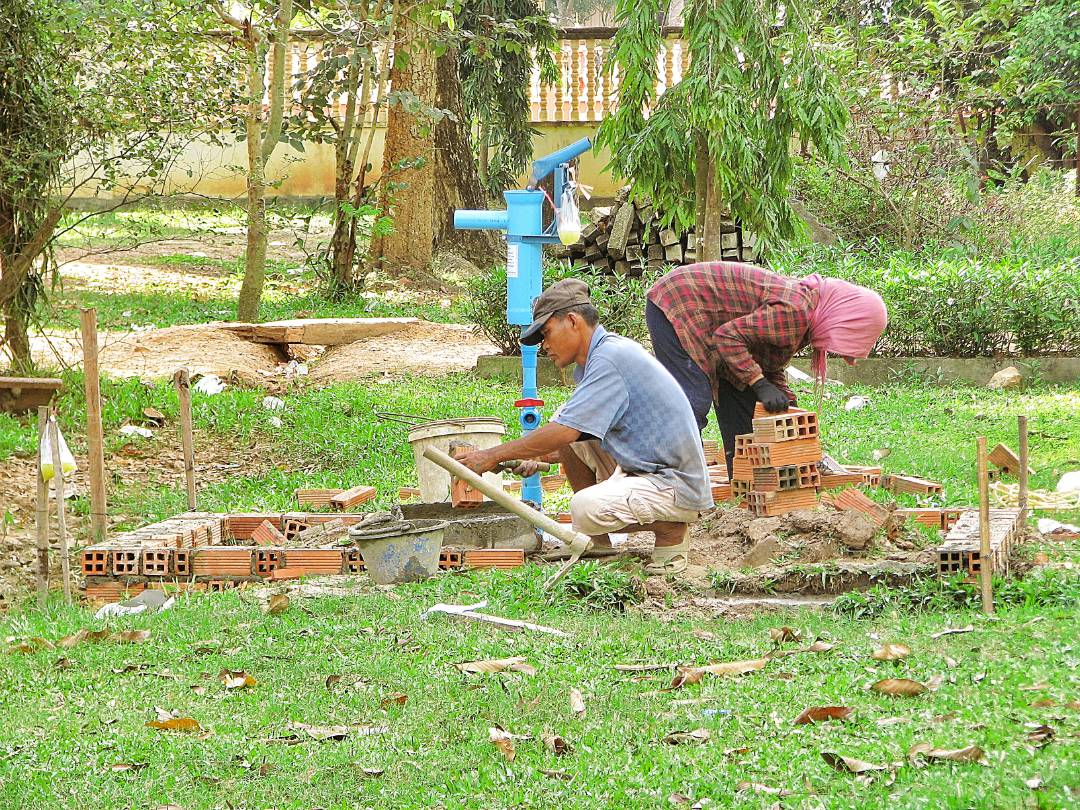 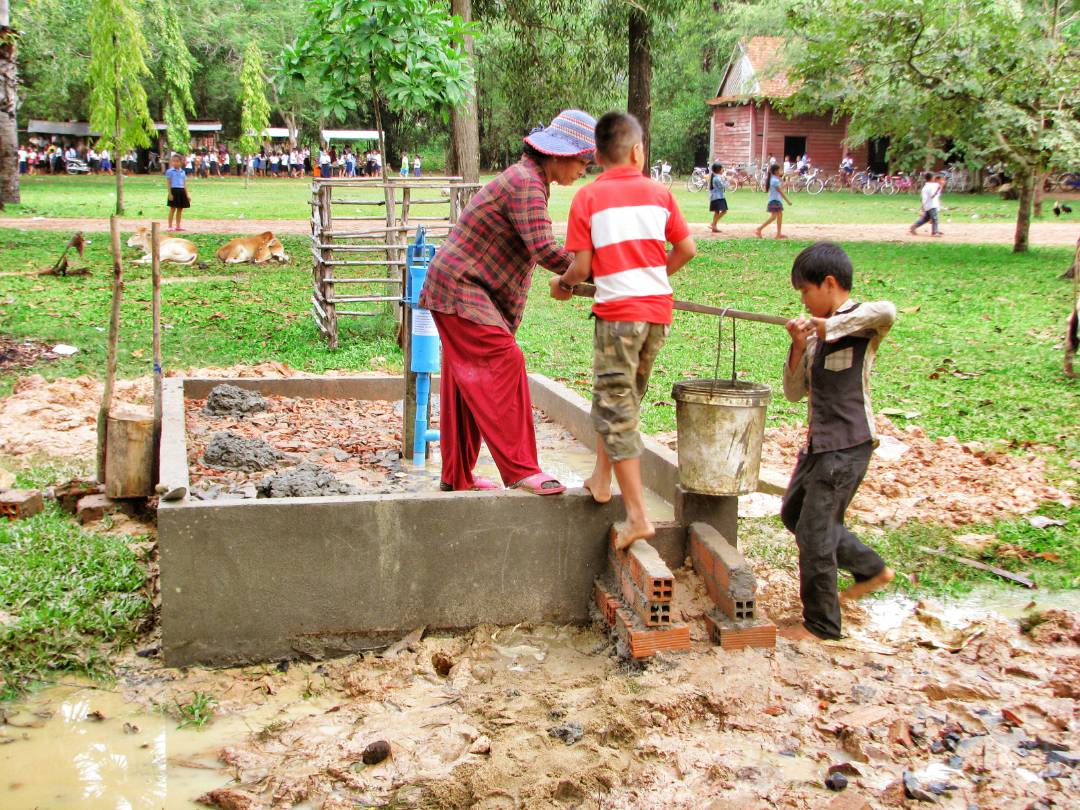 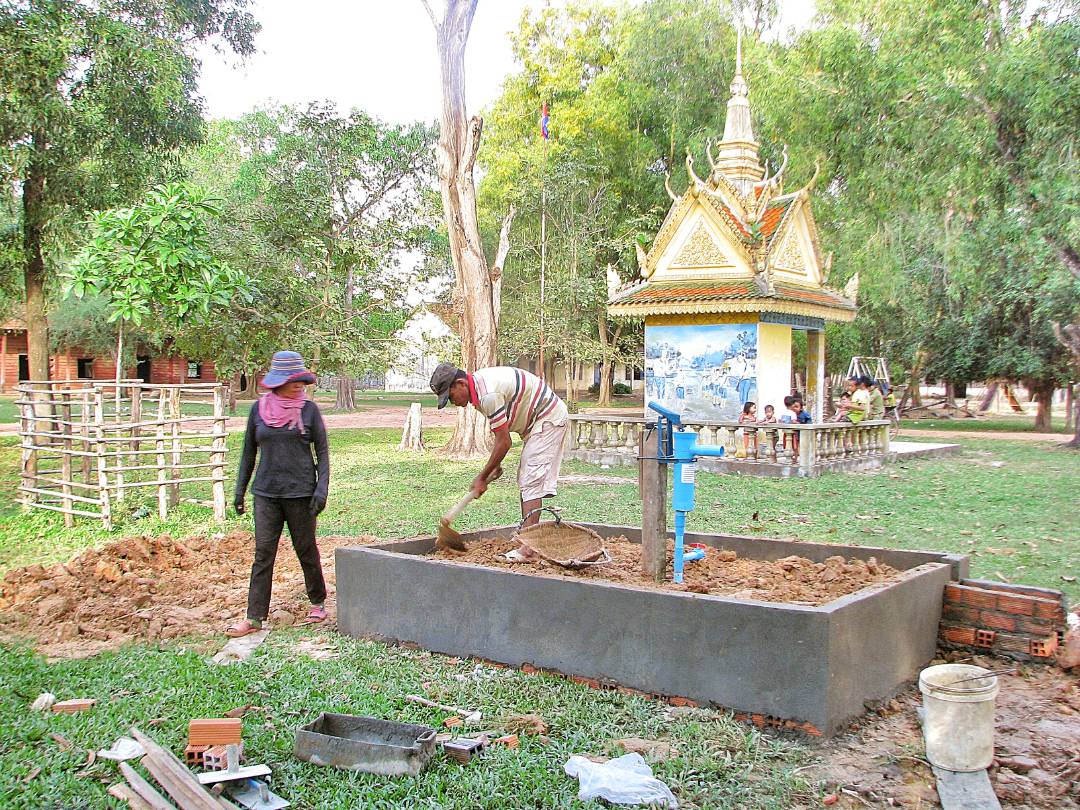