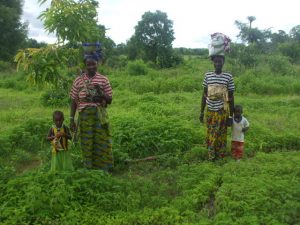 This project has been completed under the direction of Peace Corps Volunteer Yasmin Fazelinia. To read about the beginning of the project, CLICK HERE.

The project was to build a rope pump and cover for the well at the women’s garden.

As the rainy season comes to an end, the residents of Faraba will be able to continue agricultural production due to the successful installation of a water pump irrigation system. This project met many obstacles to its implementation. The greatest was that the original well the pump was to be placed on in the women’s group garden dried out during the hot season and then partially collapsed at the start of the rainy season. 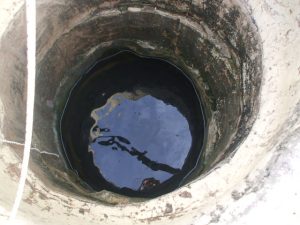 This project has decreased the workloads of the women, so that energy that would have been spent pulling water from the well by hand can be used to increase vegetable production and implement new gardening techniques such as double digging and mulching.

The women have increased both the amount of vegetables eaten in the household and income made from selling vegetables at the local town’s market.

Perhaps more importantly, the fact that the women’s groups so creatively developed solutions to the initial well problem set a precedent for their leadership role in the community.

We are grateful to Yasmin for completing this project, and again wish to thank Evelyn Ebert for providing the funding. 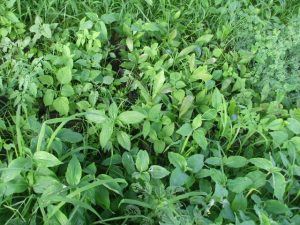 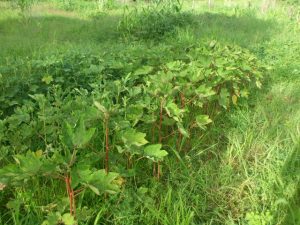