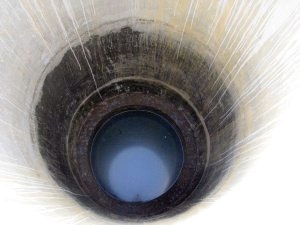 This project has been completed under the direction of Peace Corps Volunteer David Jaglowski. To read about the beginning of the project, CLICK HERE.

The project was to build a well to provide water for the irrigation of a new school garden.

In order to make sure the well would be dug in a spot where fresh water would be found, we had to find someone with that ability. We hired an elderly French woman living in a village five kilometers into the bush who was able to do this.

She came and sought out the optimal well site for free. She was able to determine the depth of the water and determine whether it would be fresh or salty. She used a piece of wood held taut between her hands to indicate the site.

We did not quite receive the amount we had expected due to exchange rate fluctuation, so we had to accommodate. There was a truck load of sand in the budget. Sand is used to mix with cement both for the lining of the well wall and also for the bricks used for the exterior. Sand was removed from the budget, as the digging of the well would provide enough sand for this purpose.

We reduced the number of 50-kilo bags to be purchased from 15 to 10. Finally we asked the masons to take the price down, which they did by $20.

The lining of the well was made in rings to be lowered into the well. First a perfect circle was placed in the sand and the first week was spent removing sand two meters deep.

Not far from the two meter hole, three one meter holes were dug in the same manner. Eight and six meter iron rods were sawed off to the desired length. Each of the 3 one-meter holes was coated with cement, lined with iron, and covered with another layer of cement. This took about 2 weeks, and at this point the mason team took a week long break.

The cement circles meant for lining the well below the water’s surface needed to have water constantly splashed on them to keep them from cracking in the sun. The mason team came back to work, lining the two-meter deep well hole with cement, iron and a finishing layer of cement. They laid gravel and cement around the well, and, for some reason, no one was allowed to walk on it while wearing shoes.

The third and fourth meters were completed, and, after going a little deeper, we reached water.

All the teachers were very happy to tell me this, and that the water was confirmed as fresh. The mason team has dug underwater, deep enough that one of the 3 one-meter linings constructed outside the well was lowered in. More wet sand will be removed so one more of the layer will protect well wall underwater.

Now the well is finished, and the waist high cement exterior has been installed to prevent anyone from falling in.

Yesterday when the well was completed, I wasn’t present but the whole neighborhood came to the school because the mason team was removing water, which people took home in buckets, in order to deepen the reach of the well lining.

This well is built to last, and is exemplary work. The next step is to start the garden. 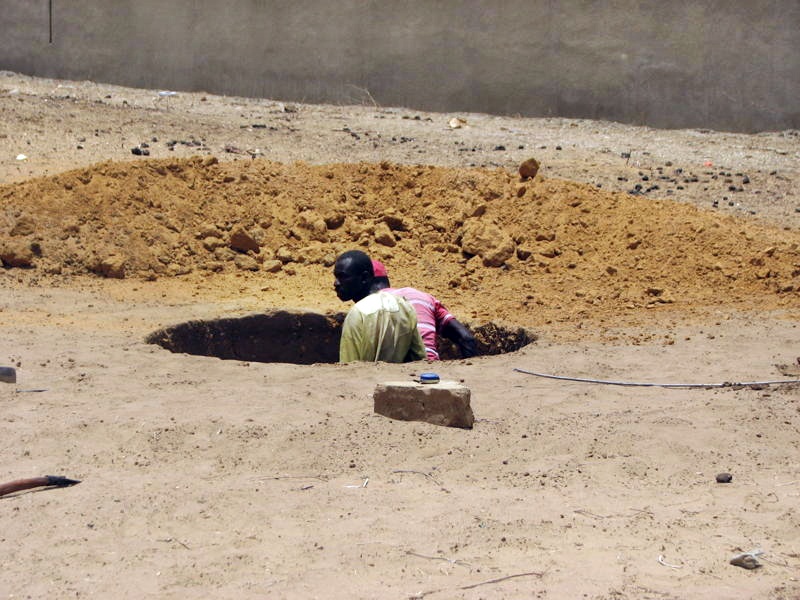 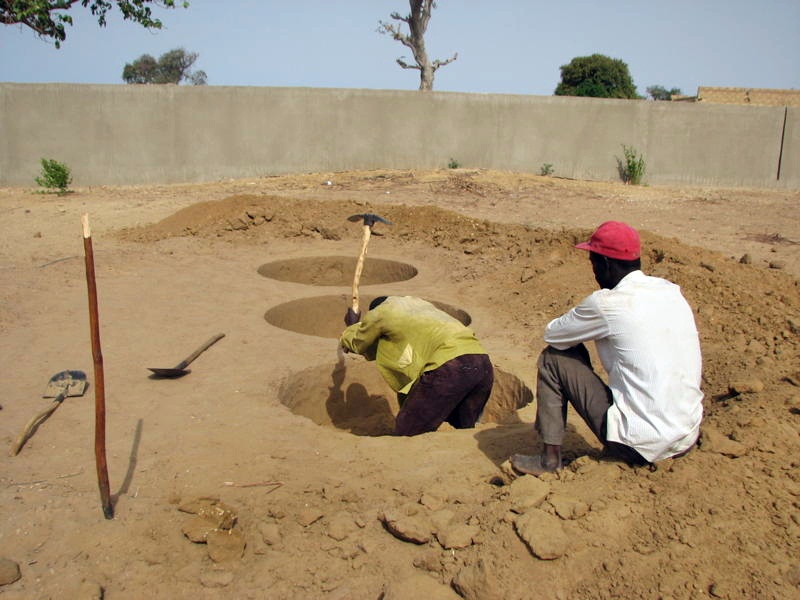 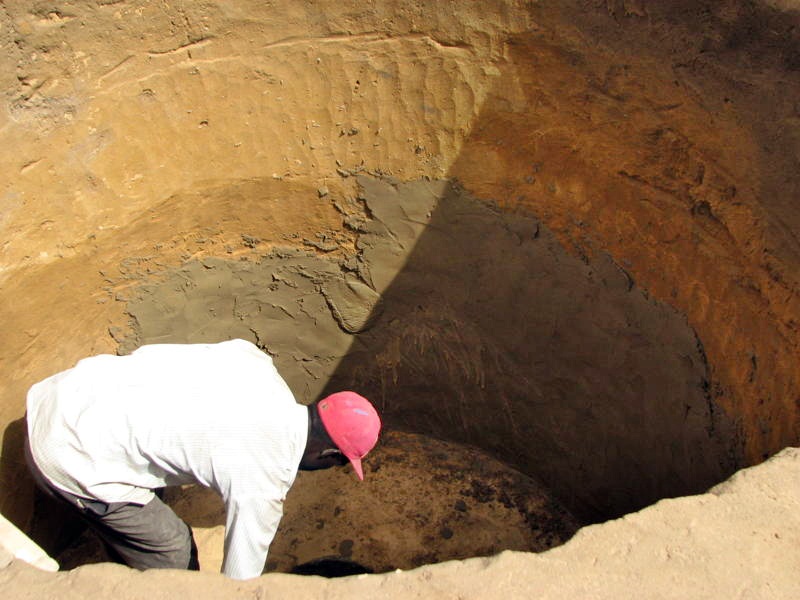 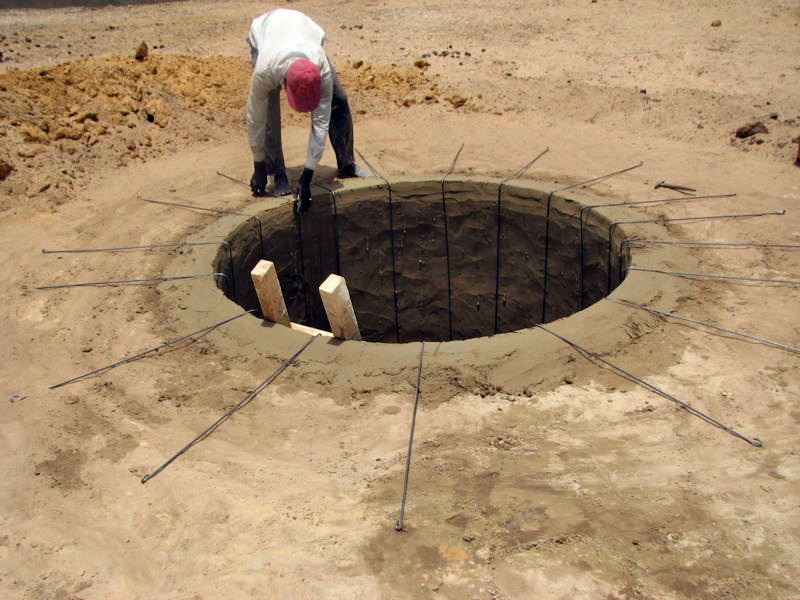