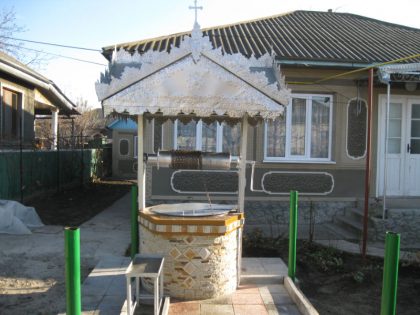 This project has been completed under the direction of Peace Corps Volunteer Katharine Auchter. To read about the beginning of the project, CLICK HERE.

This project was to repair and upgrade the well in Dacia.

The well is currently up and running and people have access to the water again.

Work started almost immediately. I received the money on Monday, and that Saturday, 7 workers showed up and raised up the well, redid the drain, reshaped the path, and poured a lot of cement. That Thursday 2 men came by and patched up the cracks on the inside of the well with cement.

The following Saturday was probably the most interesting. With a team of about 6 people, water was pumped, and later hauled out of the well to drain it. Then a man in a special suit was lowered into the well and the cleaning commenced. For hours, men were pulling up heavy buckets of sludge, until it was finally cleaned. Then the tiles from around the well were removed.

The water in the well is again fully clear and no debris needs to be picked out.

During the following week, a labor problem emerged, resulting in a poor job in laying the cement tiles in a path in front of the well. The job was redone by some neighbors, at a reduced rate. The lost funds resulted in a slight alteration of the plan for the top of the well. The plan for a large cover was postponed, and current cracks in the cover were patched, the rust cleaned off, and the whole roof painted.

Finally, the well exterior was re-tiled, some more painting done, and the area cleaned up.

Kathatrine reports on the blessing of the well and the expressions of appreciation by the community:

A celebration was held, led by an Orthodox priest, to bless the well, and the water, and the people who use it. This is an important local tradition and generally done any time there is work done involving water, recognizing its importance for life.

It was a chilly fall day, but there were approximately 35 of the well beneficiaries in attendance. The day before, several neighbors gathered to prepare food. For over an hour, the priest said prayers while the singers sang hymns. Afterwards everyone gathered around for a small meal of celebration before heading home.

It was a very interesting celebration from a cultural standpoint, and it was nice seeing everyone gather together in appreciation of the work on the well. And the gratefulness continues. Even this week people have approached me expressing their appreciation for the well repair and how clear and better tasting the water is now.

The community has been completely thankful with your assistance. Without your help, it would not have been possible; it was just too large of a problem to tackle alone. Everyone has been telling me thank you “Multsumim frumos” in the native language of Romanian (literally “beautiful thanks”).

One husband, who is working abroad and was disappointed that he was unable to return to help, told his wife that he was happy that at least I was in the community to help them, and that I was a gift sent from Heaven to help them.

Of course, all these compliments belong to you as well, as I didn’t do it alone. Thanks again for all your help!

We again wish to thank The Soneva SLOW LIFE Trust for providing the funds for this project. 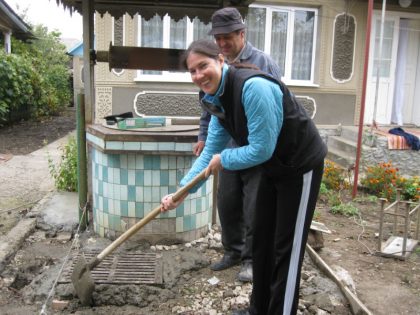 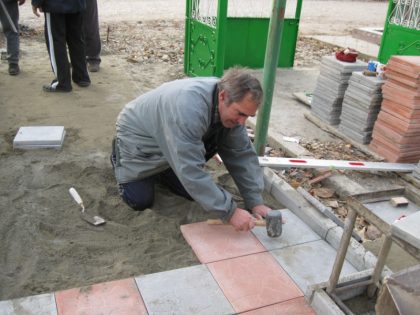 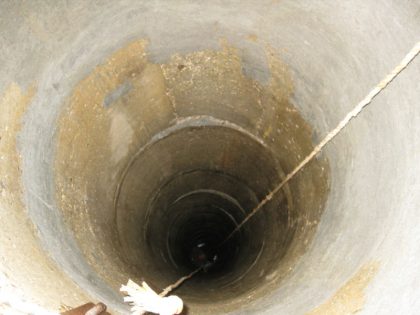 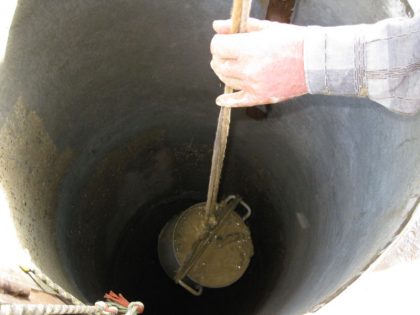 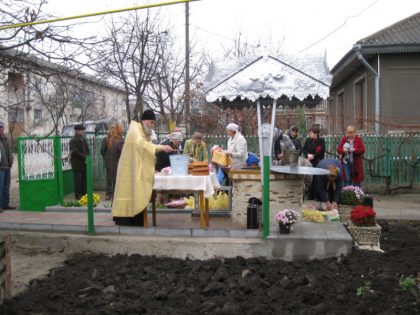 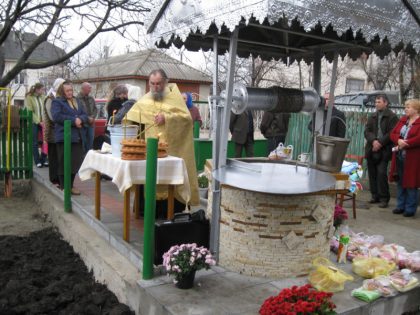