This project has been successfully completed under the direction of Peace Corps Volunteer Jeremy Borovitz.

To see the history of the project CLICK HERE.

This project was to build 10 trash receptacles and place them where needed throughout the village.

I am happy to report our project was a resounding success!!!! We have ten new trash cans, lots of advertisements, and now a weekly village-wide cleanup that the kids are really spearheading.

The first step in the project was, of course, buying the materials. The director of my school had a friend at the local lumber yard, and we got a great deal on wood. We then had to buy some new blades for the buzzsaws, etc. at the school, because many of them were left over from Soviet times.

To be honest, however, after the initial purchase of the material, I was largely kept out of the physical trash building process. My Ukrainian counterparts were mildly convinced that I would chop off a finger if I got to close to the machinery.

My role was thus largely confined to the educational aspects. The Ukrainian school system has a class entitled “Healthy Lifestyles,” and over a three week period I taught a lesson on not littering to every single class in school. Additionally, with the 9th, 10th, and 11th grades, I also taught a class about not littering in English.

There exists a student council of sorts in my school, and with the student council we created an advertisement that included decomposition times for common types of litter/trash. We also came up with a slogan: “A clean place is not where we clean, but where we don’t litter.” The Ukrainian is actually a lot more melodic. “чисто не де людй прибирають це де не смитають.” Trust me, it has a nice ring to it. We then placed the advertisements all over the community, and each student was encouraged to talk to his parents, neighbors, etc. about the dangers of littering.

Additionally, we began doing multiple cleanups around the village, about three per week for about a three week period. What was particularly interesting was that we only planned to do one a week, but many of the kids, especially the younger ones, pushed us to do more.

The first and Second Graders finish school by noon, and they would hound me at my office, begging to do more cleaning for the day. I always acquiesced. Our success in clean ups has gone so well that the neighboring village has asked us to come by and clean up their village, as well. Looks like our project is starting to come on.

So far we have built 10 new trash cans, although my director still wants to build more. He is working on getting some local funding for further trash cans. Now that he can show the project works, it will be easier for him to get funds.

Jeremy reflects on the outcome of the project:

Has it been a success? On many levels, a resounding yes. But at the same time, it is disheartening to clean up an area and to return a week later to find more trash in its place. I’m not sure there’s an easy answer. Adults are often set in their ways, and don’t change their behavior easily.

But I look towards the future, and I am hopeful. Not all of these kids are heeding the lessons we learned to a T. But the other day I saw some kids eating some chips near the local store, and when they were finished one of them tossed the bag on the ground. His friend then picked up the bag and tossed it into one of our newly built trash cans.

Progress is sometimes hard to see, and can be slow. But if the Peace Corps has taught me anything, it is to be satisfied with small steps in the right direction.

We again wish to thank the friends and family of Jeremy Borovitz for providing the funds for this project. 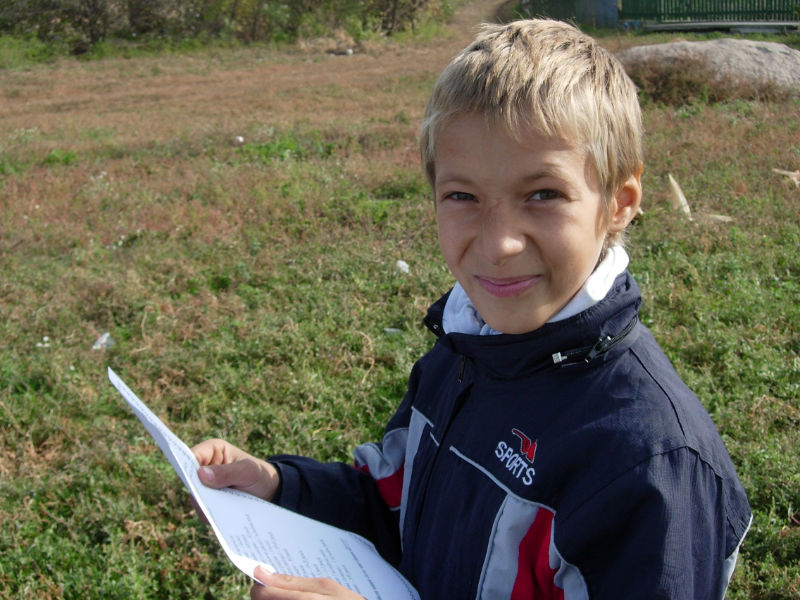 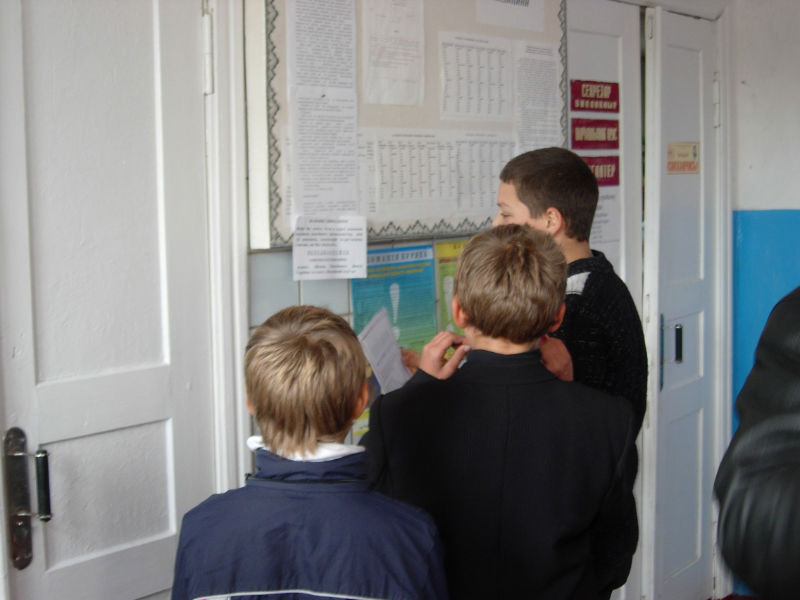 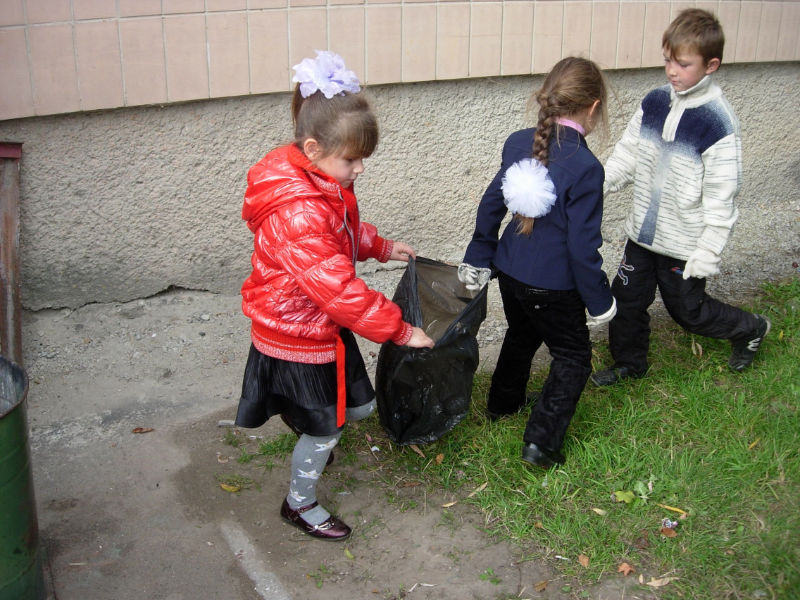 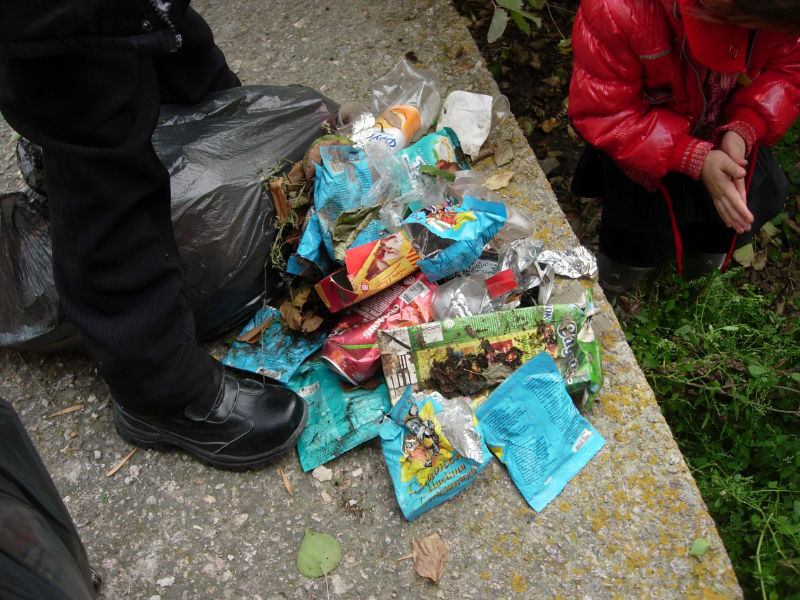 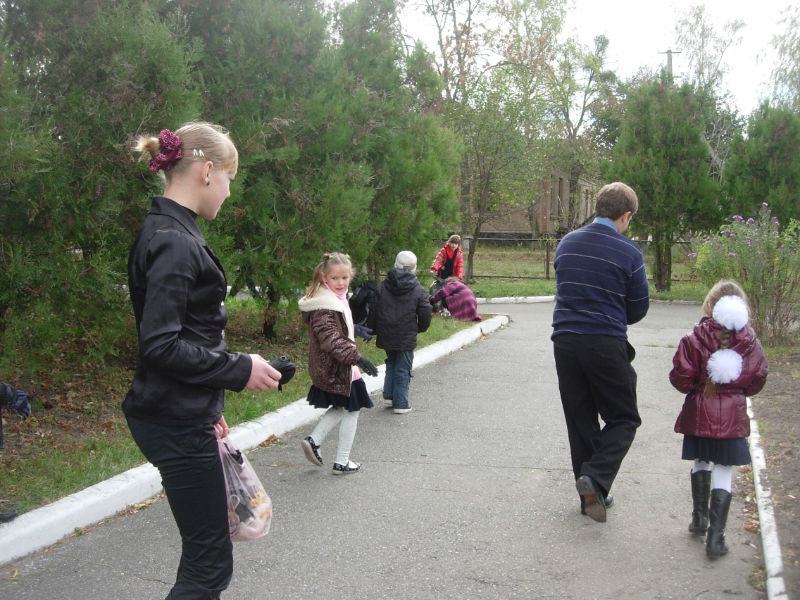 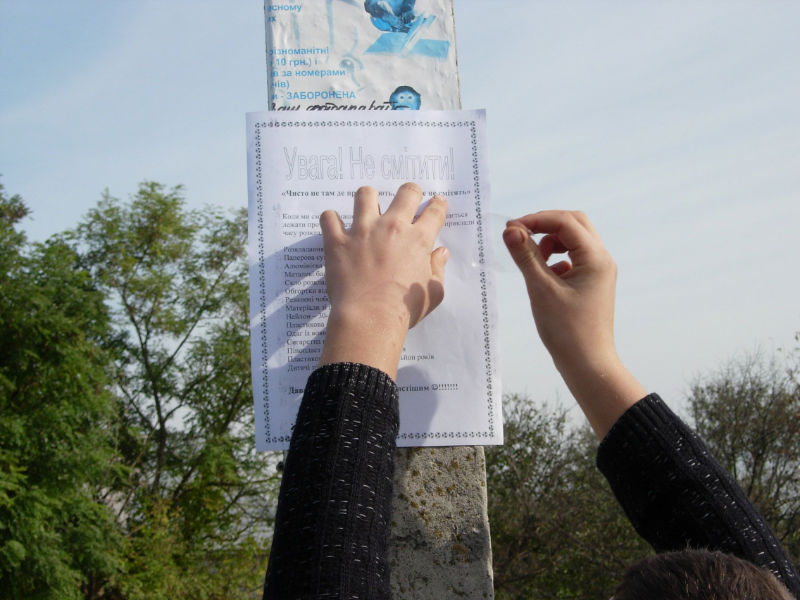