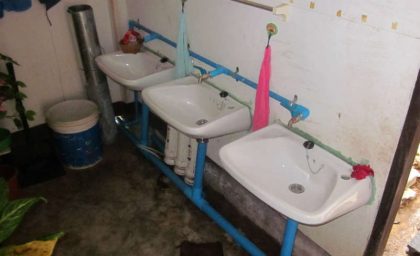 This project has been completed under the direction of Peace Corps Volunteer Steven May. To read about the beginning of the project, CLICK HERE.

The project was designed to renovate the two bathrooms at the Ban Mai Chai Jayrin Day Care. Much more was accomplished, including connecting the center to the municipal water system.

Despite heavy flooding all over Central Thailand the Ban Mai bathroom project was eventually successfully completed.

The project was postponed due to unavailability of parts due to heavy flooding throughout Central Thailand. Once the flooding subsided, the necessary parts became available, the backlog of projects was cleared, and work began on the project.

The original goal of the project was to install much-needed sinks to accommodate students in the Ban Mai Chai Jayrin Day Care. The project was expanded to also replace two large squat toilets with two more appropriately sized sit-down toilets. Both of these goals were accomplished with the funds provided by Water Charity and the labor provided by the staff of Sub-District Administration Office (SAO) of Baan Klaang.

In addition to the two primary goals, two secondary goals were also met. With the provided funds, the SAO was able to purchase and install the necessary piping and meter to connect the day care to the municipal water supply. Also, they were able to provide additional roofing to prevent future flooding of the bathrooms.

With the successful completion of the Ban Mai Chai Jayrin Day Care project, the students now have the proper facilities necessary to begin maintaining proper personal hygiene at an early age.

Despite the delay, the project eventually was finished, and the teachers at the day care were very happy with the results. It is functional and appropriately sized. There are now shower heads to bathe the kids more easily in the afternoon. With the installation of water line, the day care now sources water from the sub-district, with the water being perfectly fine for drinking.

The students and staff of the Ban Mai Chai Jayrin Day Care, the staff at the SAO of Baan Klang, and myself are very grateful and appreciative for the help provided!

We are grateful to Steven for completing this project despite the adversity, and again wish to thank Adrian and Kim Jacobs for providing the funding. 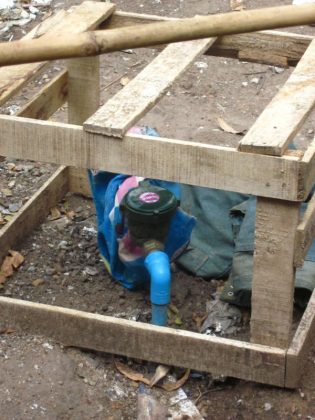 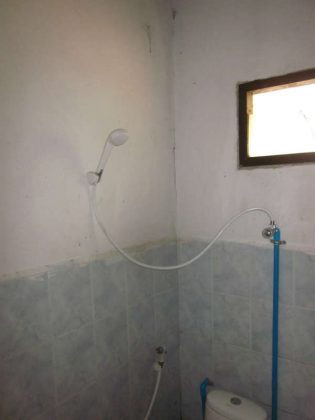 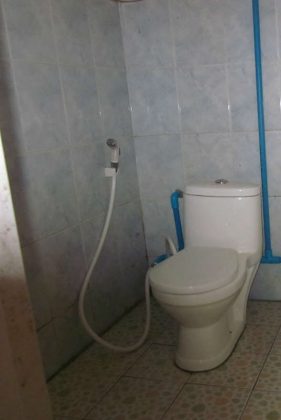 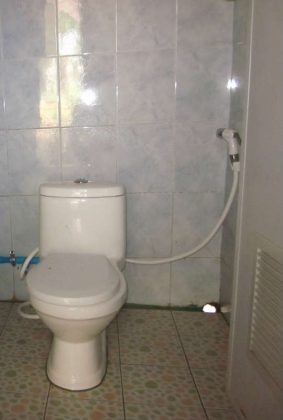