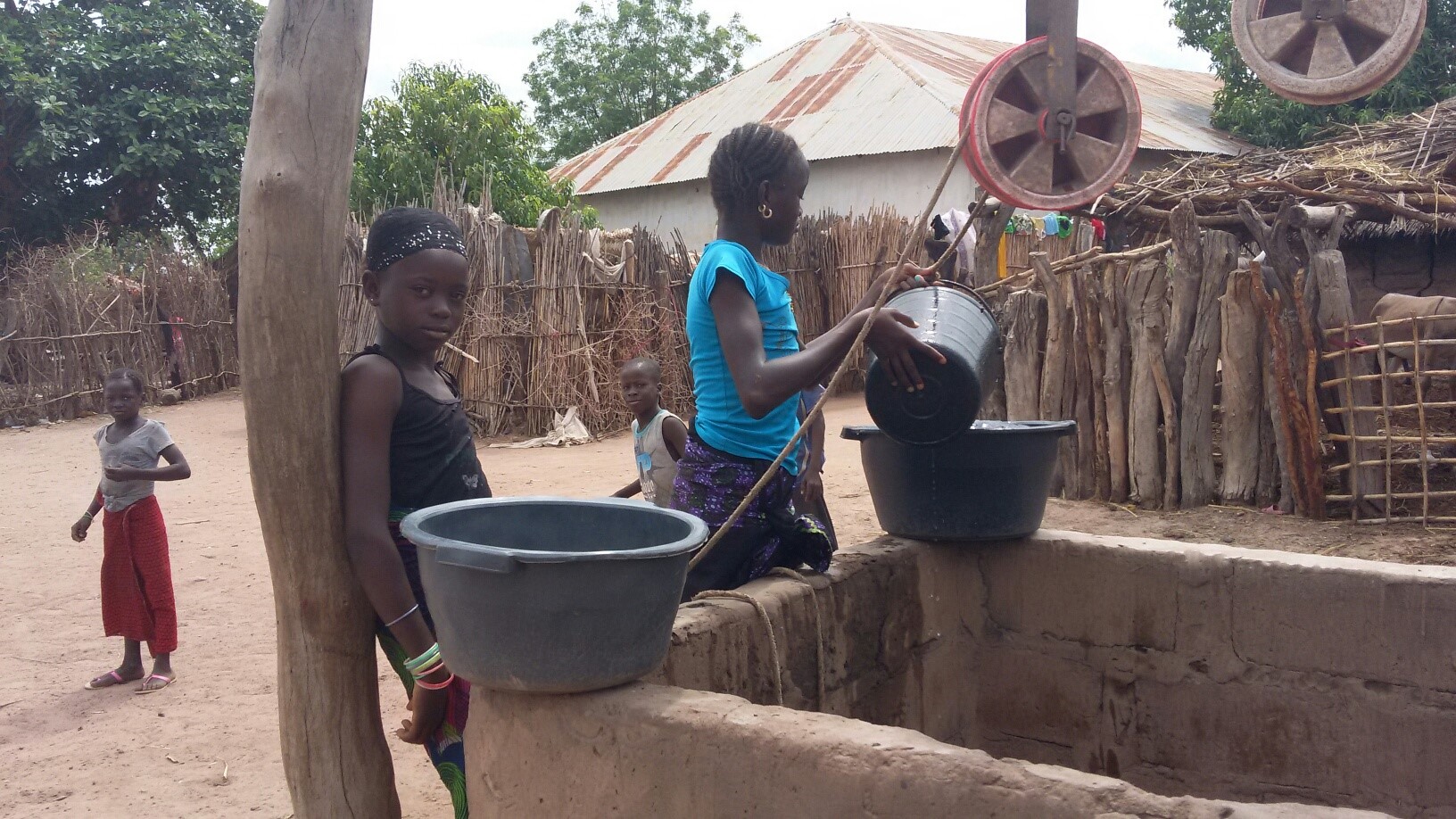 Community Description
Bantunding is a village located in the Wuli East District of the Upper River Region in The Gambia. The population is approximately 1,500, with currently 65 compounds. Its inhabitants are all from the ethnic group, Mandinka, and farming is the main source of livelihood.

The agricultural system is based on subsistence methods with limited use of modern technology and family farming major practices in this community. Groundnut is the main cash crop and coos, and rice are the major staple crops. The Gambia has a six-month farming season (the first three months include their rainy season) where the entire family assists in preparing the fields, planting, growing, and harvesting their crops. Every family in the village owns farms and participates in the process. Their farms are mainly sustenance, with the sparse surplus being sold for a profit.

Bantunding has a two-classroom lower basic school with Grades 1-3. This year they began an Early Childhood Development Class (ECD) in a straw hut with more than 50 kids coming per day. 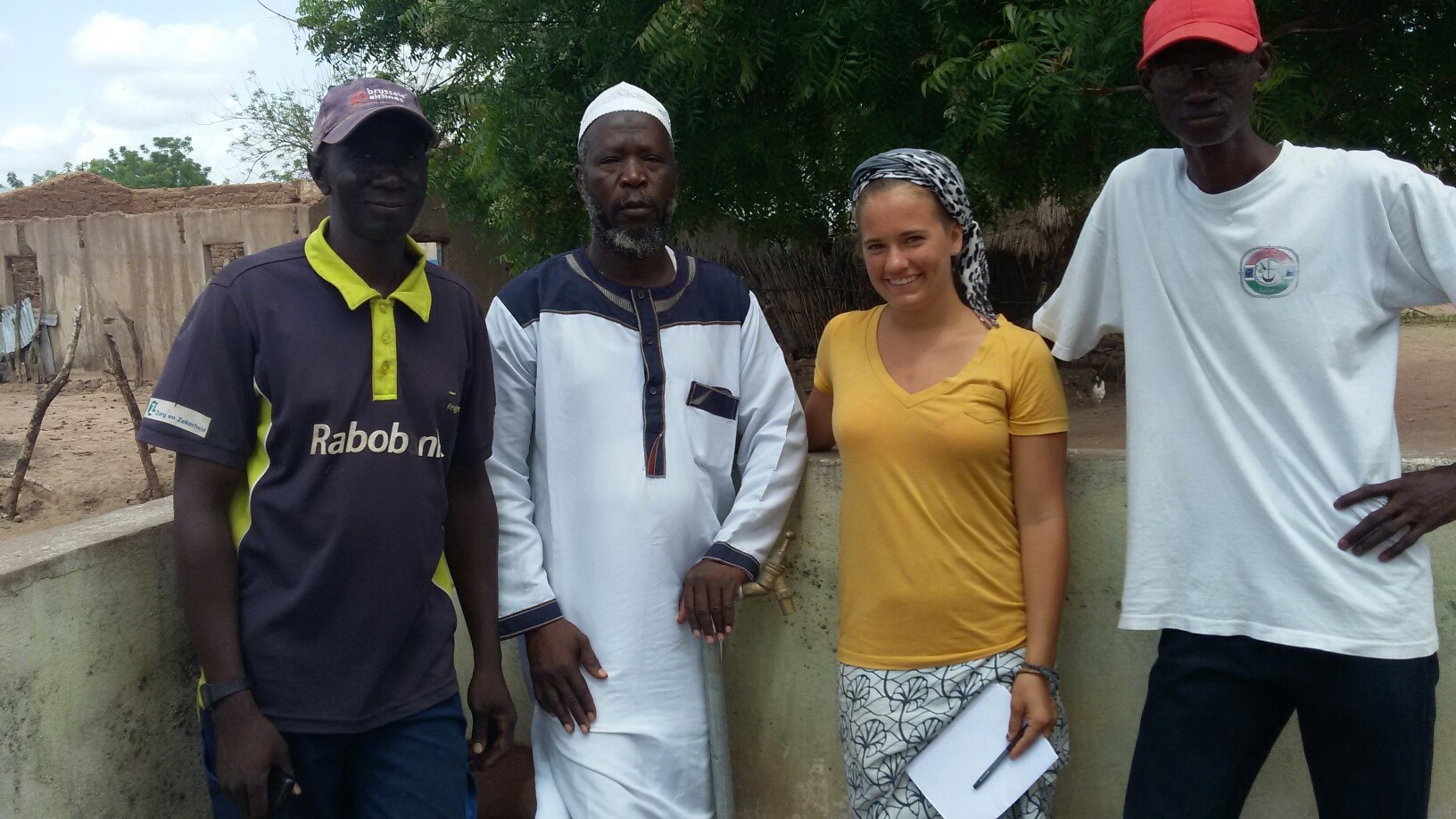 The neighboring village, Baja Kunda, has a full basic cycle school and senior secondary school (Grades 1-12). The school is about four kilometers away, and by the time the students reach Grade 9, it is approximately the ratio of three boys to one girl. The girls often drop out of school earlier to stay to help their mothers at home, and get married. Of the 22 compounds surveyed, there was an average of 18 children per compound and 4.3 women of child-bearing age.

Problem Addressed
Bantunding has only one clean source of water, a hand pump located in a corner of the town, with the farthest compound a quarter mile away.

Since there is only one source of clean water, and its location is inconvenient, this result in at least 1/3 of the compounds are drinking out of open wells or inconsistently using the hand pump. Since drawing water is mainly a girls’ chore, there is a lot of time spent waiting to draw water, when they could be using the time to be in school, studying, or completing other chores.

Another problem is the high frequency of diarrhea in village. In an initial study, 20 out 22 compounds stated that their children had diarrhea in the past three months. The information collected from the nearby Health Center l (4 km away) also confirmed that the top three health concerns among kids from Bantunding were: diarrhea, malnutrition and malaria. 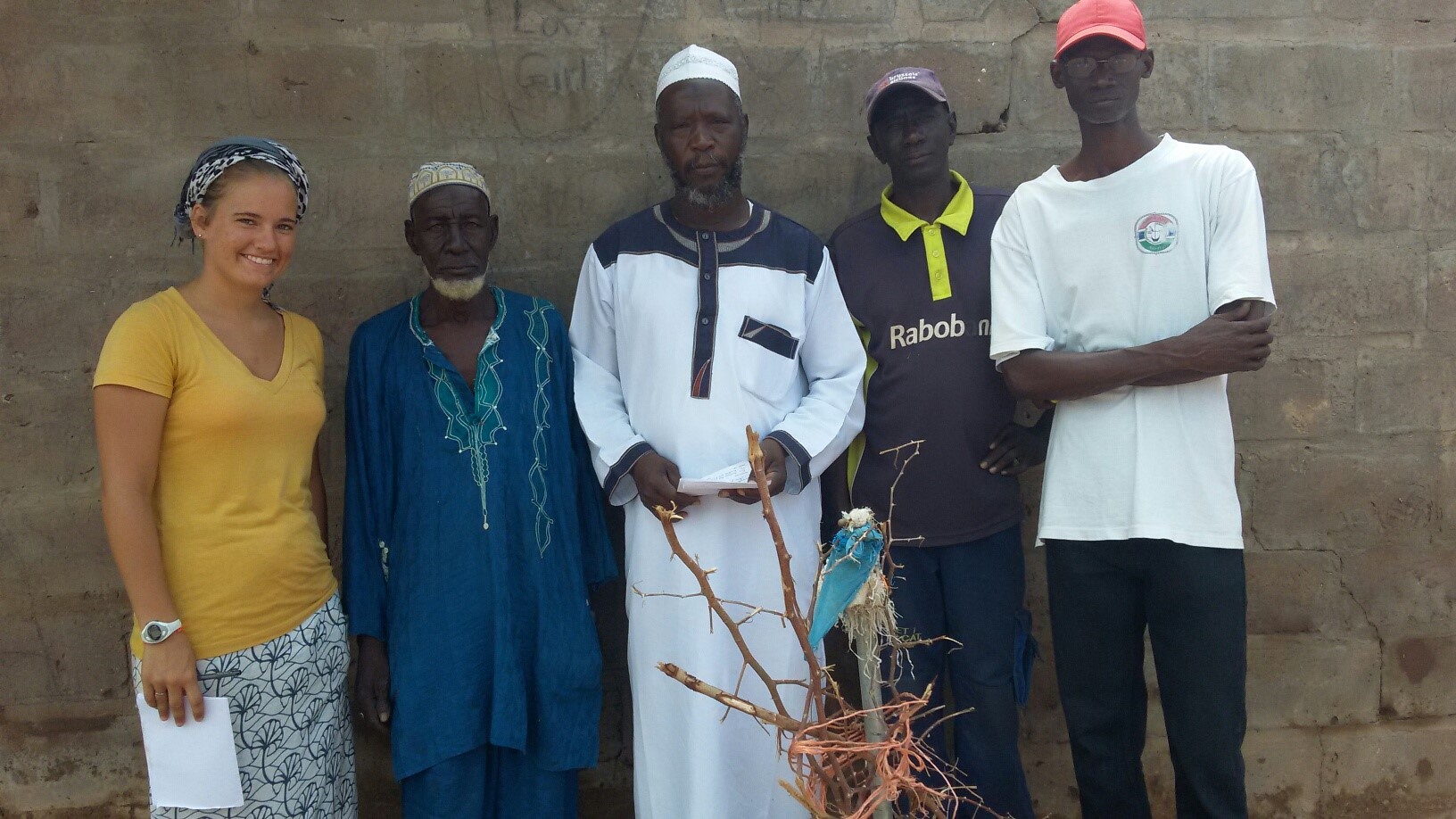 Project Description
This project is to complete the work implemented by the community and already underway to drill a borehole, install a pump, powered by 6 solar panels, and build a piping system, with 15 taps.

The main components of the project activities include: digging a borehole using modern equipment, installing 6 solar panels that will run the pump to draw water up, adding two 2,000-liter water tanks for storage, and laying pipe to connect 15 taps at major junctions throughout the village.

Through subscriptions and donations from relatives working abroad and in other areas of the country, Bantunding has raised over $6,000 USD for the project. The funds were used to dig the borehole and lay 660 meters of pipe for the network, and install seven taps to be connected to the tanks.

The BajaKunda Ward Development Program gave $5,000.00 USD of the 2014 and 2015 tax revenue to aid this project. The village is providing all unskilled labor from their men.

Water Charity funds will be used to pay for the following: (i) to complete 660-meter pipe network (ii) to purchase and fix seven additional taps, (iii) to set up the solar panels, (iv) to erect and install the water tanks, and (v) to complete the system by adding in the pump.

The PCV and her counterpart will conduct water hygiene and quality management training for the community members, and water committee members will be trained on institutional management, resource mobilization and management as well as basic maintenance of the water system by the Regional Water Resources team base in the Regional capital (Basse) to enhance sustainability of this project beyond the grant life cycle.

The VDC, headed by the Chairman, will serve as the contracting authority for the contract to deliver the project. Similarly, the VDC will be responsible for mobilizing both local and external resources to successfully execute the project activities, as well ensuring the sustainability of the project after the grant funding.

Project Impact
1,500 people will benefit from the project.

Monitoring and Maintenance
The PCV and counterpart will continually monitor the implementation of the project activities to ensure the design is being followed correctly. They will also use data provided by the school and the nearby hospital, as well as Peace Corps’ own collection tools, to monitor whether the project and planned interventions are meeting the short-term and long-term outcomes of this project.

The PCV, counterpart, and community health nurse (CHN), will conduct teachings at the school and different groups of the community, as well as going compound-to-compound as necessary, to provide education regarding safe water storage vessels, hand hygiene, and how to prevent diarrheal diseases.

The water committee will be trained, with the help of the contractor, as well as Regional Water Resources team, on maintaining the tap system, collecting monthly dues from the compound, and possibly extending the project as deemed necessary. The committee will also be trained by the PCV and counterpart on basic financial record keeping to ensure fees are being paid, funds are available, cost of repairs, and that the committee is being accountable with the money.

Expected outcomes include but are not limited to: i) a decrease in time spent collecting water by women and girls ii) increase in time spent studying and attending school for the girls iii) improved school attendance rates due to less sick days taken.

Let Girls Learn
This project qualifies as an official Let Girls Learn project, as it provides resources that accrue to the benefit of adolescent girls. As they are largely relieved of the arduous and time-consuming responsibility of waiting at the single nearby location or retrieving water from distant locations each day, they are able to attend and remain in school.