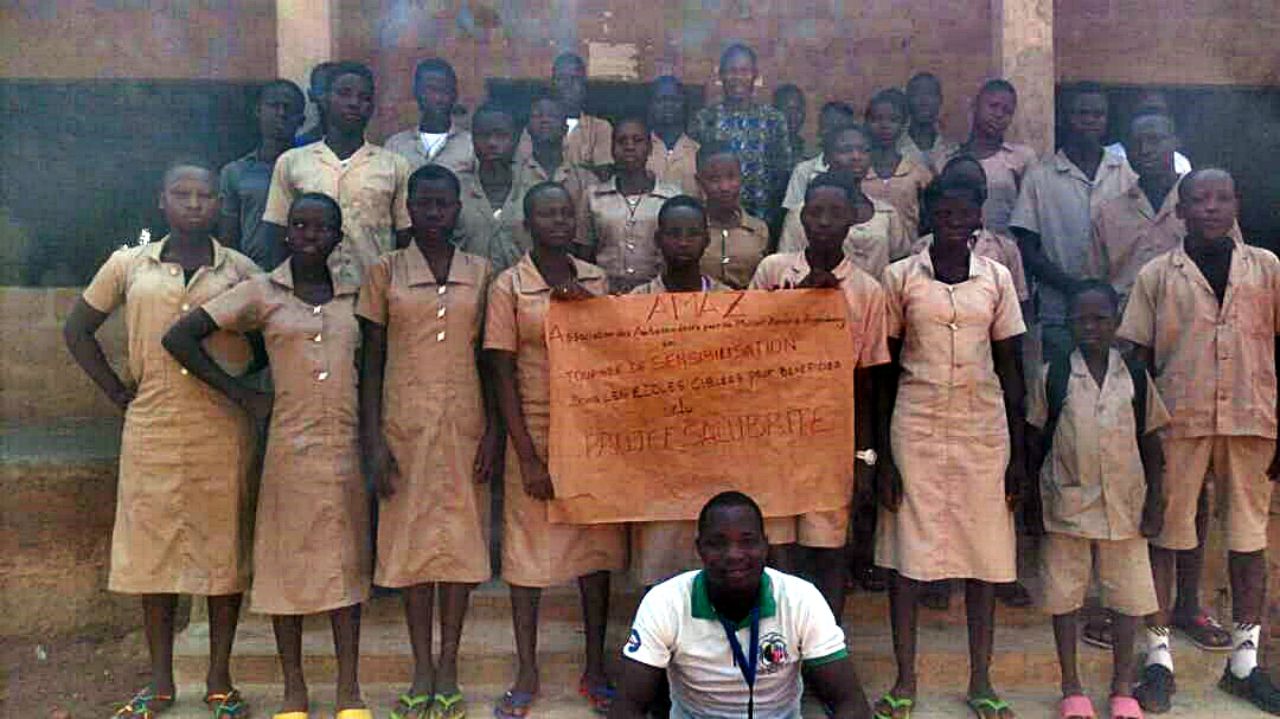 Community Description
Zogbodomey is a town, arrondissement, and commune in the Zou Department of south-western Benin. The commune covers an area of 600 square kilometers and as of 2002 had a population of 72,338 people.

The economy of Zogbodomey is based on agriculture, livestock, trade and agro-food processing.

Agriculture employs over 80% of the population, with the main crops grown being maize and groundnuts, but in recent years, producers are turning to other commodities such as vegetables, cotton, cassava, soybeans, cowpeas, and rice.

Problem Addressed
Although access to information on hand washing and environmental cleanliness has improved in the past few years, local schools lack the resources to provide adequate garbage disposal methods or hand washing locations for the promotion of these positive behavior changes. 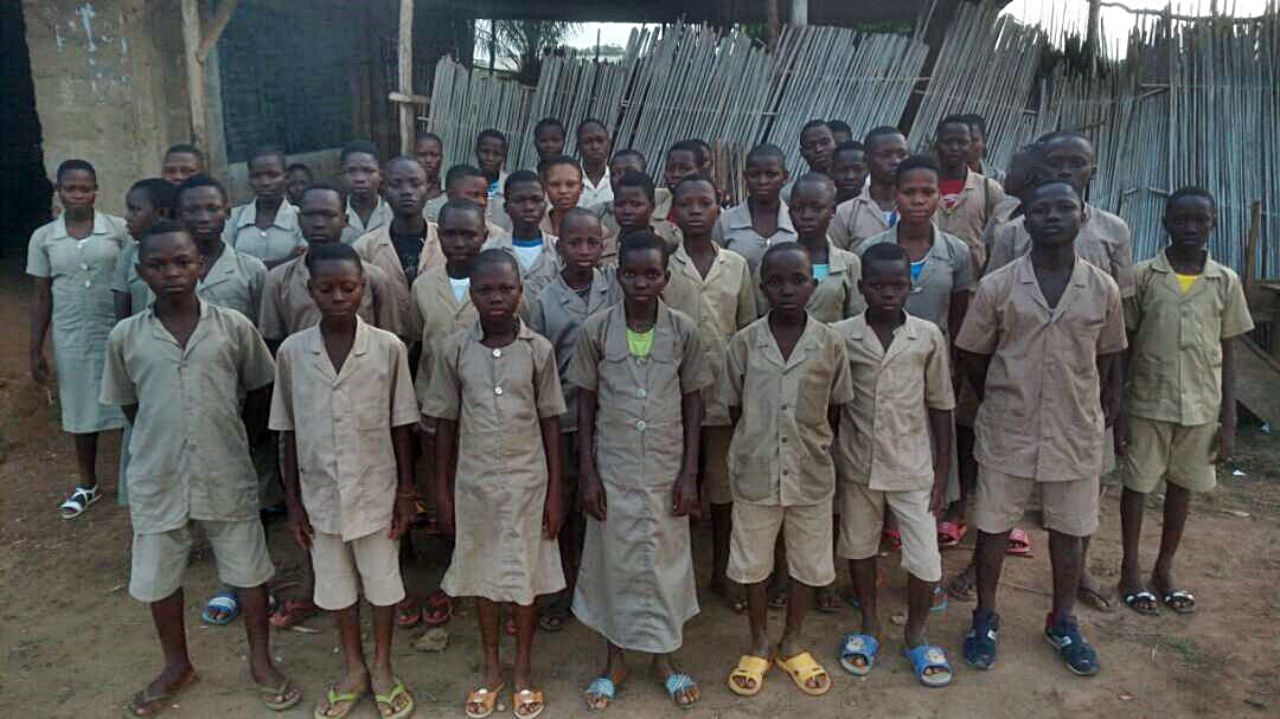 Project Description
This project is to construct 60 trash receptacles and install them in critical areas in five schools. In addition, 2 hand washing stations will be installed in each of the five schools. The project will be implemented under the direction of Association des Ambassadeurs pour un Meilleur Avenir de Zogbodomey (AMAZ).

The schools were strategically chosen for this project based on the location of the schools, amount of littering and lack of hand washing stations.

In the first phase, AMAZ recruited health officials in each community to speak to students about the behavior change with proper hand washing and garbage disposal. AMAZ has presented proper hand washing technique, the importance of having a clean school environment and how to turn trash into compost. Students and teachers participated in a community mapping project to identify the critical areas of littering and where hand washing stations and garbage cans would be of the most use.

In the third and final phase, two hand washing stations will be installed in each of the five schools. Lessons will be given on proper hand washing by AMAZ and the school’s WASH committee. 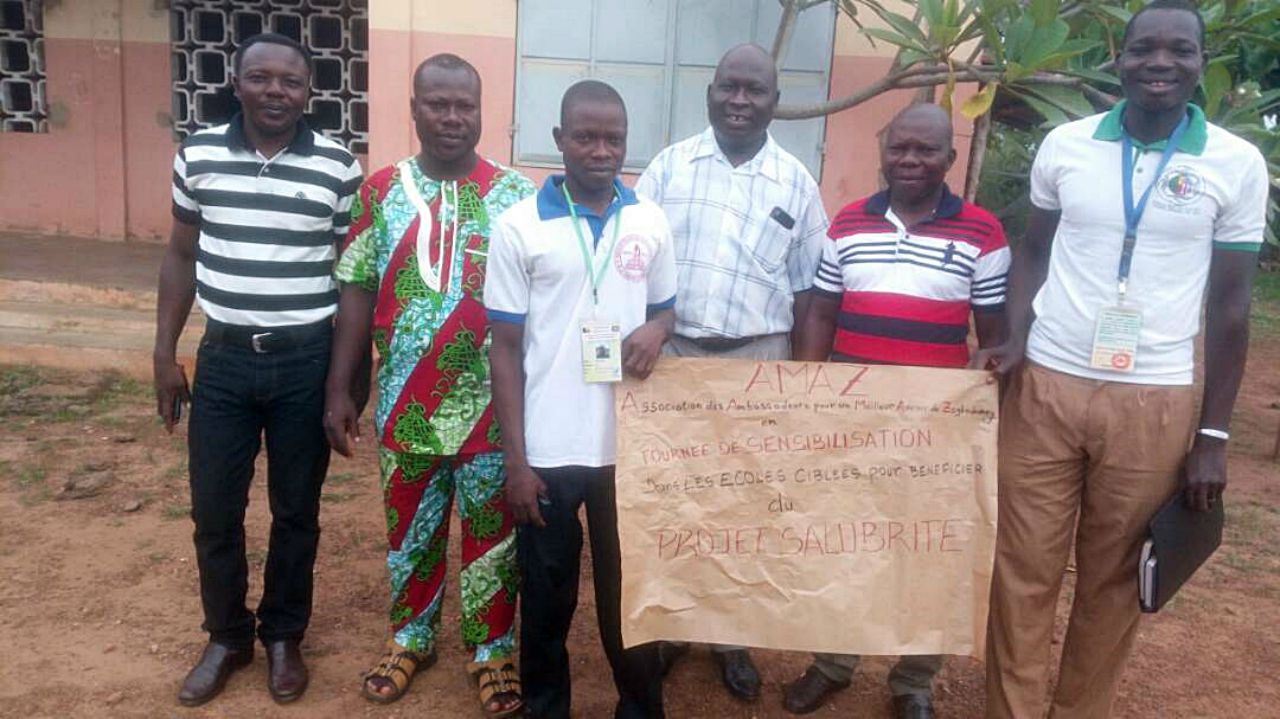 Monitoring and Maintenance
After each phase, the organization will be required to monitor the use of each tool by communicating with the school’s WASH committee and making visits to the schools.

A month after the last phase, each school will be and evaluated for proper maintenance of the improvements. If the garbage cans or hand washing stations need maintenance, AMAZ will show students what is needed to repair and maintain the tools to encourage the sustainability of the project.