This is Project 10 of Phase 2 of our South Sudan Well Rehab Program. Phase 1 of the program began with the Tore region, which became the center of a new wave of violence.  These Phase 2 projects are being done along the Yei River, of Yei State. We continue with multiple well rehabs in Yei County where many are displaced from the last two years of violence in the Unity and Jonglei States. 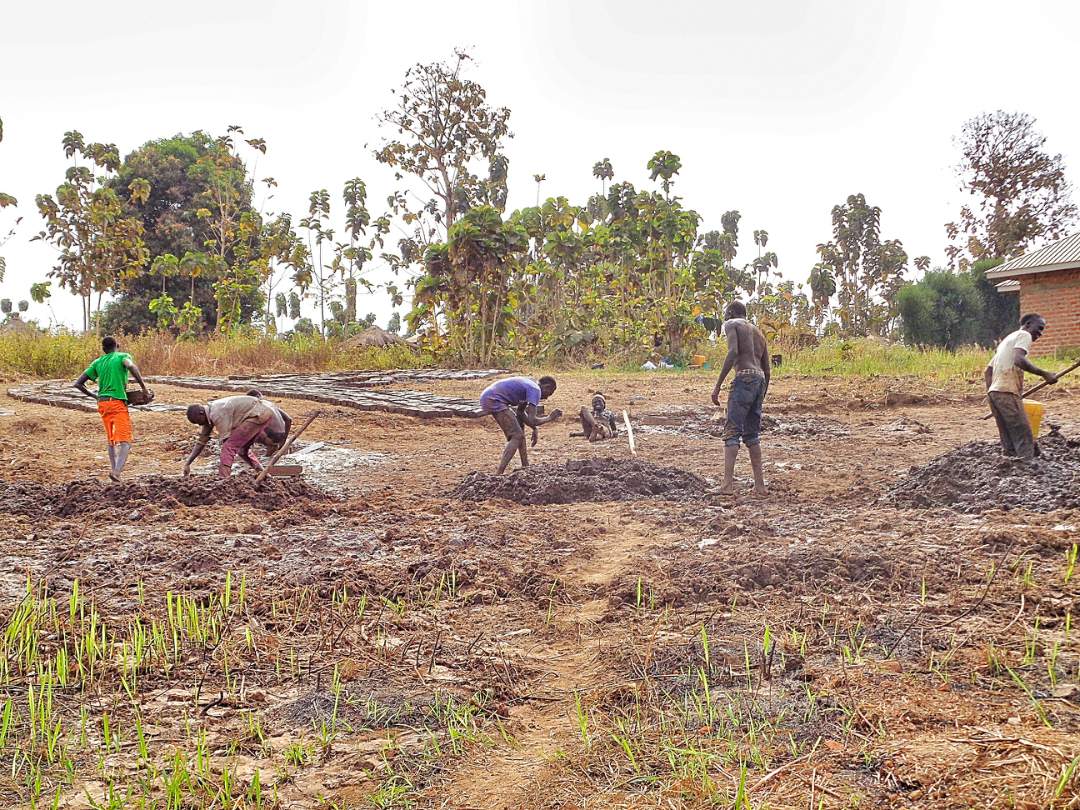 Community Description
With hands drenched in mud, a group of young Zezira II residents shape one brick, and then another. The community is large, the largest and most diverse in the county, with 2,000 residents having come together from multiple local tribes and wandering from war-waged displacement. During the dry season, the sight of many people elbow-deep in mud is a common sight. This is the community’s only economic addition to their typical dependence on a produce-agriculture livelihood.

A few families are lucky enough to own a shop, acting as the central points in trading, and the only hope in economic expansion. These families are able to own homes with iron roofs, the few between the many grass-thatched roofs that line the streets of Zezira II, a town a half-mile outside the main city of Yei Town. 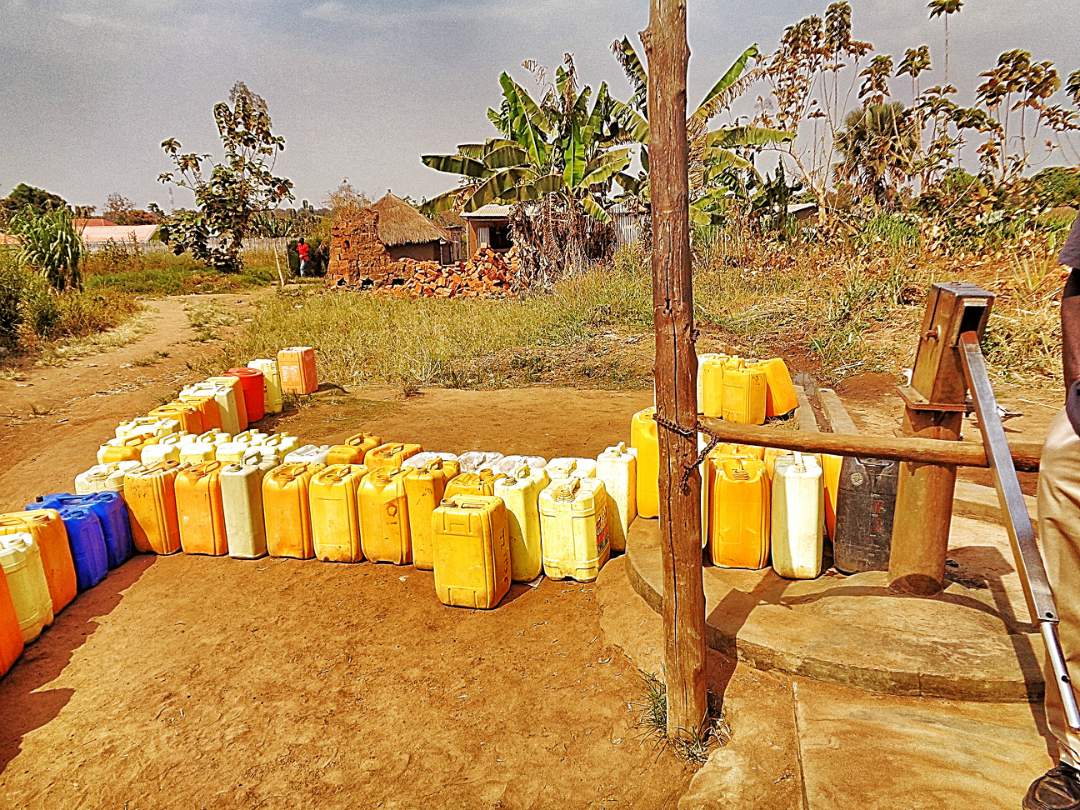 Problem Addressed
While the borehole has served the community well since it was first drilled in 1982, the overuse of 30+ years has caused the well to turn from a gushing relief to a trickling disaster.  Many women in the area, are responsible for water collection, fight amongst each other as tensions grow daily amidst hours and hours of waiting in line.

Many families cannot afford to have their wives and mothers travelling long distances to clean boreholes, so the women are forced, instead, to use the nearby river for water collection. However, the waterborne illnesses, contracted from the contaminated, low water, are exponential and cause up to 40% of children to pass away before they even reach their fifth year.

Lona Poniis is one of the many women suffering from having to trek to the river outside of the village for water, for herself and her six children. As a member of the borehole committee, Lona experiences the daily problems of the borehole’s lack of pressure.  For 38 years she has grown up with the borehole, in the community.  Nowadays, though, she is forced to wake up at five in the morning to make it back and forth enough times with water to provide bathing and drinking water for every family member, throughout the day.  Despite being 38-years-old, Lona has been getting sick from the lack of sleep and the morning dew soaking her body and feet, keeping her wet and cold all day long.  Her greatest fear is being bitten by a snake or taken by a crocodile in the river that she gathers her water from. 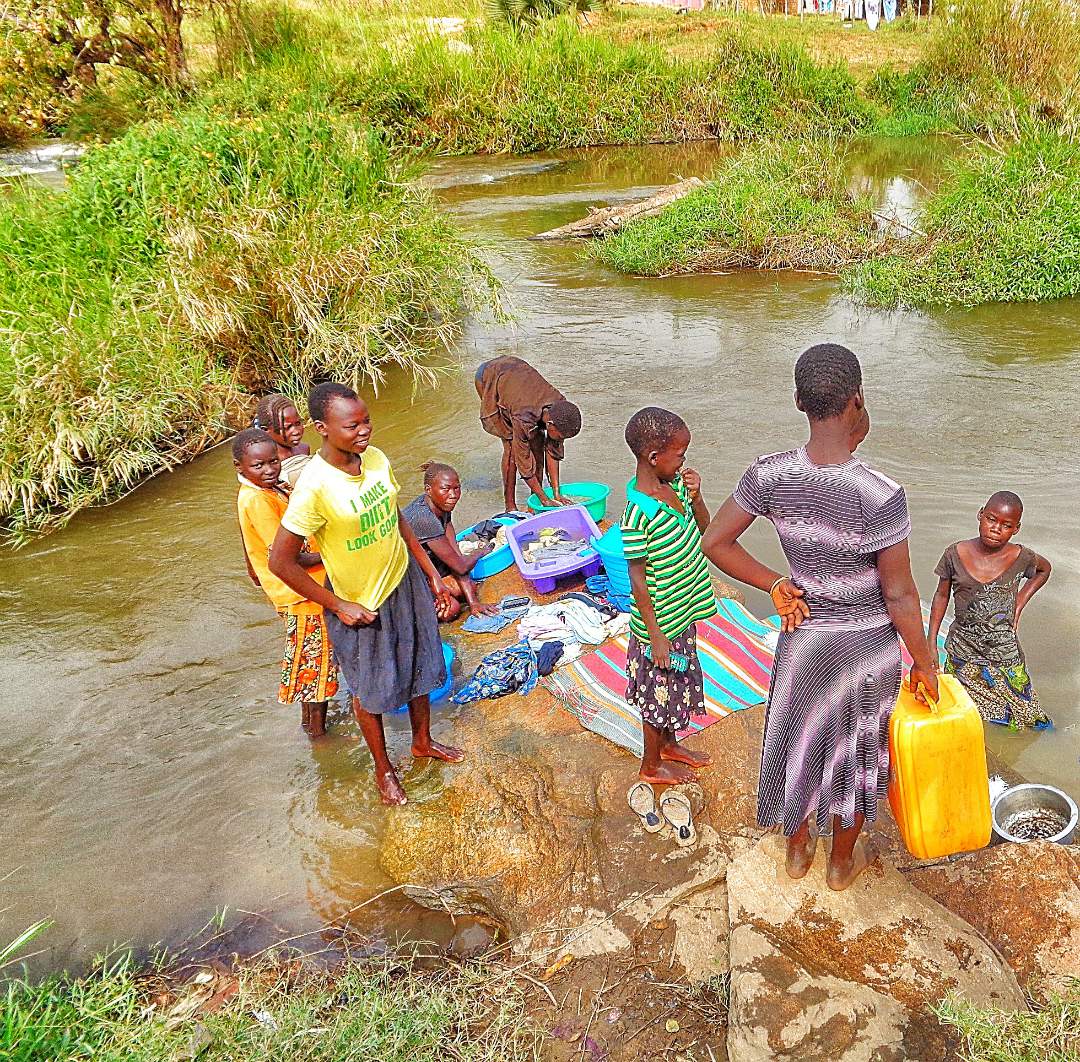 This project will be in collaboration with Water is Basic, a locally owned and operated water drilling company. Over the last 8 years Water is Basic has been a reliable company in South Sudan, drilling and rehabilitating since 2008. This project should only take 1-2 days to complete.

The Water is Basic crew will take the pump apart and removie all the pipes The well will be deepened and the 8 pipes replaced as necessary, and the pump will be repaired.

Problem Impact
This project will provide water for all 2,000 residents.

Monitoring & Maintenance
The Zezira II community is proud of their 5-member borehole committee. They are focused on monitoring water usage and cleanliness standards to ensure the borehole’s sustainability. As a typical lifespan of a borehole is 25 years old, the community has gone above and beyond to ensure this borehole has impacted the community as long as it could. The committee and community are dedicated to repeating the longevity of the borehole once it is repaired.

Comments
Quelling fear for their lives and the health of their families, every woman in the community will be empowered with a sense of security and assurance that they will be able to provide clean water for their families daily.

While not an official Let Girls Learn project, it is in keeping with the goals and objectives of that program, and, as such, falls under Water Charity’s own Let Girls Learn + heading.  Since it provides benefit to displaced persons, we have also added our Refugee tag.