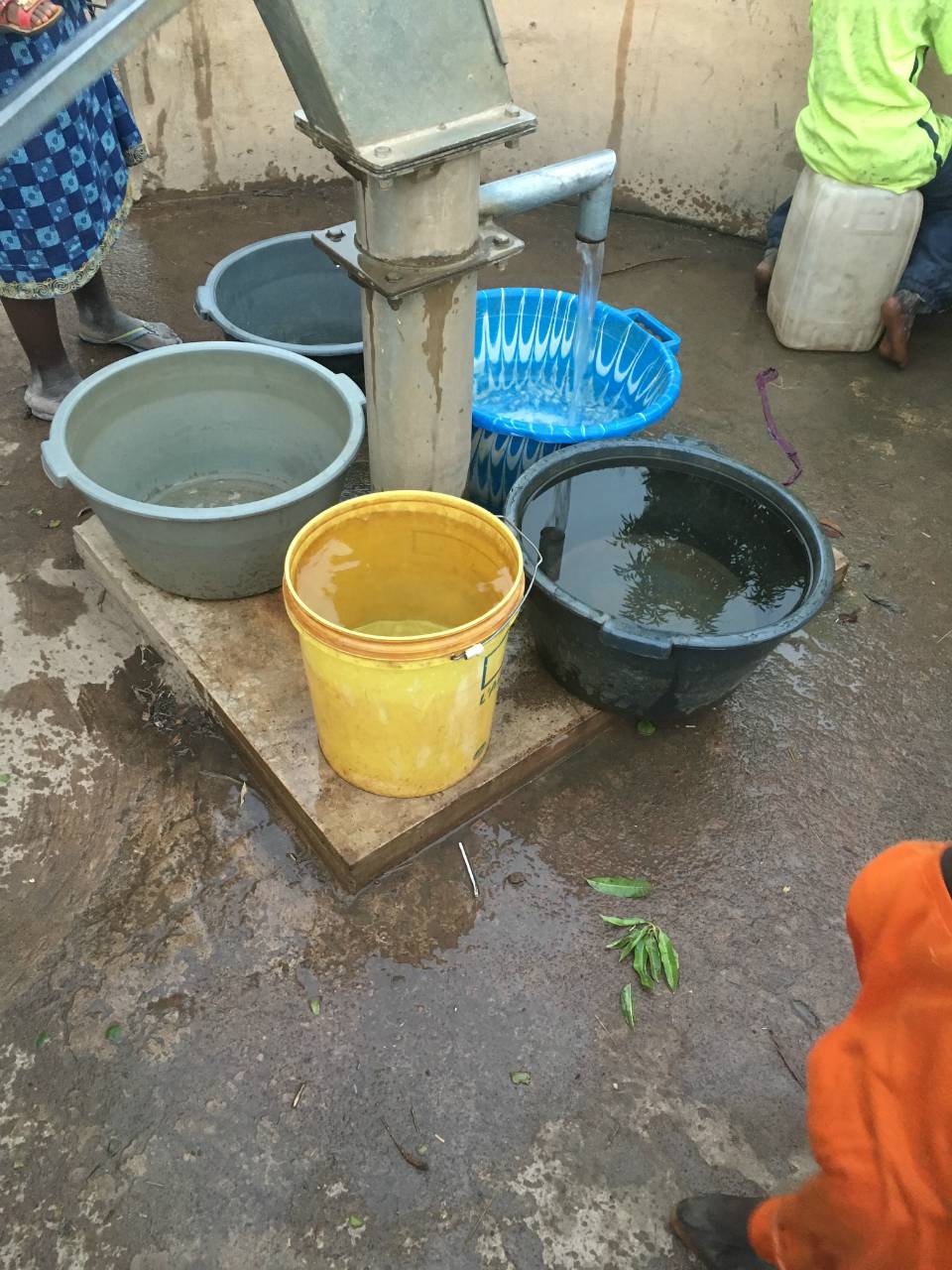 It is a Jaxanke community, an ethnic minority, and a group that has been persecuted in the past, and is now neglected by the government. In the Jaxanke language, a common greet is, “mun be diyalin?” which translates as “what is sweet?” The typical Dar Salaam response is “Barro doron,” or “work only,” in English. Clearly, they are motivated and desire work.

Those who remain inexhaustibly toil in rice fields, dependent on increasingly unpredictable rains, scavenger the bush for wild meat and cooking fuel that is increasingly rare, and pray that their efforts will be rewarded in this life or the next. 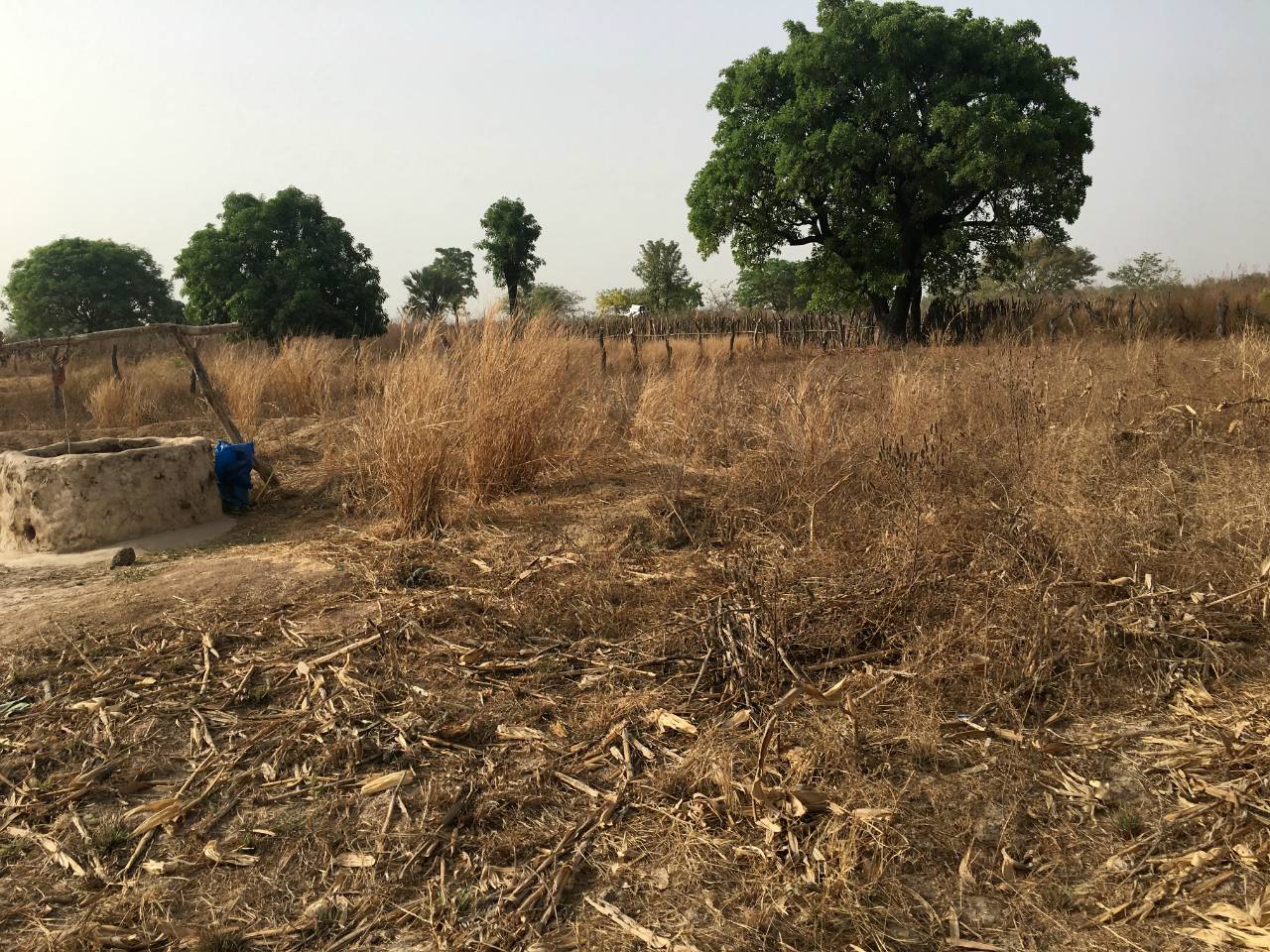 This timing is also referred to as “Starve Season” because gardens die, forageable food is depleted and storage supplies are low. In an attempt to increase their access to food, and generate a small income, some women use the one pump to water their garden beds throughout the dry season. It is often a futile effort. Women get fed up with waiting in long lines at the pump each day to fill their watering buckets, and give up on their vegetables before they fruit.

To compound the problem, young women are required to wait hours in line to fill their families’ drinking water buckets, which keeps them from valuable daylight hours when they could otherwise do their homework or play with friends.

The PCV, Community President Mamadou Minté, and Women’s Group President Mariama Ba will ensure a timely implementation of all projects, including: 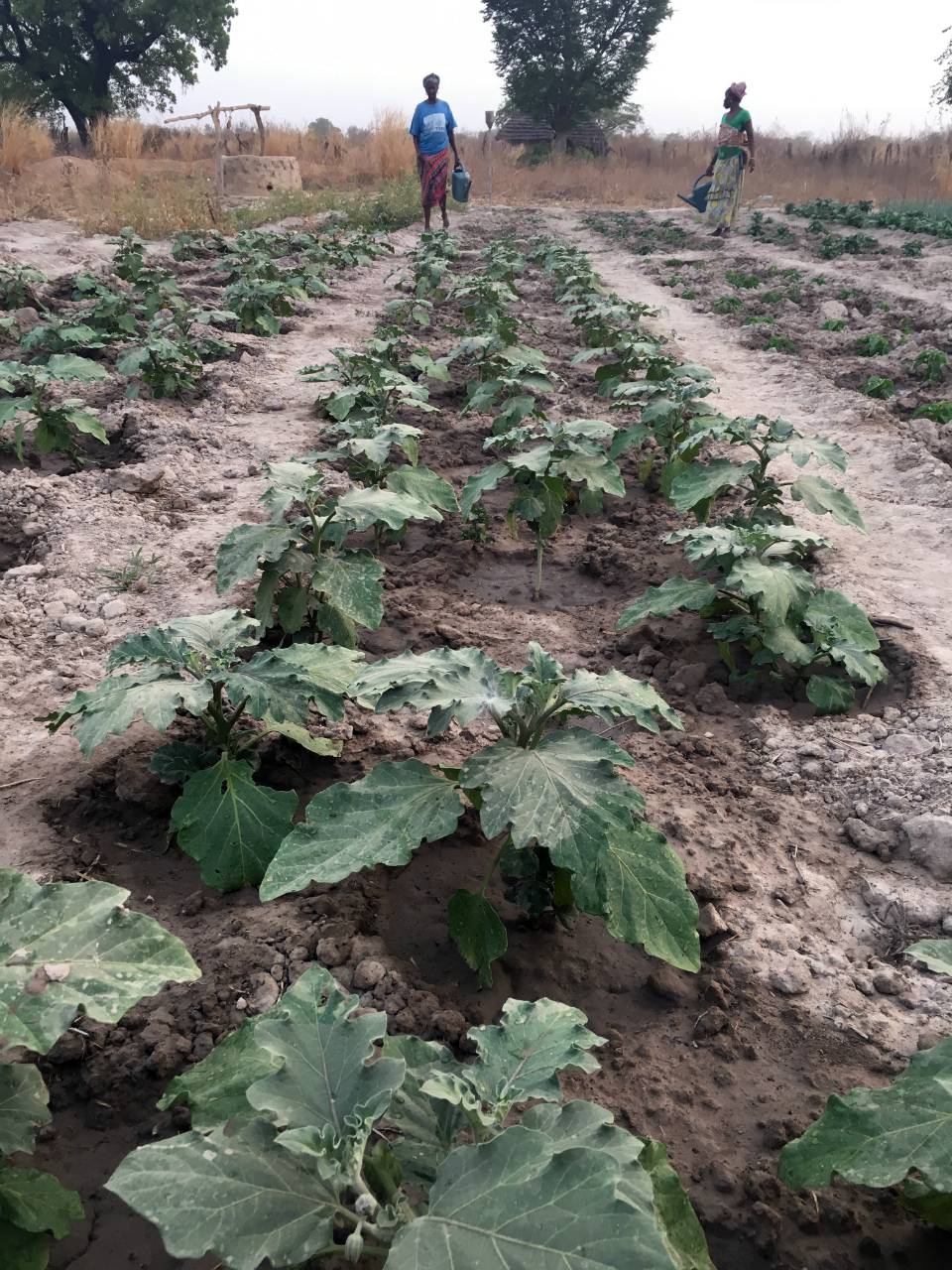 -Deepen Well; implemented by Babacar Keita a well digger who will deepen the well five meters and secure it with molds.

-Construct Basins; implemented by mason Babacar Djallo and his apprentice.

Project Impact
267 people will benefit from the project.

Monitoring and Maintenance
The PCV will oversee, monitor and report on the project. It is likely that he will be replaced by another volunteer once his contract is completed.

Two women, from opposite sides of the village have keys to distinct locks, to ensure that funds are not being misused. Unlike a motor-pump that runs on gasoline, this solar powered well will not require daily expenses to pump water into the watering basins.

Let Girls Learn
This project will free up time that young girls traditionally spend waiting line to pump potable water for their families, making it easier for them to remain in school.

This project became infeasible, and the project was terminated.  There was no expenditure or loss of funds.
Any donations will be utilized for other projects in Senegal. 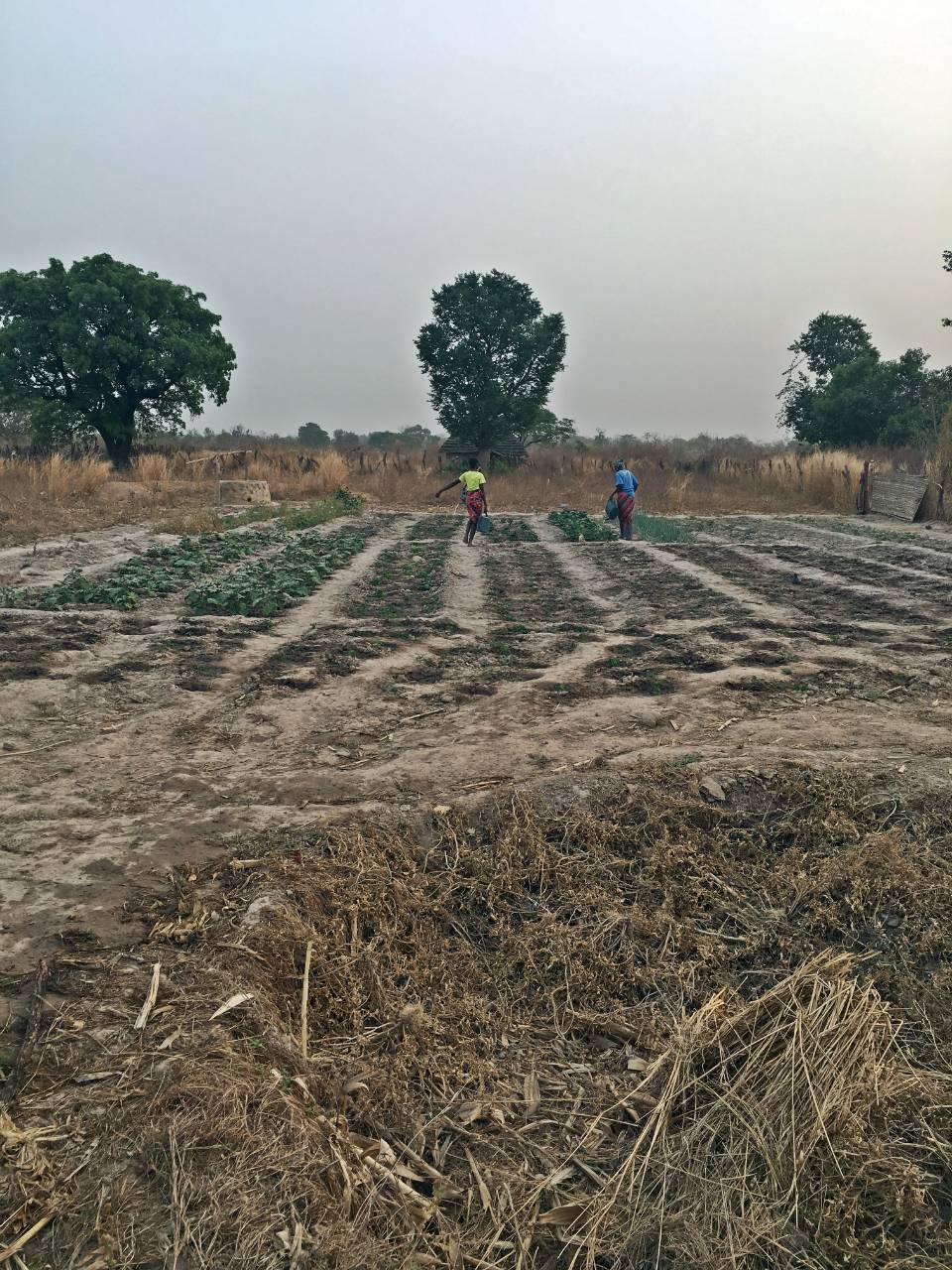 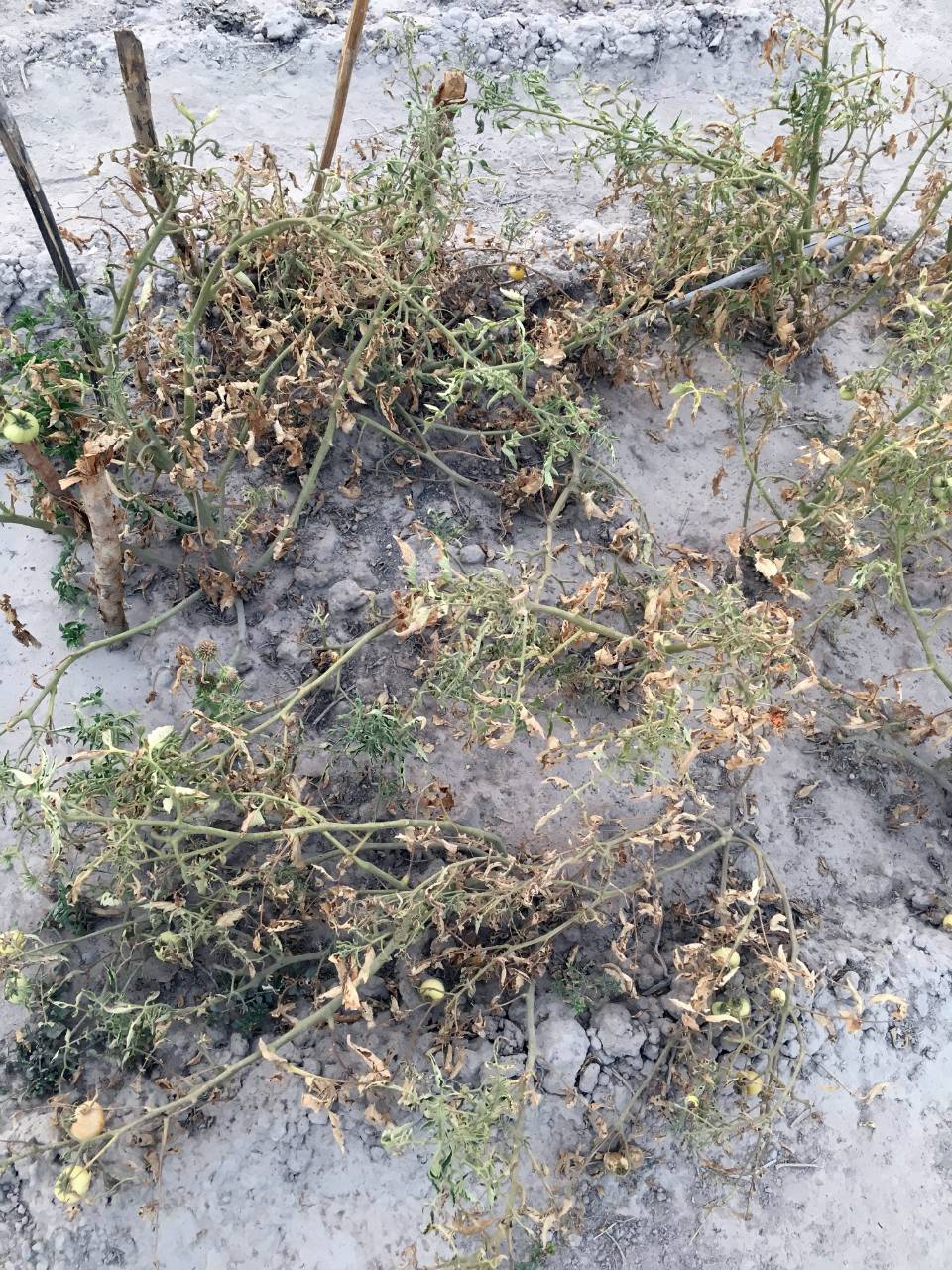