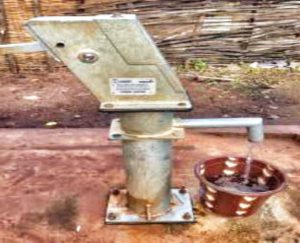 This project began when I was first installed in my village in May 2014. I worked with my village chief, health workers, and local partners to identify the needs of the village, and the biggest issue they faced was the lack of access to clean water. I worked closely with my community to identify potential solutions to this problem and we decided that a borehole pump would provide the cleanest water to the most people. They helped me throughout the entire process– identifying hydraulic companies, negotiating prices, contributing financially and in-kind to the project, and aiding the installation of the pump. 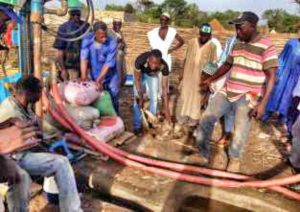 The initial goal of the project was to provide a clean water source to the upper half of my village, roughly 500 people. We greatly surpassed our initial projections, as this pump provides potable water to over 800 people daily with nearly 200 of those persons under the age of five years old. The entire village now has access to clean water, which will contribute to lower rates of diarrhea and other water-borne illnesses. 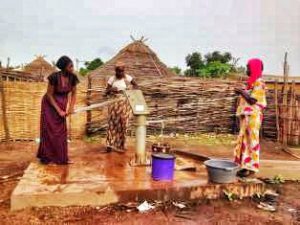 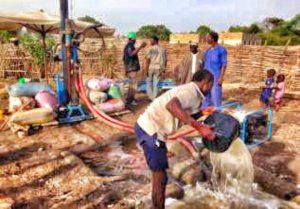 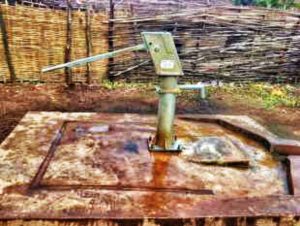