This project has been completed under the direction of Peace Corps Volunteer William Vu. To read about the beginning of the project, CLICK HERE.

The project was to start a Moringa tree plantation in a small village in the Savannah region of Togo. 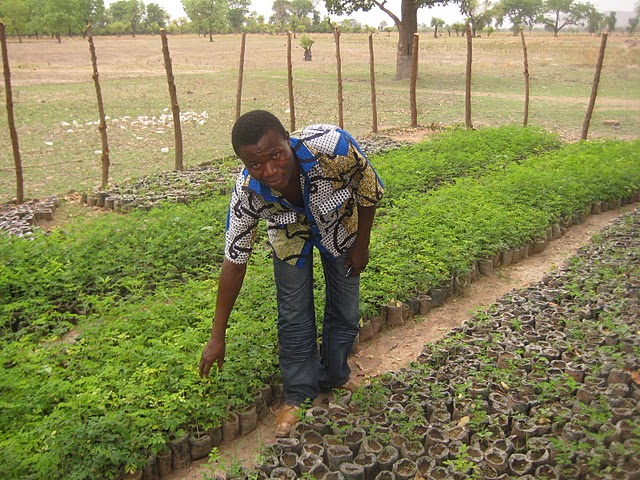 Once we were able to secure the funds in early March, we set off immediately to purchasing the necessary materials for the Moringa tree nursery and plantation, and by April the nursery was already up and running. As soon as the rains started consistently arriving in June, almost the whole village of Nassiegou (neighboring village near mine) was out in the field digging holes for these trees.

With the generous land grant from the village chief, we were able to use 3 hectares to plant 10,000+ Moringa trees!, not a small number by any means. We also tried planting mango and leucaena trees, but they did not successfully germinate as we had hoped, but we reordered a new batch of seeds and will seek a new preparation process before the next rainy season the following year.

Also, although there had been funds designated for the implementation of a literacy training, we decided with the consent of the community to use the money towards the construction of four water pumps from the areas where these village women live. We do not want to diminish the need for having an adequate level of literacy, but access to potable water is more of a pressing issue as just a means of sheer survival.

Imagine spending an hour or two every other day trying to fetch water for daily household needs and walking a mile roundtrip to transport it. It was hard for even for me to fathom, and it’s normally only females who are relegated to this tiresome task. So when I heard that there was an external contractor willing to construct these pumps, with the precondition that we raise money from the community to ensure future reparation costs, I jumped at the opportunity.

William tells about the current status of the plantation:

The trees are about a meter tall. This is where we expected them to be by the end of the rainy season despite the lack of rainfall this year. We are estimating that by next rainy season that the trees will have grown to 2-3meters tall, and the leaves will be ready to harvest. In the meantime, we decided to use the little that was remaining of the money to produce liquid soap and sell it at an affordable price to promote hand washing in the region.

On the future of the project, upon his completion of service, William reports:

I am leaving it in the hands of the women and my two counterparts who have both worked endlessly since the inception of this project. This is what we had planned, as one of the goals from the outset was sustainability.

My replacement Peace Corps Volunteer has also added that he would willingly work with the women and my two counterparts to ensure the success of this project. Thus, I know that the project is in good hands.

Lastly, I just want to add that it was a great pleasure working with these women and my two counterparts. In Togo, where everyone has their own needs to attend to, these women were always ready to head to the field at six in the morning and work tirelessly in the backbreaking sun just to ensure the success of this plantation.

To see a video of the message of gratitude from the women, CLICK HERE.

We extend our thanks to William for his fine service, extending from the Moringa Ride – Togo: A Move to Reduce World Hunger to the implementation of this plantation.

We again wish to thank The Soneva SLOW LIFE Trust for providing the funding for the Water Charity’s participation in this project. 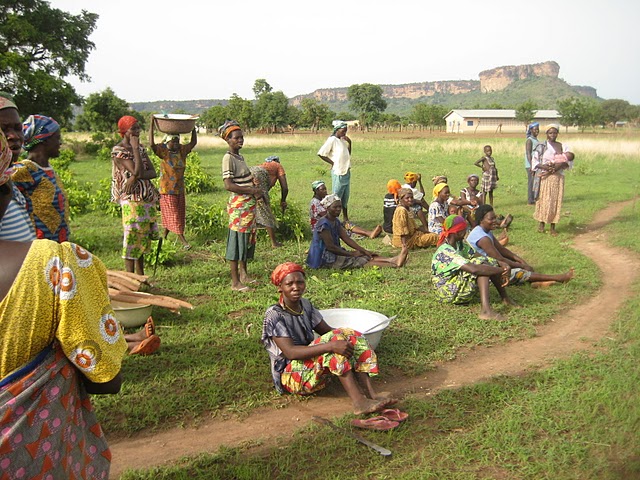 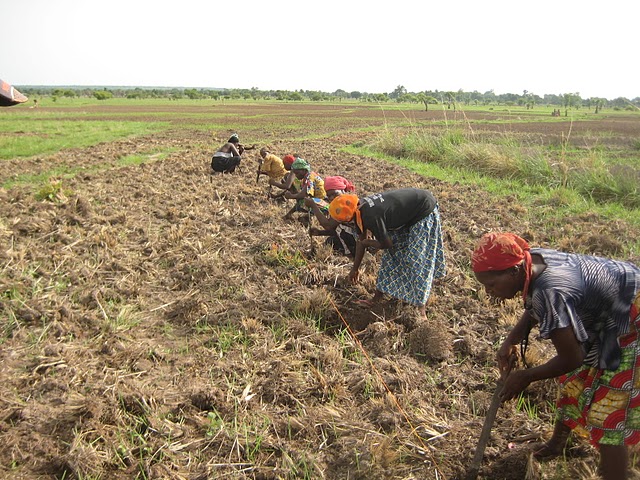 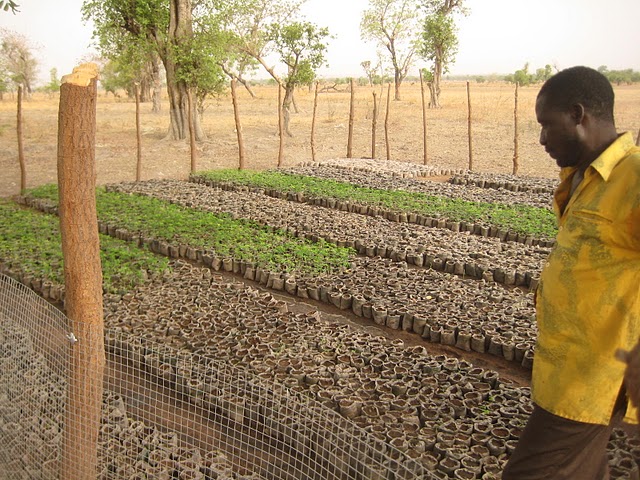 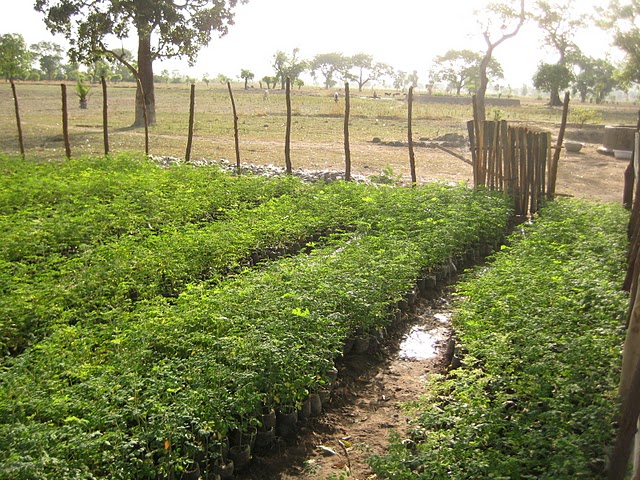