This project has been completed under the direction of Peace Corps Volunteer Tisa Kunkee.

The project was to build a well at the primary school in the village of Amindratombo to provide drinking water for the students.

The primary school director, teachers, students and villagers of Amindratombo are excited that the well is finished. Building the well did not go as smoothly as planned but it turned out to be a good situation.

Once the funds were received I met with my Malagasy counterpart and the two technicians to begin the project. The materials were bought both in the commune of Sahambavy as well as in the city nearby, Fianarantsoa. A camion was used to transport the bricks and community members took the rest of the materials to the site by foot. 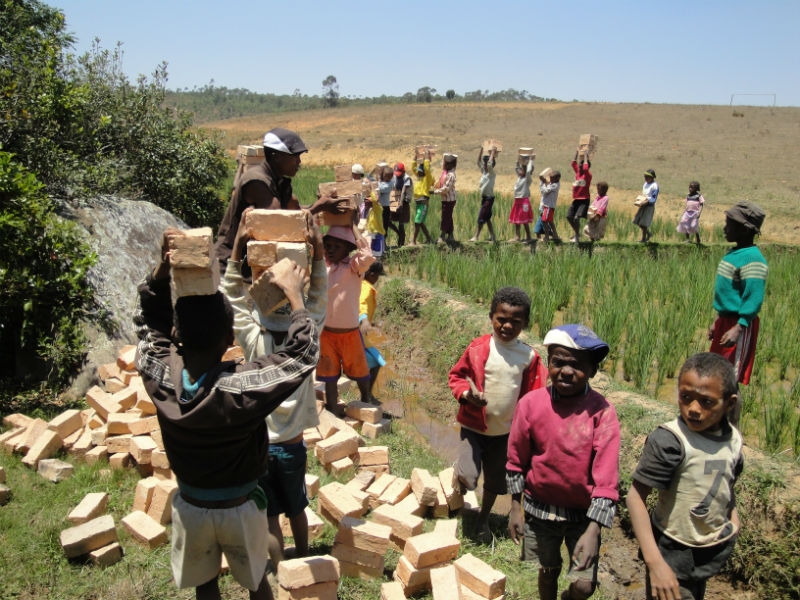 The technicians started to dig in the proposed site. My counterpart and I repeatedly went to Amindratombo to watch the progress of work.

After a week of digging by means of shovel and bucket, more than 20 meters, there was no water, but rock, so the project was put on pause.

A new location was selected downhill from the school but this was no longer on the school’s property so we had to meet with the landlords. The negotiation process took a while. They wanted the school to purchase the small piece of land while the school argued that they, the school, and Amindratombo would benefit because the project may die without them giving their land. In the end they accepted as long as the clusters of houses near the school also had access to the well.

After this they began to dig again, and, not even 2 meters down, we hit water. In one day, they put in the liner and set the bricks around the inside of the hole.

Within a week after this, the rest of the bricks were laid with cement and the small house around it built and painted.

The well will be locked, having set hours in the morning, afternoon and evening when people can get water. One key will be left with the school’s director and one with the village president.

The school has decided to wait to use the well until the latrine is built and they can have an opening ceremony. Materials left over from this project (nails, paint, bricks, and cement) will be saved for the latrine project.

With the addition of the neighboring villagers, the direct beneficiaries number 223.

We extend our thanks to Tisa for completing this project, and look forward to working with her on the upcoming latrine project. We are grateful to Marcia Wijngaarden for providing the funding. 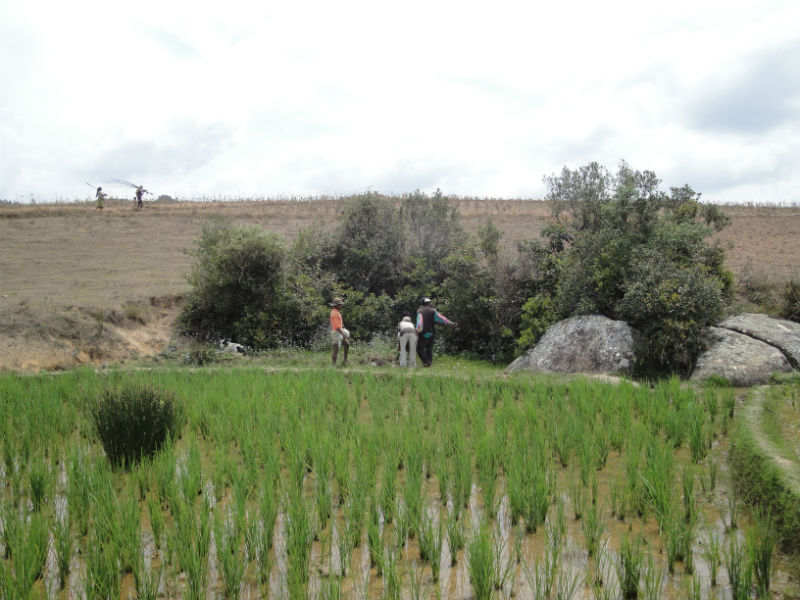 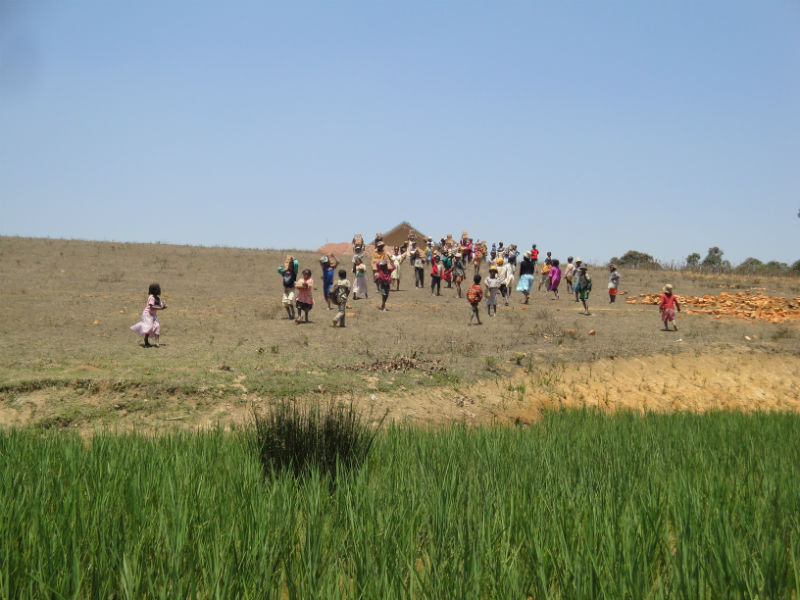