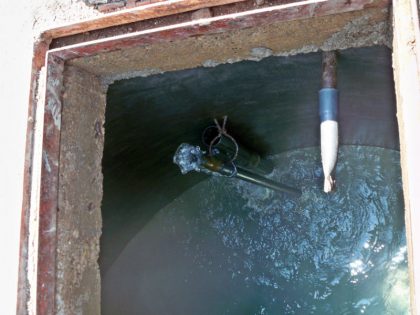 This project has been successfully completed under the direction of Peace Corps Volunteer T.D. Nguyen. To see the history of the project CLICK HERE.

The project was to renovate the restrooms of the Primary School of Village 1 Ban Sub Noi.

The four-stall restroom at the primary school of Village 1 was renovated by donations from Peace Corps volunteer of the area, parents of students, and Six Senses Resorts and Spas.

The restroom renovation project at the primary school of Village 1 was done within 5 weeks. Local workmen/women were hired by the school to help supplement their income.

Prior to its current condition, the restroom had been an unsightly and unsanitary structure. Paint was peeling off on its chipped exterior walls; the inner ones were tainted with urine and mildew which gave off strong odor. The two hand washing stations on the sides were also in bad shapes; of five faucets, only two were present at each station. These were also chipped and mildewed.

The roof of the structure had discolored and leaked when it rained.

Unpaved, the front of the restroom got muddy after each rainfall and stayed that way for several days. Since students had to walk through this muddy area to get to it, the restroom became muddy with heavy usage.

T.D. reports on how the project was received:

The students are very happy with the renovated restroom. They no longer make faces, and do not have to clean mud of their shoes after each use of the facility. The principal and teachers are also very pleased since the restroom at the school is no longer an eyesore.

The school had just held a sports day over the weekend and was not hesitant to show off its sanitized restroom to visitors. The renovated restroom will no doubt be more appreciated by community members with future events within the sub-district.

The school-principal, teachers, students, and the PTA would like to express their gratitude towards the generosity of The Soneva SLOW LIFE Trust as well as that of Water Charity.

We in turn would like to thank T.D. and the community for completing this great project. 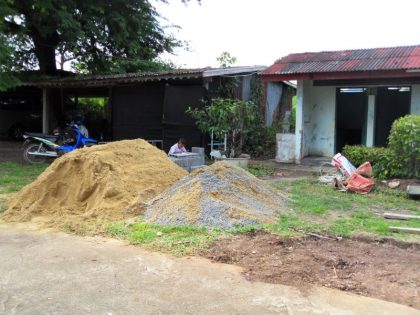 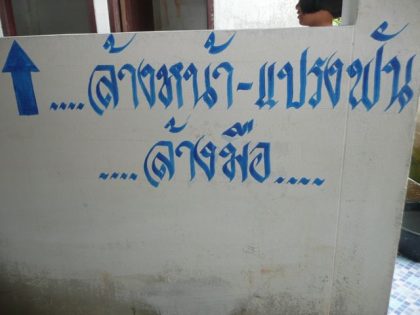 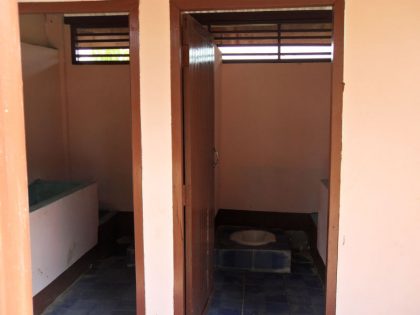 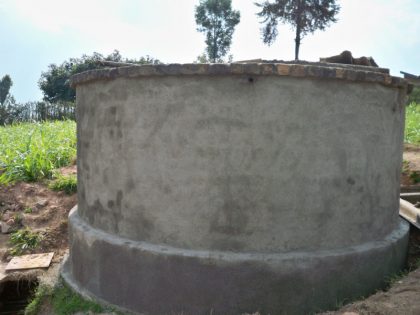