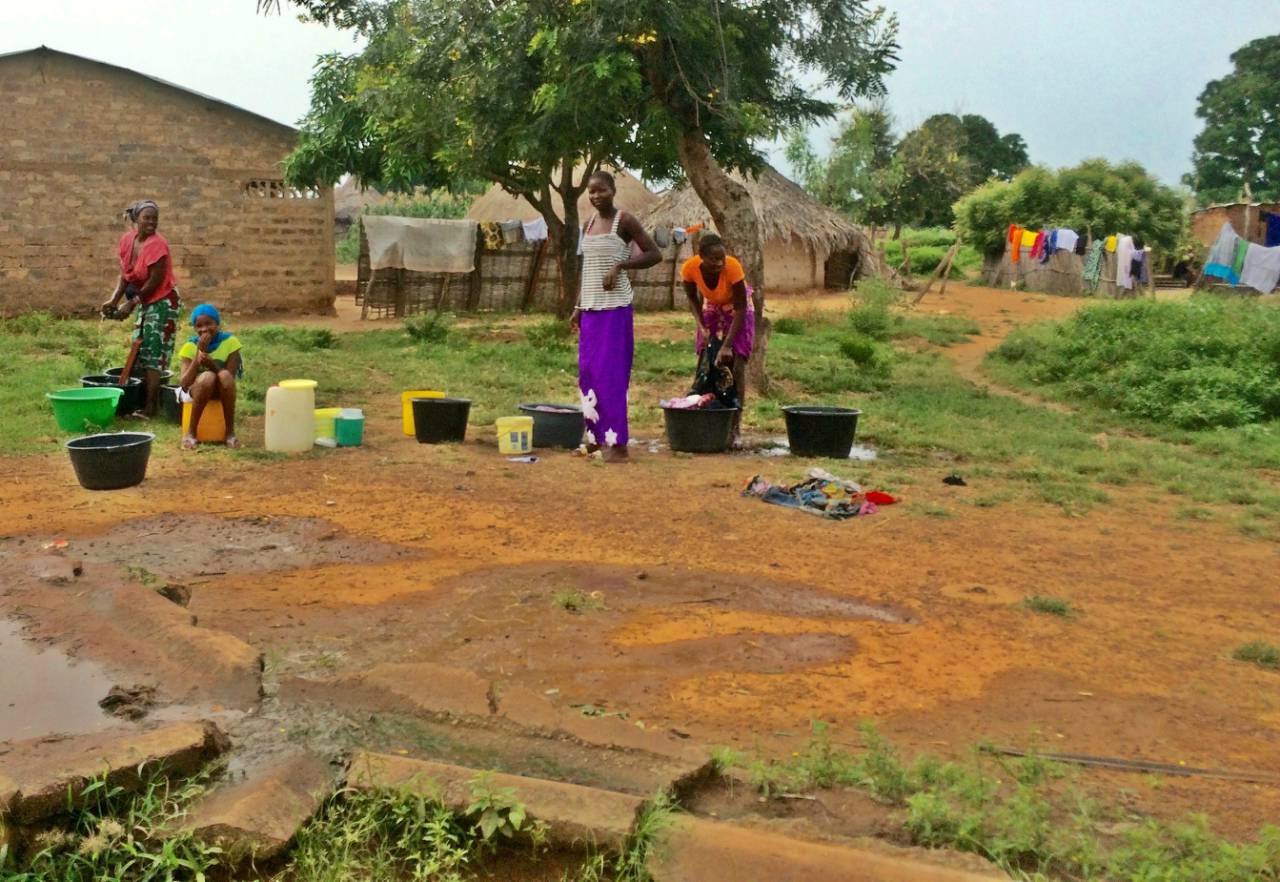 Community Description
Xxxxxx is located in the Upper Fulladu West district of the Central River Region of The Gambia on the west coast of Africa. The village is ethnically Fula, with a couple of Wolof and Mandinka tribe compounds. The village has 20 compounds, about 26 tax-paying households, with a population between 250-400 depending on the time of year.

The major income generation comes from farming season, between the months of June to January, with all members of the household being extensively involved in all stages of agriculture from preparing the fields to harvesting. The majority of farmers employ subsistence-farming techniques with no modern equipment, and the scant surplus of crop that is not used for sustenance is usually sold for a small profit.

Xxxxxx has a large basic cycle school (early development care or nursery school through grade nine). The school services students from villages up to 5 kilometers away, and employs about 30 staff including administration, teachers, cooking, cleaning, and laundering staff, security, and local food vendors. 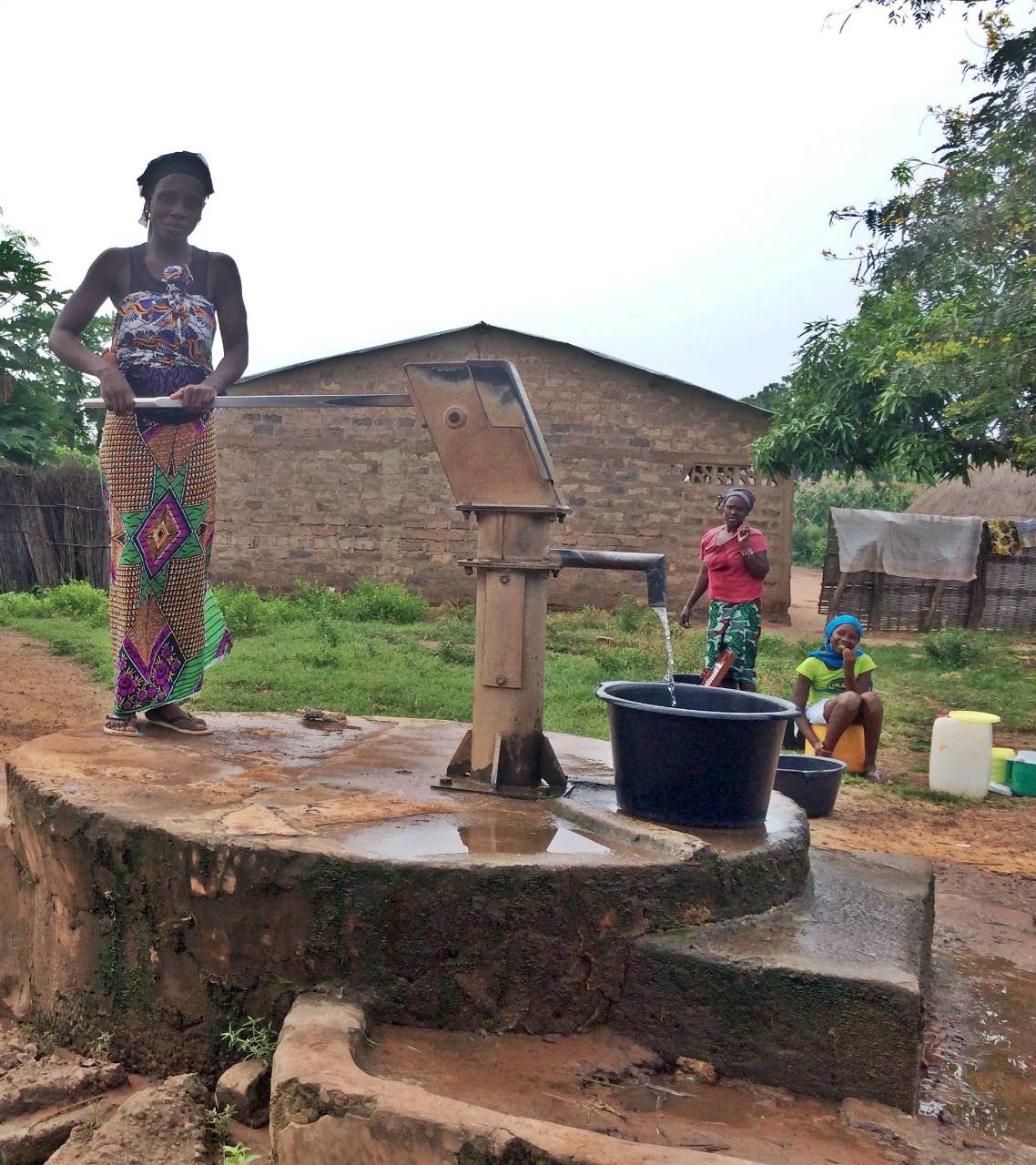 Problem Addressed
The only clean water source in Xxxxxx is a closed hand pump in the center of the village. However, it is also a popular clean water source for many people living outside the village, frequented by workers at the Bansang Hospital and Regional Health Team, students from the Sololo Basic Cycle School, and Bansang locals. All these groups have expressed that the water in Xxxxxx is the best quality and worth the few kilometers just to fill up a couple of bidongs (local plastic water jugs). Pickup trucks and ambulances come daily to fill up a few bidongs for drinking water.

For this reason, community members spend a lot of time waiting to fetch water for their own compounds and families. At peak hours in the early morning and late afternoon, women often wait to pump water for up to 30 minutes to fetch a small bucket, not nearly enough water to cook, clean, and launder for a whole family.

Additionally, during the PCV baseline health survey of the village, people expressed that environmental sanitation and malaria were prevalent health problems facing the village. Only 1/20 compounds contained a tippy tap or pre-made hand washing station and upon observation, and only 4/20 male heads of compounds could list the four critical hand washing.

The local community health nurse works mostly with primary healthcare (PHC) villages, larger villages of more than 30 compounds that have a health clinic in the vicinity, and often small non-PHC villages such as Xxxxxx are neglected.

Project Description
This project is to extend the only current closed pump in the village of Sololo through an extensive pipe network to new taps in various locations around the village.

Water will be pumped from the current well to a 4,000 L above-ground water tank and distributed throughout the village through a pipeline network that will exit through taps closer to compounds on the outskirts of the village.

Able bodied men and members of the youth group will help with the manual labor part of the project, which will be factored into their contribution.

Once the taps are constructed, the water committee and compounds immediately surrounding the taps will attend two meetings: (1) a training implemented by Water Point, a local Public Health Officer, and the PCV on tap usage, and (2) a training for the compound heads to work on a system of payments for their local tap. 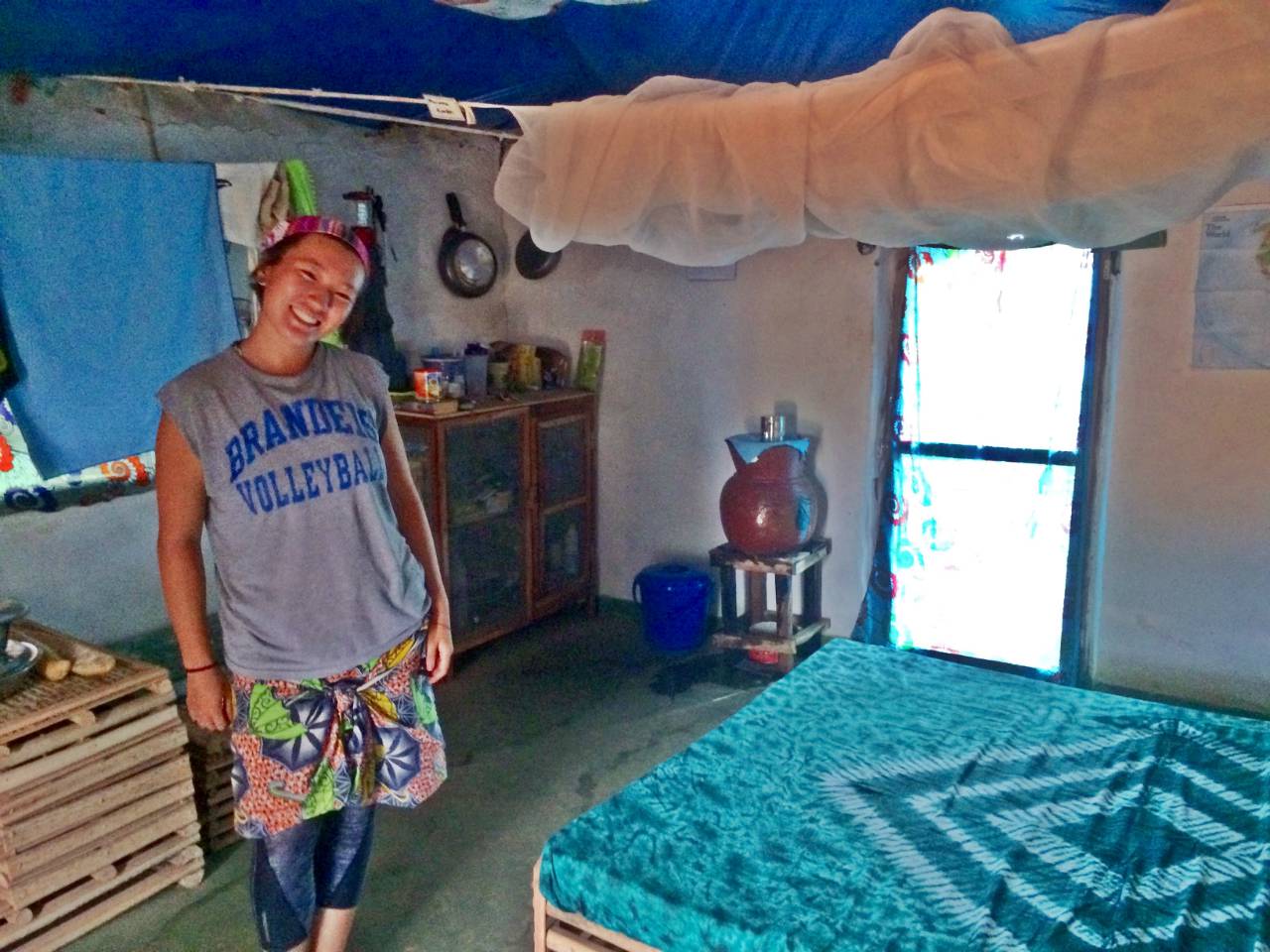 After the construction of the tap system, the construction of a health corner, to serve as an educational center, will begin. A health mural will be painted on a wall facing the center of the village, and the station will be properly fenced to keep out livestock and reduce the amount of standing water.

Once all construction and labor has finished, the committees (VDC, water, youth) will have monthly meetings to continue the development of the village.

Let Girls Learn
This project qualifies as a Let Girls Learn project because it reduces the burden on girls to collect water, thereby making it easier for them to remain in school. It is a part of our Let Girls Learn Initiative – Worldwide

The Water Charity participation in this project has been funded by an anonymous donor.