Community Description
The long and narrow island of Java is marked down the middle with a chain of mountains and active volcanoes. Java’s tallest mountain, Mt. Semeru, lies in the center of the province of East Java. From Mt. Semeru’s peak south to the Indian Ocean we find the Regency of Lumajang. In Semeru’s southern foothills, 4,503 people live in a village called Purworejo.

Most households in Purworejo earn a living as farmers, tending to rice, sugarcane, tobacco, vegetables, and small livestock. Of those 4,503, the regency government counts 491 people as poor.

It should also be noted Purworejo lies in Semeru’s rain shadow. Due to the more arid geography, farmers do no benefit from the extra growing season as do other farmers in rural Java.

Problem Addressed
According to a World Bank-administered initiative, Water and Sanitation Program (WSP), about 40% of Indonesians lack access to proper sanitation. 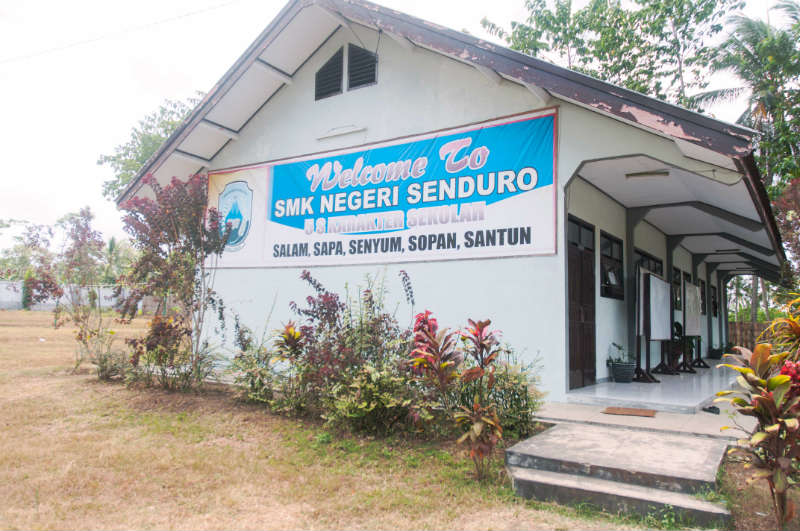 Despite the school’s recent construction, administration has not been able to obtain the funds needed from the regional Ministry of Education to build government-mandated handwashing stations. From an informal survey, about 50% of students do not wash their hands after using the restroom. None of those use soap as there is no soap in the restrooms.

The regional government is campaigning to raise awareness of the importance of handwashing. Members of the community and school faculty believe student health can be improved by installing handwashing stations.

Project Description
This project is to build 3 handwashing stations at the school.

The stations will resemble similar designs built in the regency. Each will consist of a stand-alone 1.25 x 1.25 meter wall with four faucets and a simple trough sink.

The stations will be built outdoors adjacent to restrooms and connected to the existing school drainage system. The water supply is potable. Water originates in a bored well reaching a depth of 25 meters and is pumped through filters to a storage tank. 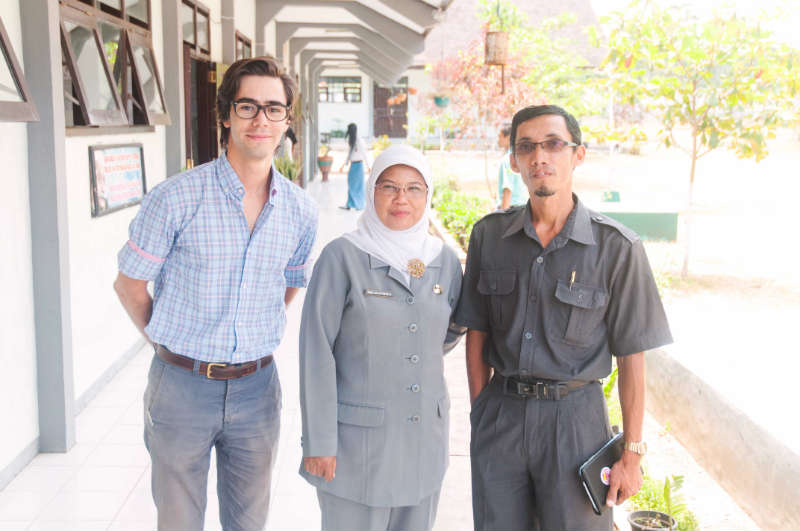 The stations will be built by local workers from the community. The school will pay the labor expenses.

After completion, the regional government has agreed to send health workers to give a presentation on health and handwashing.

SMK Senduro will manage upkeep and guarantee that soap is always available.

Project Impact
512 students, 45 teachers and staff will benefit from the project.

Comments
This is an important hygiene and sanitation project for the school. It will lead to improved health and wellbeing for the students and staff.