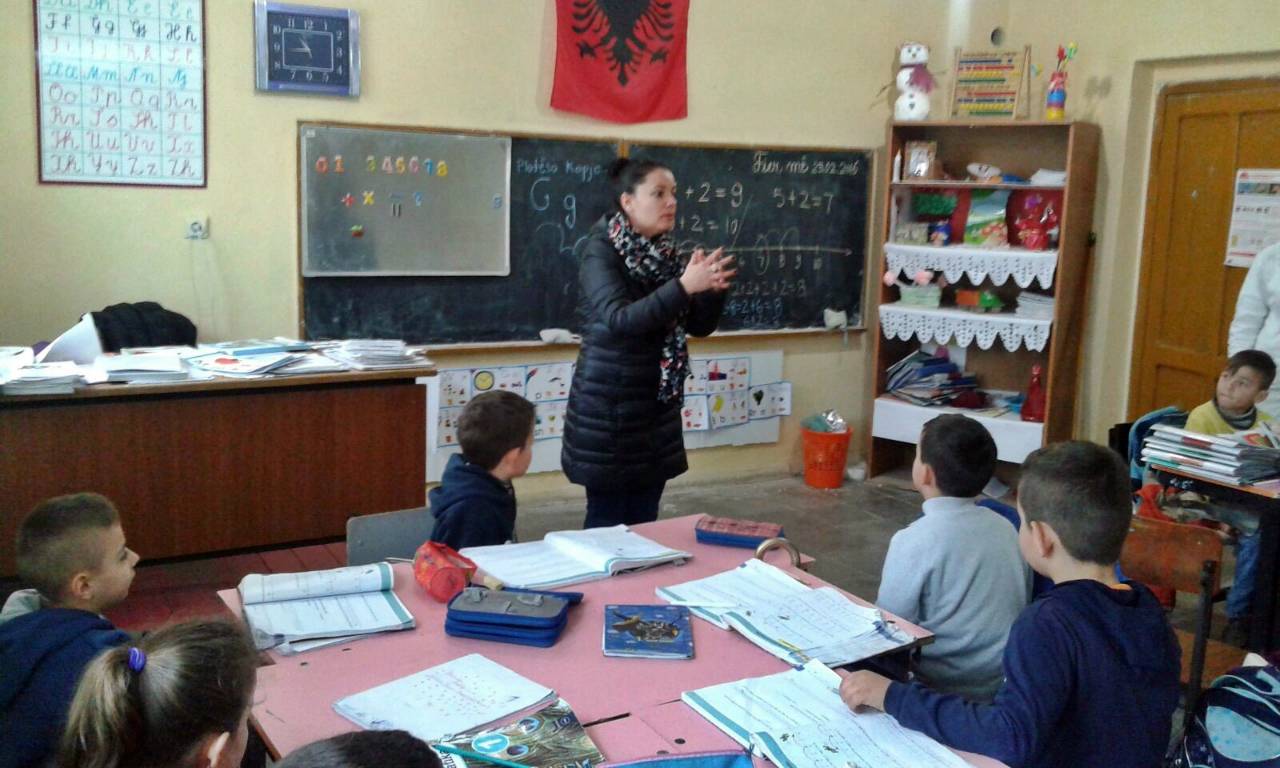 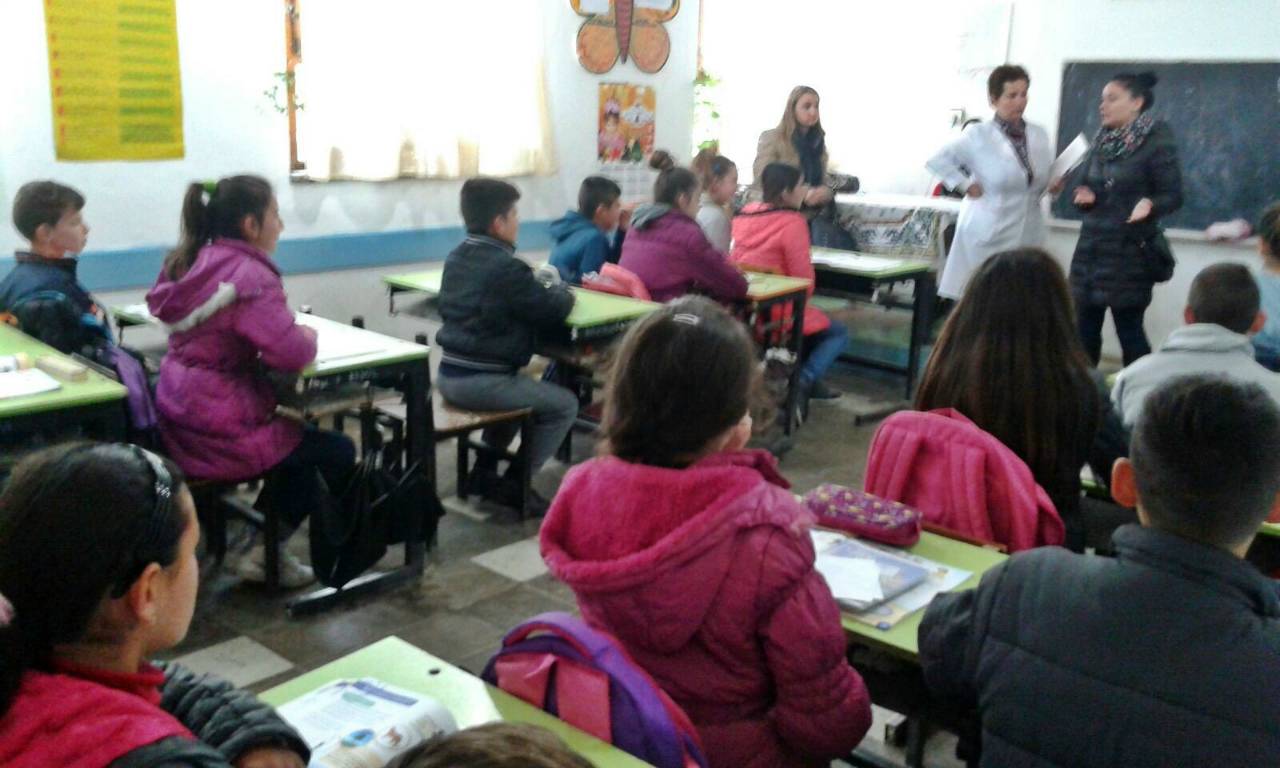 Once everybody started pulling in the same direction, the whole project came together surprisingly quickly. The toilet block was gutted and all the doors and facilities were removed. Holes in walls and gaping windows were soon repaired and the 5 Turkish toilets were cemented into the floor. The tiling was done very quickly and the new basins connected to the water supply almost immediately. Instead of repairing the wooden doors, some recycled aluminum doors were found and installed, rendering the toilets secure and lockable, going to the heart of Let Girls Learn. Without this security, adolescent girls often avoid using the bathroom or, more likely when they are menstruating, avoid school completely, impacting their education and their future.

The water pump was installed to ensure strong pressure but, good news, the watering schedule was such that there was no need to install the water deposit that had been budgeted for the project, so we have been able to return that money for use elsewhere. The final piece of the puzzle has been to educate the cleaners on how to clean the bathrooms professionally, as opposed to flooding the place with gallons of water that ultimately damages the facilities. This education and that of the teachers and students in the proper use of the toilets together with the involvement of the parents in providing ongoing supplies for their upkeep has been done by the Public Health Department’s school nurse. Her work is clearly ongoing. 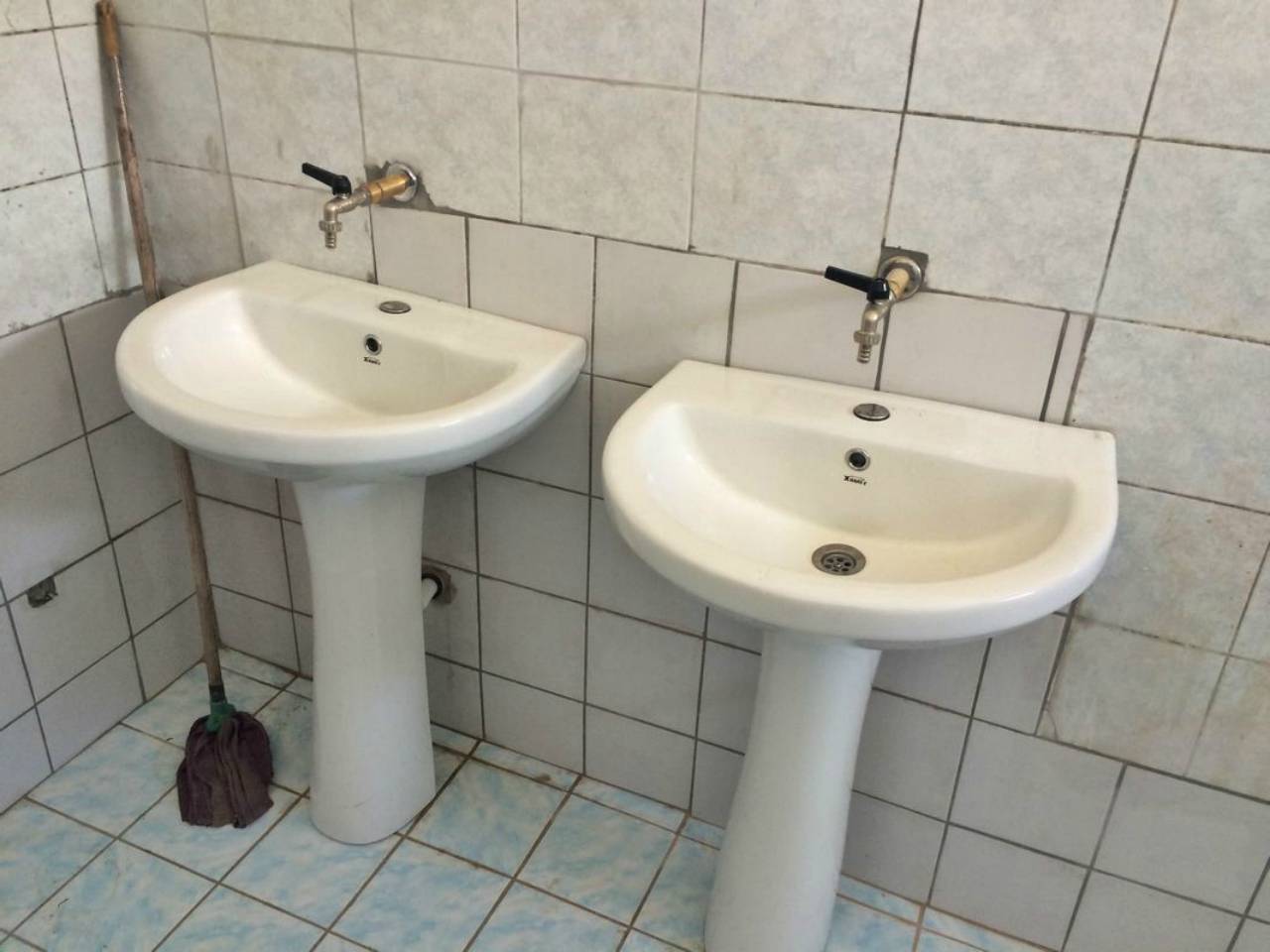 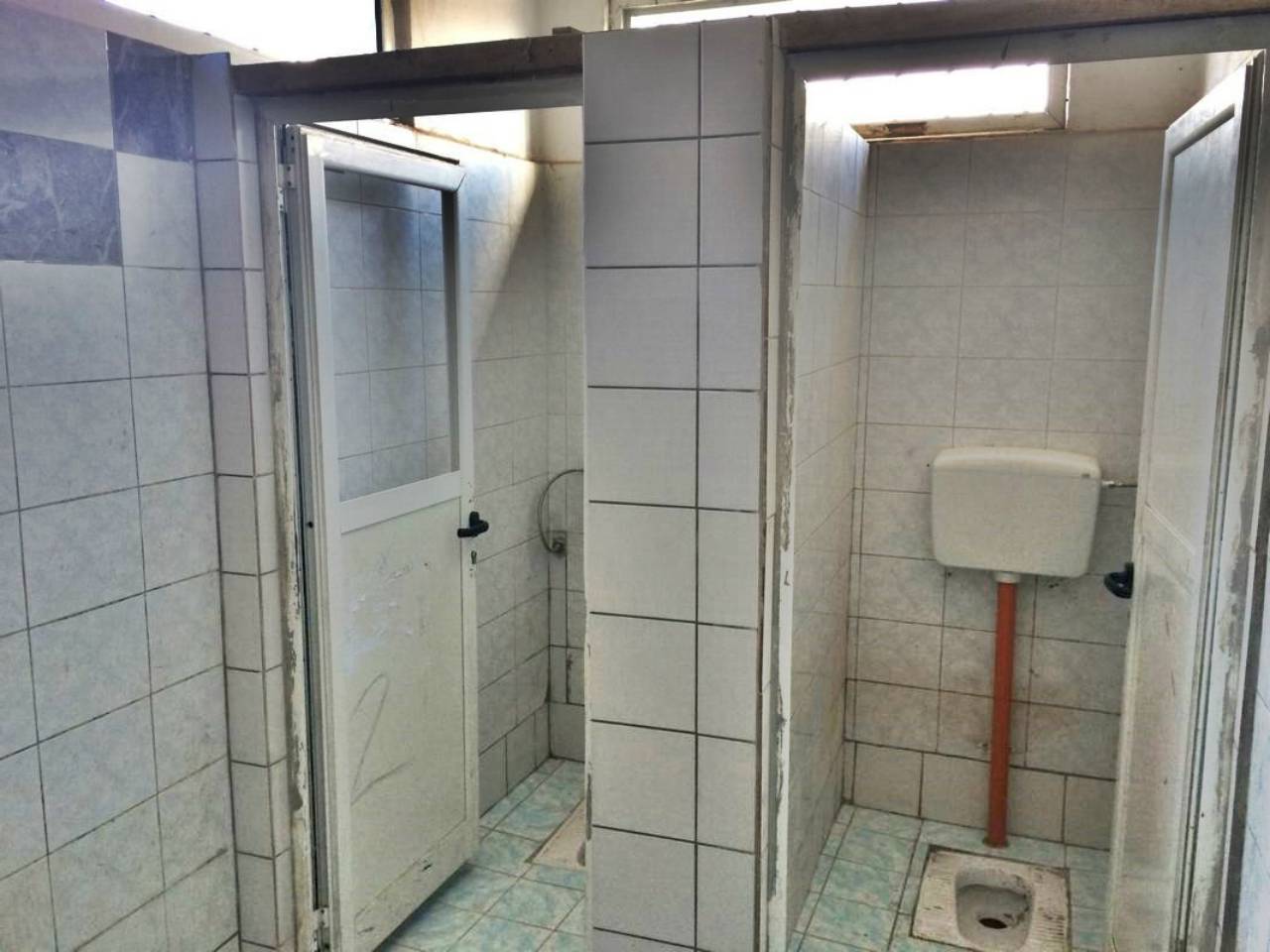