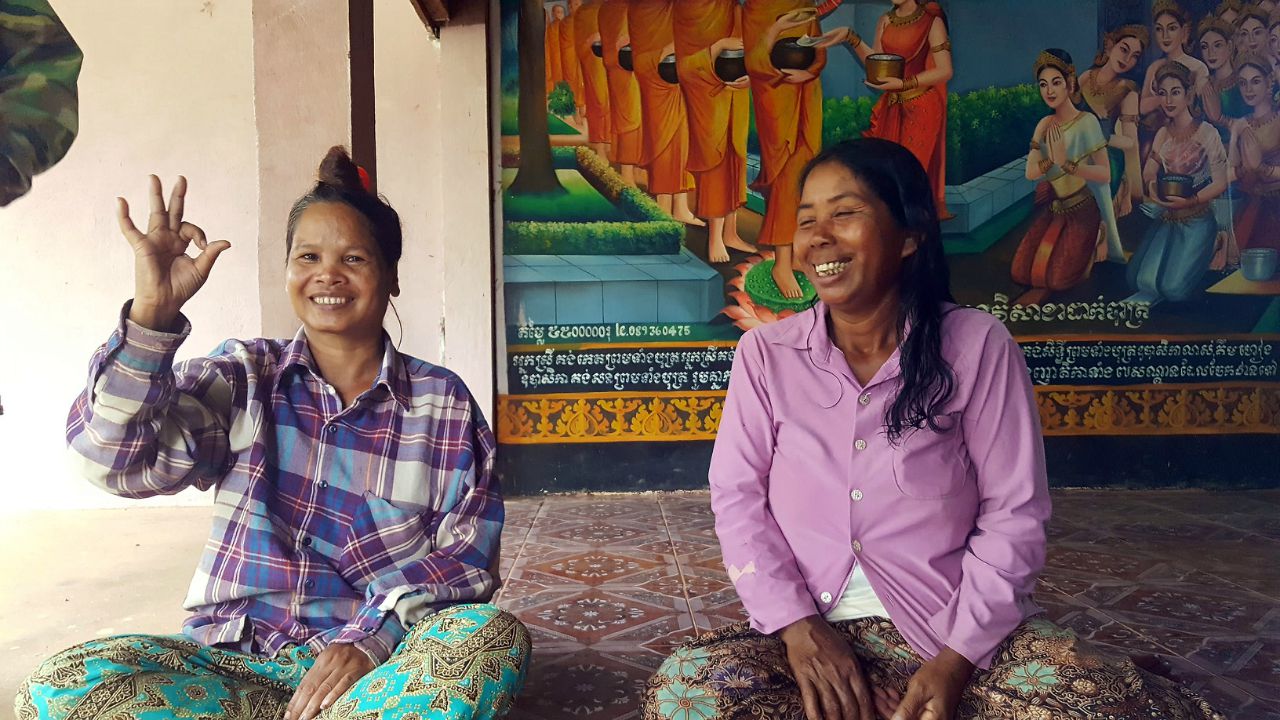 To the north lies the Prey Long forest, stretching across northern Kampong Thom Province into Preah Vihear and Stung Treng provinces, the largest evergreen forest in Southeast Asia and home to a remarkable variety of flora and fauna, as well as several indigenous communities on the southern fringes in Sandan District. The land begins to roll with small hills in the east, where rubber and cassava farms have brought relative prosperity to several small towns. To the south and west, the land is wide and flat, dominated by rice fields and occasional patches where the remnants of the once-sprawling Prey Long forest still remain.

In the center of this landscape lies a cluster of villages collectively referred to as Sandan town. At their heart is Sxxxxx Village itself, which houses the various administrative buildings and offices for Sandan Commune as well as Sandan District: the district seat, education office, and police and army posts; a commune hall and agricultural development office; the district health center and high school. 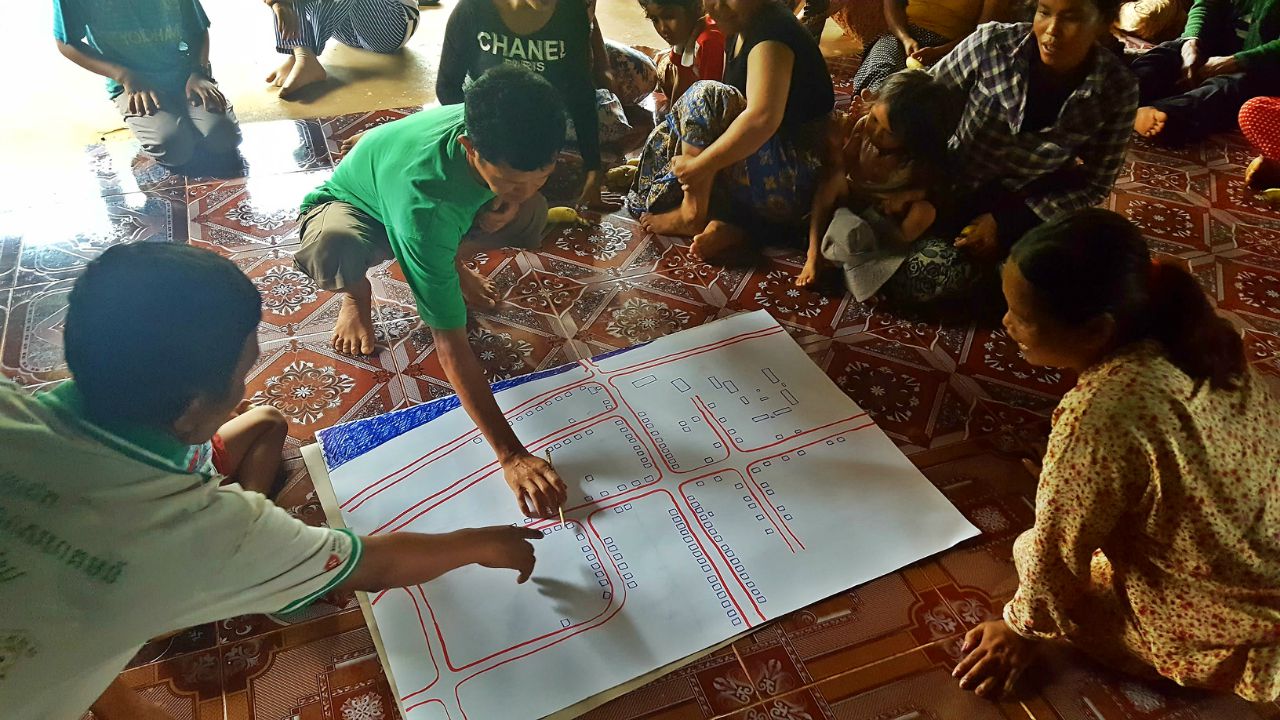 Problem Addressed
Despite tremendous progress in recent years, Cambodia still faces significant challenges in the WASH sector. Less than half of the national population has access to basic sanitation, and 41 percent still practice open defecation — a figure that rises to 51 percent when looking at exclusively rural populations (JMP, Progress on Drinking Water, Sanitation, and Hygiene, 2017).

The practice of open defecation is associated with diarrheal diseases and overall poor health indicators, particularly among children, and working to end open defecation is crucial for Cambodia if it is to achieve the targets for WASH, nutrition, and maternal and child health established in the 2015 Sustainable Development Goals. 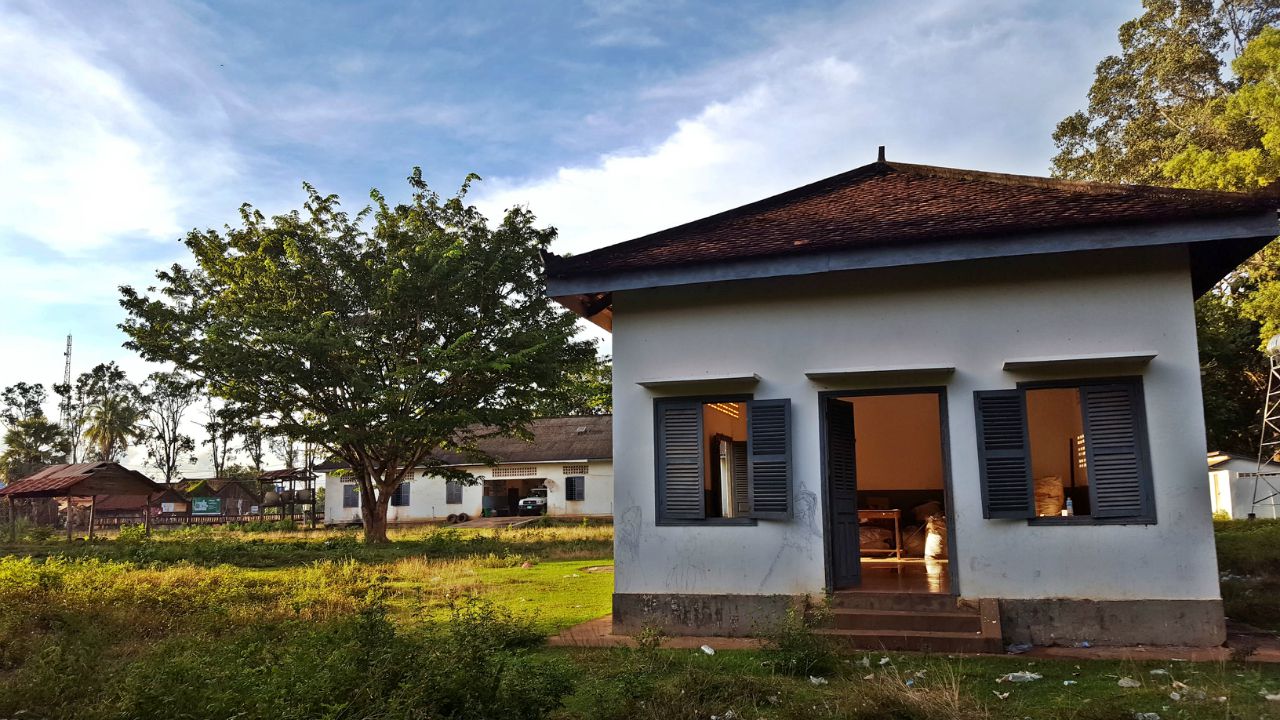 Project Description
This project aims to build local capacity and ownership of Sxxxxx Village as Sandan District’s first Open Defecation Free (ODF) village. The project combines a social marketing campaign and social mobilization with subsidized latrines for the 36 remaining households that lack the resources to afford a latrine at the standard cost, and will result in the declaration of Sxxxxx as an ODF village.

During the first stage, villagers will participate in VHV-led education sessions around the ill effects of open defecation and an introduction to the fecal-oral cycle. A local builder will lead introductory sessions on latrine construction and maintenance. Villagers will work with the builder to select the best latrine option for their home, and will additionally develop latrine maintenance and sustainability plans.

The infrastructure component of this project consists of the construction of latrines for 36 households in Sandan Village. A local business will provide the materials and labor at a discounted cost for a full latrine sub- and superstructure: a three-cylinder septic tank (one meter in diameter) and cover; a latrine base (one meter by one meter) with brick foundation; a tiled floor and ceramic bowl; and a superstructure of wood and tin. 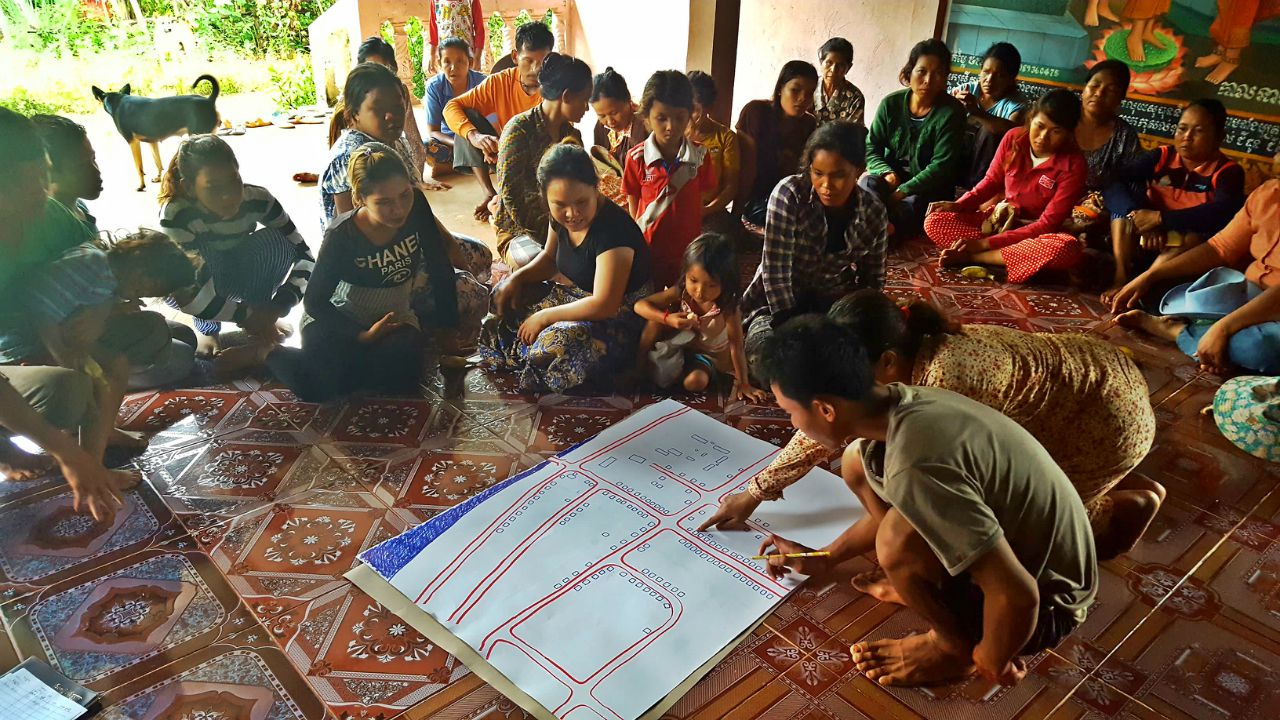 The final stage of the project will involve additional WASH education sessions on topics such as handwashing and household WASH. Houses that have functioning latrines will receive plaques that demonstrate their support for and commitment to maintaining Sandan Village as an ODF community.

A Village Health Volunteer (VHV) has taken the lead in community mobilization and encouragement, and will play a crucial role in facilitating the educational sessions on latrine maintenance and WASH topics. Each household constructing a latrine through this project will make a monetary contribution of $25.00, as well as contribute labor during the construction itself, so as to increase households’ ownership of and investment in their individual sanitation solutions.

A local craftsman has spent considerable time and effort already in designing the ideal set-up of latrine and superstructure for households, and has agreed to discount materials costs so as to make latrines more accessible for the village’s poorest residents.

Throughout October and November, the VHV and the PCV will hold three sessions for participating families. The first will be open to the community at large, and will consist of education around the dangers of open defecation and an introduction to the fecal-oral cycle. 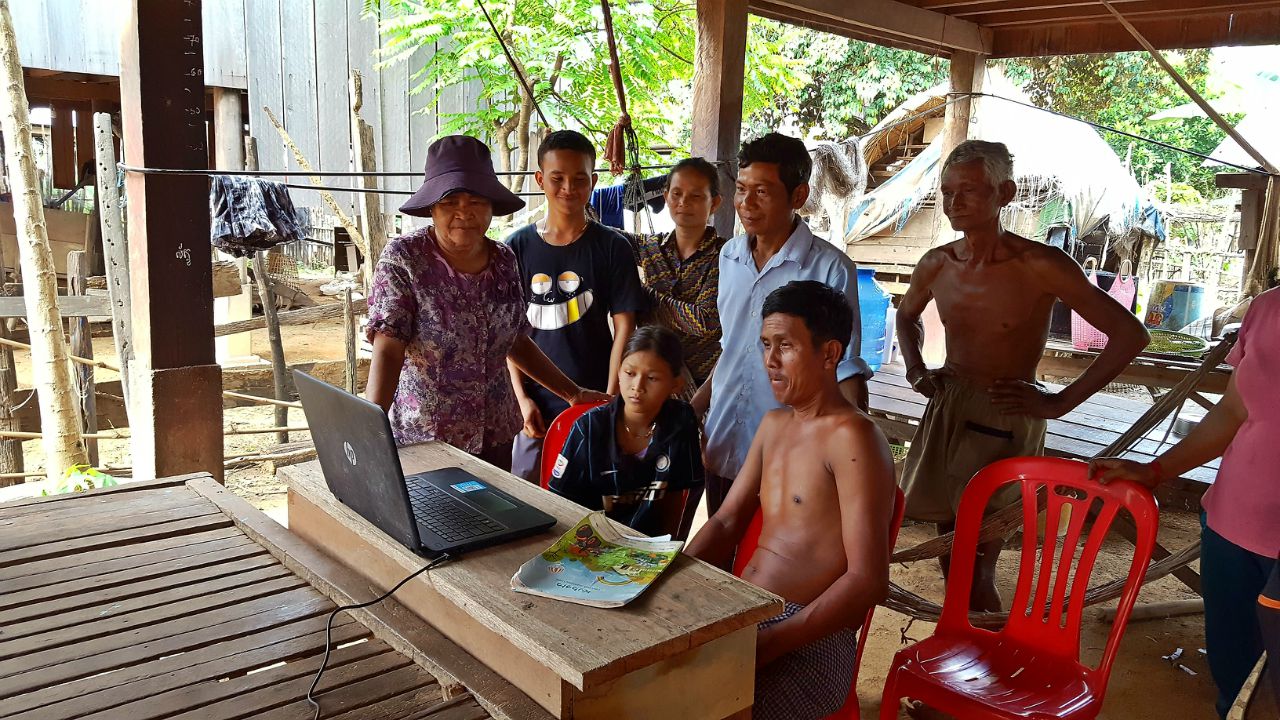 The second session will be for the 36 families that will be constructing latrines. The local builder will join to discuss latrine construction and maintenance, and contracts will be drawn up for each household that detail the specific type of latrine each household will be receiving, from a set list of different options. Each household will also work to craft its own latrine maintenance plan. The final session will involve the PCV, the VHV, and the builder going house to house to review final construction plans.

Building will begin in mid-/late-November and continue into December. Families will assist with the building in order to take more direct ownership of their new latrines, as well as to help keep costs down and accelerate the timeline required to construct 36 new latrines.

Water for the latrines will come from wells, as is standard practice in the area: buckets are filled with water and placed inside the latrine superstructure. Regular cleaning and ensuring that there is always water in the buckets will be included in education sessions on latrine maintenance and handwashing, as well as in households’ maintenance plans.

From January through March, three follow-up sessions will be held to discuss additional WASH topics and to help trouble-shoot any initial problems or concerns that families have with their new latrines. These sessions will be open to anyone from the community, and will cover topics such as latrine cleaning and maintenance, handwashing with soap, household WASH practices, and the linkages between WASH and nutrition.

Monitoring and Maintenance
As part of participation in the project, households will complete latrine maintenance plans that they will adhere to and reference over the coming months and years in order to maintain a standard of usability and quality. The head latrine builder will additionally lead a session on latrine maintenance, covering such topics as what to do when a septic tank fills up or how to replace or repair certain latrine components, and will be available in coming years to work with villagers to make any large-scale repairs.

Buy-in from local leaders — the VHV leading the project, the Village Chief — are crucial to the continued monitoring of Sandan’s ODF status. The plaques declaring an ODF household will be distributed after an initial assessment as to whether a household has adequate sanitation facilities, but as latrines age and new houses are built, both the VHV and the Village Chief will be responsible for ensuring that ODF standards continue to be met by both individual households as well as the community as a whole.

The health impact of this project will continue to be monitored at the health center, in terms of community members visiting for diarrheal illnesses. Informal follow-up assessments will ask villagers as to the health and economic benefits that they have received from living in an ODF community.

Funding
This project has been paid for through a grant from the International Foundation.  Additional donations will be applied toward other projects in Cambodia.