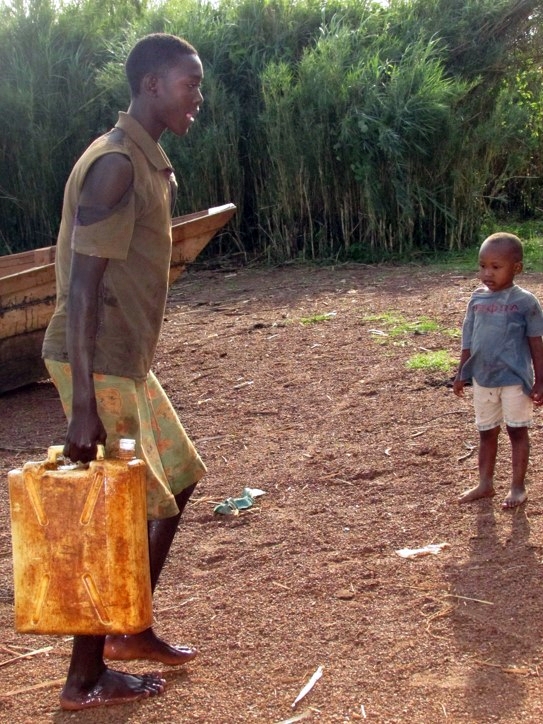 Community Description
Sake is located in the Eastern Province, District of Ngoma. Ngoma is a very large district which divides into sectors, which then divides into cells and then villages. Sake is one of twenty sectors in Ngoma, which has 4 cells, Rukoma, Gafunzo, Kibonde and Nkanga. These fours cells have a total of 34 villages, with a population of 25,700 community members.

There are two beautiful lakes which runs through Sake, Lake Sake and Lake Mugesera. Sake neighbors a sector call Bugesera which happens to be the hottest place in Rwanda, which means living in Sake can be extremely hot especially during the dry seasons. Because Sake is in the Eastern Province, even the rainy seasons are not as wet as other areas.

Sake has a wonderful community environment. The people in Sake are both friendly and welcoming. Children enjoy seeing foreigners come in and out the villages and often times try to use English when approaching them. The majority of the community members are cultivators.

A major landmark in Sake is the gas station located near the Catholic Church (non affiliated). Many times there are heavy traffic due to construction being done by the government and also because the road leads the District Hospital. Sake has one of the most beautiful sunsets that reflects off the water.

Problem Addressed
Living close to open water, community members use the lake as a water source. This is a major issue because lake water is a health hazard. Because of the lack of water stations in the villages, community members rely solely on the lakes to provide water for their families. There is a high incidence of water borne illness in Sake, as reported by the health center, with many mothers and children who use lake water as a water source. 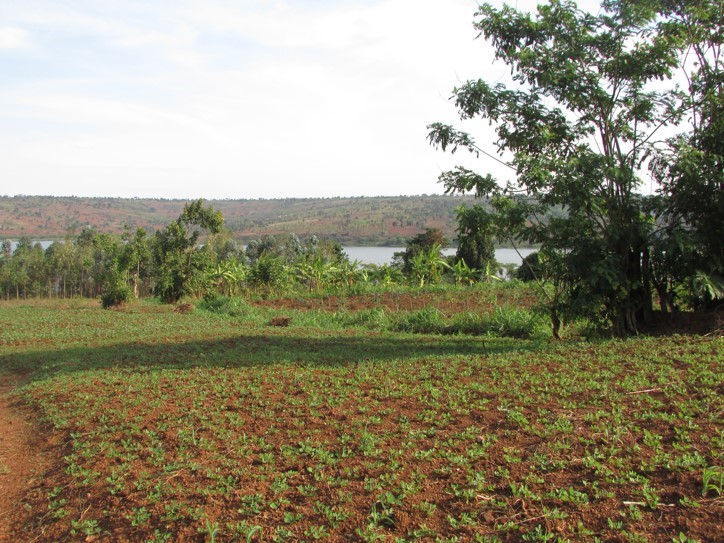 Sake has 34 villages and limited number of water stations nearing these villages. To get to a water station, some community members travel far. A jerry can contains 20 liters, which is a heavy load for a mother caring a child on her back. Because mothers are the primary caretakers, they are responsible for the majority of the household chores including fetching water. Many children can be seen fetching water and carrying them home to their families.

First the engineers will buy the materials- (3 days)
Second the community will dig the path for the pipes (8 weeks)
Third the engineers will lay the pipes for the water stations.
The water pipes will be connected to Gasetsa water plant in Sake. (4 weeks)
The last month will be used to clean up the site and cover the pipes and to make sure everything is in place.

Next, galvanized pipe will be laid in the trench once a stable foundation is achieved. The pipes will be one continuous pipe from Gafunzo (location of the water tanks) to Nyabuhoro, Nyabuhoro to Kizanye and Nyabuhoro to Nyakagezi.

Finally, the laborers will come back to back fill the trench using the soil that was dug up from the trench.