This project has been completed under the direction of Peace Corps Volunteer Alexis Ward.

This project was to create sinkholes to eliminate raw sewage surrounding the building.

My project was to create a septic system for an apartment building and to put an end to the unsanitary buildup of raw sewage so close to our water source. 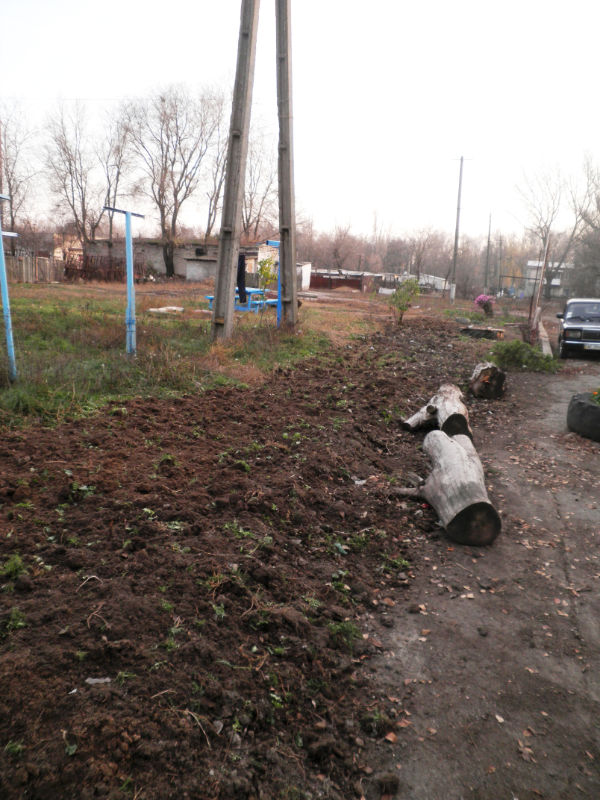 The project was originally going to support the creation of four large pits; however, only three were needed. These pits were connected through piping underground in a canal.

The progress of this grant was very slow due to technical difficulties (the tractor to create the pits broke) and then the pricing for the pipes also increased. The community needed to find the extra funding that was not initially included.

Although the process was long and seemed to be falling apart, the community pulled together in the end and a new sewage line was created!

Alexis reports on how the project was received by the community:

This will benefit our entire village and everyone was thankful. I had many people personally thank me for everything that I have done, and many people wanted me to thank Water Charity also for the donation.

I have collected a few quotes about the project for you: “I am so happy that people who care still exist in the world. I was certain that the world had forgotten about Ukraine!”- Svitlana Victorivna

“I did not know that you could just ask for money. I don’t understand how an organization can just give away money to help others. God bless them all.” – Serigy Ivanovich

Thank you again for your donation! It has meant the world to me to be able to help in such an important way.

We in turn wish to thank Alexis for carrying out this project, and to express our gratitude to Hack and Slash for providing the funding. 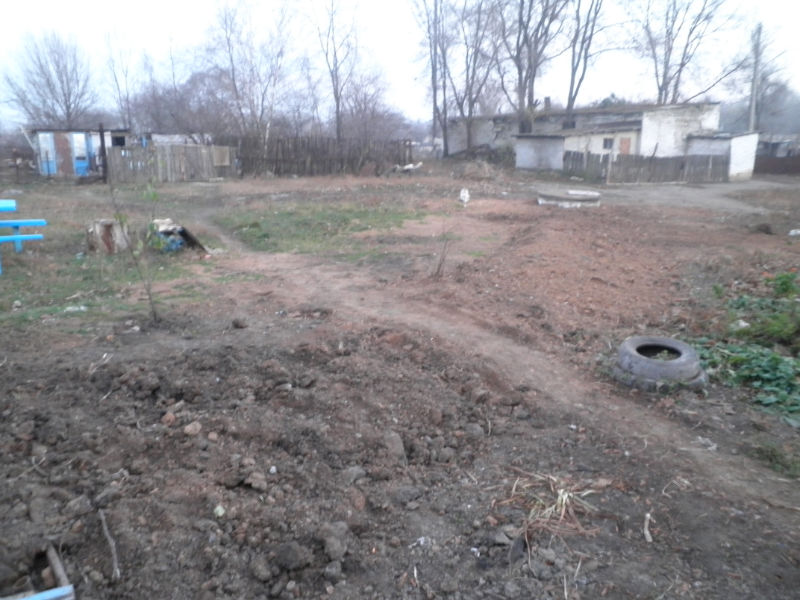