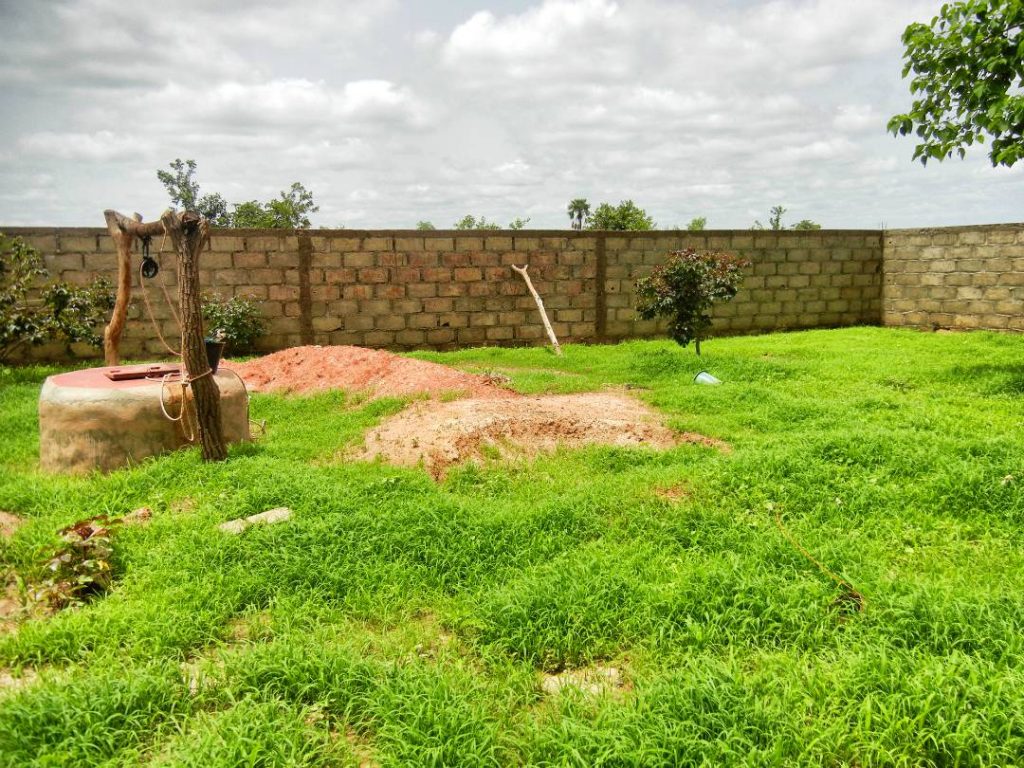 The project was to build a well for the school.

The Diakhaba Well Project has been completed! I can’t express how grateful and excited the entire village was to have a new well at the school.

The school director, Mady Ba, hired two local villagers to do the labor. I was very pleased with this, as it kept some money in the local economy, instead of going to the Hydraulic Service of Kedougou. The materials came from Kedougou, 30 km away, generously transported free of charge by a local chauffeur. The village was excited to participate in whatever way they could. 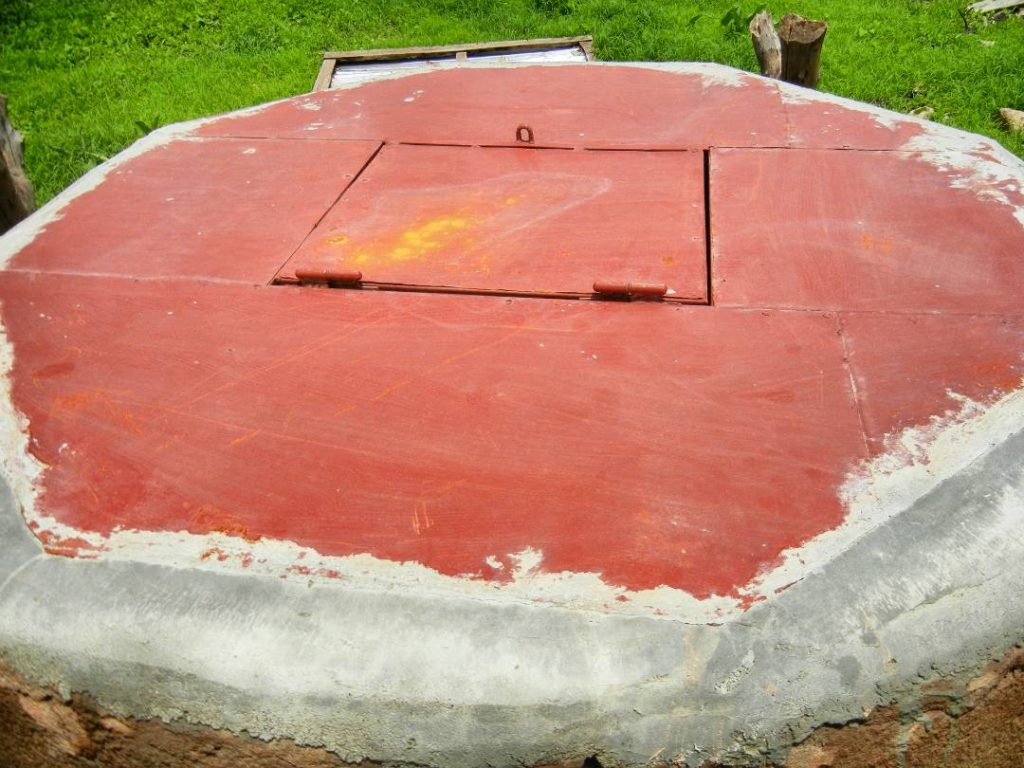 The whole process took approximately two months to complete. Before beginning the digging, the school director called a meeting with the three village chiefs and local Parent Teacher’s Association to explain the work that was going to be done and give thanks to Appropriate Projects for generously funding the project. Alas, I was not in village during this meeting and was not able to take photos. I was informed, however, that benedictions were said for you kind folks at Water Charity!

During the two months that digging and building took place, many people would stop by to visit and watch the progress of “their” well. The area on the school grounds where the well is being built is within eyesight of the main road, so this project attracted a lot of foot traffic stopping by to watch the progress.

The well is completed and water is confirmed to be plentiful and clean. The school director has plans to attach a plaque to the well, mentioning the names of those involved in the building, including Appropriate Projects. This is also an important first step in making the school a sustainable area to keep a garden in order to enhance the nutrition of the children. 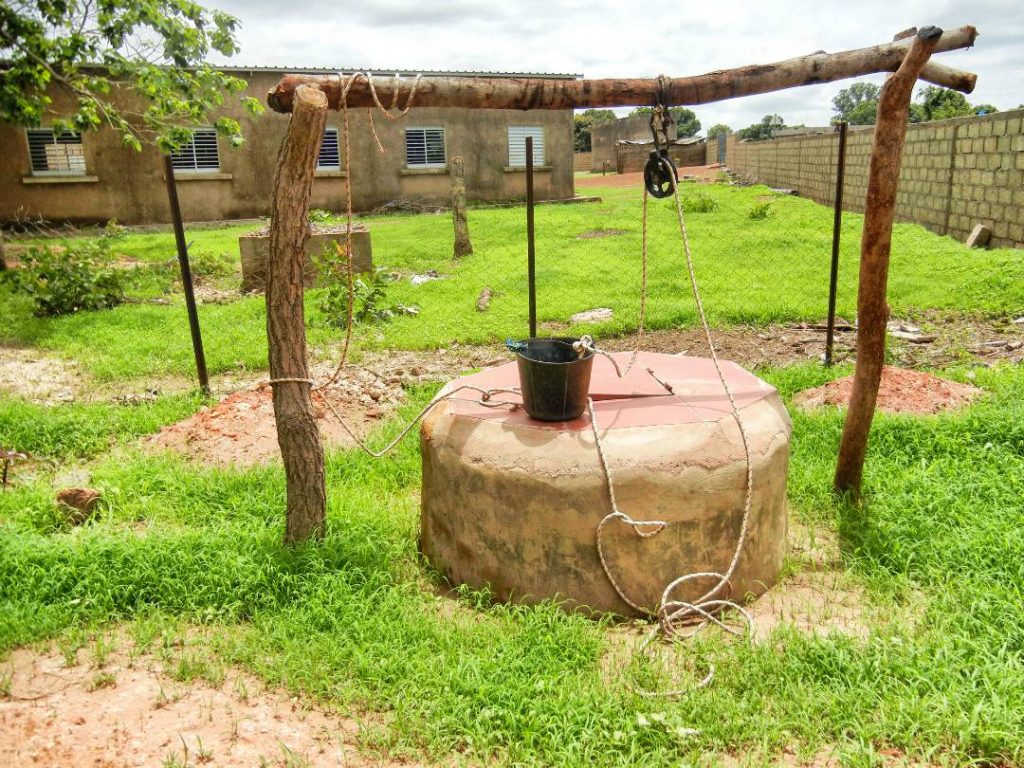