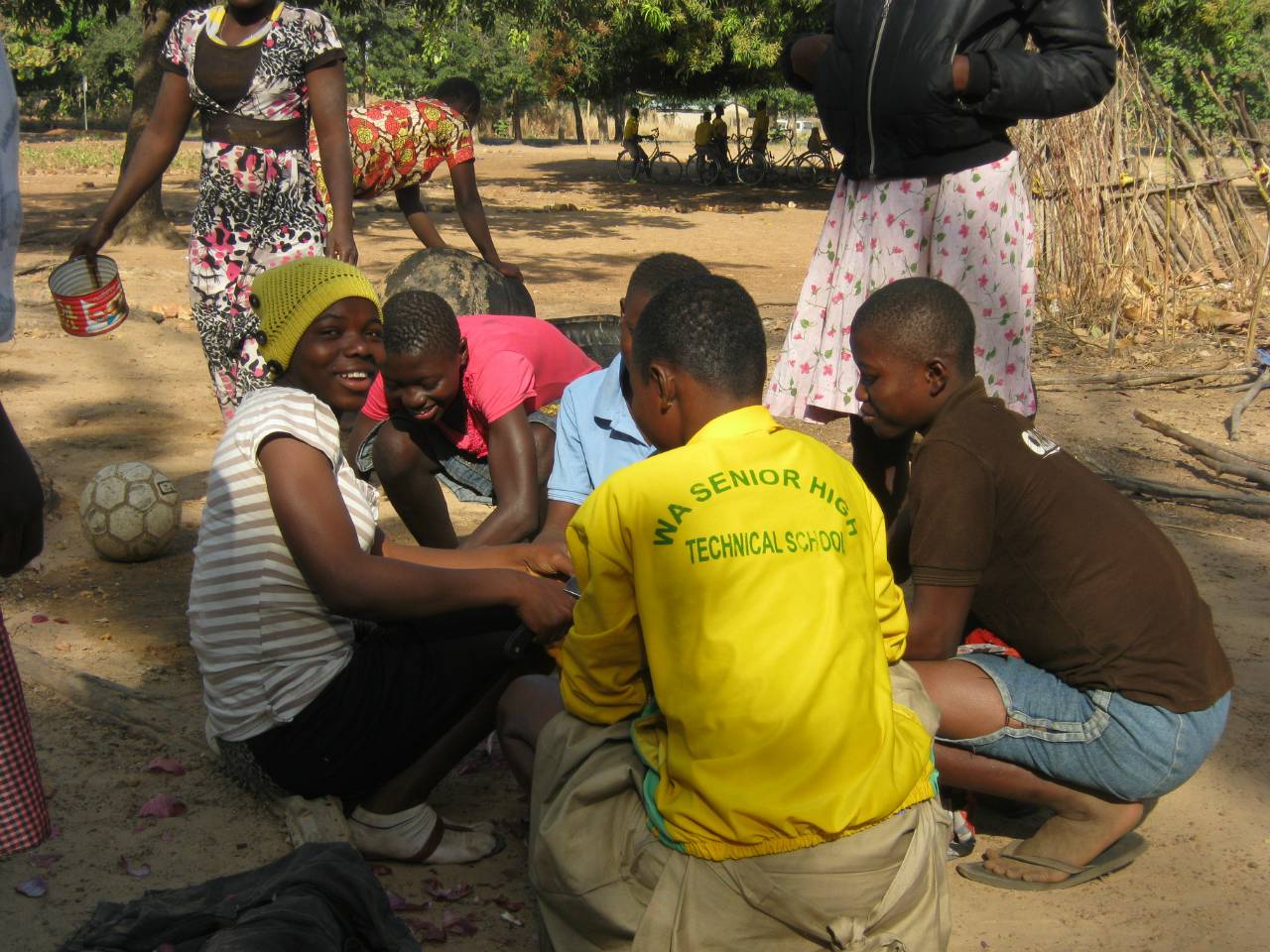 In the community, like most places in Ghana, fetching water is primarily an activity done by girls. Even more so, the girls tend to be of school age, who spend most of their time fetching water, preparing food, and cleaning, rather than doing their homework.

The people in the community are mostly subsistence farmers. Their main crops are maize, millet, and yams. All of these are used to prepare local food, but a large portion of millet is used to prepare a drink called pito. This is a semi-alcoholic drink is prepared by almost every woman in every house in the community. They use this drink to give offering at church services and to sell in the market.

Problem Addressed
At the moment, many of the students and neighboring community members are forced to fetch water at a nearby dam, as the borehole closest to the school is almost two kilometers away. Students choose to stay at home instead of coming to school due to a lack of water at the school. This results in attendance at school being incredibly low and little engagement outside of school. 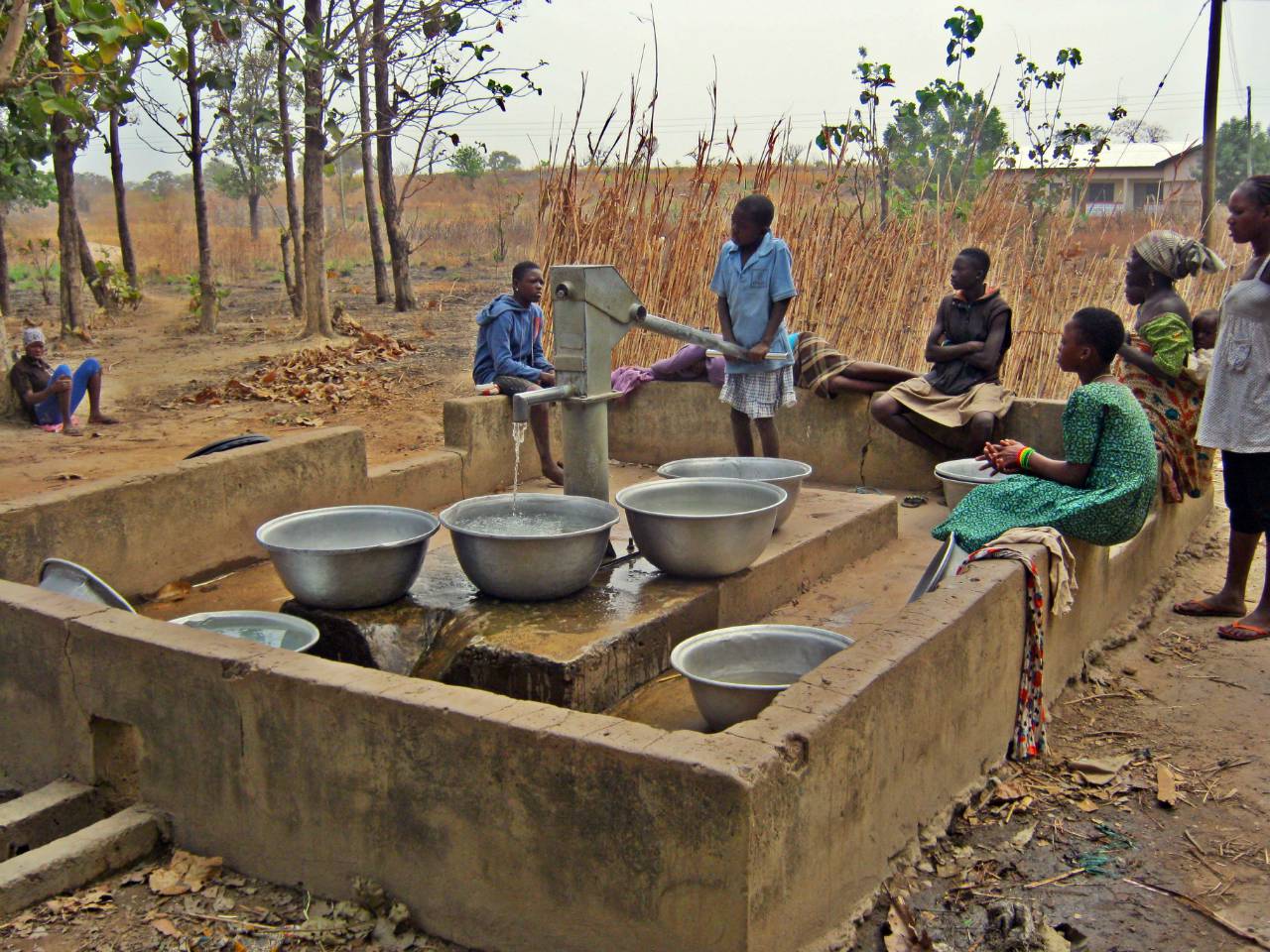 Many students chose to go home during class hours in order to drink water and decide not to return to school afterwards. The girls selected to fetch water to the school stay at home rather than suffer carrying water from the borehole all the way to school. As the community members are fetching water at the dam for drinking and preparing food, there is a high rate of bacterial infections and diarrhea, as the dam is also used by the cattle for drinking.

Project Description
This project is to build a borehole in the community.

A geophysical survey will be conducted (using a terrameter for the 4-point Wenner test) arranged for by the WATSAN committee. This way, once they are able to select a location, the probability of hitting freshwater will be very high.

Once a location has been chosen, the WATSAN committee will mobilize the school and neighboring community members to collect stones and sand used for the mixing of concrete for construction. The committee will then contact the drilling engineer (that they arranged through the Community Water and Sanitation Agency office in Wa) to come and start drilling the borehole. The drilling engineer will mobilize the drilling rig at the work site and drill through both overburdened and other types of rock (at an estimated 80 meters).

In addition to paying for labor, Water Charity funds will be used to purchase PVC pipes to lower into the drilled hole. The drilling engineer will then do a discharge test, 90% recovery test, and a physio-chemical and bacteriological analysis of the water to ensure that the water is clean.

When this is finished, the WATSAN committee and the drilling engineer will work together with community members to create the pump pad and install the already purchased Afridev hand pump. 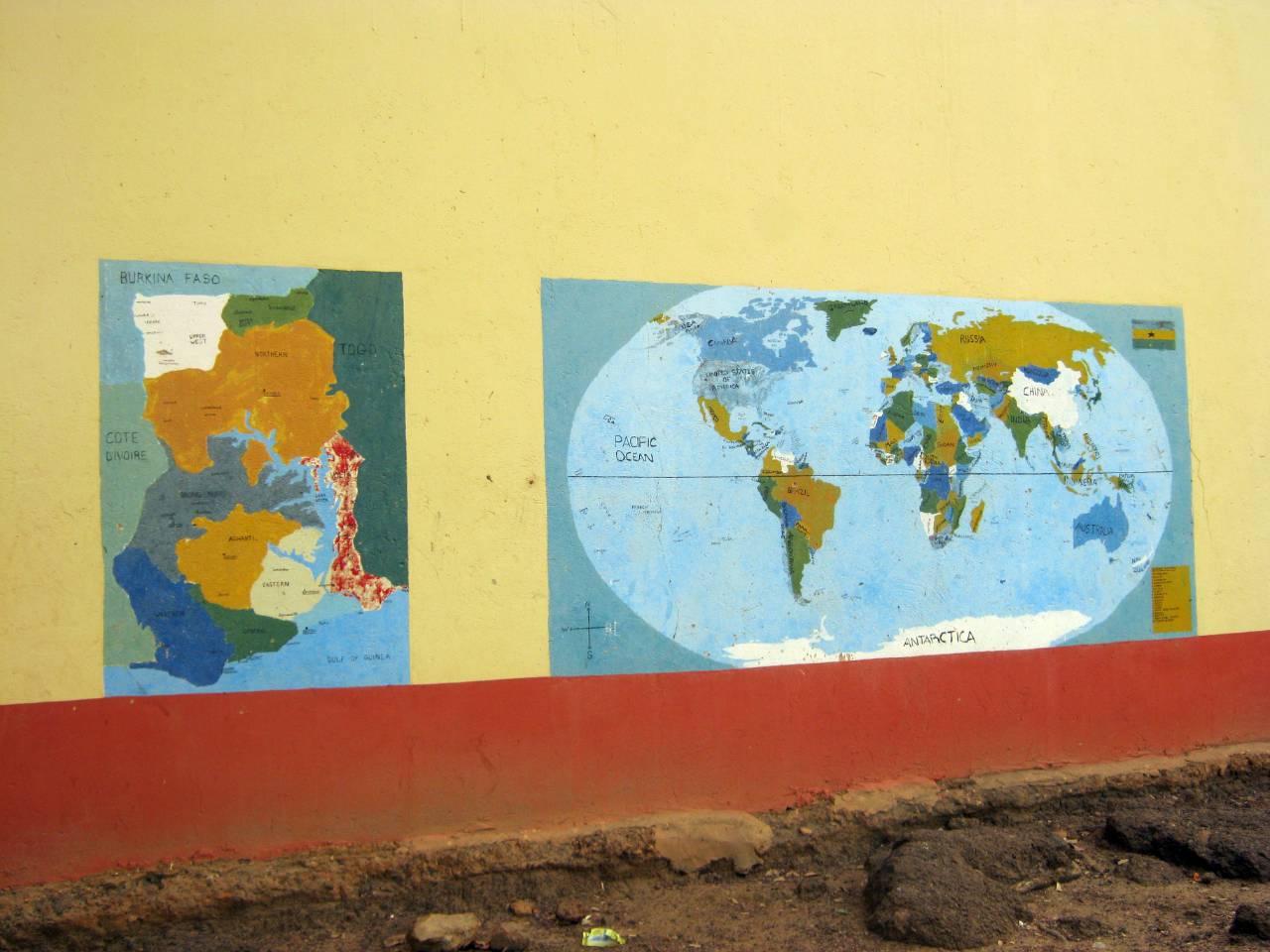 Project Impact
The project will give 500 people access to clean water. This includes students and teachers at the school campus, and surrounding family members who live close to the school.

The WATSAN committee will benefit from the project by increasing their capacity to plan and make new boreholes, and learn more about maintenance for the existing ones in the community.

Monitoring and Maintenance
The WATSAN committee will receive training from the Community and Water Agency in Wa and monitoring and maintaining borehole. Currently, only one members has the expertise on repairing bore holes. In the next coming weeks, the WATSAN committee will have a workshop where that one member will share his knowledge on maintaining boreholes with the other members. Then, when the project is completed the committee will be able to maintain and monitor the bore hole.

The community plans on charging ten pesewas per basin of water to collect funds for future maintenance and repairs.

Comments
While this project has not been undertaken as an official Peace Corps Let Girls Learn project, it accomplishes the same objective of creating conditions that will enable girls to go to and remain in school.

Dollar Amount Needed
$0 – This project has been paid for by an anonymous donor.

Additonal donations will be allocated to other projects in Ghana. 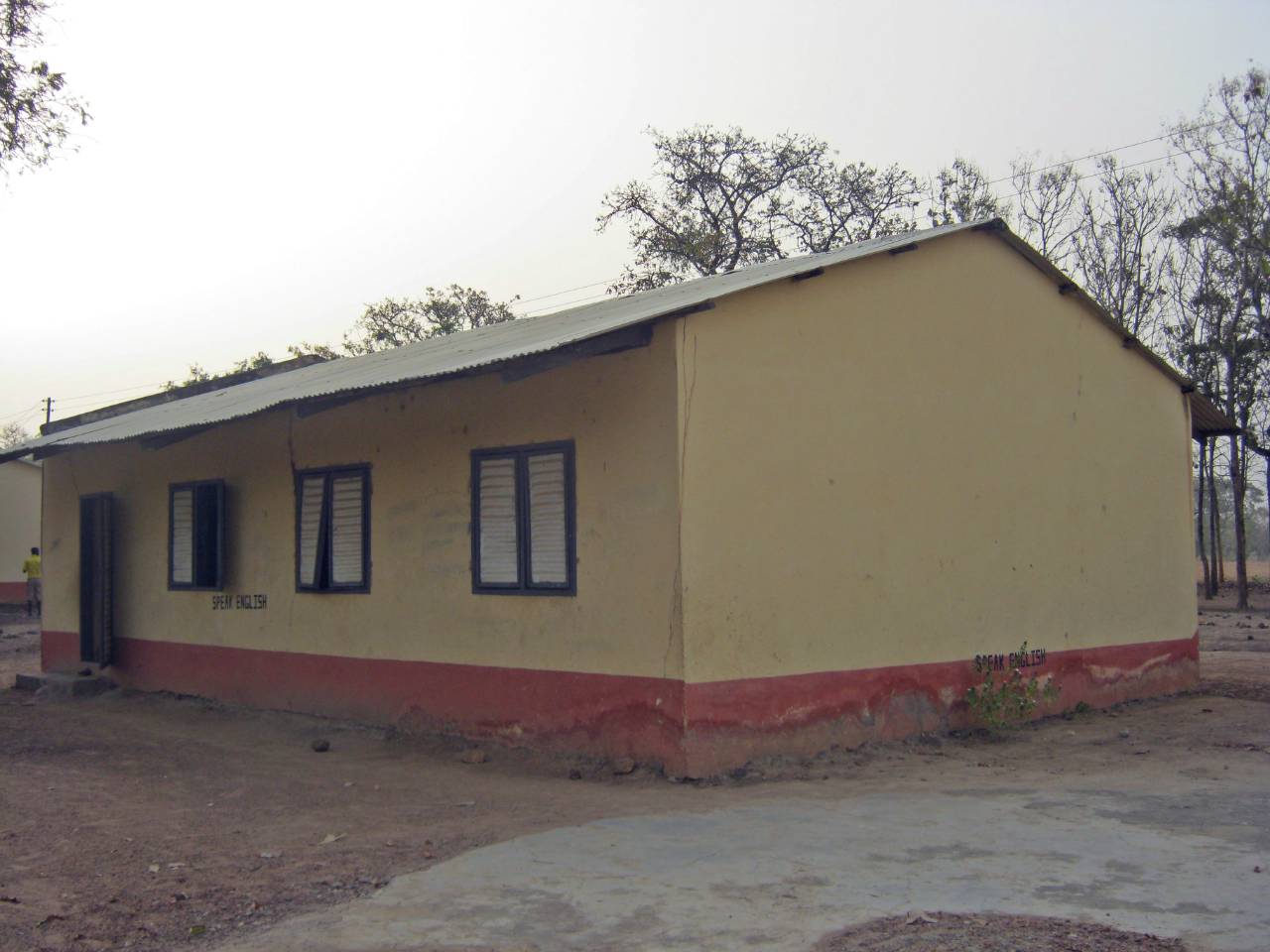