A massive earthquake off the Pacific Coast of Mexico in September of 2017 caused widespread damage, and many people were killed in this region.  There was a lot of press and a good deal of aid directed to Mexico City, rightly so, but many people failed to realize that people closer to the epicenter were being ignored by and large.  Due to the work of volunteer Denise Lechner, Water Charity has been able to put together this project to help the still struggling people of South-Eastern Oaxaca. She is to be aided in this effort by our Project Base friends Nate and Sam, who have raised some of the money for this project already.

LOCATION
San Mateo del Mar is located on a sandy ridge between the Pacific Ocean and the “Laguna Superior” (Superior Lagoon) in the area of Oaxaca State known as the Tehuantepec Isthmus.  This is the southernmost are of the state, bordering with Chiapas. 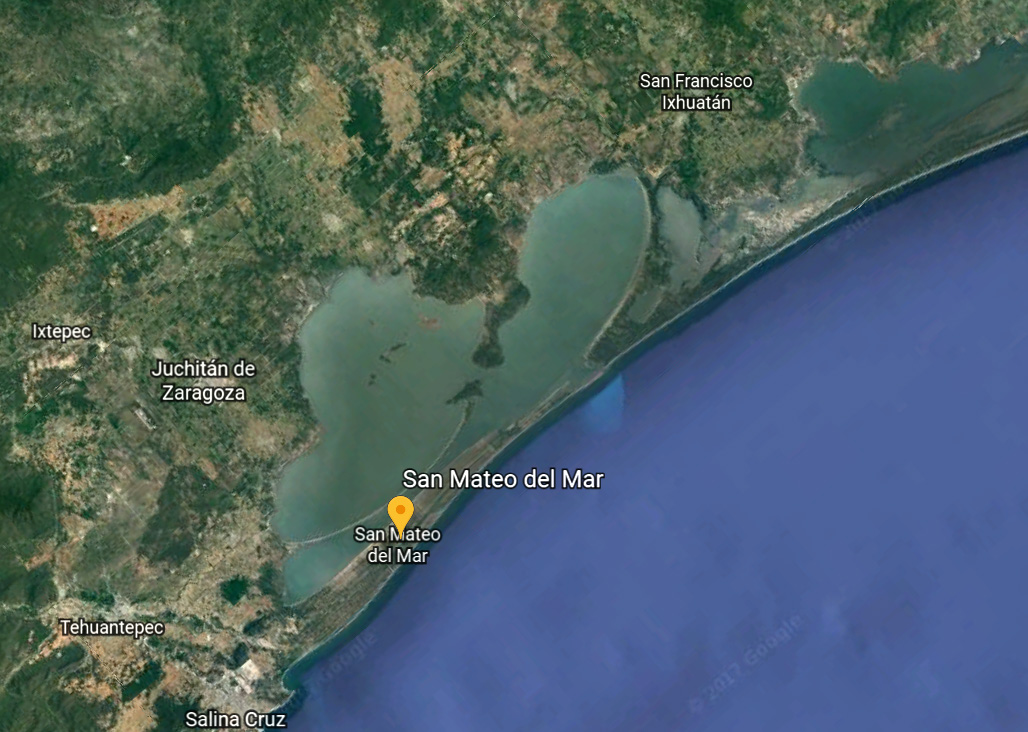 COMMUNITY DESCRIPTION
San Mateo del Mar is considered the second most marginalized municipality in Oaxaca State and the 12th nationwide. It is home to the people from the Ikoots ethnic group, commonly known as Huaves. There are 14,252 people in the municipality and their main economic activity is small scale fishery. 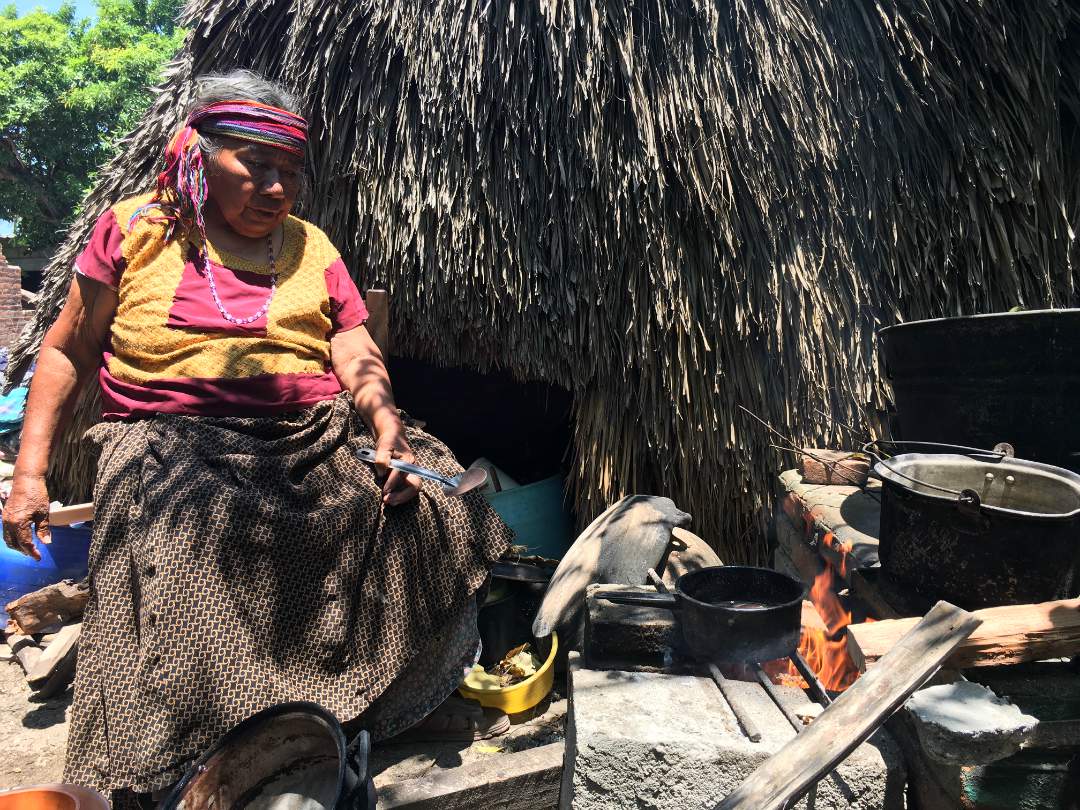 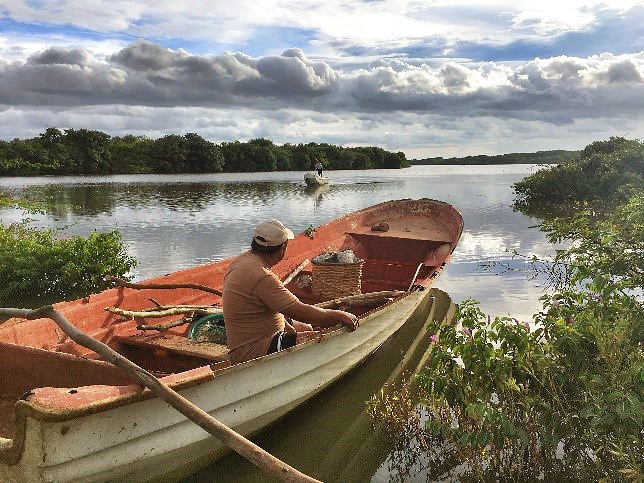 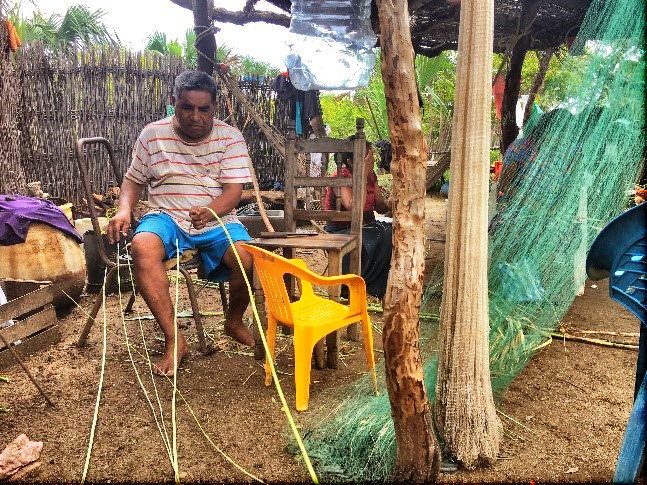 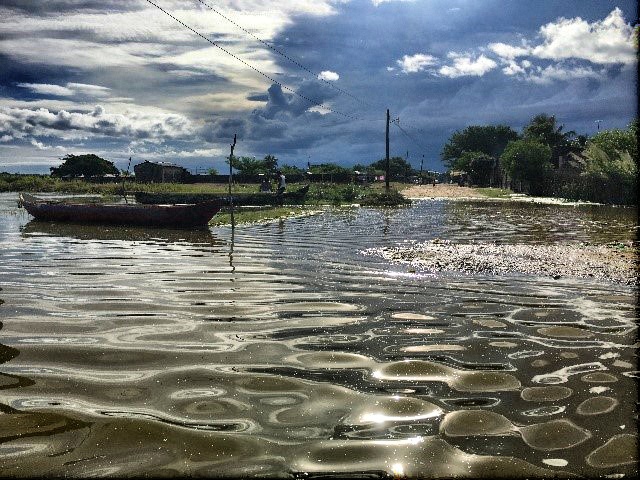 PROBLEM ADDRESSED
On September 7th 2017, an 8.2 earthquake in the Richter scale hit the States of Oaxaca and Chiapas. According to the National Seismological System the most affected area was the Tehuantepec Isthmus located in Oaxaca, bordering Chiapas, both considered the most seismic of the country. [1] 12 days later, another big earthquake hit the center of the country affecting this area as well.

According to the first statistics, there were at least 110,000 properties affected in Oaxaca and Chiapas, without considering the damage produced by the second earthquake. [2]

In San Mateo del Mar, due to its location on a sandy ridge, the earth went through a liquefaction process during the earthquake damaging a total of 1887 homes affecting approximately 9000 people (about 60% of the population). 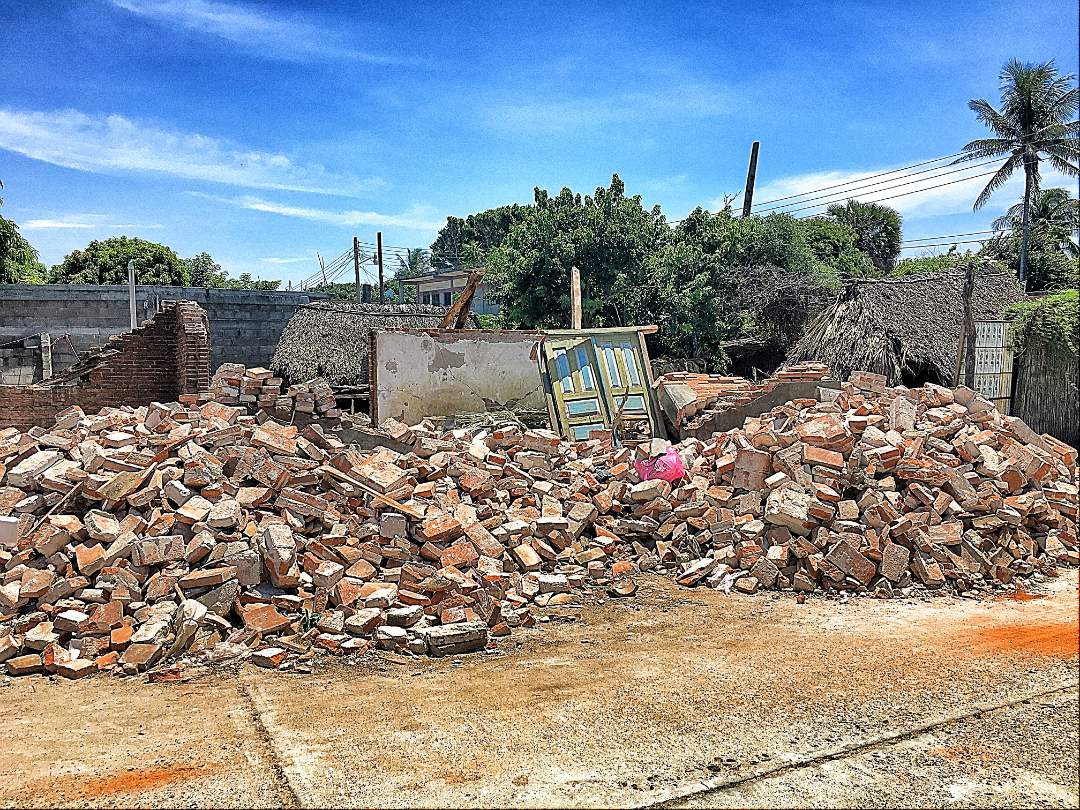 Beside the overall infrastructure destruction, one of the main concerns in San Mateo del Mar is related to water issues. The lack of services such as piped water and drainage systems, has people depending on water wells to obtain their water, and use septic tanks for sewage. With the earth movement, many septic tanks broke and contaminated the water wells and the lagoon.

The immediate solution from the government was installing big drinkable water tanks in different areas of the main town, but someone from CONAGUA (the government department that deals with water issues) has told us that the government doesn’t have the capacity to solve the problem in the long run, and that the ideal would be to help with filtering systems since it is most likely that the groundwater aquifers are polluted. 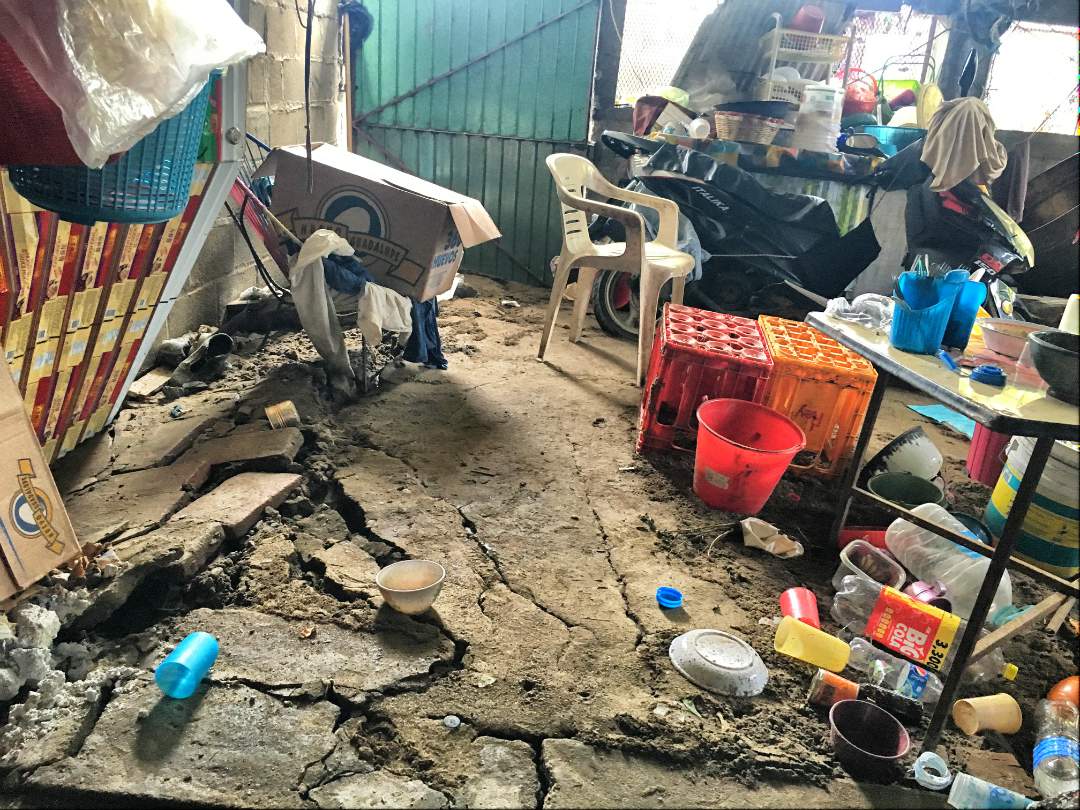 Three months after the earthquake there is still no permanent solution, just a few temporary bathrooms have been installed, and there’s started to be shortages in the water tanks. Many people are still defecating outdoors.

PROJECT DESCRIPTION
250 Sawyer Point One Bucket Filters are being delivered to San Mateo Del Mar.  They will be distributed by Denise, along with her colleagues.  There will be trainings to teach people how to properly use these filters and maintain them.  With occasional backflushing, they last for 10 years or more and are guaranteed up to 1,000,000 gallons.

These 250 filters are to be distributed in the three main communities of the area: The “Third Section” or “Head Town” of San Mateo del Mar (Section most affected by the earthquake in the main town), San Pablo and Colonia Juarez. 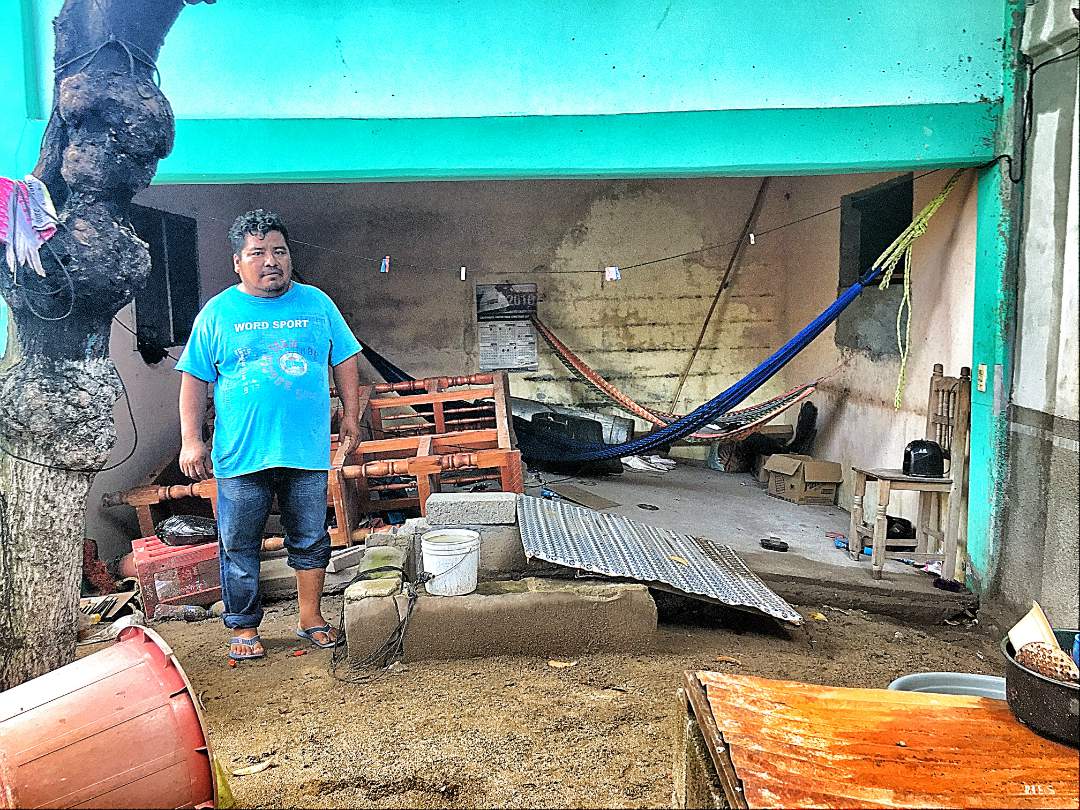 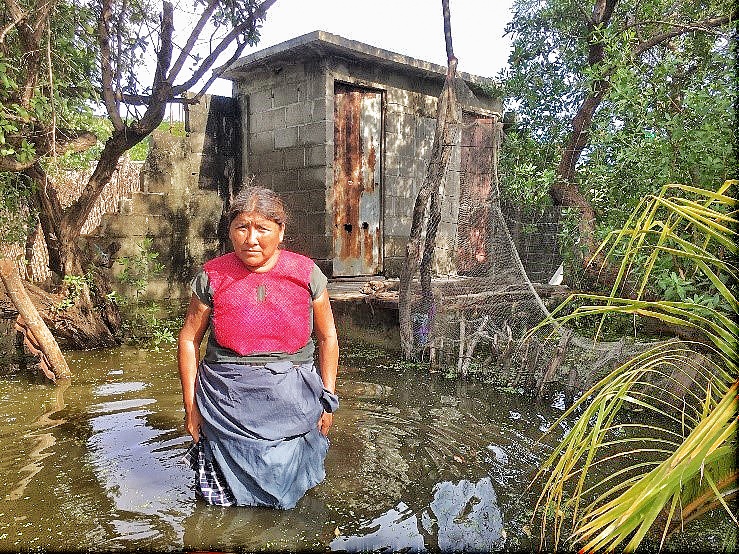 This effort will be completed by mid-January, and will be aided by the arrival of Sam Hardy and Nate Jones, our wingsuit flying daredevil friends from Project Base.  Water Charity has been building a partnership with them for a couple years now, and the fact that they were flying nearby in Mexico and are friends with Denise created a perfect situation for them to come and lend a hand.  We expect they will gather some of their famously stellar footage, so check back! 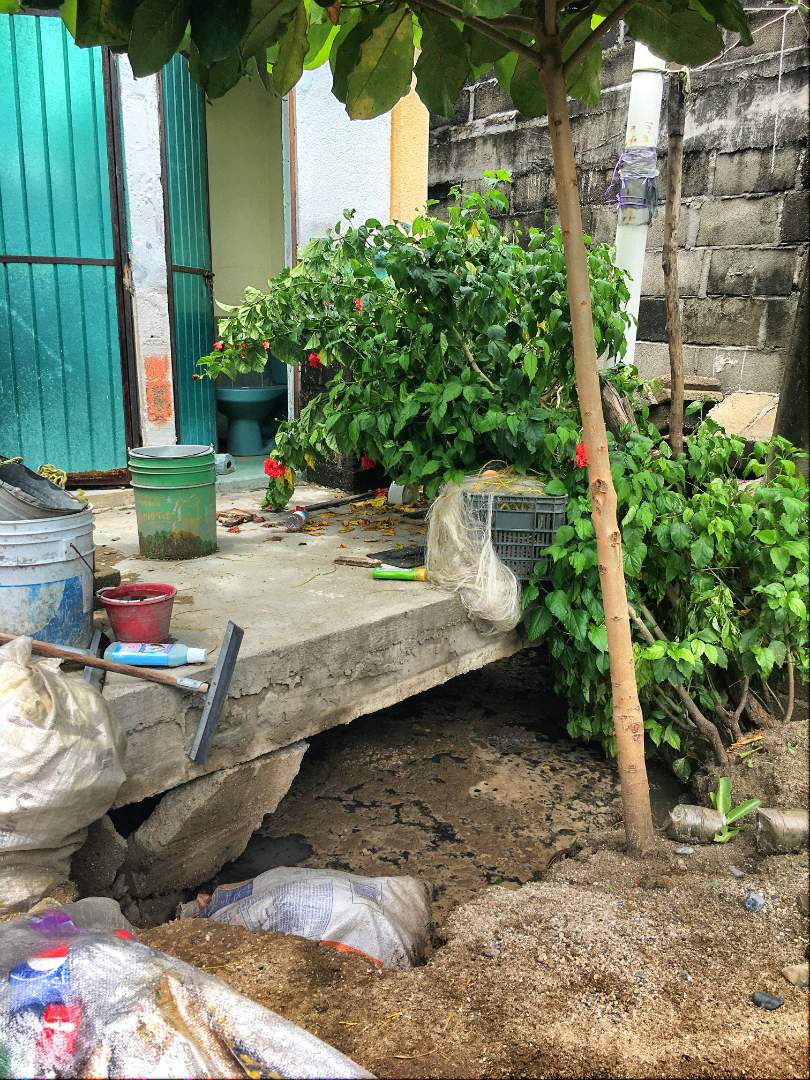 Since September 11th, Cultural Anthropologist Denise Lechner and Pediatrician Anja Widmann have been in San Mateo del Mar to do relief work. Since then, they’ve been working in the three main communities affected: The Head town of San Mateo del Mar and the neighborhoods of San Pablo and Colonia Juarez.

Denise and her team, have continued to help with temporary shelters, workshops to make cots and distribution of staples and other necessities.

There have been a small number of filtration systems received in the area, that were installed in households, but the filters WC is donating will make a big difference, as the vast majority of people are still dealing with unimproved water sources.

We’ve managed to have a permanent team in San Mateo helping us with the distribution and the follow up of our projects while we are not in the community.  The way the workshops are designed, it allows the people who received the training, to teach others on the same subjects, reaching a much larger amount of people. We’ve been working mainly with schools, and with organized groups in the small sections or neighborhoods.

PROJECT IMPACT
While the initial filters would be installed in schools that need them, and health centers, we’ve noticed that the people suffering most with the water problems live far away from these places… so we are organizing three or four neighboring families to receive each filter. This way we would be impacting a total of at least 2250 to 2,500 people since families are large.

MONITORING AND MAINTENANCE
The filters are to be installed in the first couple of weeks of January, and we will do a couple of workshops in two or three communities for people to learn how to use and care for them.  The women of the community already hold regular meetings and are working with our team, so this will be a relatively easy task.  The filters themselves require very little maintenance.  Occasional backflushing with the included backflush syringe to remove sediment build up is all that is required.  Otherwise the filters are quite robust and can last for 10+ years without issue. 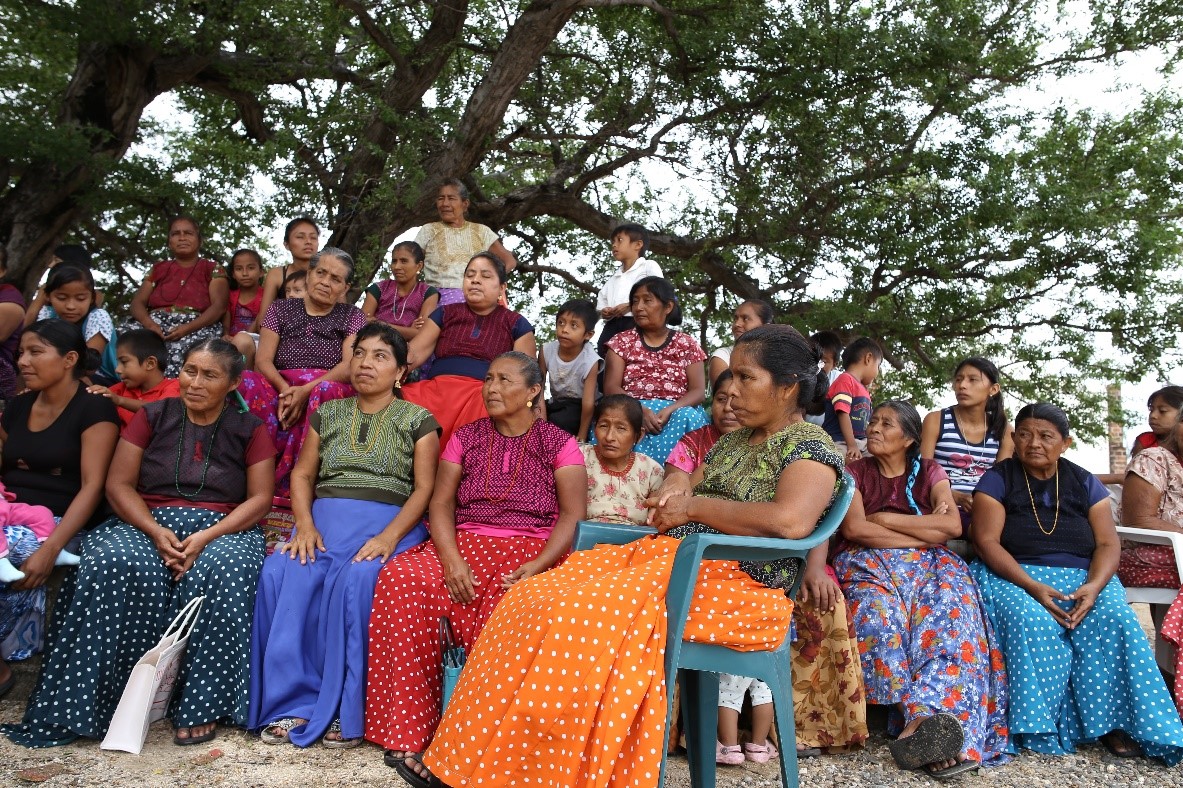 The initial workshops are connected to the distributions, and then our permanent team in the community will be going to check their use, and issues that may arise. Follow up pictures of these visits will follow.

COMMENTS
​​This project is part of our Filters For Life Program, and relies on the Sawyer Hollow Membrane Water Filter technology.

This project has been funded by the Paul Bechtner Foundation.  Please contribute to our Filters for Life program using the Donate button below, and your donation will be used for our next water purification project. 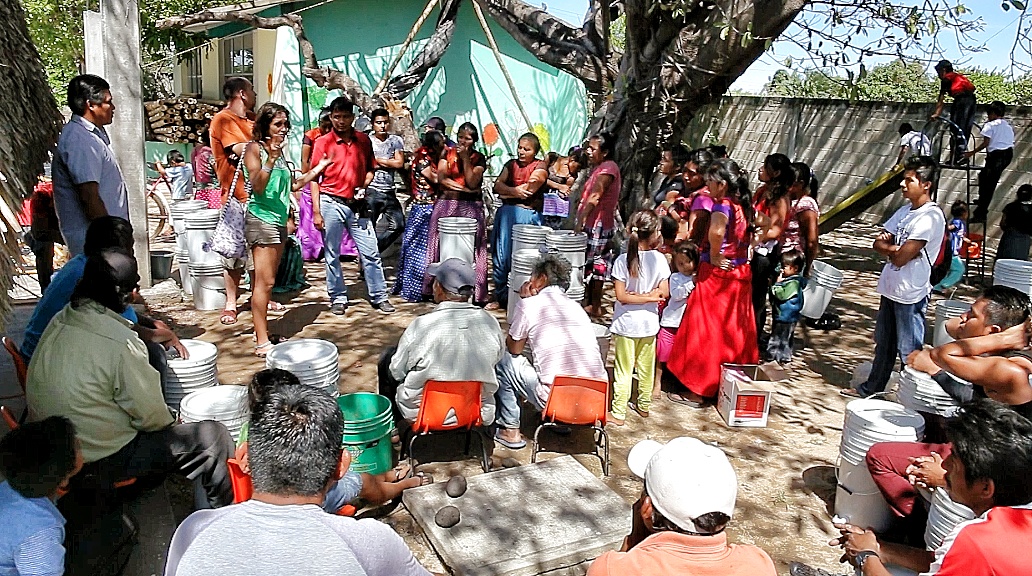 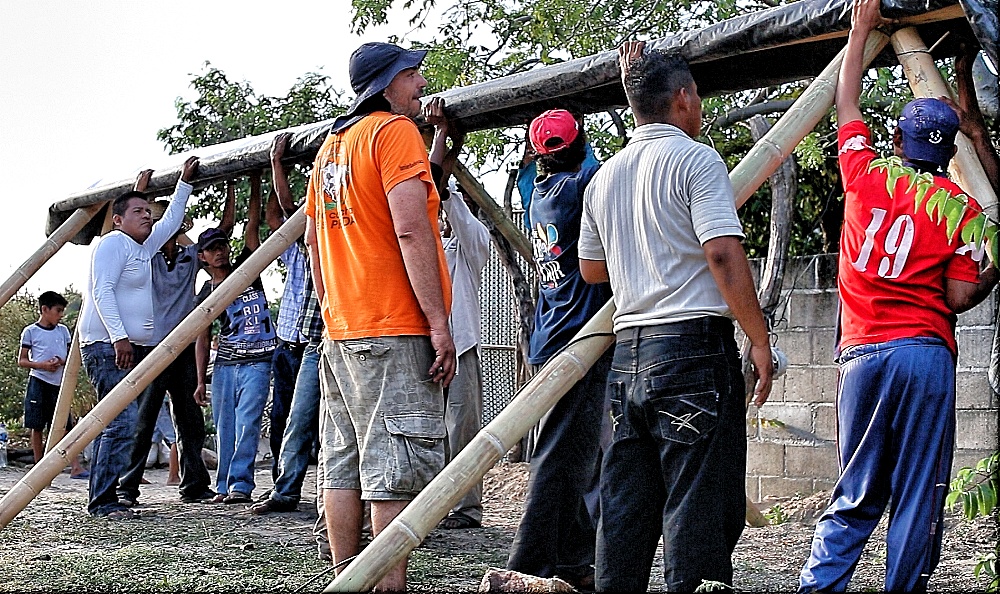