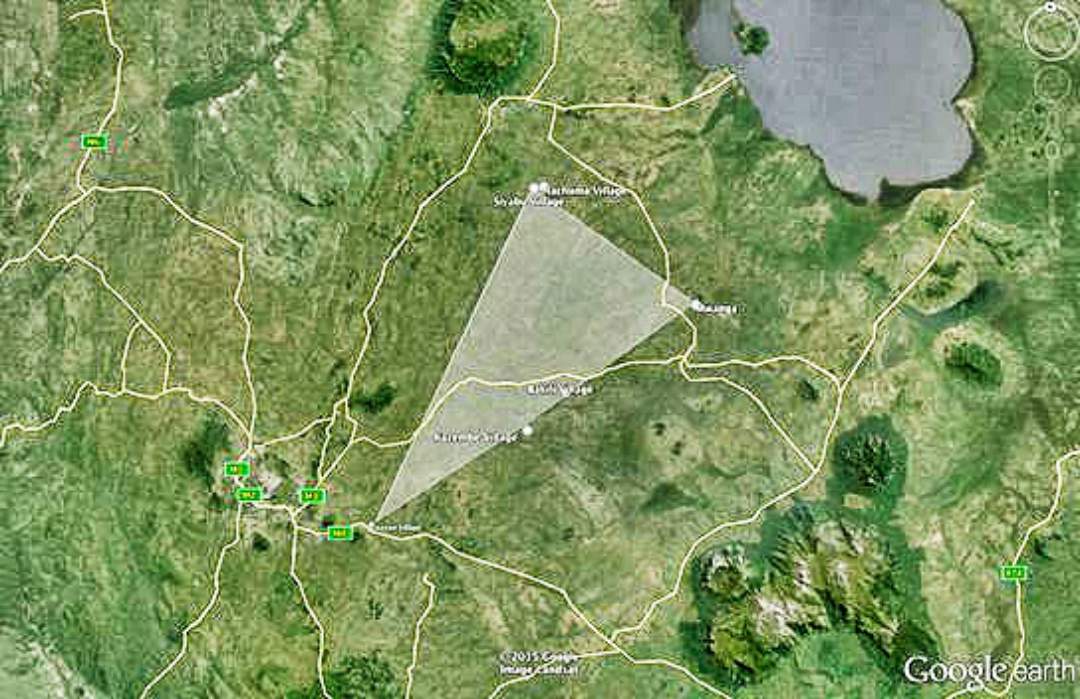 Community Description
Nachuma is a typical rural Malawian village without running water or electricity, located along a dirt road, about a two-hour walk from the city of Zomba. Nachuma, an unusually large village (two to three times larger than other Village X partner villages), has one operational borehole, built in 1993, that frequently has maintenance problems. Most of the village doesn’t use this borehole due to long walking distances. 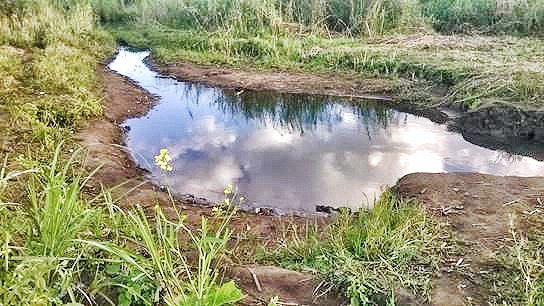 Project Impact
There are 1,487 people in 302 households who will directly benefit from the project. Village X will gather data from nearest health clinic to evaluate the impact of the borehole, comparing rates of waterborne illness before and after installation. 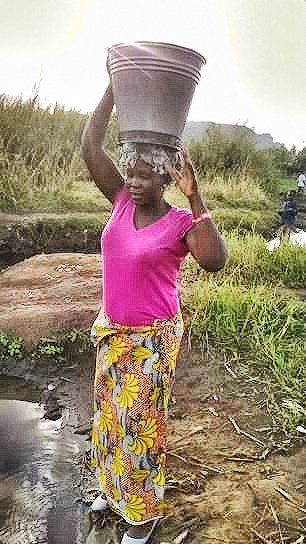 This is an important infrastructure project that will improve the health and wellbeing of Nachuma. It is well planned, with strong management and fiscal safeguards in place. It incorporates elements of oversight and buy-in by the residents to make them sustainable into the future. 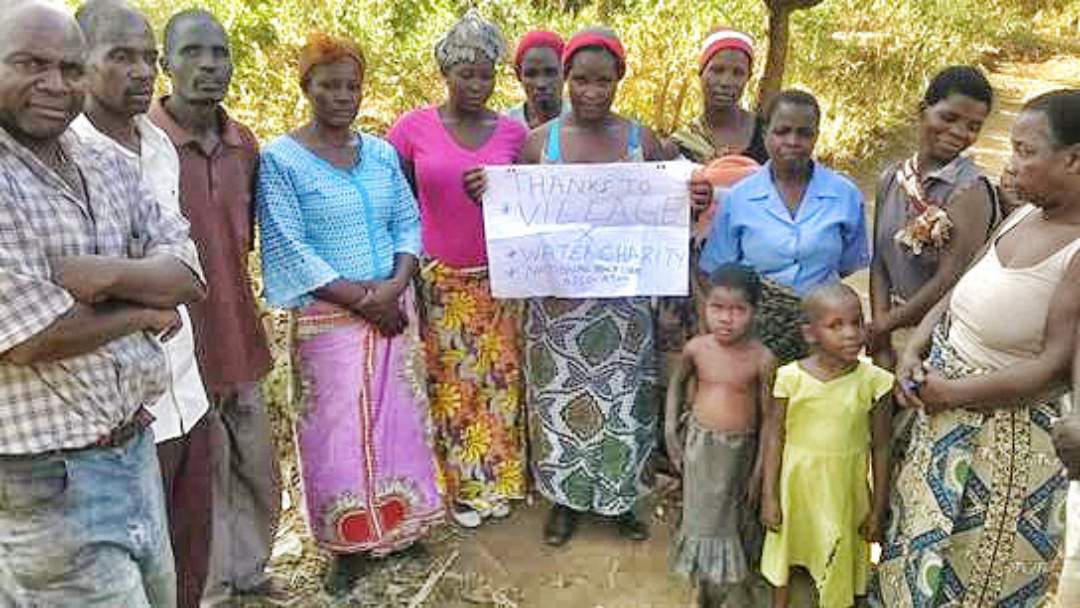 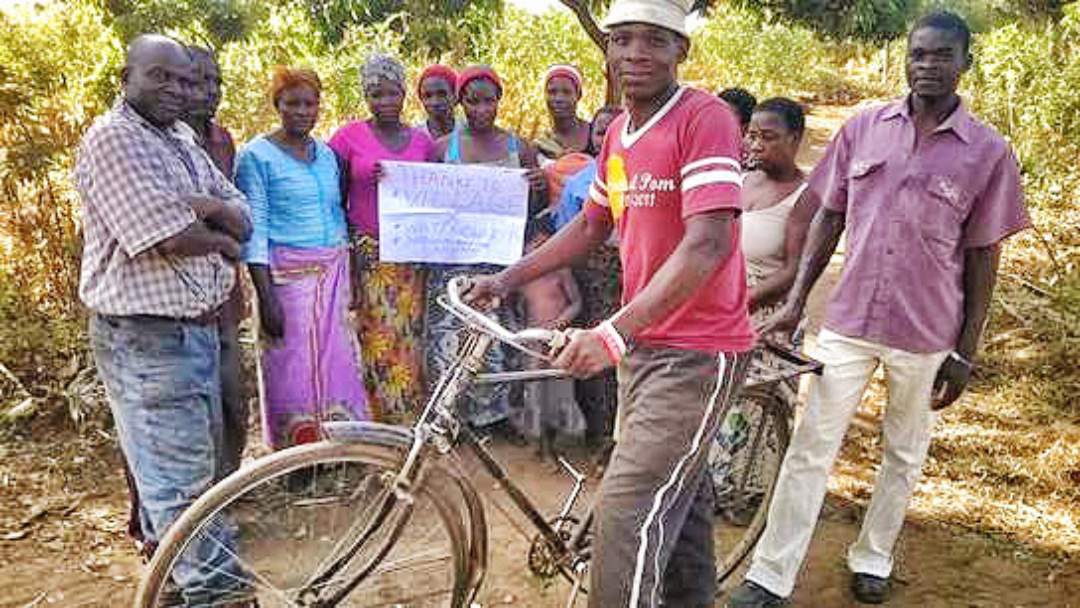