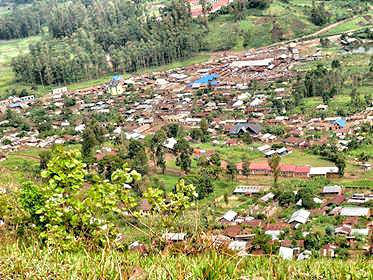 50 km west of Goma, on the northwest shore of Lake Kivu, in South Kivu Province, Democratic Republic of Congo

Community Description
The village has about 30,000 inhabitants, plus 5,200 internally displaced people in camps (refugees). There are another 30,000 or so in three surrounding villages.

The surrounding area is mountainous, with numerous volcanoes. The volcanic soil is fertile, but does not hold water well. 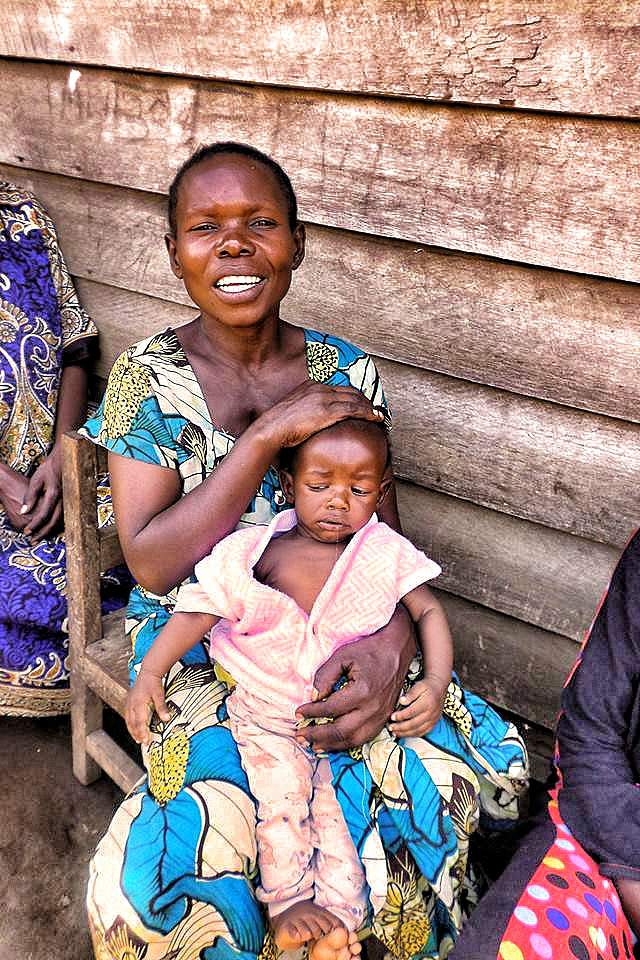 In February 2016, Masika died, leaving APDUD in some disarray. Her daughter Desanges hopes to revitalize the organization, and at only 23 years of age, has already done a lot to promote the organization and organize local women.

It is through Masika’s women’s center organization APDUD, and working with Desanges Kamate Kabua, Congolese NGO leader Herman Chirahambali, and our friends at Friendly Water For The World, that Water Charity will be conducting this support and training in much needed water filters. Herman met Dr. Kambale who does training and work for Friendly Water, and recognized the need for this project immediately.

Problem Addressed
The area is prone to large amounts of waterborne illnesses.  Cholera, dysentery, and a host of other pathogenic microbes pollute all the available water sources, and sickness due to these microbes is a huge problem.  Children under 5 are especially vulnerable to such illnesses. Worldwide it is the 2nd leading cause of death for children, and in the DRC, Diarrheal Diseases are the #1 cause of death (according to the CDC and the WHO)!

Project Description
Water Charity will fund a biosand filter workshop led by trainers Dr. Kambale Musubao and Aristote Lubao Mbairwe (who work with our friends at Friendly Water Congo), for the women of Minova.  At least 35 women will be provided with a 5-6 day training on how to construct, use, and care for their own biosand filters. These filters, when used correctly, can basically last forever… especially the cement mold types we will train them to make.

We will provide them with a few molds, and materials enough for all of the women to make their own filter.  Manuals and printed training materials will be given out in Swahili, English, French, Kinyarwanda. Furthermore, they will receive business training by which they will build filters, and sell them (as well as water) to the people of the Minova area.

There will be an office established at the Women’s Center whereby the women of the program can advertise and sell their product… and in time, they can even begin to conduct their own trainings to spread the technology.

Funds raised by selling water and filters will go towards purchasing more molds, more materials and more tools.  Filters and water are in high demand, so there is every reason to believe that this effort will be sustainable, effective and successful.  We expect that more women will come wanting to learn how to make these lifesaving devices, and the Women’s Center will be happy to share this with them.  Thus, in a short time, the ability to make effective water filters will spread across the region.

All in all, a very sustainable effort with a great deal of positive “ripple effect!”

Project Impact
The project has the potential to help and impact all of the 65,000 plus people in the Minova area (Minova town, refugees, and the 3 neighboring villages).  The direct, immediate beneficiaries include all the families and friends of the women of the Women’s center, as well as everyone who purchases a filter or water from them.  This number is hard to pinpoint, but it should amount to 5,000 or more people in the first year alone.

Volunteers Directing Project
Herman and Desanges will be running the project on the ground, and management of the project will be under the direction of David Albert, Board Chairman of Friendly Water for the World, with Water Charity overseeing. 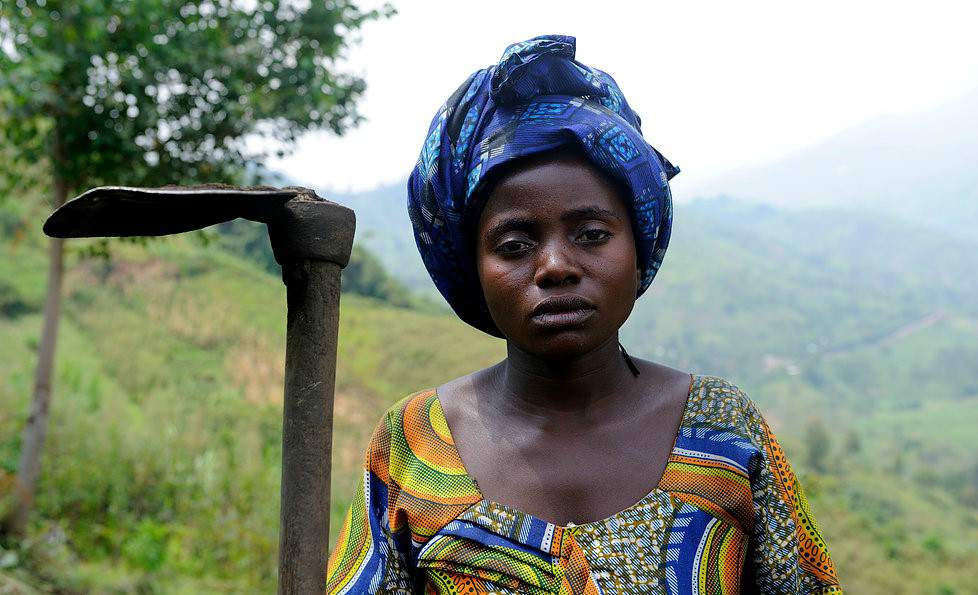 Monitoring and Maintenance
Eliphaz Bashilwango (FW representative) will be tasked with reporting, in concert with Herman and Desanges, who will be there on the ground to make sure the project achieves its goals.  Should further training and assistance become necessary, any of these individuals will be able to contact WC & FW and request such aid.

Comments
This noteworthy project is part of our Training and Support Initiative, and is a sister project to our even larger and more comprehensive DRC filter project in Nyiragongo, which is being started promptly. It is our desire to have a continuing and substantial effect on these communities, so expect even more projects of this nature there, including training the women to build rainwater catchments and fero-cement water tanks! 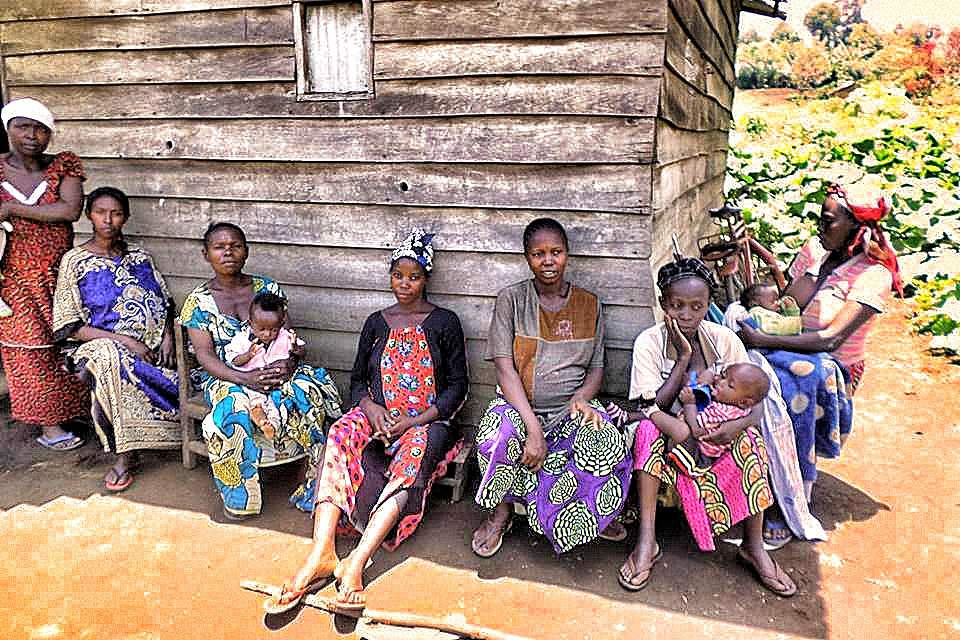