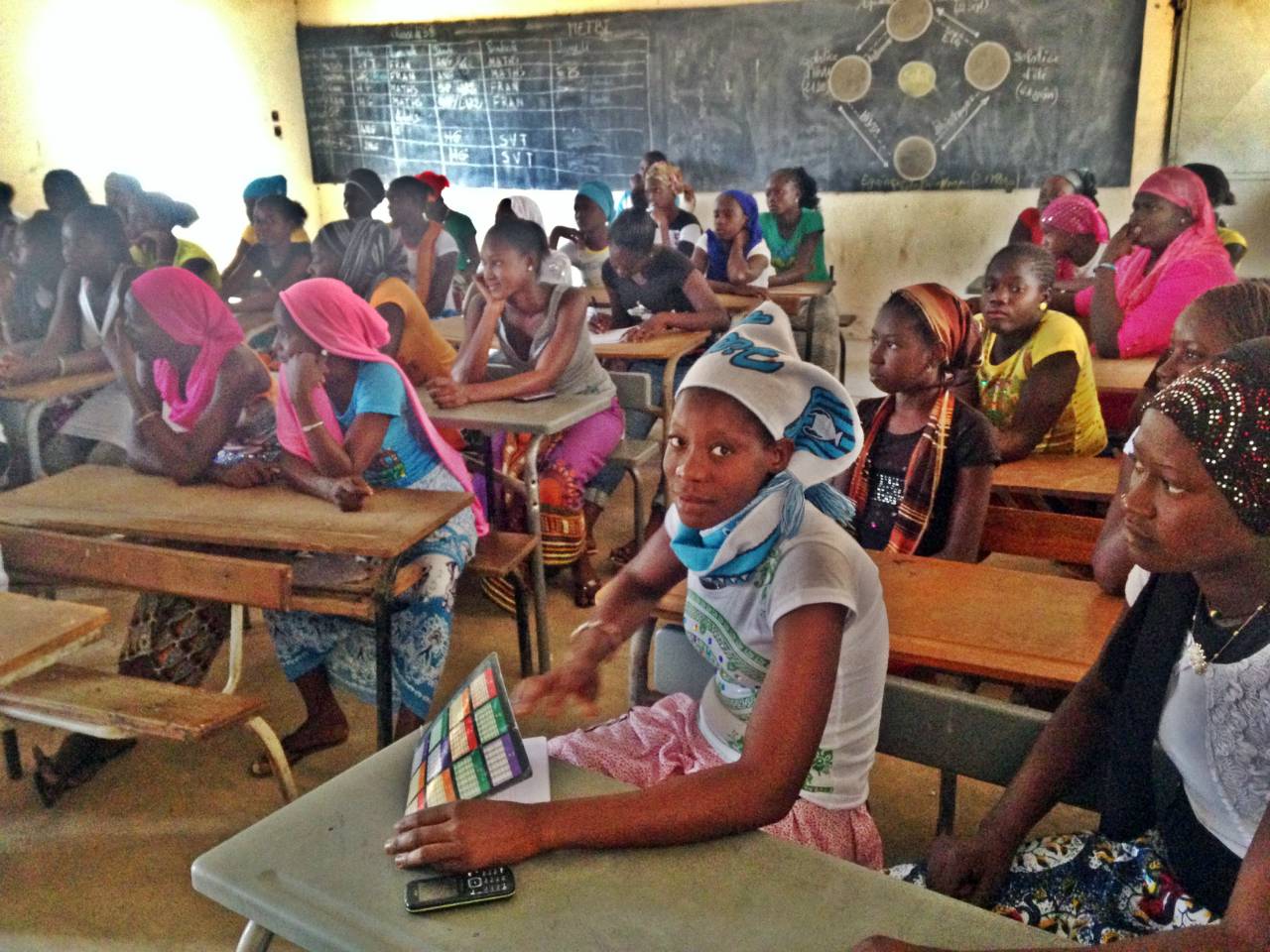 Community Description
Xxxxxx, a southern Senegalese village of 500 people, is a vibrant community made up of mostly people of the Pular ethnicity. This small, but historically significant locale is the seat of the communal government and is constantly welcoming visitors and officials for meetings and events.

The local sources of income are animal husbandry and field crops such as peanuts, millet, corn, and rice. The government structures include two schools, a health post, the mayor’s office, and the office of the prefecture. There are also a number of small restaurants, a tailor, and shops that sell basic cooking materials and household items.

Additionally, with a new road being built between the village and the regional capital, Kolda, business and commerce between cities is becoming easier and easier. This village has a lot of potential for growth and can become a point of service for many of the surrounding villages.

There are a number of working groups within the community, such as a women’s savings group, a youth association, and a health committee. Families value solidarity, hospitality, and unity of thought and action. The people say that they hold tradition in one hand, and modernization in the other. They want a brighter future for their children, but also to hold on to what makes them uniquely Pular.

Problem Addressed
The village of Xxxxxx is the site of one of only two middle schools in the commune. This means that since its inauguration in 2005, the middle school has hosted students from any number of the surrounding 99 villages. Some students live as far as 30 kilometers away, and have to temporarily move to a closer village just to go to school. Others live in villages between 6-8 kilometers away, and make the trek by foot, bike, or donkey cart every day, twice a day. For these students, going to school is no easy task.

The school was constructed without toilets. This means that if students need to use a bathroom, they would have to take the time to walk some distance into the village and ask permission to use somebody’s home toilet. However, the students are now in the habit of relieving themselves behind the school buildings. In both situations, students are disrupting the learning environment by requiring more time out of the classroom to find a bathroom or by defecating in the open on school property.

The health risks of open defecation are serious, and the diarrheal disease it engenders is one of the top killers of children under five in the region.

Project Description
This project is to create a sanitary place for students and teachers to use the bathroom by building a total of four toilets on campus, complete with two handwashing stations. and to use this opportunity to talk to the community about the importance of latrine usage.

Specifically, a head mason will lead a team that will be charged with the construction of two sanitary blocks, one for males and one for females.

Each sanitary block will be constructed with cement bricks and iron supports. Each will have a superstructure with dimensions 2 x 2 x 2 meters, and will be roofless (this is what the community asked for, because otherwise the odors will be trapped inside), and fixed with one metal, locking door per toilet.

The latrines will be Turkish style seats, connected to an offset pit via PVC pipes. The pits will also be 2 x 2 x 2 meters in dimension and lined with cement bricks. The pits will be covered, and contain removable windows, for emptying, and an aeration pipe, to allow odors to escape.

The handwashing stations are “tippy-tap” style (pressing a foot pedal will incline a water-filled jug to dispense a small stream of water), but will be made out of metal, which is meant to be durable enough for public use over a long period of time.

Working alongside the mason, members of the local youth association will contribute by bringing sand and gravel to the work site via horse or donkey charet, and will dig both of the pits. 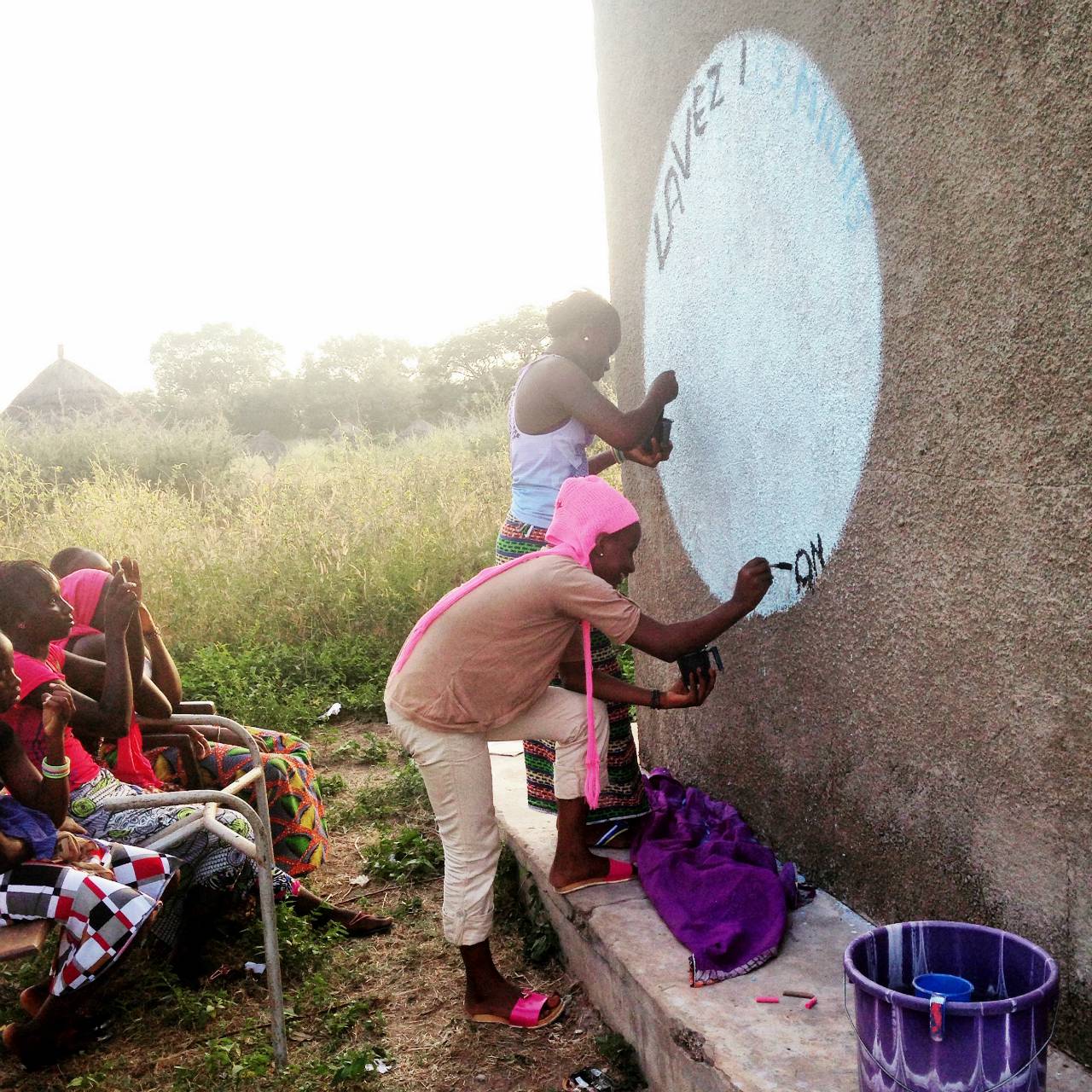 The metal components (doors, pit windows, handwashing stations) will be built in the regional capital and transported to the site along with the cement, iron bars, and other supplies. Water Charity funding will be used to pay for the majority of materials, supplies, equipment, and labor.

The community will contribute 10% of the total cost in cash and 15% in labor.

Project Impact
400 students will directly benefit from the project, with 13,000 people in the commune receiving indirect benefit.

Monitoring and Maintenance
The vice principal of the middle school will assist with the formation of a sanitation committee, which is in charge of the cleaning schedule and maintenance of the latrines. Students will pull water for the toilets every morning before school, as there is a well only 130 meters away from the construction sites.

The toilets will be constructed in a way that will allow the school to empty the pits when they are full. They will be offset from the superstructure, lined with cement, and built with two removable “windows” which will allow it to be cleaned.

Money for repairs and cleaning supplies will be managed by the vice principal and come from the school’s funds. The health workers in the area will continue health talks on school campus and reinforce the importance of latrine usage and handwashing. 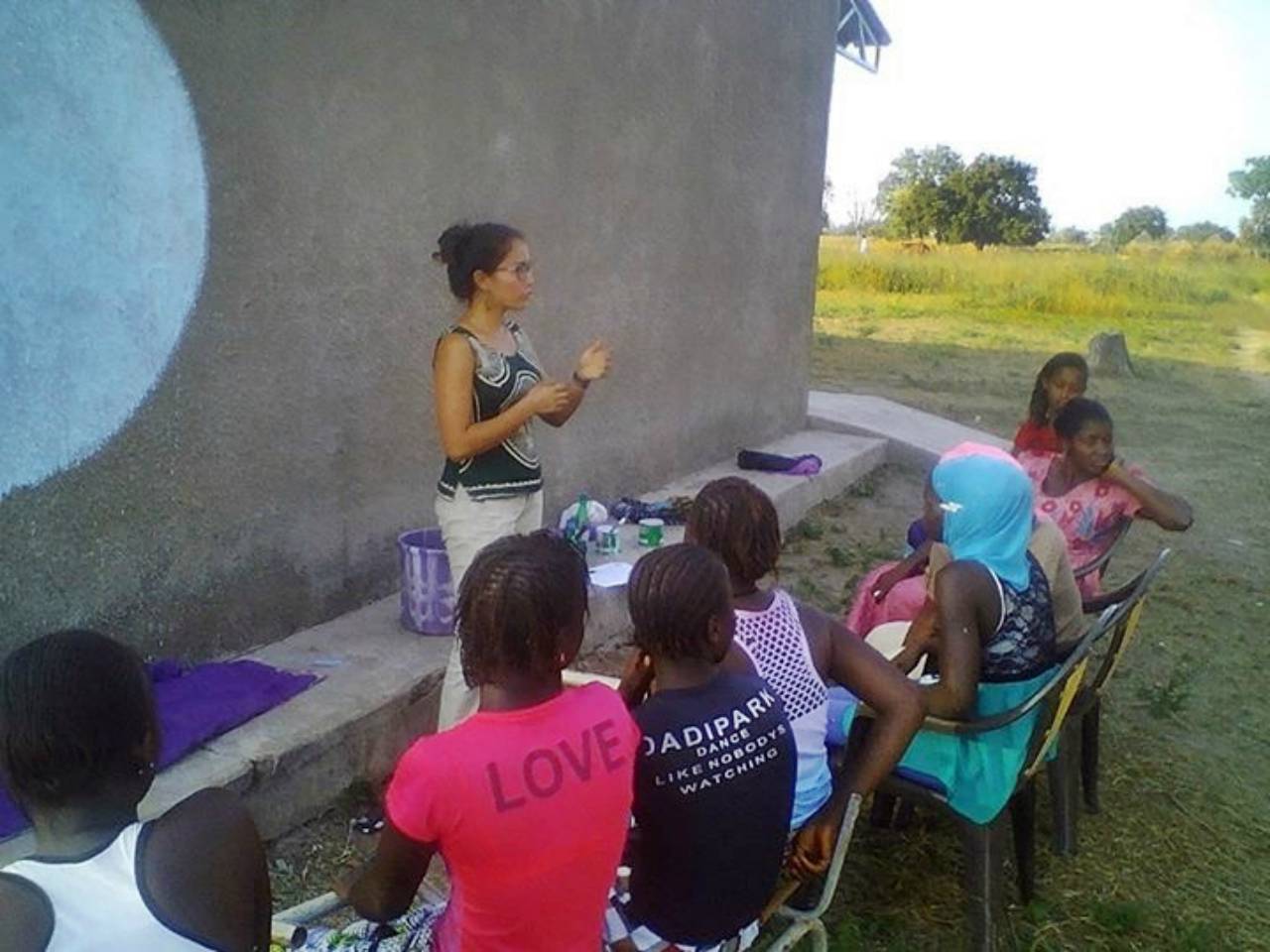 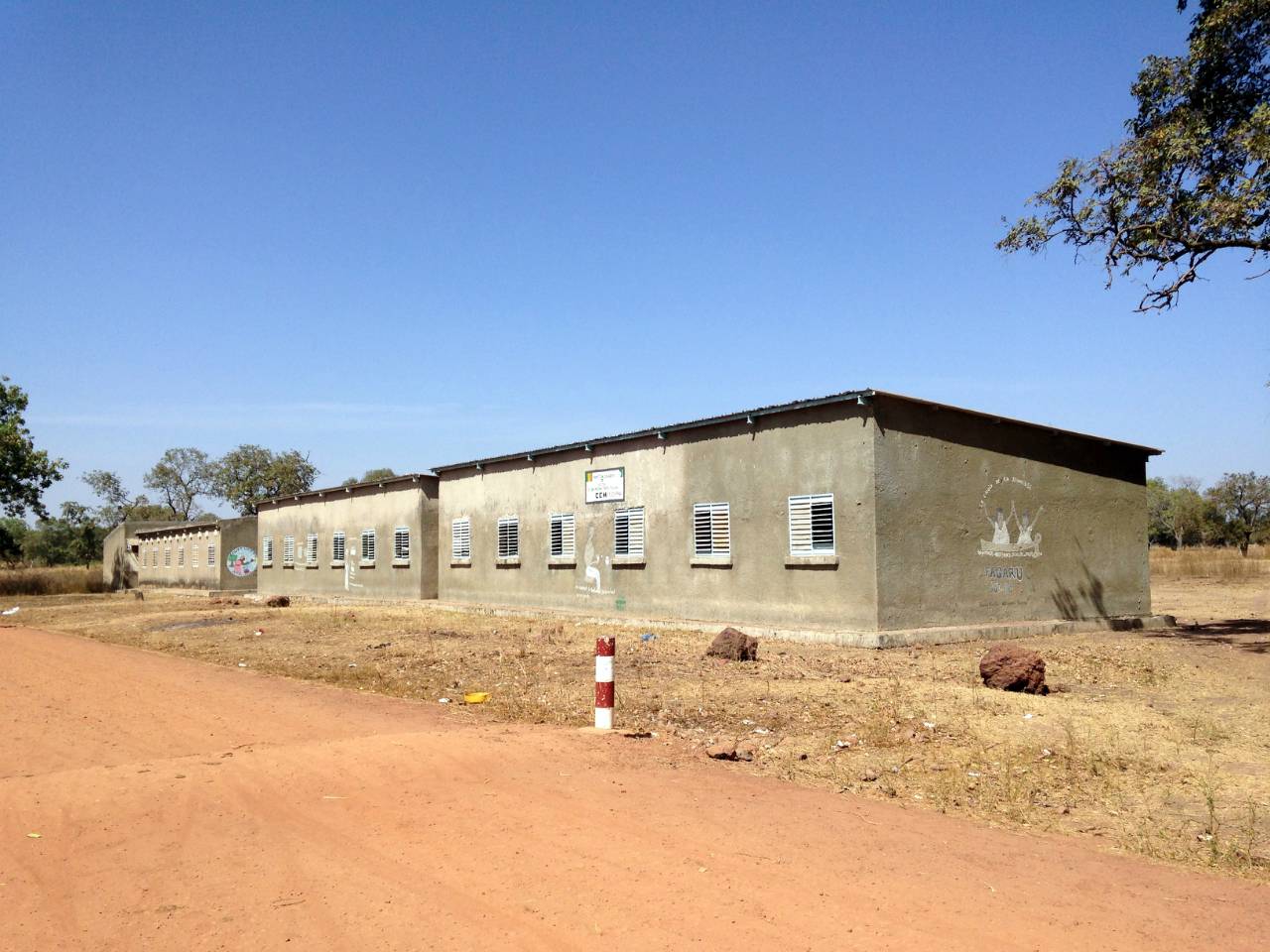