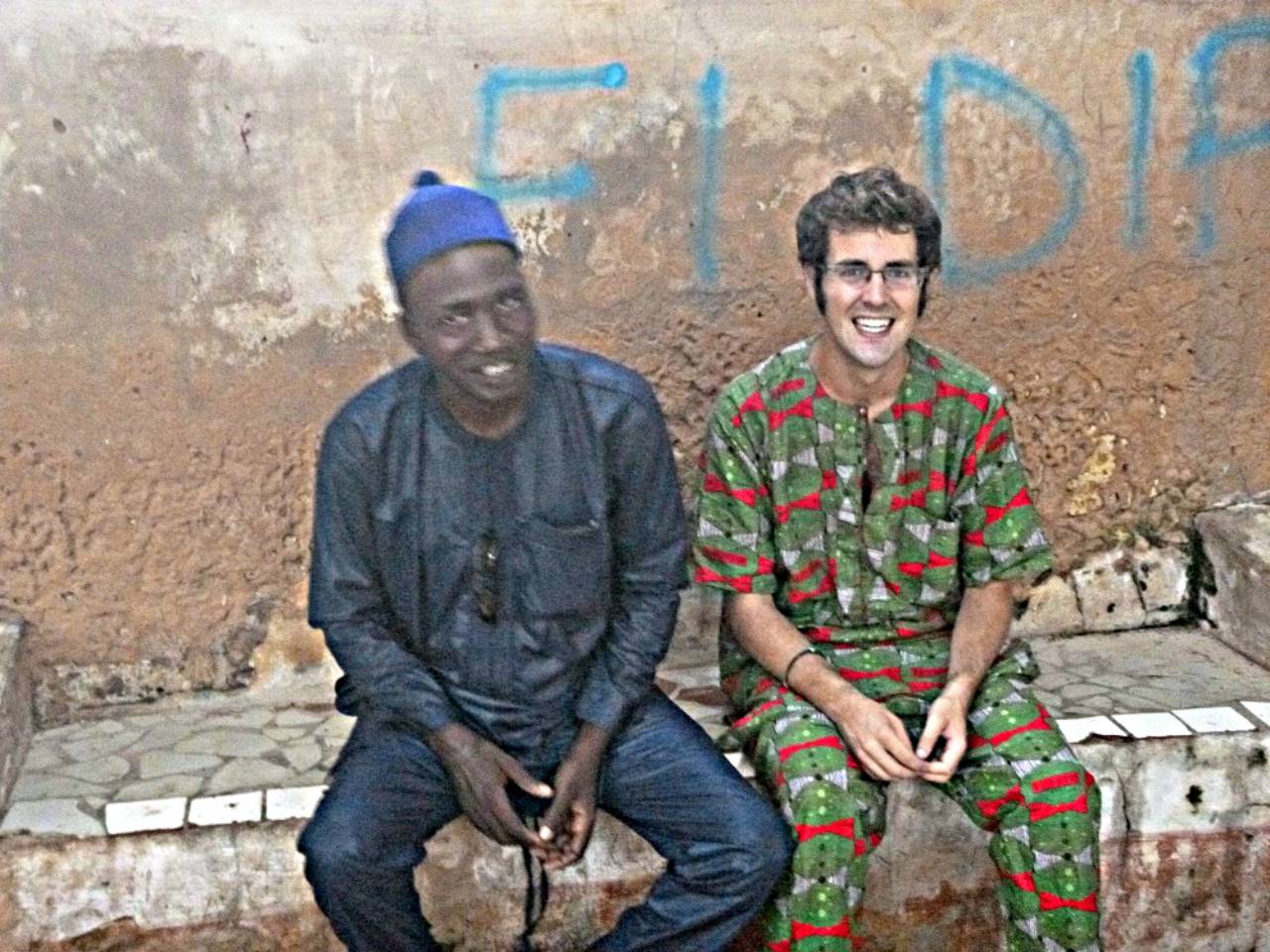 Mboro is also an up-and-coming tourist destination due to its proximity to the ocean. Currently two hotels are being built in order to fulfill the need.

Problem Addressed
Farmers in the area do not know the appropriate techniques needed to maximize output. Furthermore, they lack water sources needed for proper irrigation of their fields. 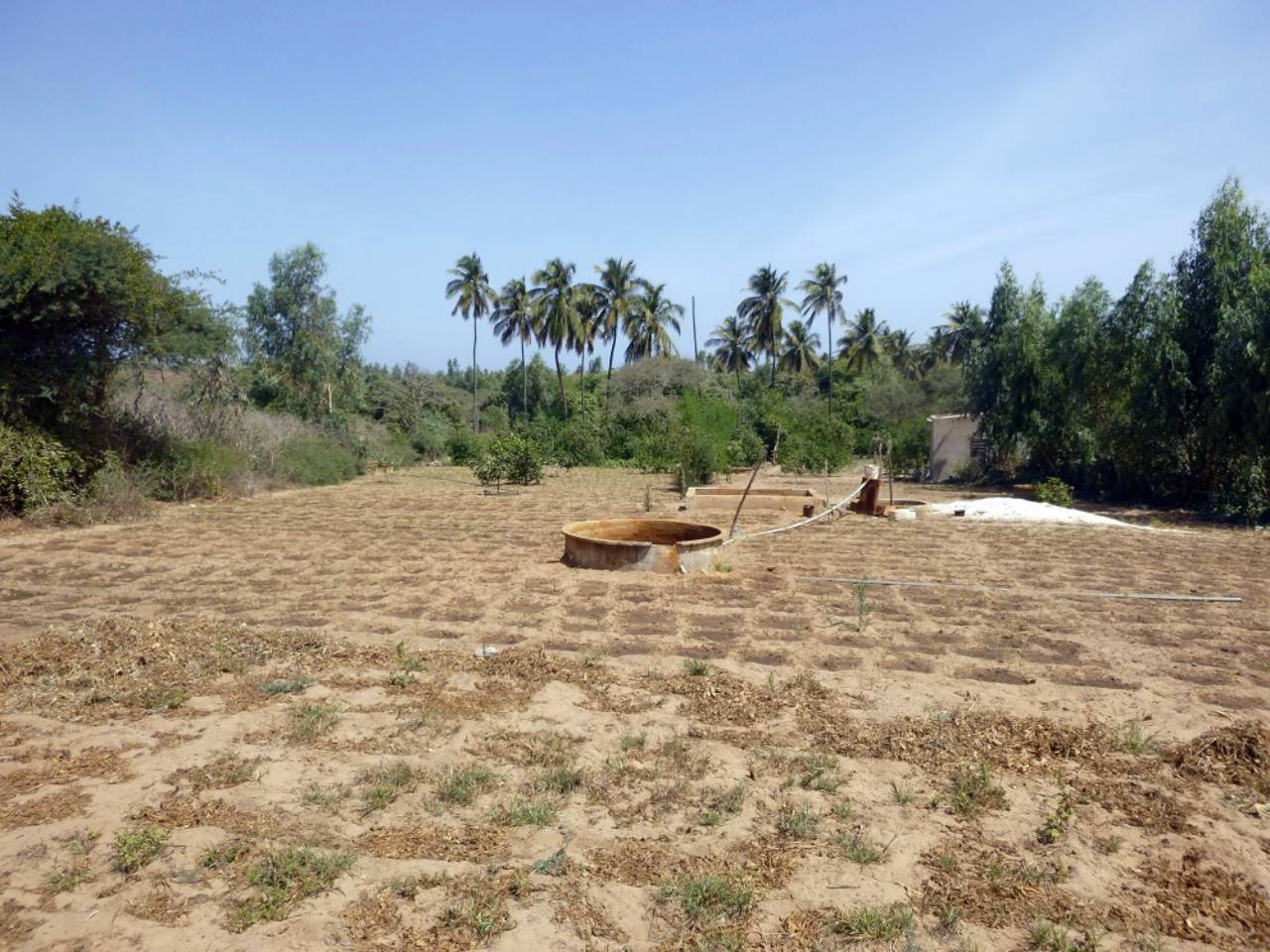 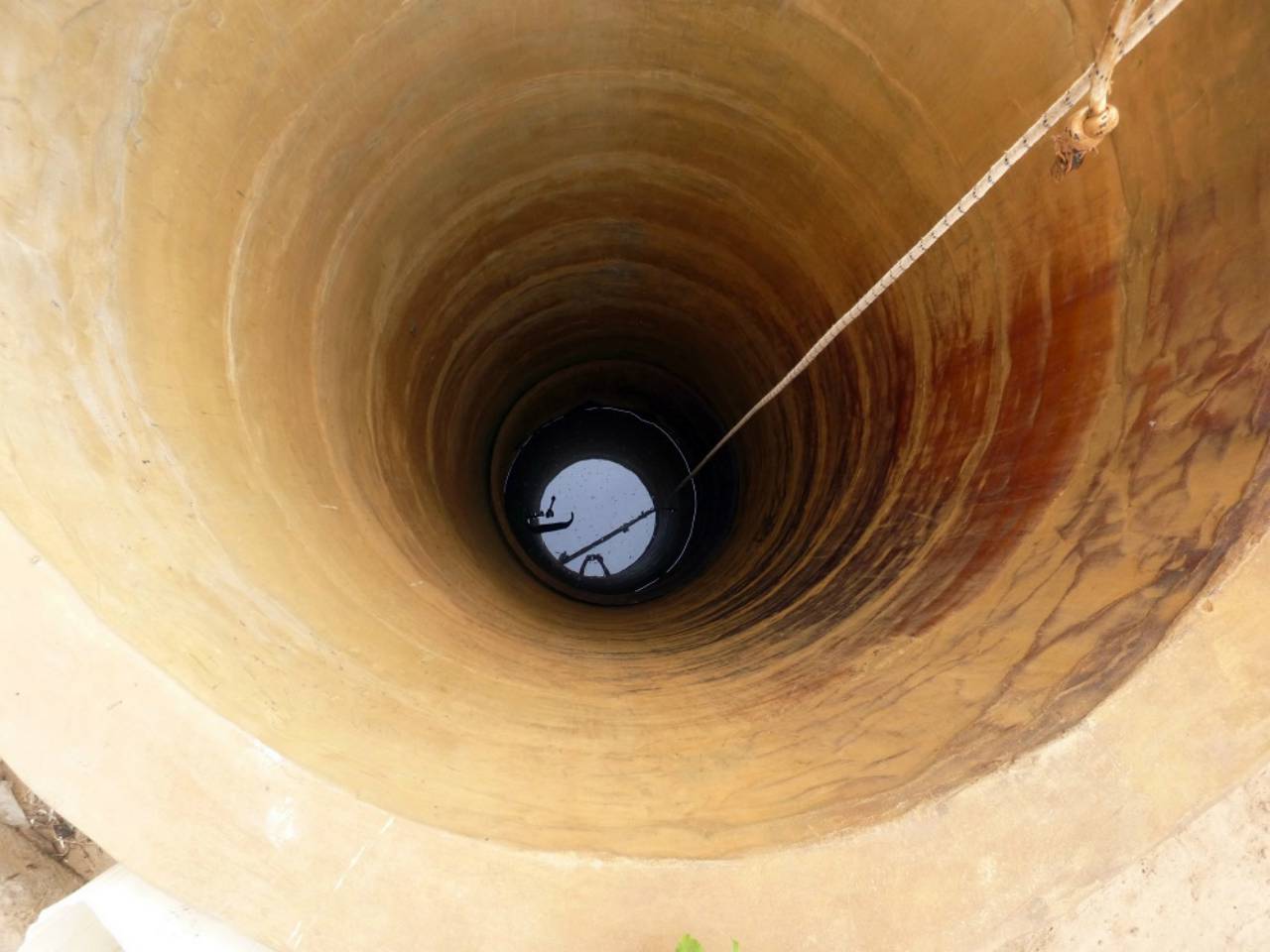 A hot season turnip demonstration will display proper use of biological pesticide for 20 local farmers, as well as farmers who just happen to stop by.

The Master Farmer will also be able to provide for his family and the extended family that he supports. He is one of the few members of his family who has any ability to produce food and generate income. He will also have an increased number of crops that he will be able to sell in the local market, improving food security throughout Mboro.