Water Charity is pleased to embark on a new partnership with Habitat for Humanity Philippines for the installation of a new water system in Matinang, Philippines. The first of three projects in Mindanao, it is the start of what will become a productive and ongoing relationship to serve the need for clean water in low-income communities.

Habitat Philippines has been building homes in conflict-affected areas in Mindanao for almost a decade in its “Peace Build” program. Several of these communities were left with a need for safe and reliable drinking water. 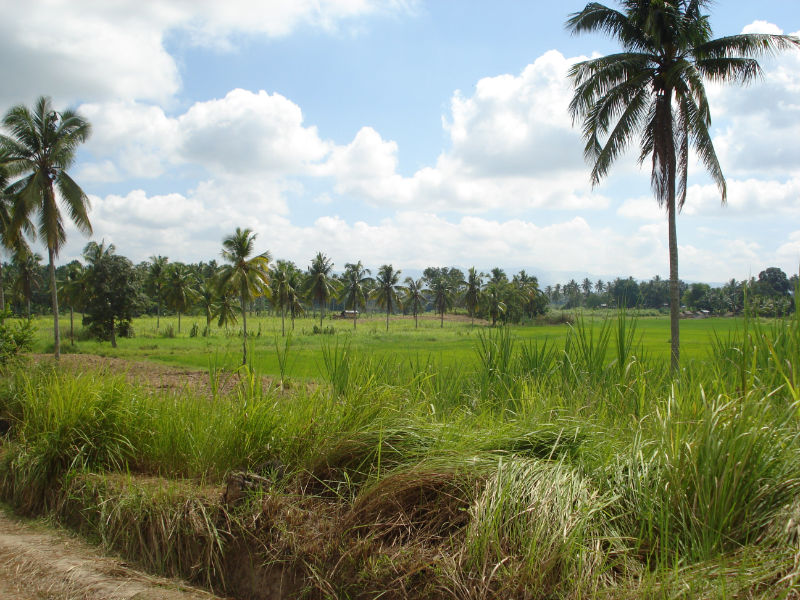 Amid the intermittent armed conflict between the government and Muslim-led groups fighting for self-determination, Habitat for Humanity has sought to contribute to the cause of peace by building houses for both Muslim and Christian victims of the armed conflict, including ex-MNLF fighters. These projects have been dubbed "Peace Builds," and they help contribute to the improvement of Christian-Muslim relations, with Filipinos of both faiths, including government soldiers and ex-combatants, rebuilding houses and communities together.

Sitio Matinang, Bual, Isulan, Sultan Kudarat (hereinafter referred to as Matinang), consists of 24 families. Homepartners have had houses built, but live there without clean and accessible water, a basic requirement towards the attainment of a holistic community.

Matinang has a source of spring water that is 200 meters away from the site perimeter but it is inadequate to support the needs of the entire community. In cooperation with the Habitat local management council in Matinang, the spring will be freed of contamination, and a reservoir will be constructed.

The project recognizes the need for sustainability and capacity-building, including institutional and community development. There will be management and leadership training for community-elected officers.

Skilled workers and laborers will be hired from within the community. Youth group volunteers will help in tree planting and other related activities for the protection of the project. 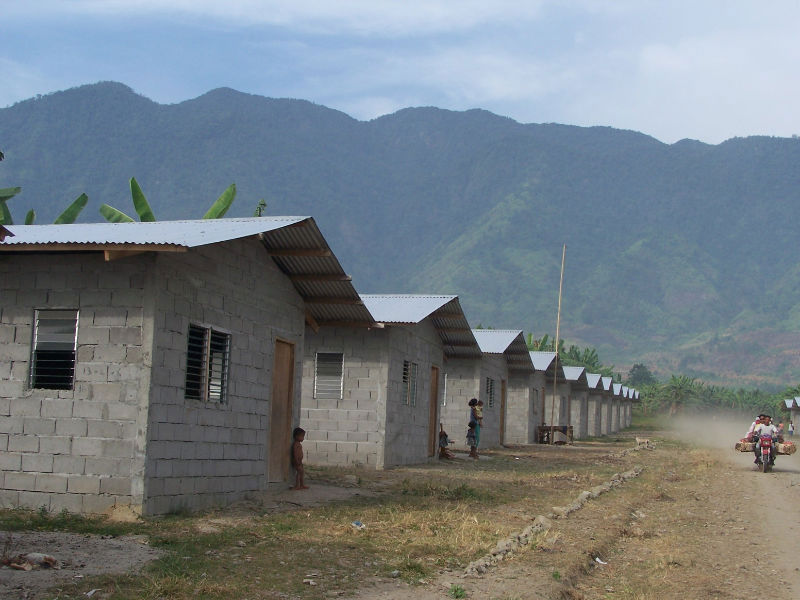 Beneficiaries will be required to contribute labor to the project to ensure their commitment to the project. A minimal amount will be charged to sustain operations such as administrative costs, maintenance, and services.

This project is being administered by Sharon Keld, a Peace Corps Response Volunteer serving in the Philippines. Sharon previously served as a Peace Corps Volunteer in Morocco (’06-’08).

This project has now been fully funded through the generosity of The Soneva SLOW LIFE Trust as a part of their Clean Water Projects initiative.

We encourage others to continue to donate using the Donate button below, and we will notify Returned Peace Corps Volunteer and Peace Corps Response Volunteer Sharon Keld of your donation. Additional funds will be used to fund the next project by Sharon and/or those of other RPCVs and PCRVs.

This project has been completed. To read about the conclusion of this project, CLICK HERE.