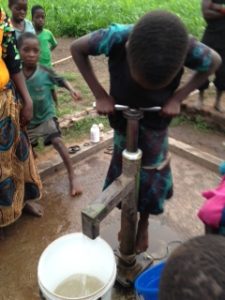 This project has been completed under the direction of Peace Corps Volunteer Kristi Mathis. To read about the beginning of the project, CLICK HERE.

The project was to repair the borehole in Mathako.

Recently the Mathako borehole was completed.

Although this project came with many struggles, the borehole is now functioning properly. The parts needed for this borehole are only produced in one shop in the country, located in a rural industrial area inaccessible by public transport. After months of trying to locate a supplier for this Malda pump, finally the shop was found and the budget confirmed.

I accessed the shop by taxi and negotiated delivery to the bus depot on 1/6. After returning to my village the parts were brought to the community and work began.

However many problems were faced. Soon after reassembly, one of the new pipes fell inside the borehole, followed by heavy rains which ceased any progress for the day.

Day two was more successful with a mechanic at site, and the parts successfully fit together. These parts screw together and the screw grips were having problems staying together. The community bought solvent cement to insure the pipes won’t fall into the borehole again in the future.

Water Charity funds were spent on the parts and transport.

The community contributed by paying the mechanic and for solvent cement and other parts.

We are grateful to Kristi for completing this project, her fifth in partnership with Water Charity. We again extend our thanks to Ricky Olson and to Michael and Carla Boyle for providing the funds for this project as well as additional work in Malawi. 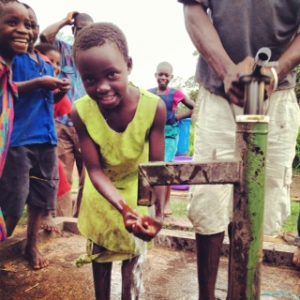 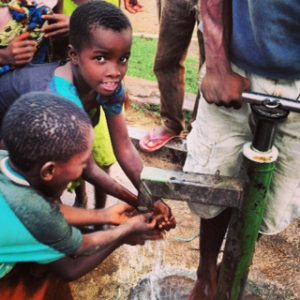 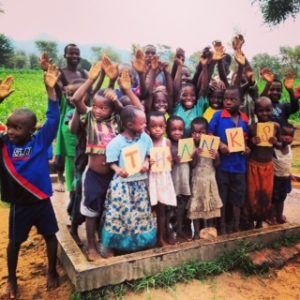 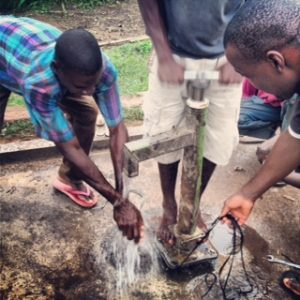