This project has been completed under the direction of Peace Corps Volunteer Eric Braaten.

The project was to restore the pumps in the village to full functionality to provide for the potable water needs of the village, and to provide additional facilities for irrigation and tending to livestock.

This project was a success. Funds purchased replacement parts for the MARK model pumps and a new NAFASORO irrigation pump. Some concrete materials were also purchased, augmenting the village’s supply of these for water and sanitation projects.

This project was implemented in conjunction with a well-improvement project sponsored by SPA and a community garden project funded by World Connect Grants. The former is the village’s effort to increase the number of potable water points in the community, forming the second half of this two-headed monster tackling Marembilia’s potable water crisis. 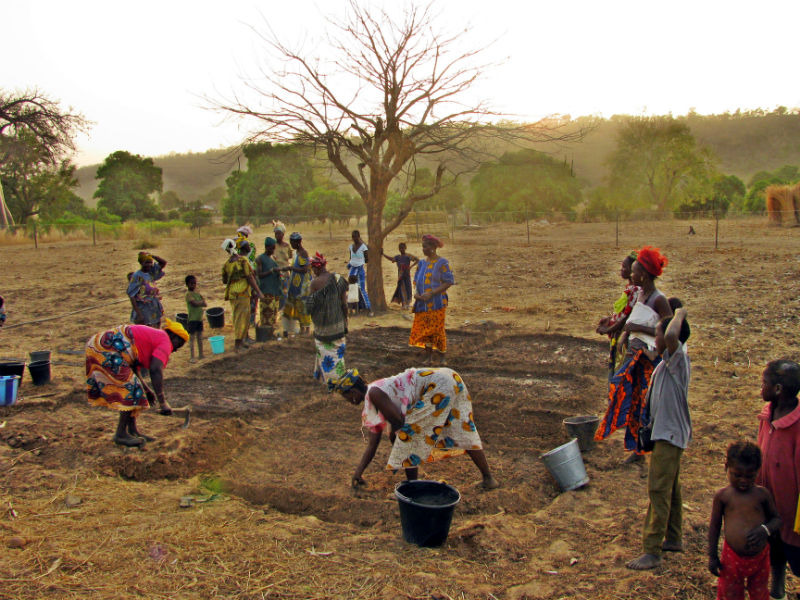 The first half of the monster was to fix the village bore-hole pumps, and community response to operational pumps was considerable. Three were repaired (two in Marembilia, one in a satellite village, Madina), with plans for a fourth in another village (Karo) as a profitable venture for the pump-repair team.

Almost half of community members now drink potable water; increased consumption by the villagers was noticeable, especially in the outlying areas. We essentially accomplished our pre-implementation goal of increasing the total percentage of clean water drinkers at least 30 points (rose from ~20% to <50%). I really enjoyed seeing jugs full of clean and clear water instead of the brown cloudiness I was used to.

Positive verbal feedback about the importance of clean water was observed. Relatively thorough instructions and diagrams for troubleshooting the pumps were explained to and left with the multilingual teacher and school headmaster. I have no doubt that the village is completely capable of maintaining the pumps, and I have faith that continuing to promote clean water consumption will see that previous percentage reach 100 points.

Probably more importantly, project funds allowed the community to purchase a NAFASORO irrigation pump for the women’s garden. The advantages of this type of project to women’s and youth development are evident empirically; a dependable irrigation system for a large-scale garden aids significantly in the fight against malnutrition, and it provides families with an alternative source of income.

MoneyMaker representatives demonstrated the pump’s effectiveness to the villagers after delivering it from our regional capital. It came during the initial phases of garden construction and its unveiling was delayed. Once completed, the pump positioned and filling the first small lots, the lazy warm African sun slowly melted back to black.

The women were hesitant to operate the pedals of the pump. They initiated the digging of a couple of wells before my departure though, to complement the small reservoir at the pump. Their enthusiasm seemed to grow by the day.

Only sapling plots had developed when I left. I’ve since talked to my local counterpart, who states with emphasis how full the garden has become. He highlighted cabbage, lettuce, and onions. I remember them wanting to rival a nearby village heavily selling onions and tomatoes. They had invited members of that women’s association to Marembilia for consultation.

I am confident that the women’s association of Marembilia has continued to manage this endeavor satisfactorily, and that its success is a community priority. There are great opportunities here for further trainings and technical exchanges to augment garden production and its effect on the community. I am very proud of the work our community has done with the help of Water Charity’s Appropriate Projects Initiative.

This project along with the others combined to establish a solid foundation for project development and management in the village of Marembilia.

We are grateful to Eric for completing this great project, and again wish to thank Shannon Smithers, along with other friends and family of Eric, for providing the funding. 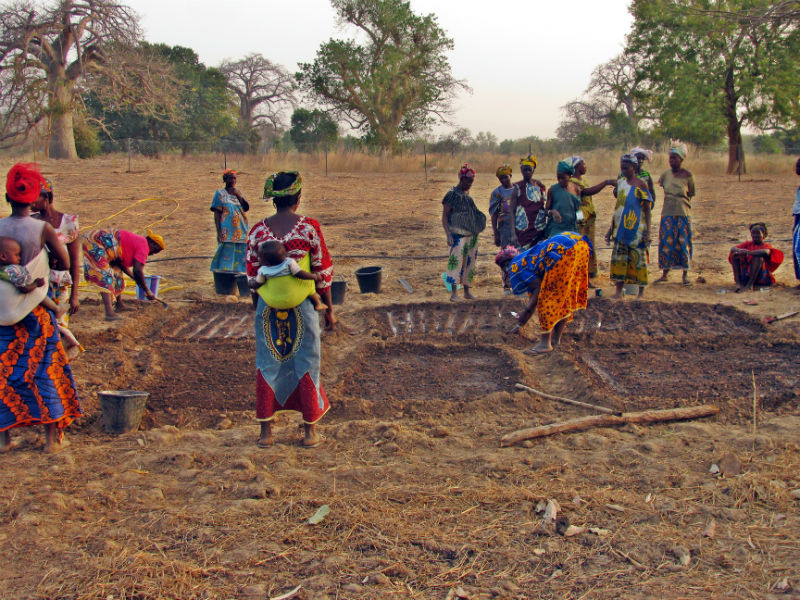 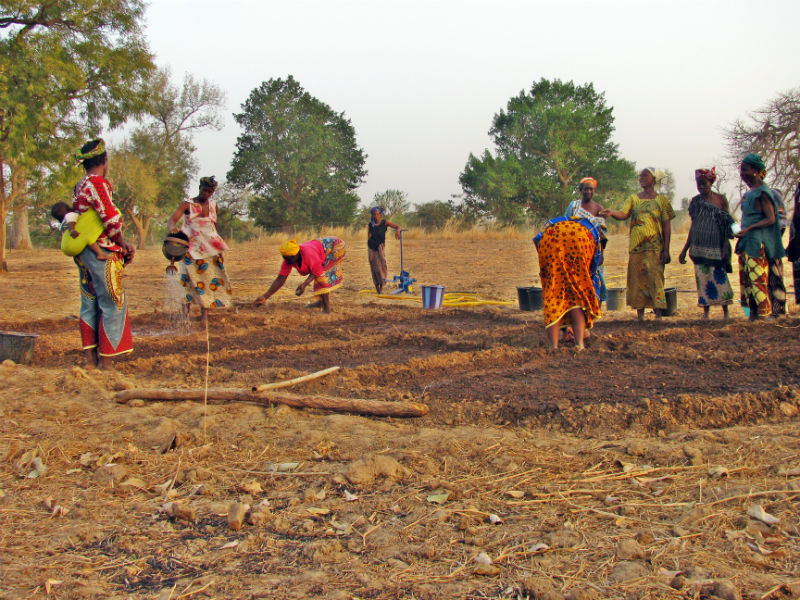