This project has been completed under the direction of Peace Corps Volunteer Chelsea Moeller.

The project was designed to improve the Mampatim Middle School well by digging the existing 25-meter well down an additional 5 meters and lining the lower portion. In actuality, the existing well was improved, and a new well was dug for the kindergarten.

I am very happy to report that the Mampatim school wells are both FINALLY finished! After much delegating with the local well digger, we finally were able to work out the kinks and get him to finish the job.

This project was delayed a bit because, after the first well was repaired, the well digger left for a village far away and did not return for a whole month.

We began by digging the middle school well an extra 3 meters for more water supply. We also repaired the piping and infrastructure.

The well has enough water now to serve over 1,000 students, staff members, and surrounding compounds. Hopefully we will be jumpstarting the school garden again, which had originally failed due to lack of water supply.

After finishing with the middle school well, we began digging the new well for the kindergarten. This was an even bigger success!

The school budget was being eaten away by the cost of paying a local woman to fetch water every day from a well far away. She would complain about fatigue from the daunting task of carrying water back and forth far distances.

Now there is a well right in the corner of the school walls, protected and private. There is free water with the ease of accessibility. There is now a surplus of money that will instead fund fruit and vegetable production for their canteen program.

Our success is measured by the great number of children and staff members who now benefit from the use of these two new wells, promoting behavior change when it comes to sanitary practices, such as hand washing.

My hope is to later install water pumps over the top of the well opening through collaboration with USAID.

We thank Chelsea for completing this great project with results beyond expectations, and again extend our gratitude to the Elmo Foundation for providing the funding. 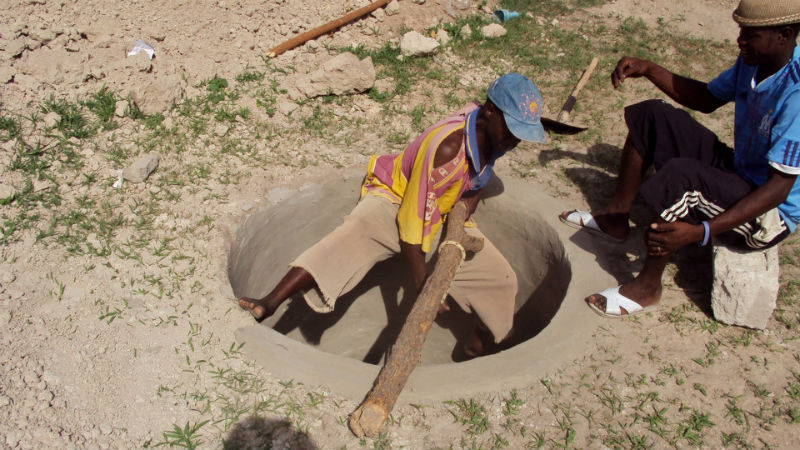 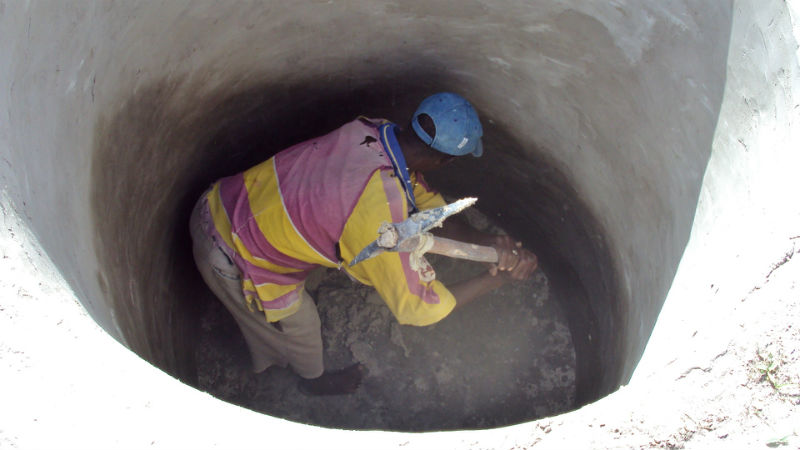