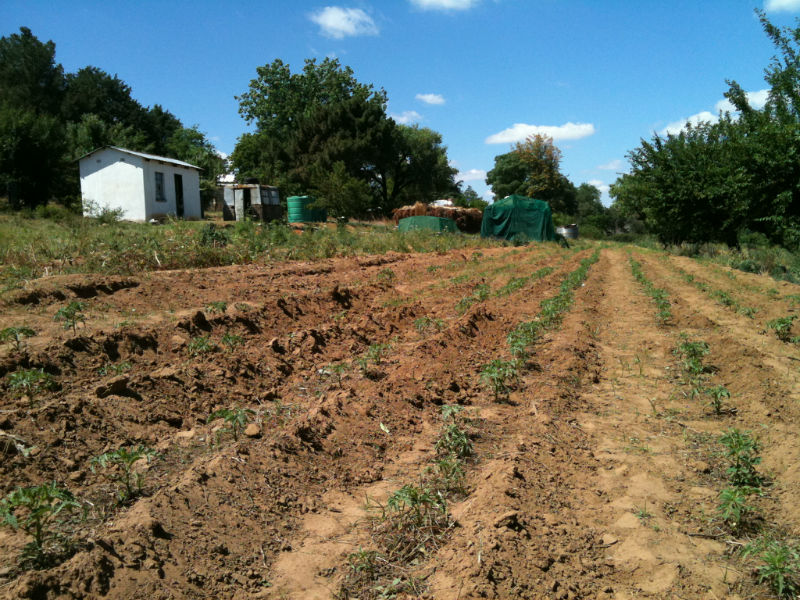 In the countryside of Lesotho, where over 70 percent of Lesotho’s people fight over nine percent of arable land, subsistence farming, on which the people depend, has diminished in recent years. Alternate floods and droughts have reduced farmers’ yields to a bare minimum, leaving more than a quarter of the population food insecure.

Lesotho ranks 141 out of 162 countries in the 2011 Human Development Index, behind Benin, Yemen and Bangladesh. Three out of five children are living in dismal poverty. Every fourth child is orphaned.

Almost 40 percent of children under five suffer from chronic malnutrition and are stunted. Both under-five and infant mortality figures have persistently gone up in the past decade.

Maluti Adventist Hospital is the regional hospital serving Mapoteng town and 33 villages in Lesotho. The hospital has up to 160 inpatients at one time. There are more than 5,000 hospital admissions per year and more than 50,000 outpatient visits.

Project Description
This project is to install collection pipes in the seasonal water catchment reservoir to allow for the filling of storage tanks for the dry season. The water will be used to irrigate a hospital garden of 2 acres.

Food is used for the hospital patients and orphans. Drinking water is currently used to irrigate the garden during drought, so this will spare drinking water. 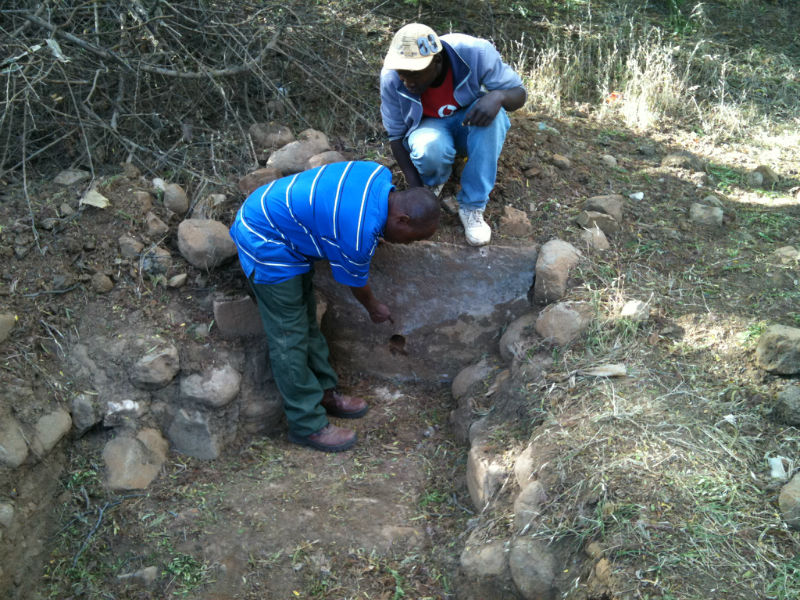 The project will begin with the purchase of PVC pipes and an additional water storage tank using project funds.

Collector pipes will be installed in the reservoir which is currently connected to three storage tanks. The pipes will have small holes drilled in them a foot above the floor of the reservoir. Silt will remain below the level of the pipes and can be periodically removed. Clean water will then run down to the storage tanks each time a heavy rain occurs.

To complete the project, the additional storage tank will be installed and connected.

Project Impact
5,000 persons admitted to the hospital each year, and 210 staff members, will benefit from the increased availability of drinking water. In addition, 36 orphans included in the Bana Ba Rona project will also benefit from the food production.

Comments
This is a high-impact low-cost project that will benefit a huge number of people. This is Water Charity’s first project in Lesotho, and we are pleased to take this first step to help in alleviating the suffering of the people of this country.

Dollar Amount Needed
$0.00 – This project has been fully funded, through the generosity of friends and family of Peace Corps Volunteer Terry Ellard, with additional funds donated for future projects.

We encourage others to continue to donate using the Donate button below, and we will notify Terry of your donation. Additional funds will be used to fund the next project by Terry and/or those other PCVs in the country of service.