This project has been completed under the direction of Returned Peace Corps Volunteer, Michael Buckler.

We would like to thank Michael and Village X for once again for executing such a fine project.

A Summary of Mike’s Report:

Using funds from Water Charity, EZ Borehole Drillers drilled a borehole at Kazembe Village, Malawi, starting on Saturday, September 26, 2015, and finishing on Wednesday, September 30, 2015. The borehole was drilled to a depth of 30 meters, where EZ found 4 meters of static water (same as Bakili, which makes sense given their proximity). The water was tested and declared clean for drinking purposes.

EZ Borehole installed a standard metal pump mechanism, a cement foundation to protect the pump mechanism, and a cement spillway to channel excess water. On Friday, October 9, 2015, after letting the cement around the borehole dry and harden, the community and Village X Country Representative, Myson Jambo, gathered to open the well.

The well is in use by the community (see pictures below), serving 179 households and 704 people. The borehole has a one-year guarantee against equipment malfunctions and other failures to harness clean water from the underlying acquirer.

The Malawi Borehole Program’s fifth project is complete. Thank you! 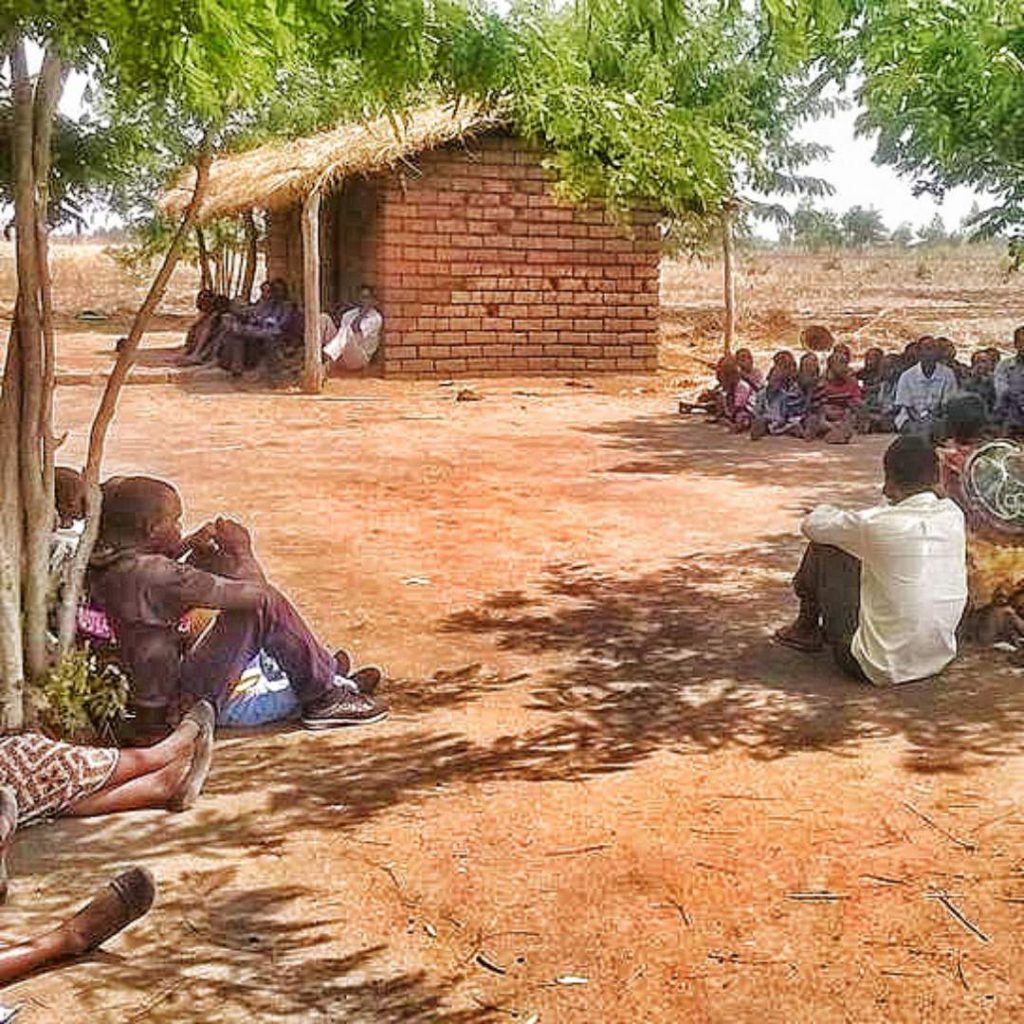 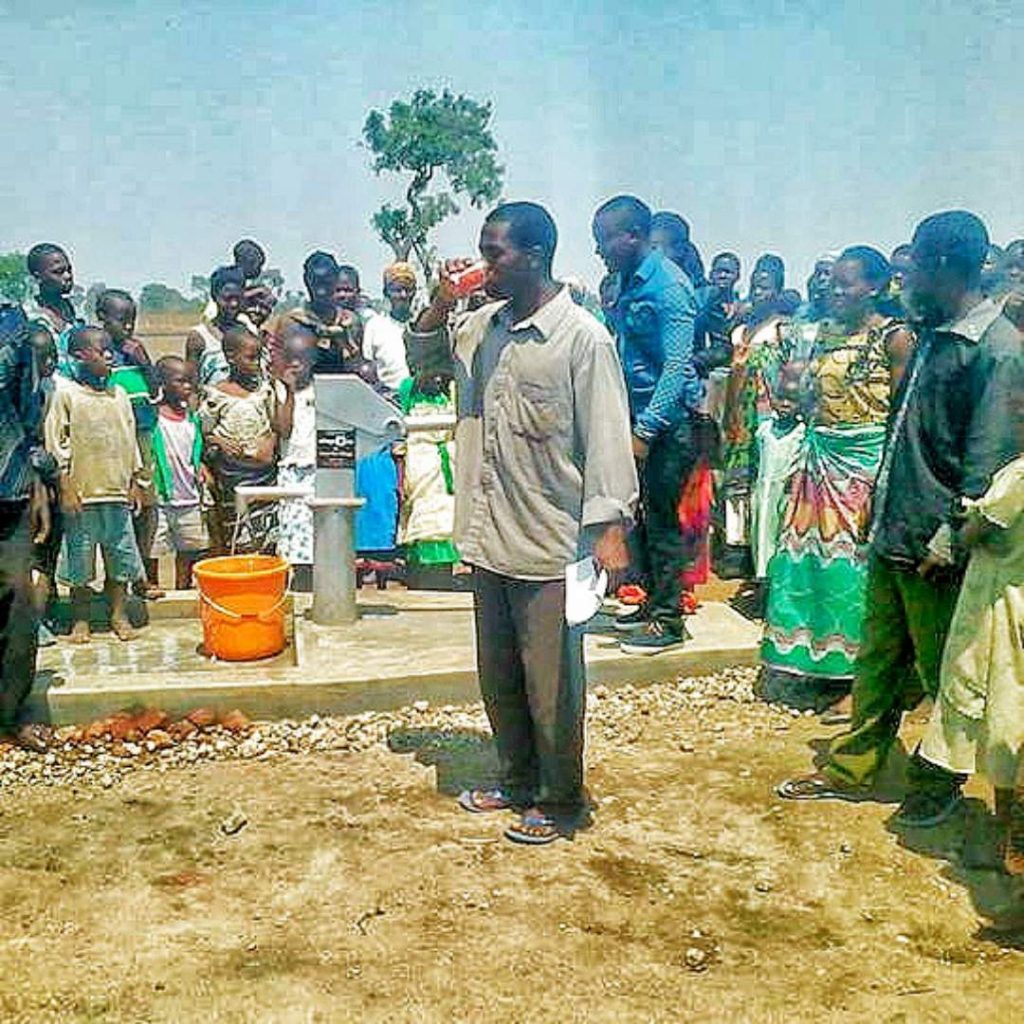 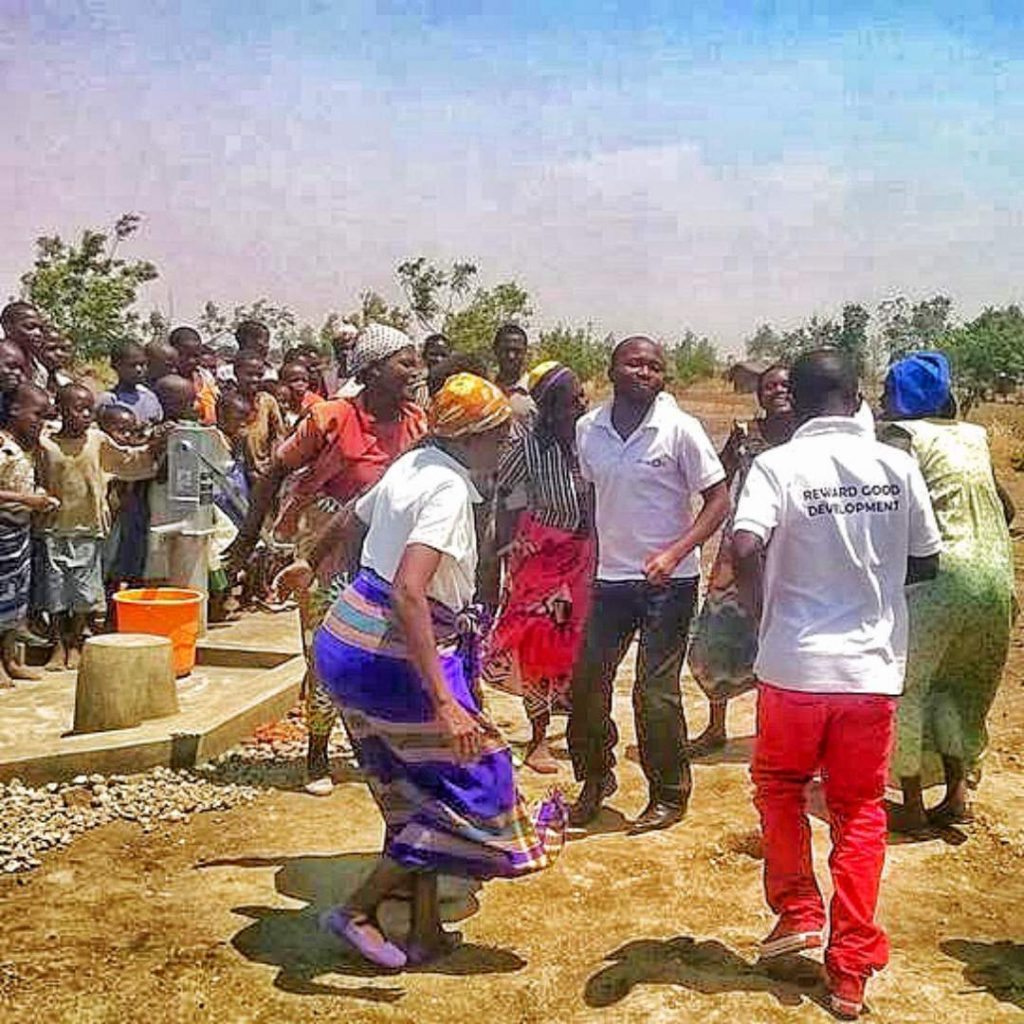 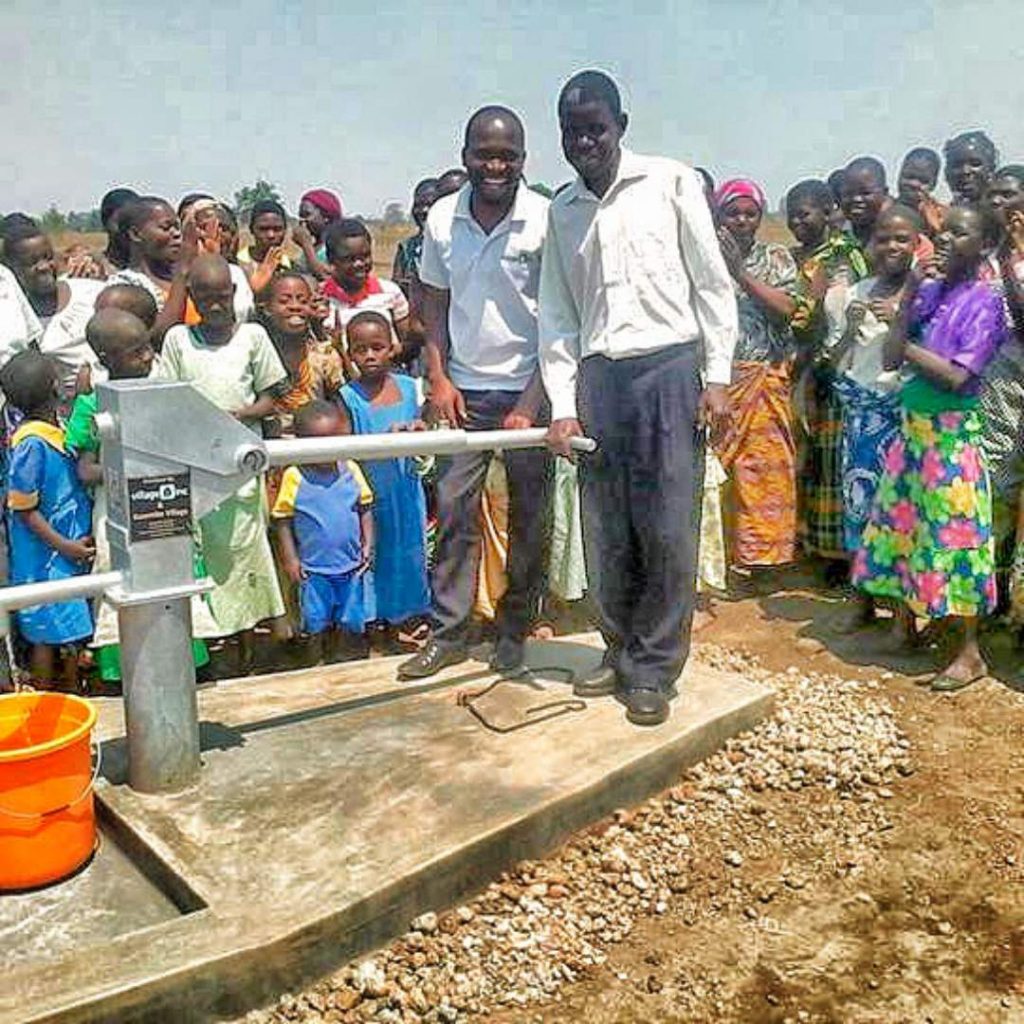 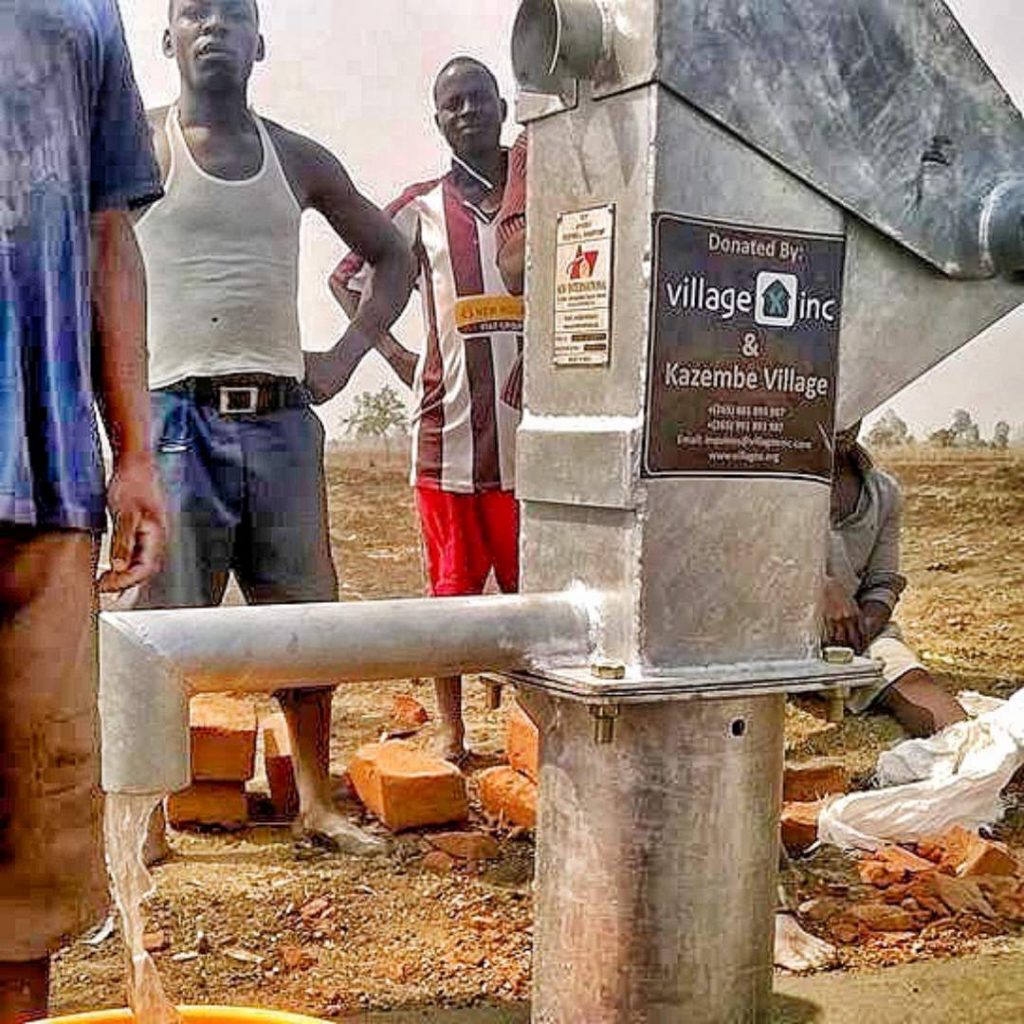 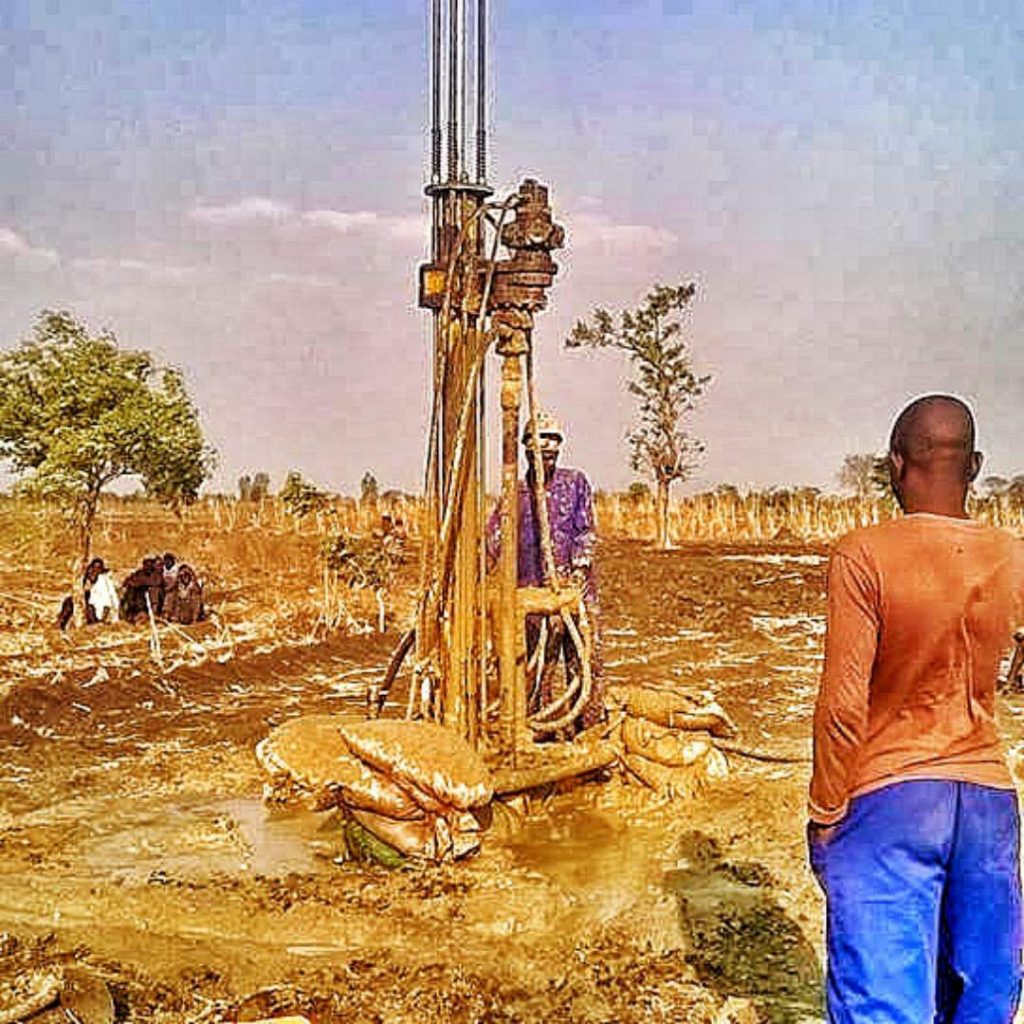 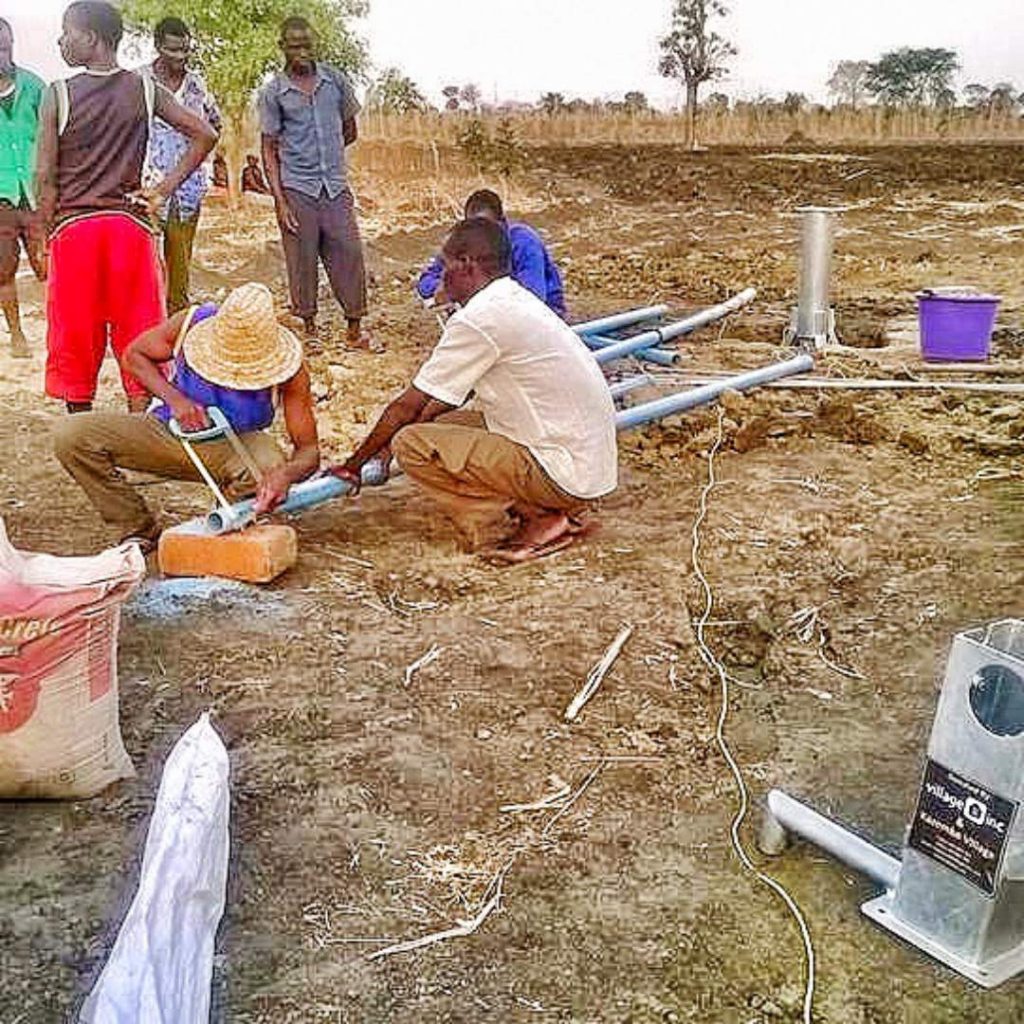 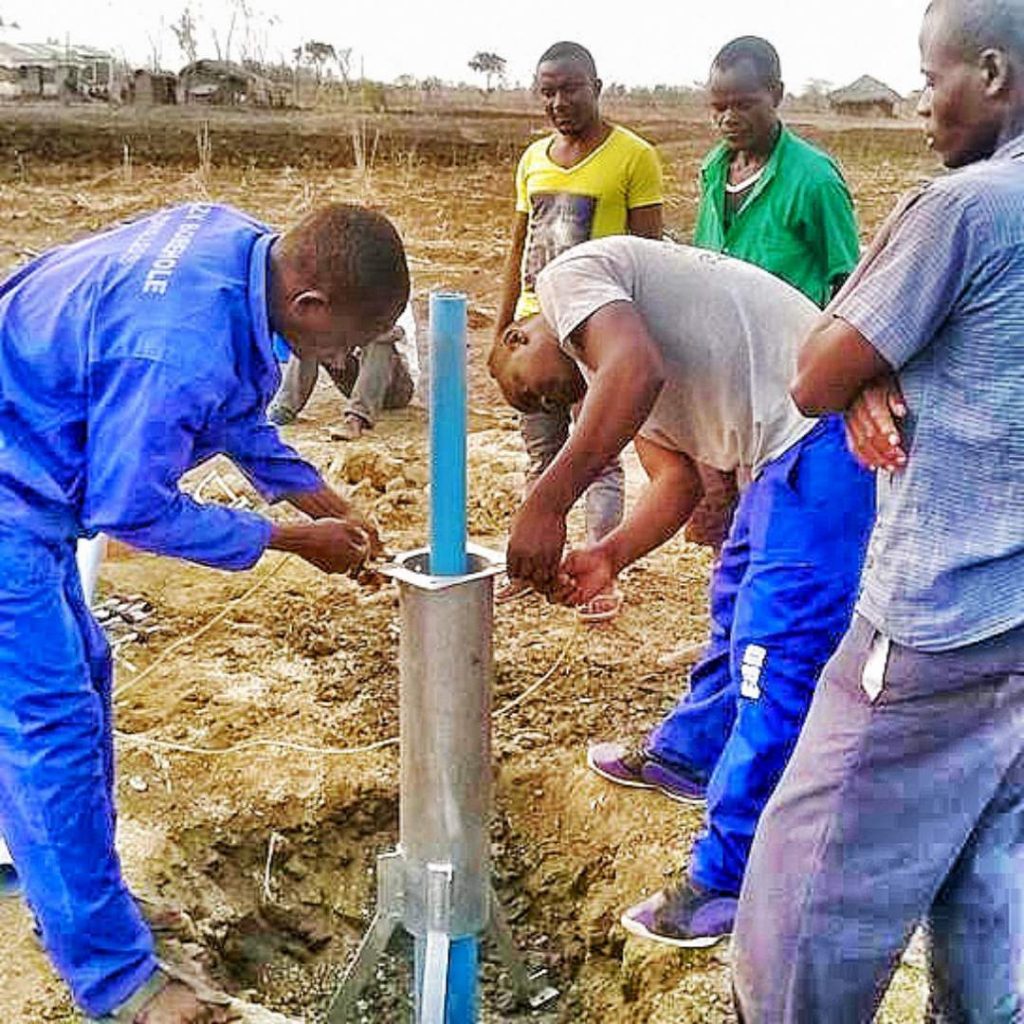 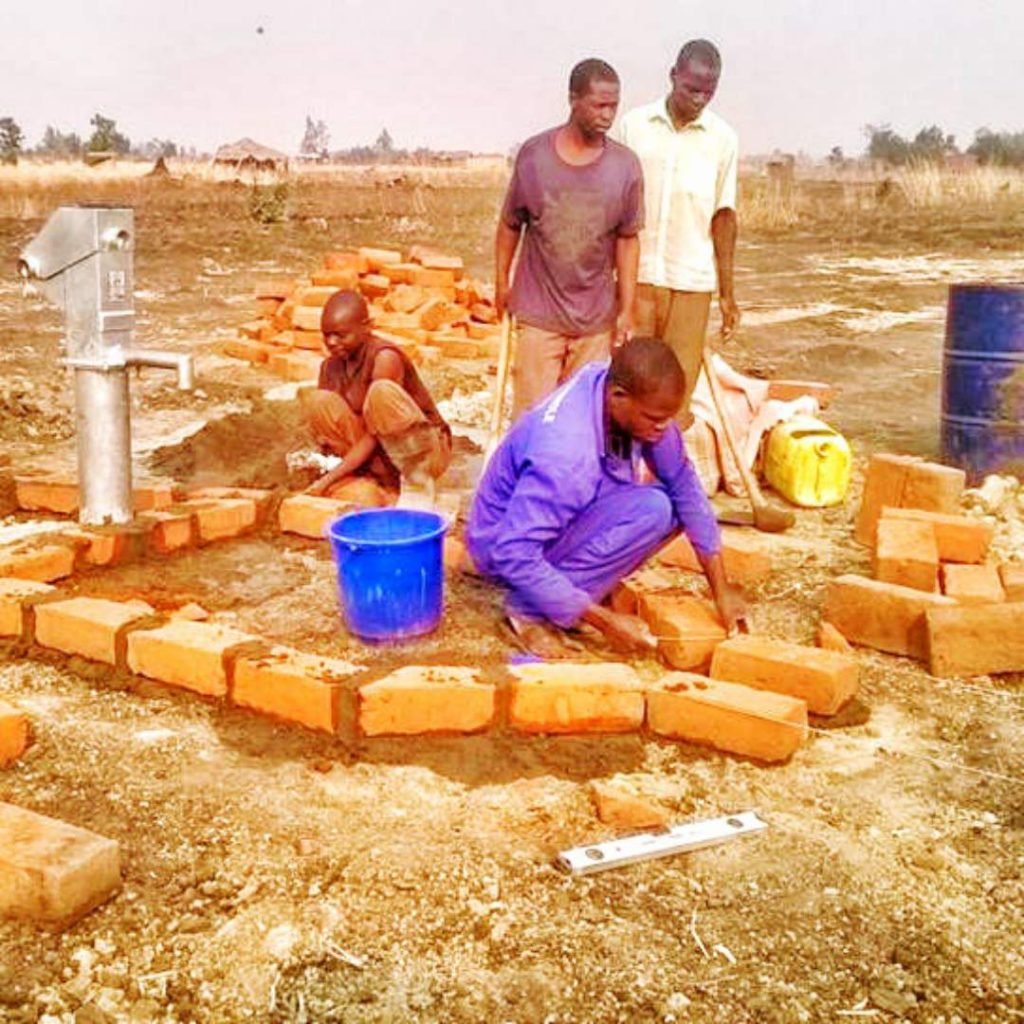 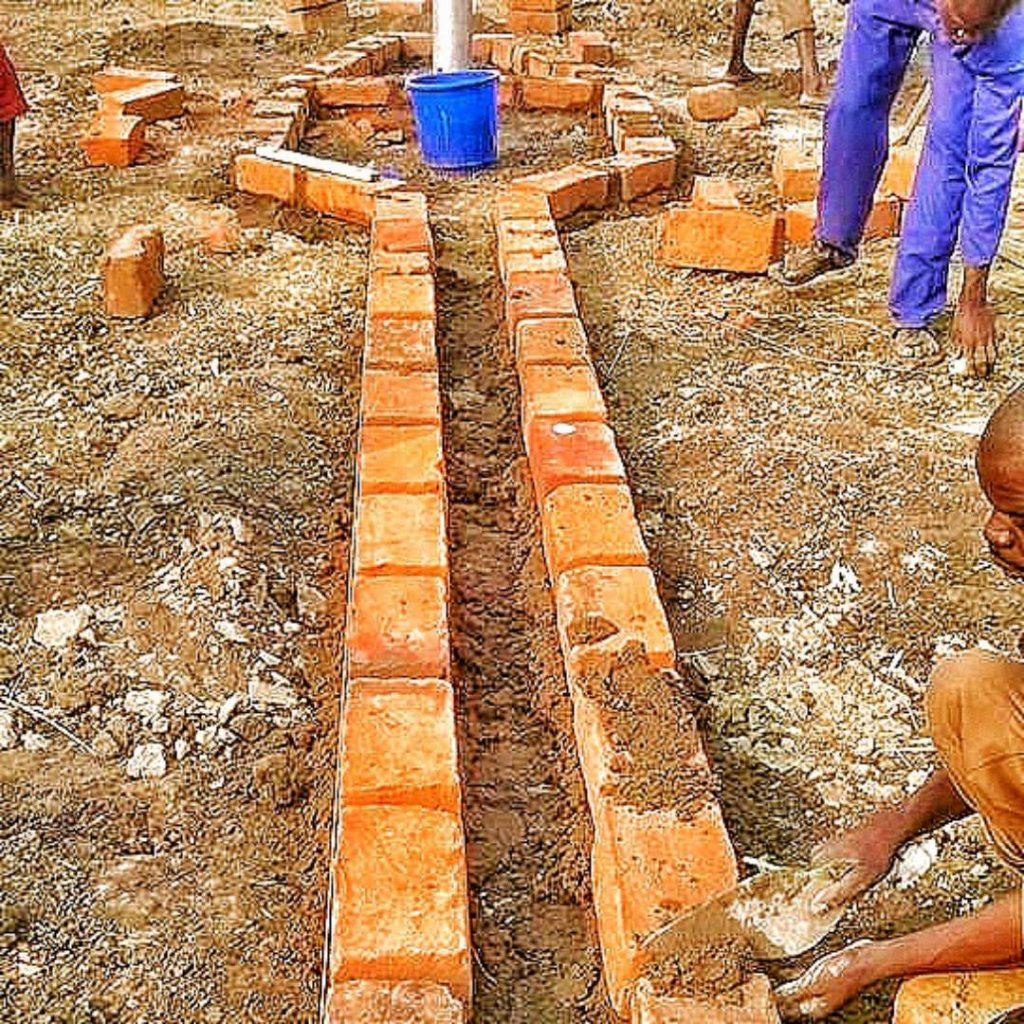 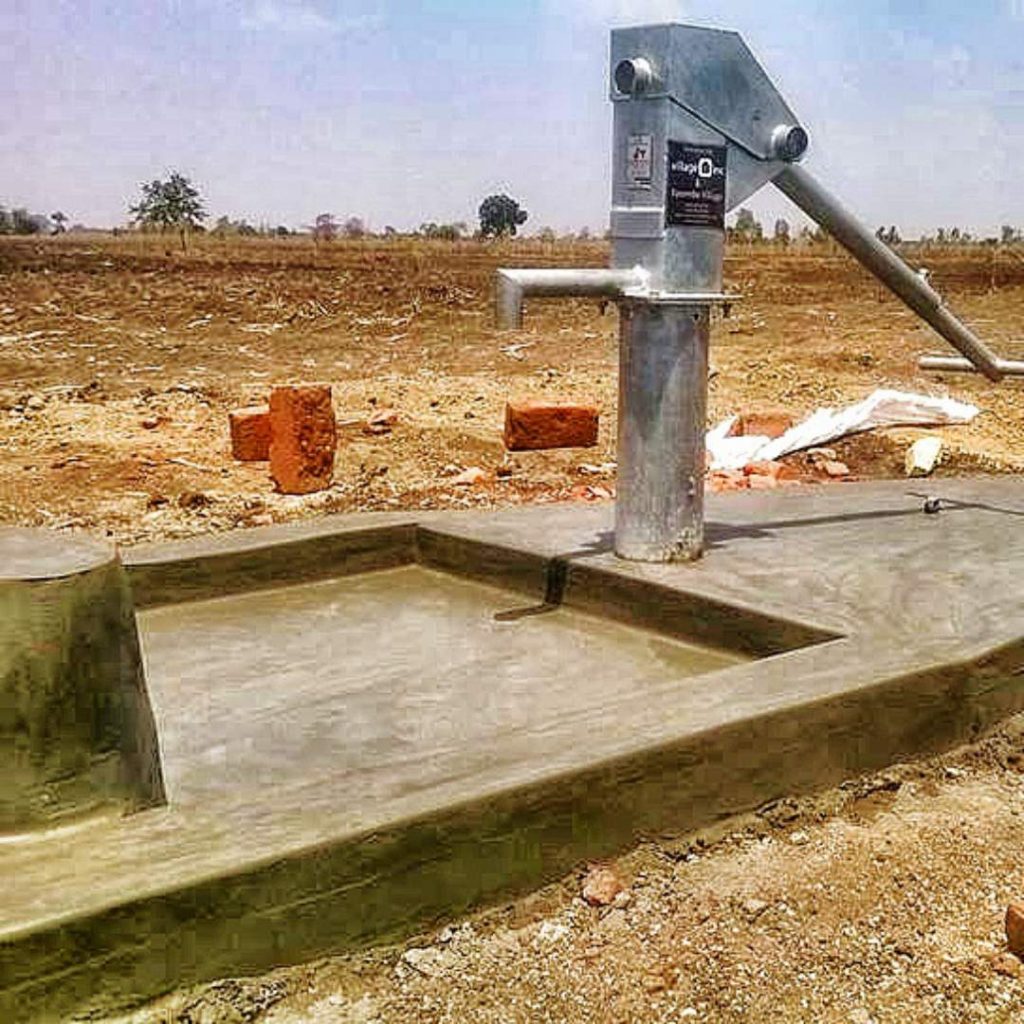 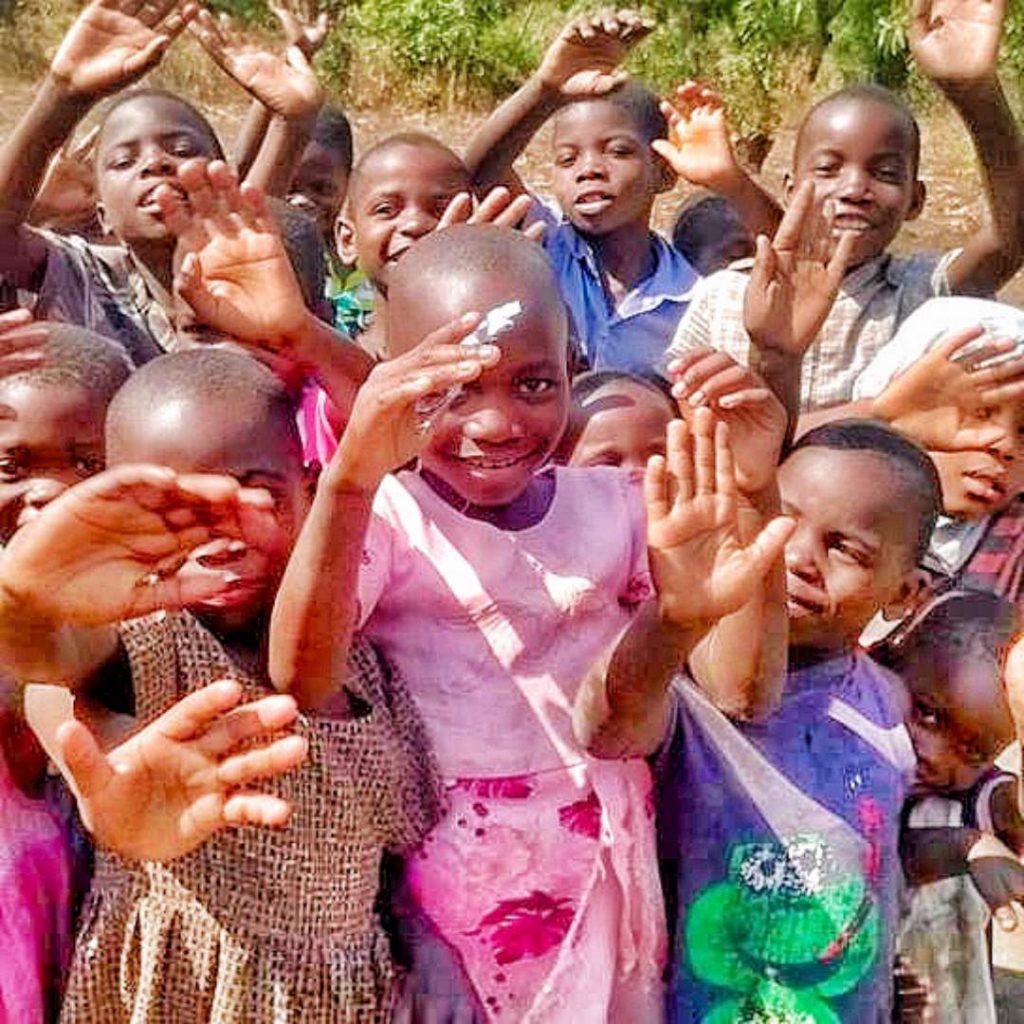